Aras Bulut Iynemli got famous in Turkey and many other countries due to his role of Şehzade Bayezid in one of the most popular Turkish series “The Magnificent Century.” 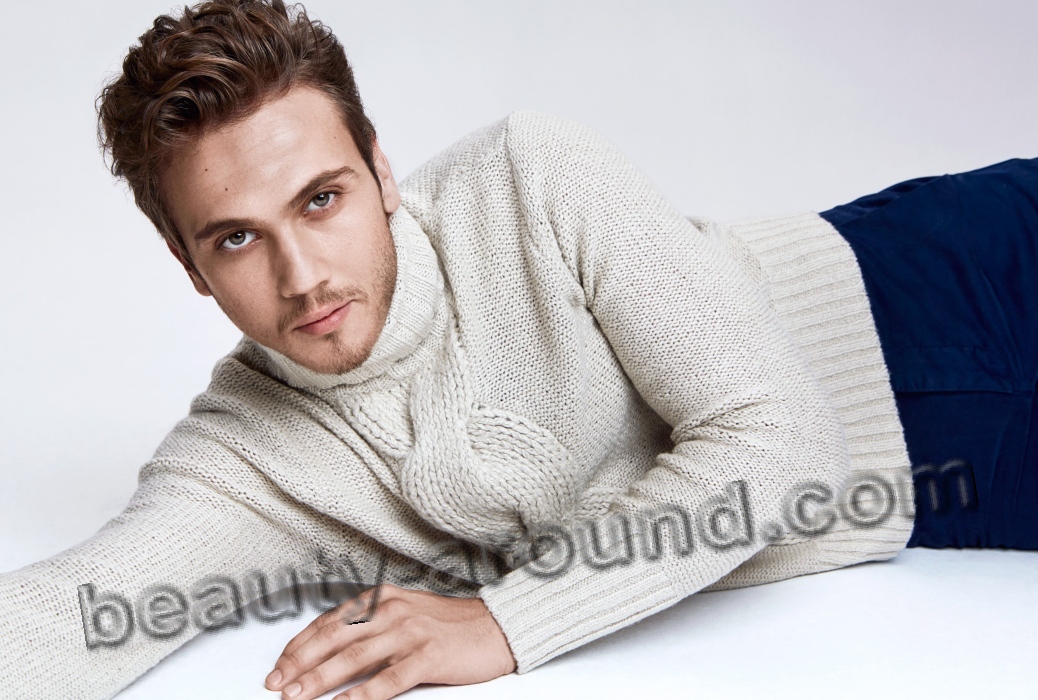 The beauty Aras was born in Istanbul on 25 of August, 1990. The ancient capital gave the Turkish cinema many unique and talented actors and actresses. Aras can be referred to the abovementioned amount too.

The boy finished the school successfully and than entered the technical university situated in Istanbul too. The young man didn’t plan to relate his life with cinema due to his future profession. He chose engineer faculty and got the diploma of aerotechnics specialist after graduating the university.

Though the cinema touched the boy’s life for his family was very creative and respected both modern and classic arts. Aras’ sister is a famous professional singer, and his brother is a creation person too, he is a writer and the scenarios maker for many popular series.

Featuring commercials for different Turkish brands was the first actor’s work on camera. 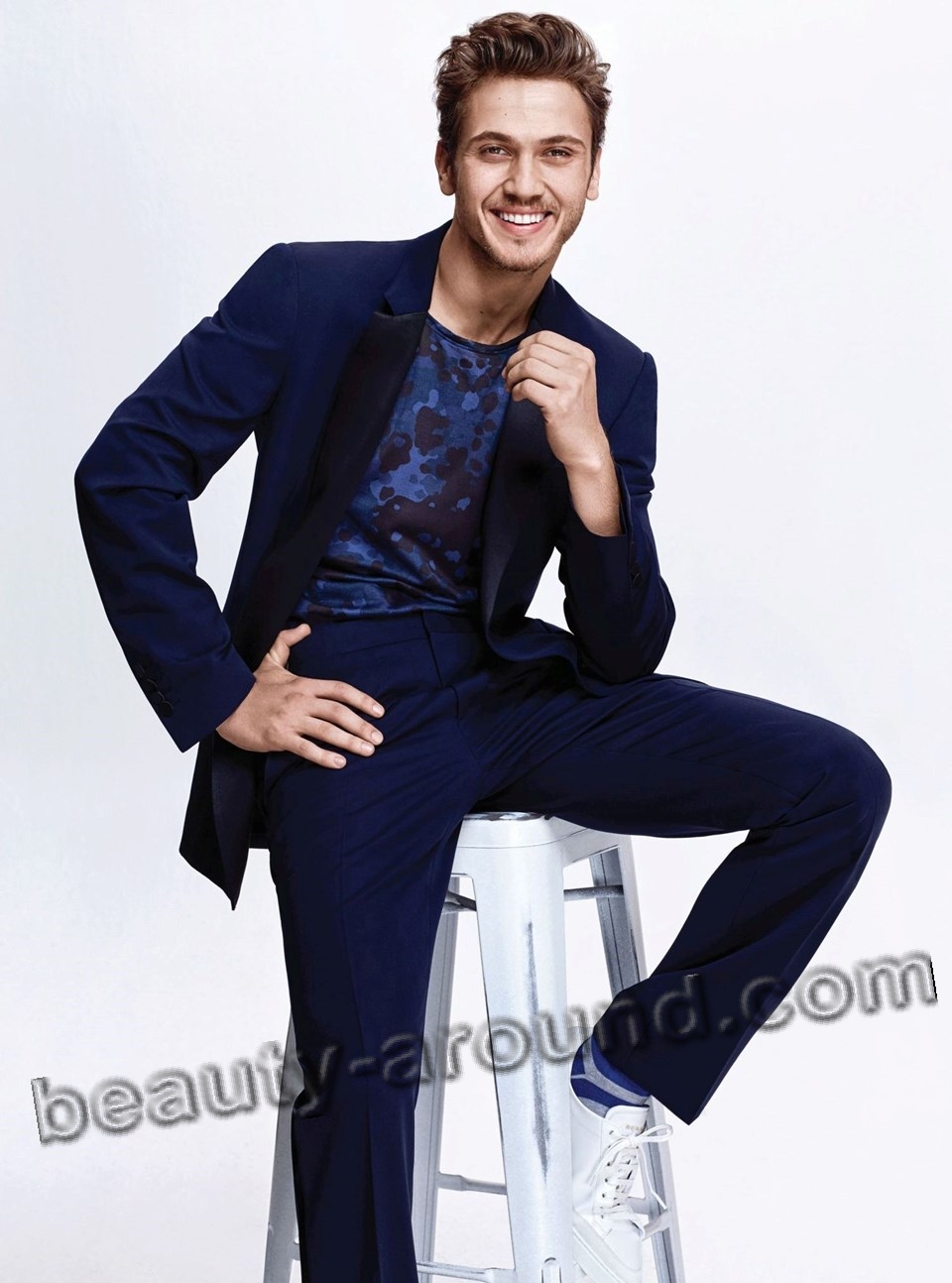 The perspective and very beautiful Turkish actor has many female fans, but his heart is still free. At this time, the closest people for the actor are his parents, brother and sister.

The young man is not married still. Though he believes that he will find as strong filing as his romantic heroes have in series. 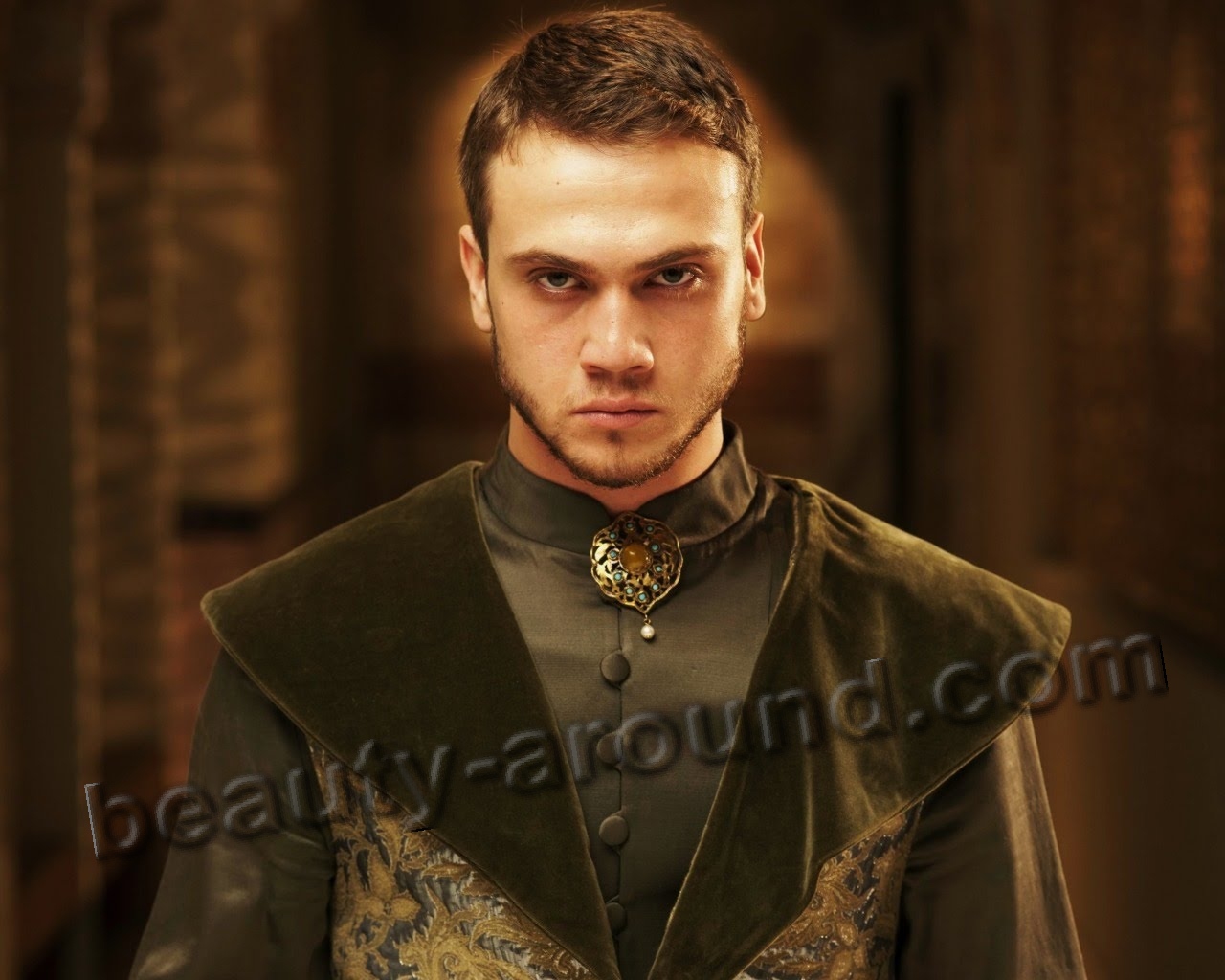 Some Interesting Facts About Aras İynemli

Not all actor’s fans, who liked him in role of Şehzade Bayezid, know that the shooting team invited the young and perspective actor to play the role of Sultan Selim at first. But than another decision was taken, and Aras started playing the role of Sultan’s son. He managed it perfectly, what was noted by both viewers and cinema critics.

The actor had to gain weight, to learn riding a horse and sword playing to act the part. The actor had also read many historical books before entering shooting stage.

The young man takes inspiration in music. He listens to it before starting to play this or that hero. “The Batman” is the favourite actor’s film. He watched it several times and the picture isn’t boring for him still. 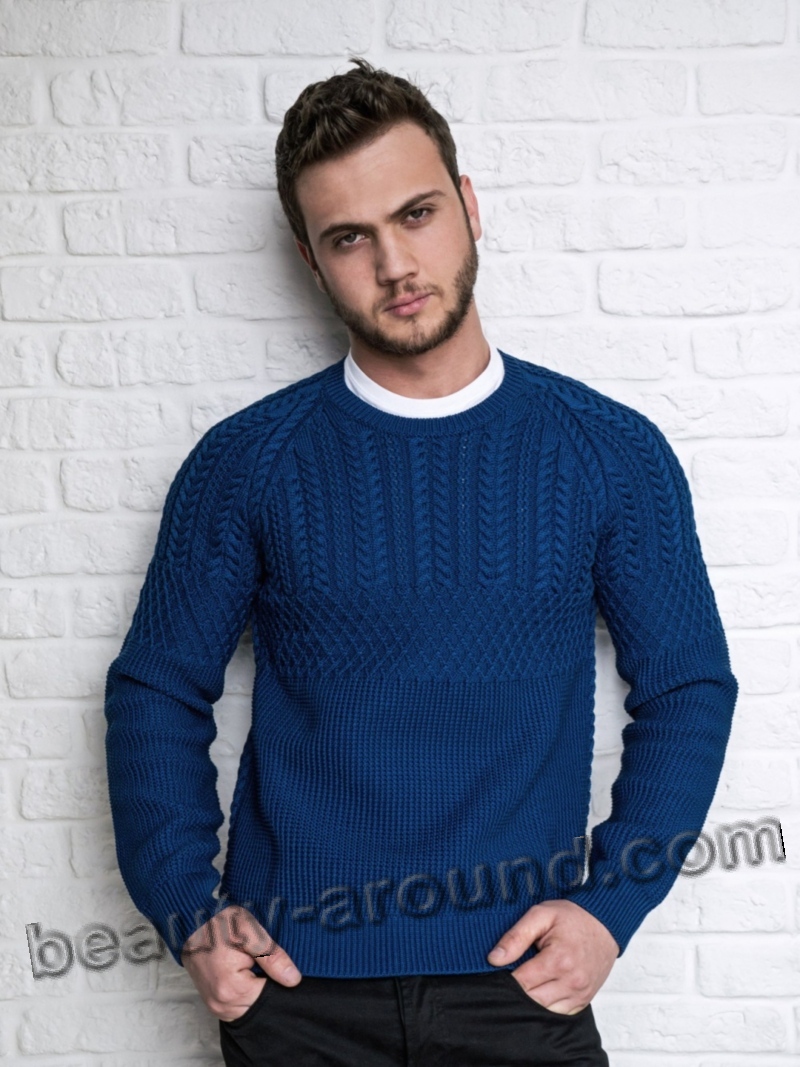 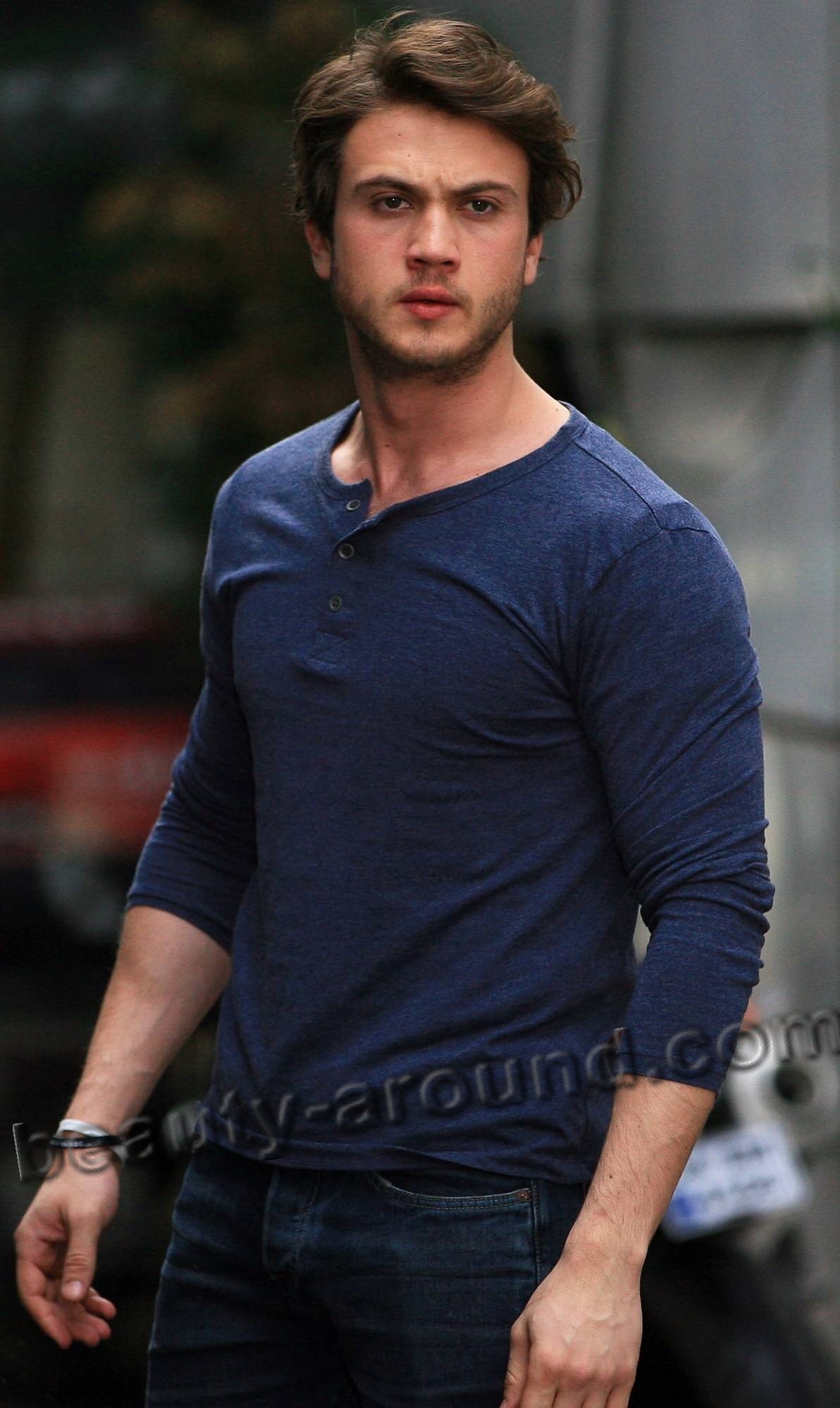 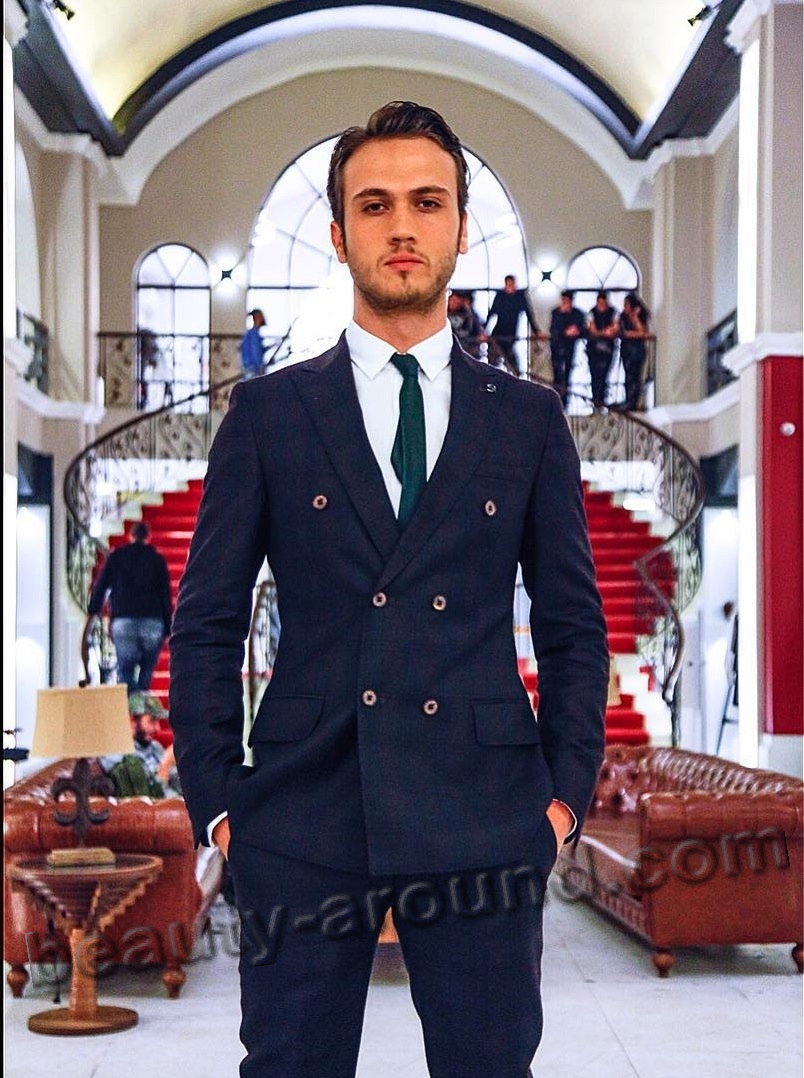 Published in Turkish actors
Tagged under