Tatyana Arntgolts was born in a family of actors on March 18, 1982 in Kaliningrad: "the most western city of Russia, the heart directed to the east". Parents devoted all life to a theatrical muse Melpomene, quite often sacrificing to a scene regular family pleasures. But children never complained. The eldest son Artem went in the footsteps of the father, the honored artist of Russia Albert Arntgolts and the most famous Kaliningrad Popandopulo. At first he played on one stage with parents, in the Kaliningrad regional drama theater, but after the termination of GITIS chose to troupe of "the main rival": the Kaliningrad regional musical theater. Mother of the actress Valentina Mikhaelovna Galich can be seen in different roles on the stage of the Kaliningrad regional drama theater. Inhabitants of Keniga remembered her roles in the production of Agatha Paton "Dodo" and Alki of "the last days" Vasilyev. 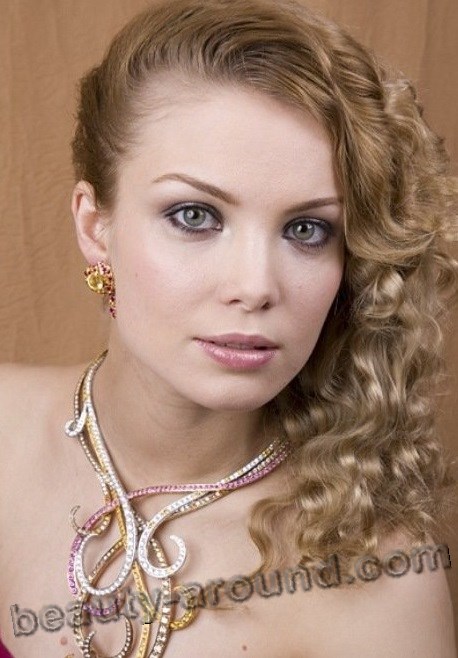 Tanya and Olga since the childhood vanished in theater. Parents quite often remember how since morning brought girls into the sewing shop of dramatic theater, "handed over on bails to costumiers", and after the rehearsals took away. During this time little fidgets were in time will try on all theatrical dresses and rags. Such "kindergarten behind the scenes" soon bore fruit : in nine years Tanya and Olga Arntgolts appeared on the poster of the musical performance "Gold Chicken" where twins played the funny frogs. By the way, it was the first case in the history of local dramatic theater when children played on its stage. 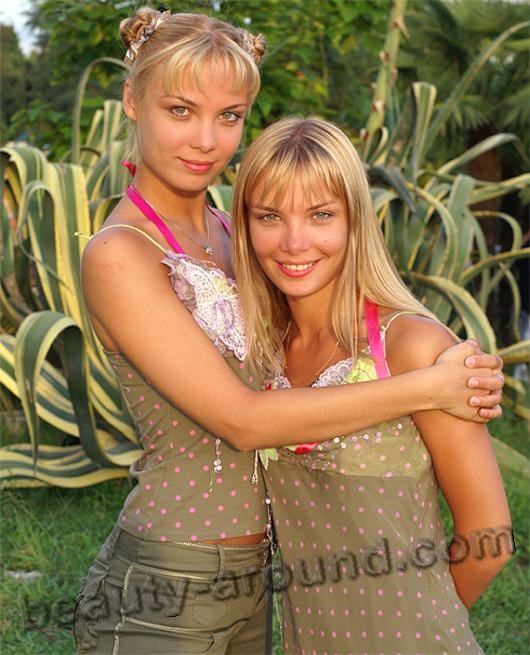 And though sisters "cooked in a theatrical copper", in the childhood they dreamed to become not actresses at all. Parents not especially insisted on continuation of an actor's dynasty: "Nobody dragged them out in the actress ", - Albert Alfonsovich was recognized. Therefore, being a schoolgirl, senior of sisters Arntgolts at one time seriously did pentathlon and rhythmic gymnastics. And even became the prize-winner of regional competitions in gymnastics. Later priorities in girls exchanged, both Tanya and Olga already saw themselves the famous journalists. They even carefully chosen higher education institution on which journalism faculty they will arrive. But actor's genes won. Especially after Tanya and Olga after the 9th grade class went on stage the 49th Lyceum and began to study the history of art. The sisters went to actor Boris Beinenson class and final examinations passed on the theatrical stage. They with success played in the performance "Small Tragedies" according to the work of the Russian genius A. S. Pushkin. Tanya reincarnated in Laura, and Olga tried on herself Donna Anna's role. 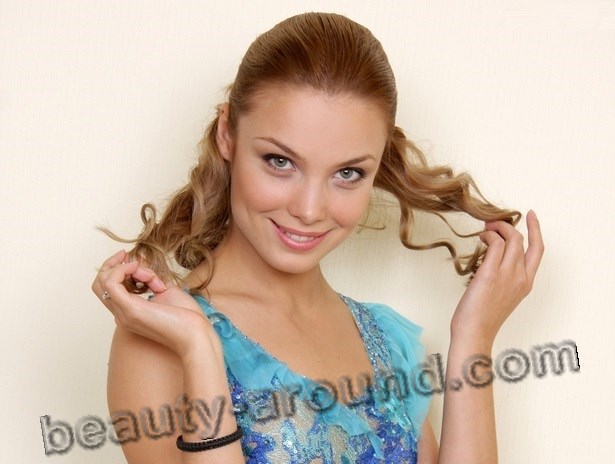 Attributed to Tatyana Arntgolts affairs with partners in the shooting stage. Both Anatoly Rudenko, and Kirill Pletnev was among "lucky". 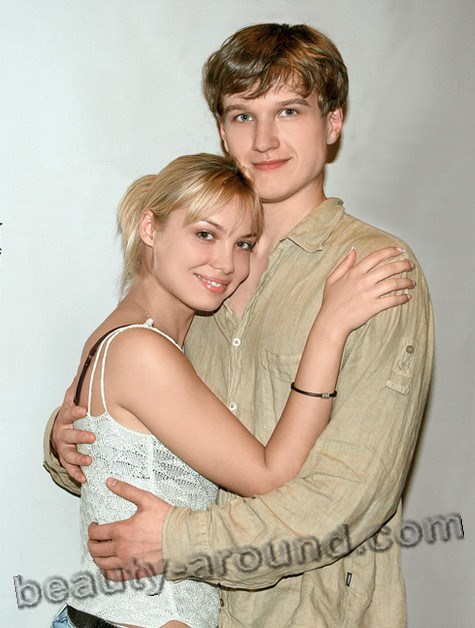 But in 2008 the actress gave the heart to the colleague Ivan Zhidkov. Only couple got acquainted not on the shooting stage, and at the airport. There Ivan arrived for the company with the childhood friend to meet good little girls from Kaliningrad. They just also appeared the sister Arntgolts. Then it turned out that Tanya and Vanya lived in one city on the neighboring streets, went to the next schools, but the destiny reduced them only in the capital. The novel of couple developed very violently, in several months after acquaintance they secretly got married, and in September 2009 at a young family the daughter Masha was born. 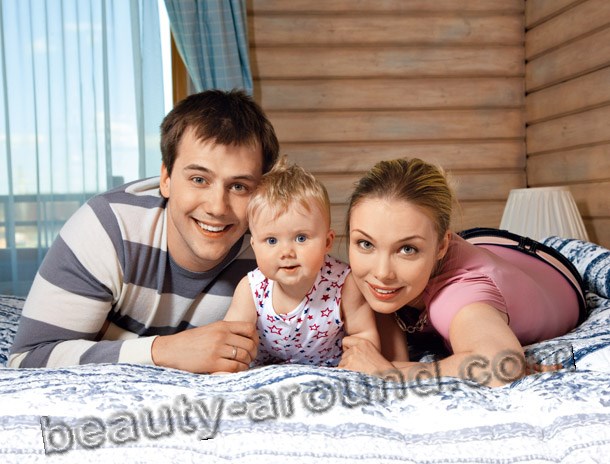 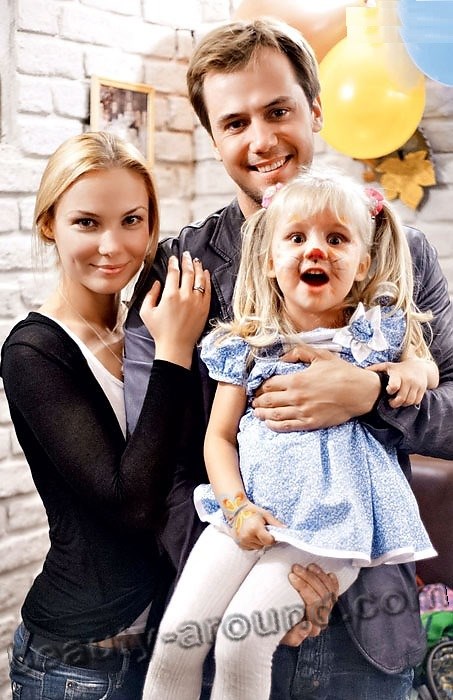 In five years of joint life actors announced a divorce. After parting at couple the friendly relations remained, they together bring up the daughter, in turn drive her in a garden and in entertainment centers.

In the spring of 2014 the cinema world was blown up by the message on Tatyana Arntgolts's affair with Grigory Antipenko. Prior to that, the pair played for over a year in a romantic setting "Two for the Seesaw", where they are the only heroes. After a passionate kiss on stage the audience does not just whispered that the actors not only novel on the stage. Their assumptions were confirmed. Autumn couple appeared together at the festival "Amur Autumn", in front of camera flashes lovers did not hide his feelings and did not depart from each other. 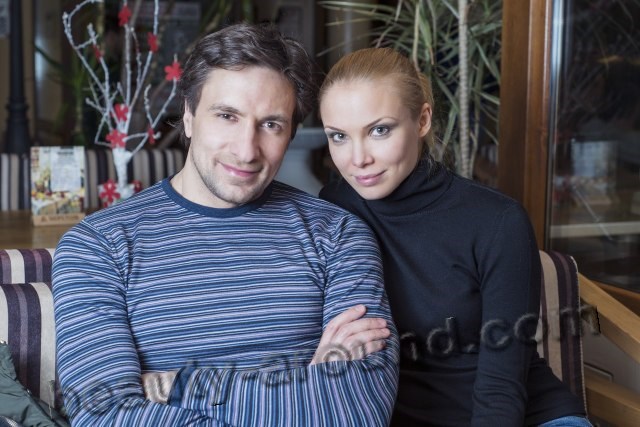 On return to the capital of actors saw together more than once. Albert Arntgolts recently admitted that her daughter had already introduced them with their new chosen. 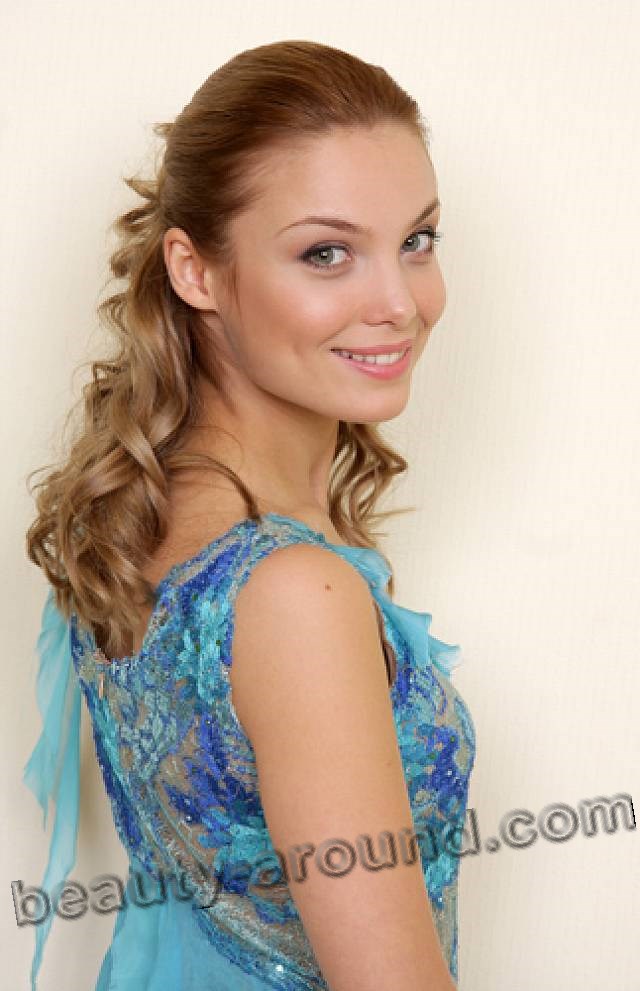 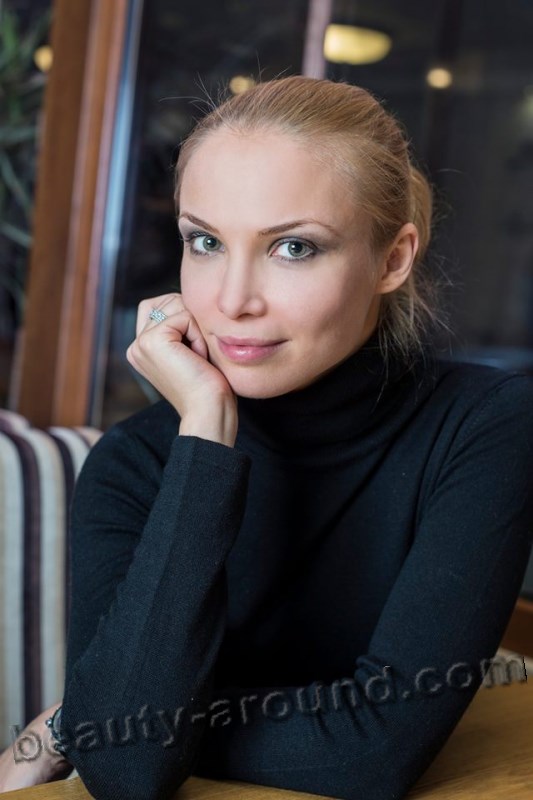 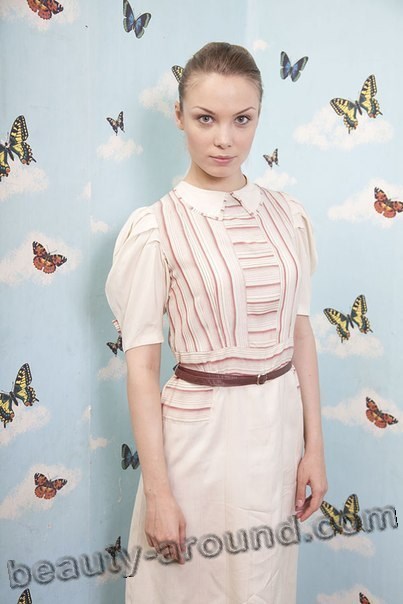 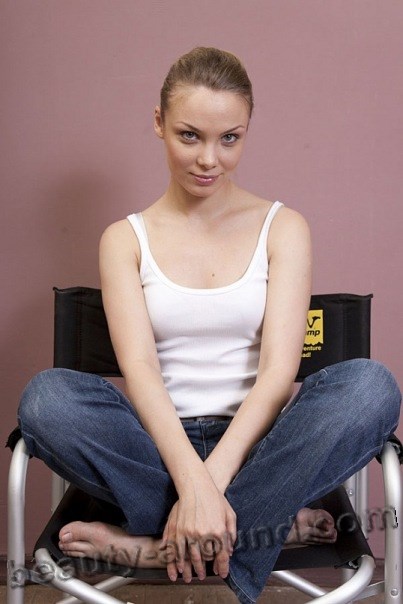 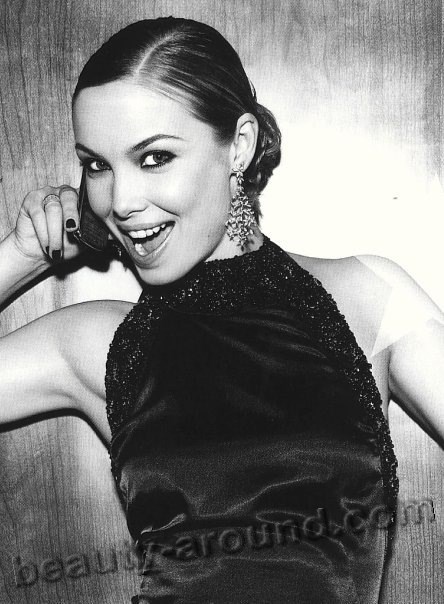 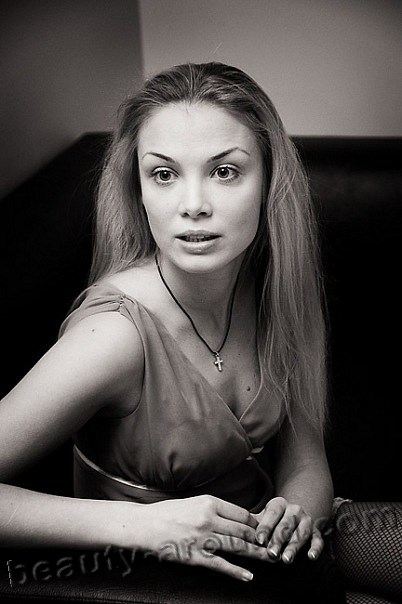 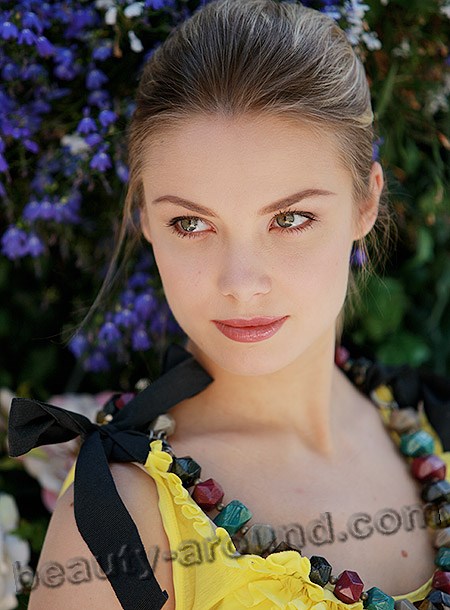 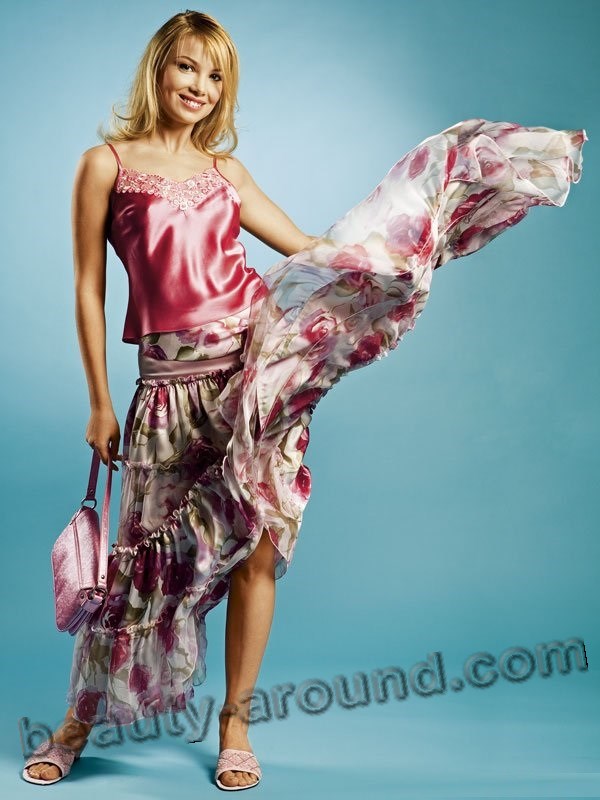 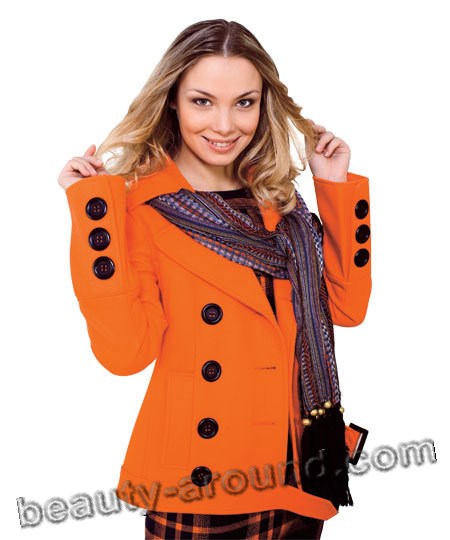 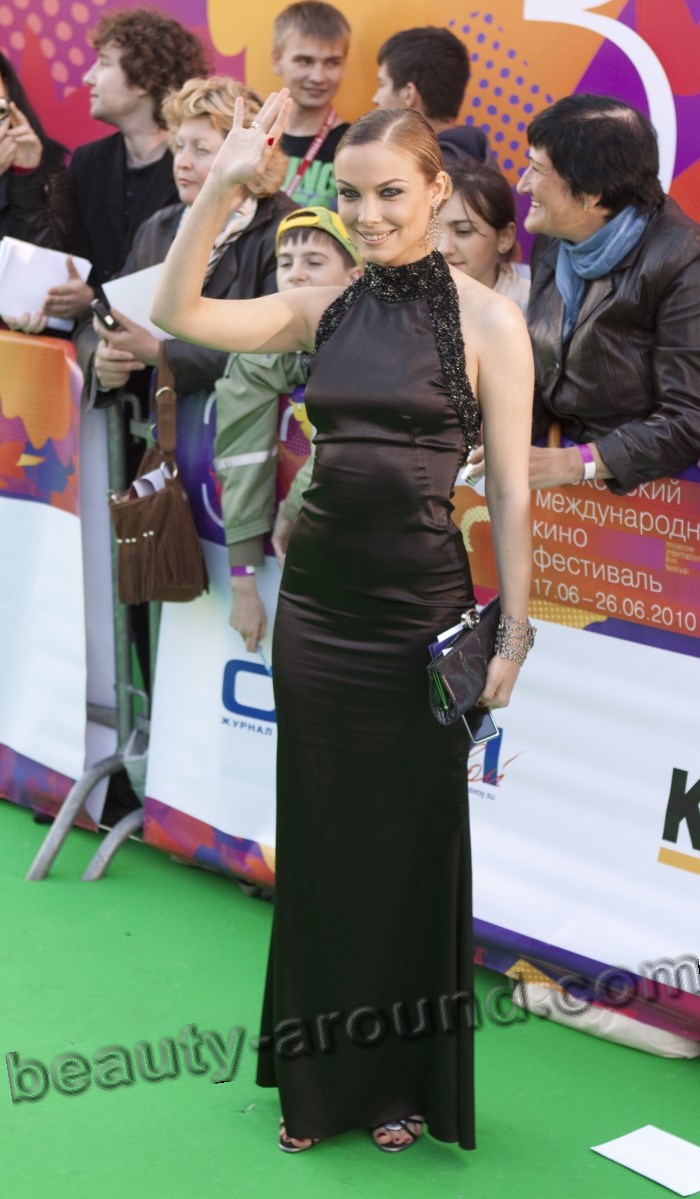 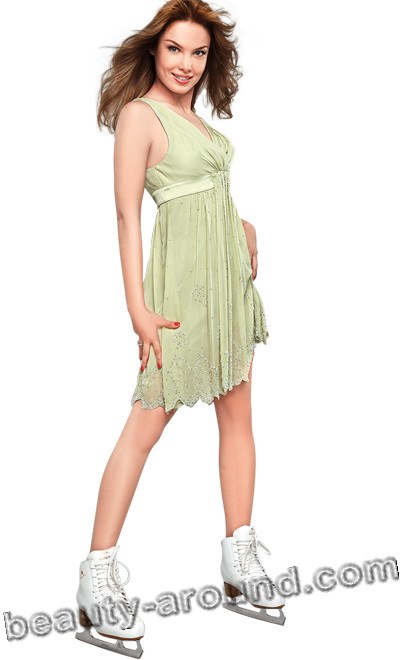 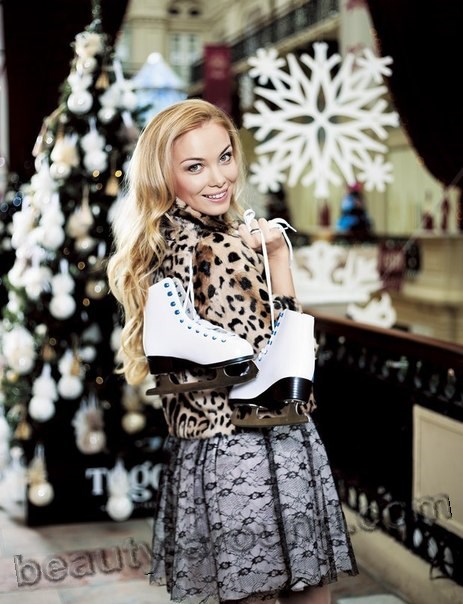 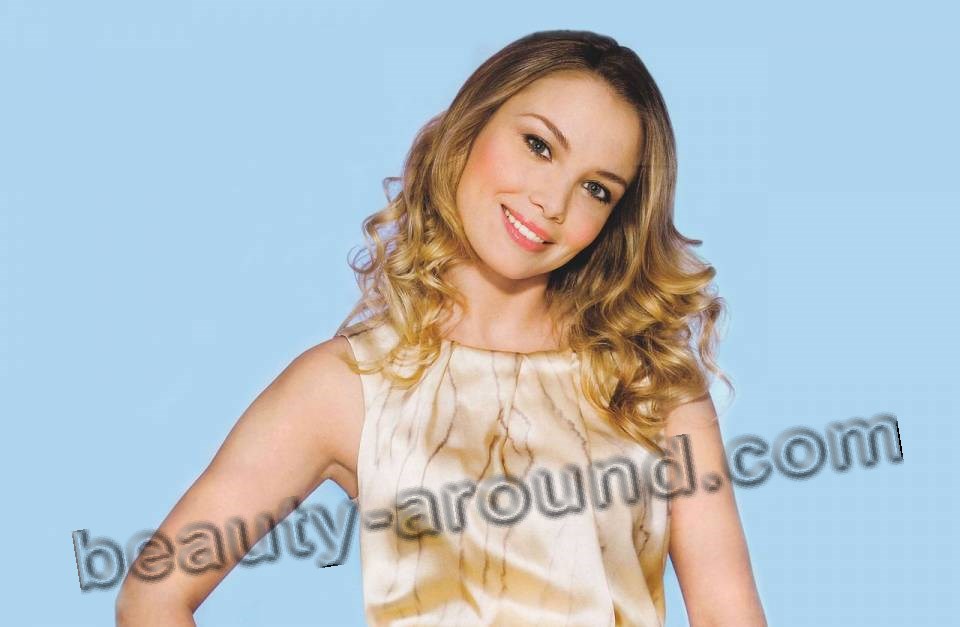 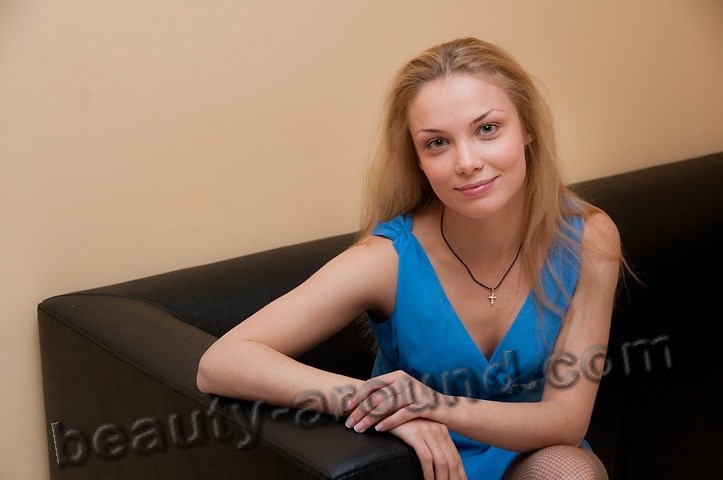 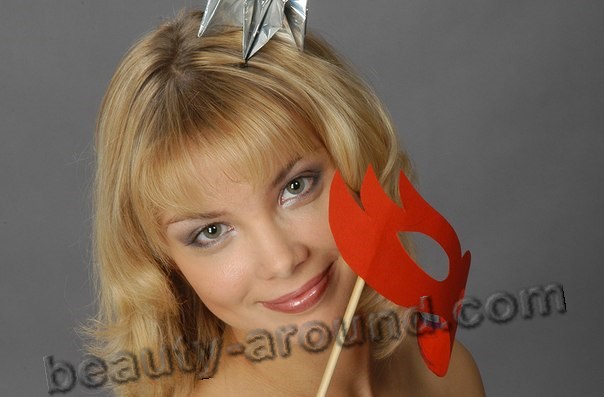 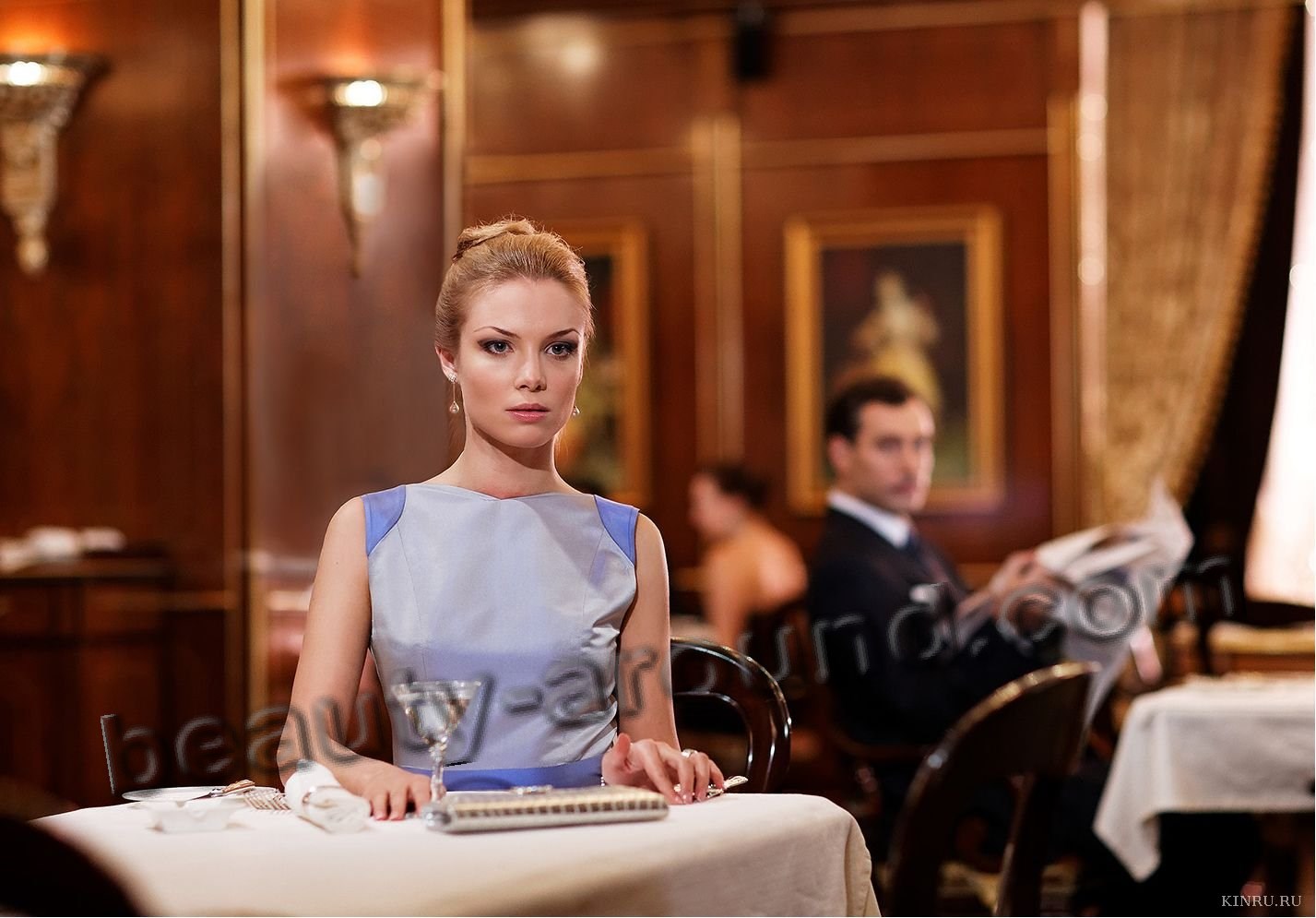 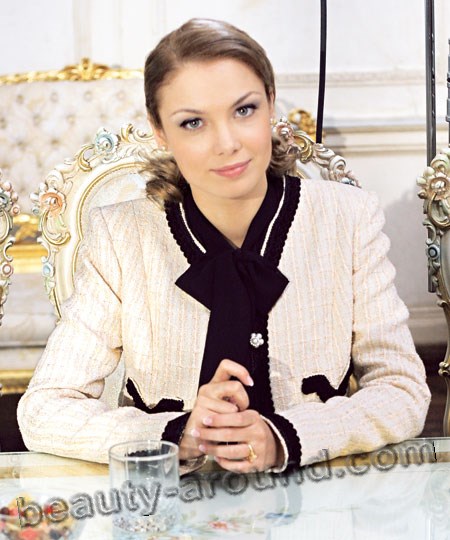 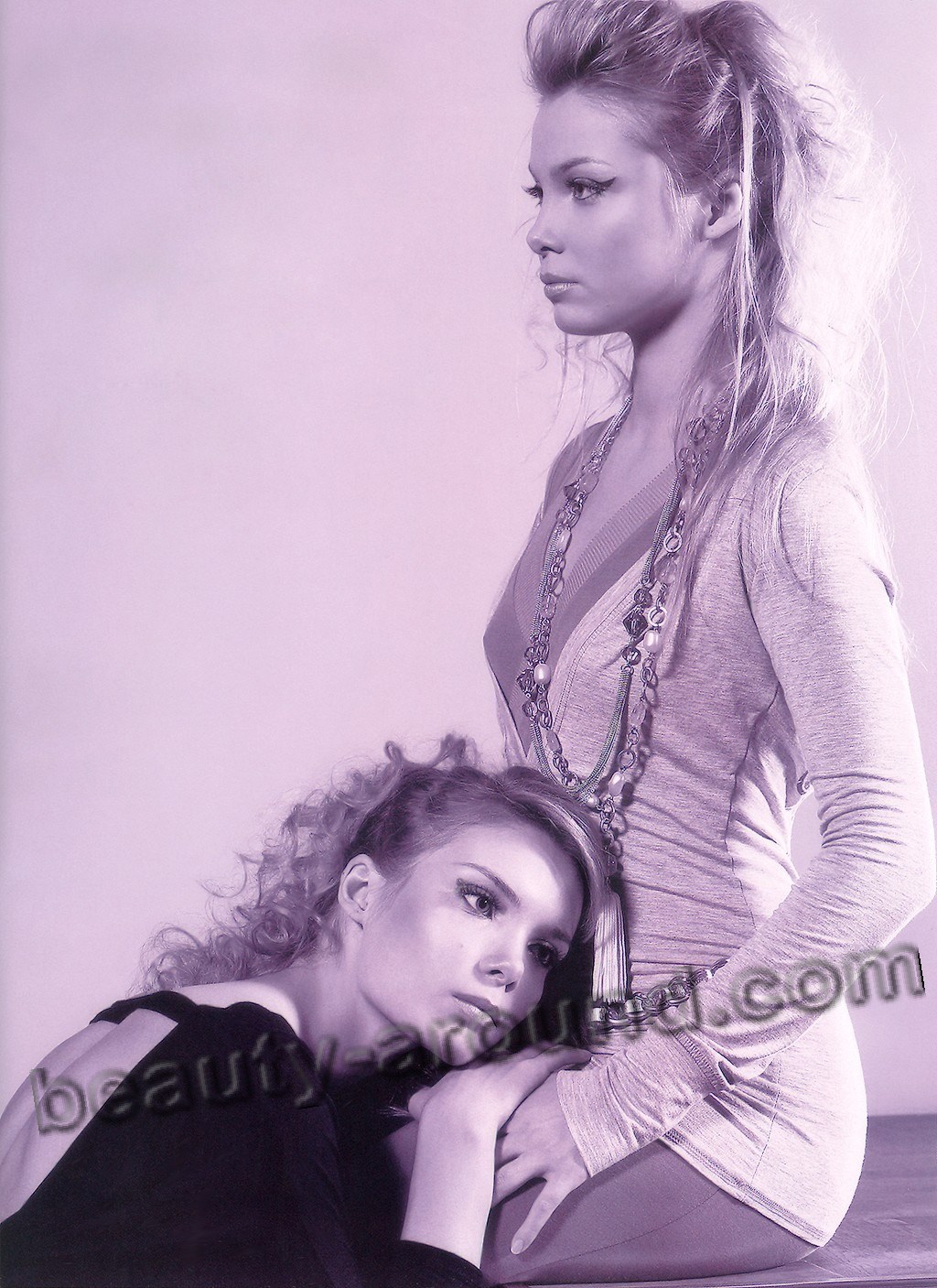 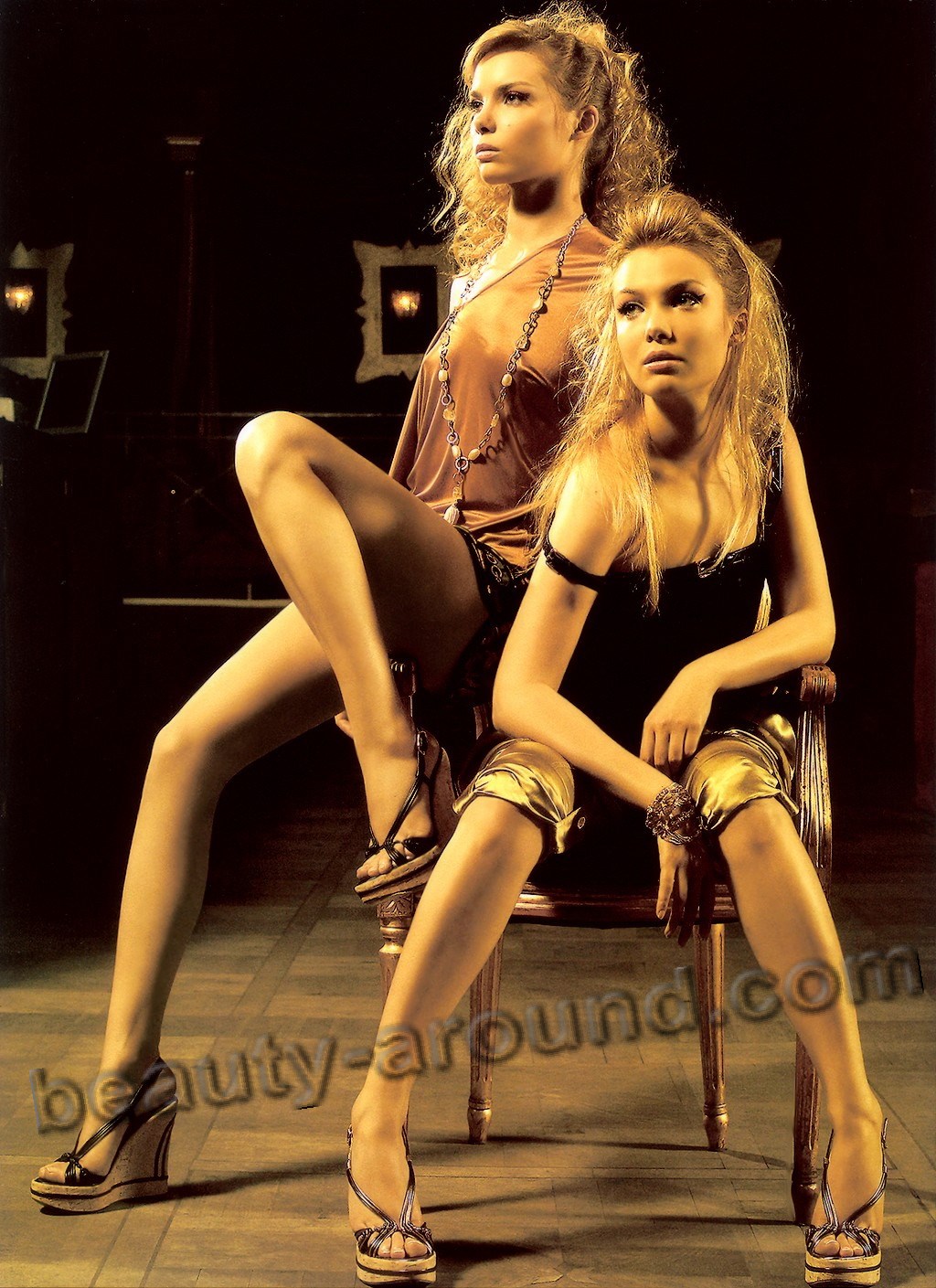 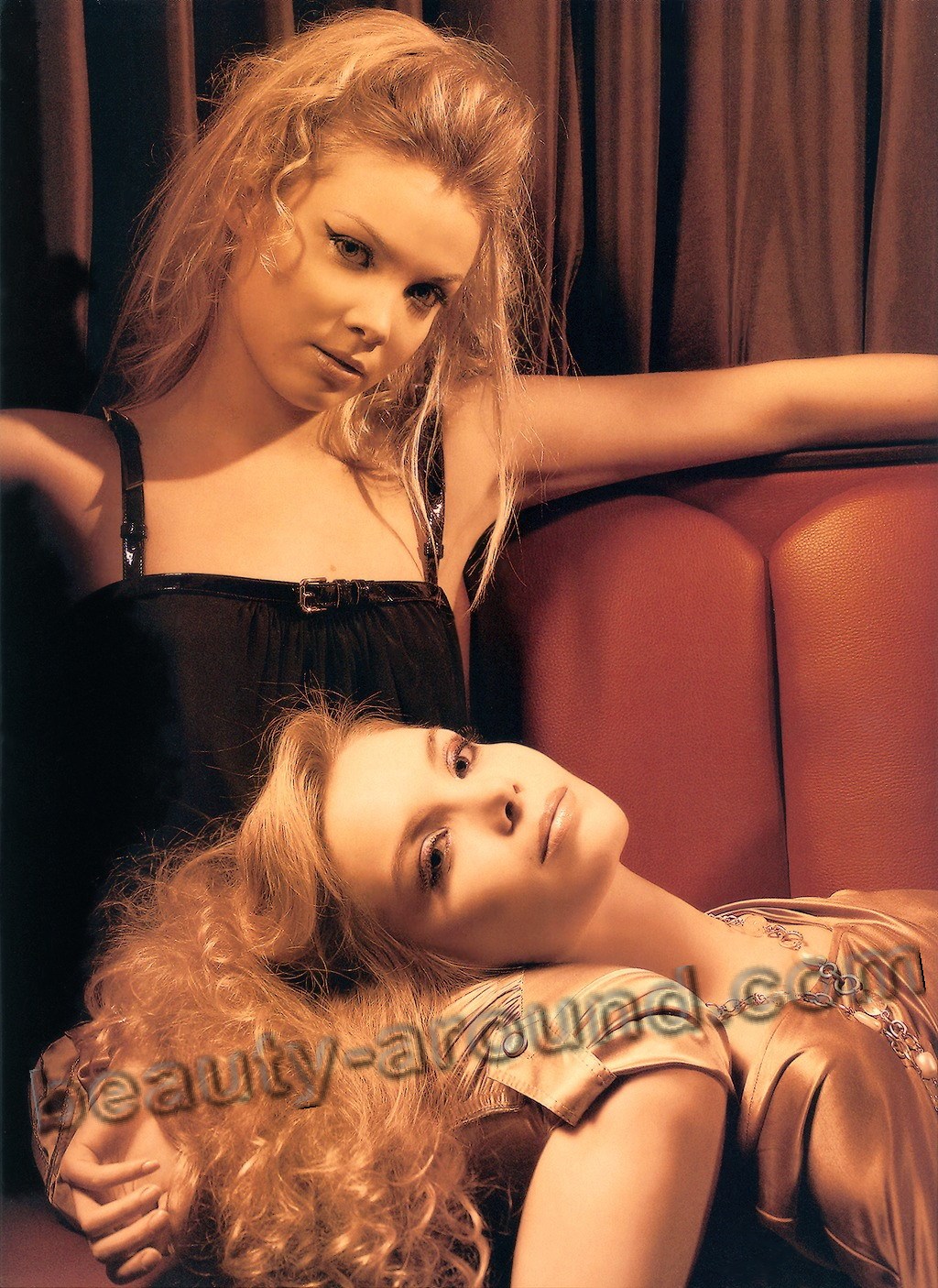 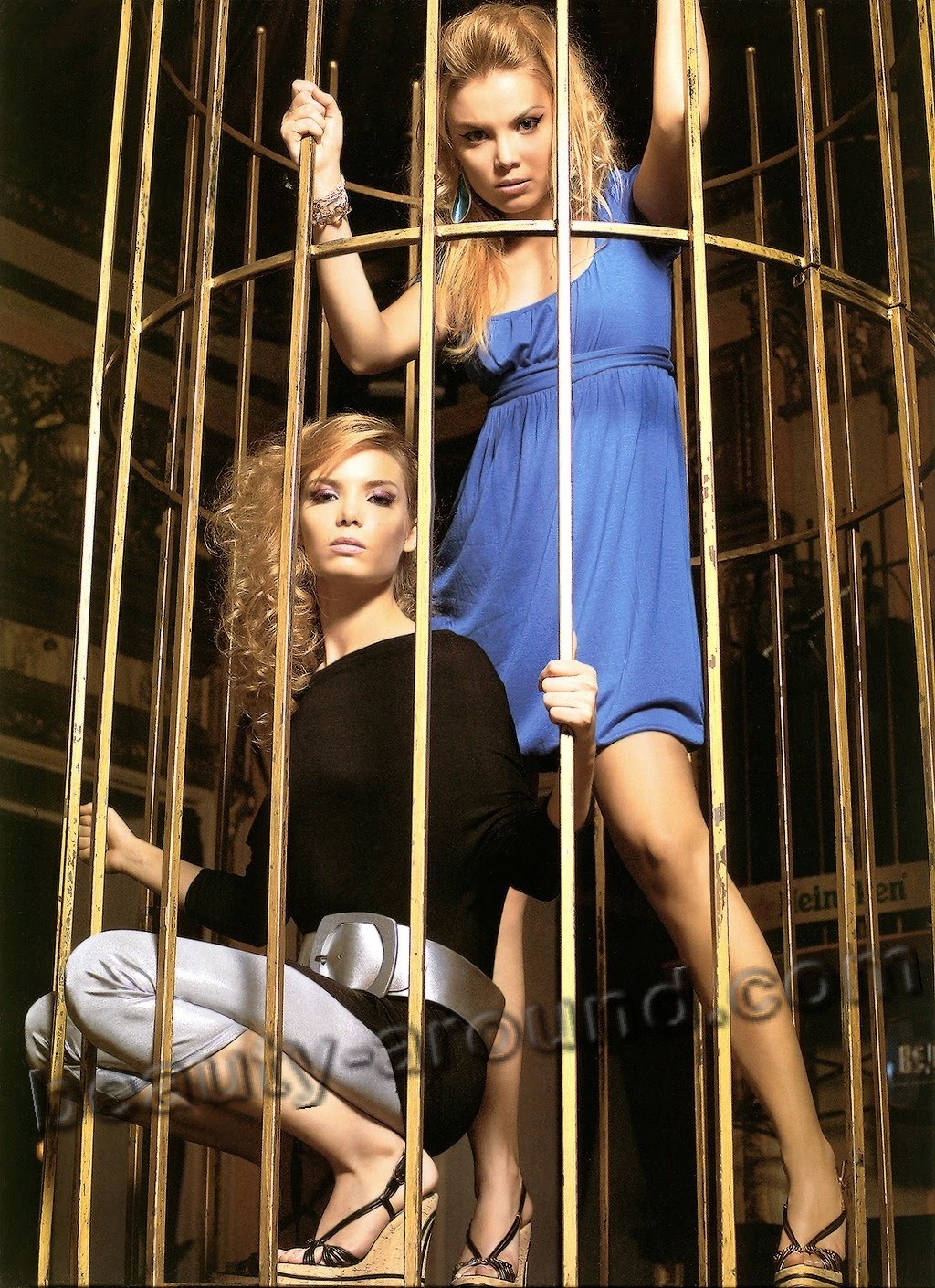