Cagatay Ulusoy was born in a family of government employees. Guy's mother is from Bosnia, and the father, though the Turk by origin, carried out the most part of the life in Bulgaria. In the family, in addition to Cagatay, growing and brought another son, the younger brother of actor Alatau. Between brothers initially established a very good relationship, Cagatay relates to the Alatau responsibly and with great care. See also: The most beautiful Turkish actors. 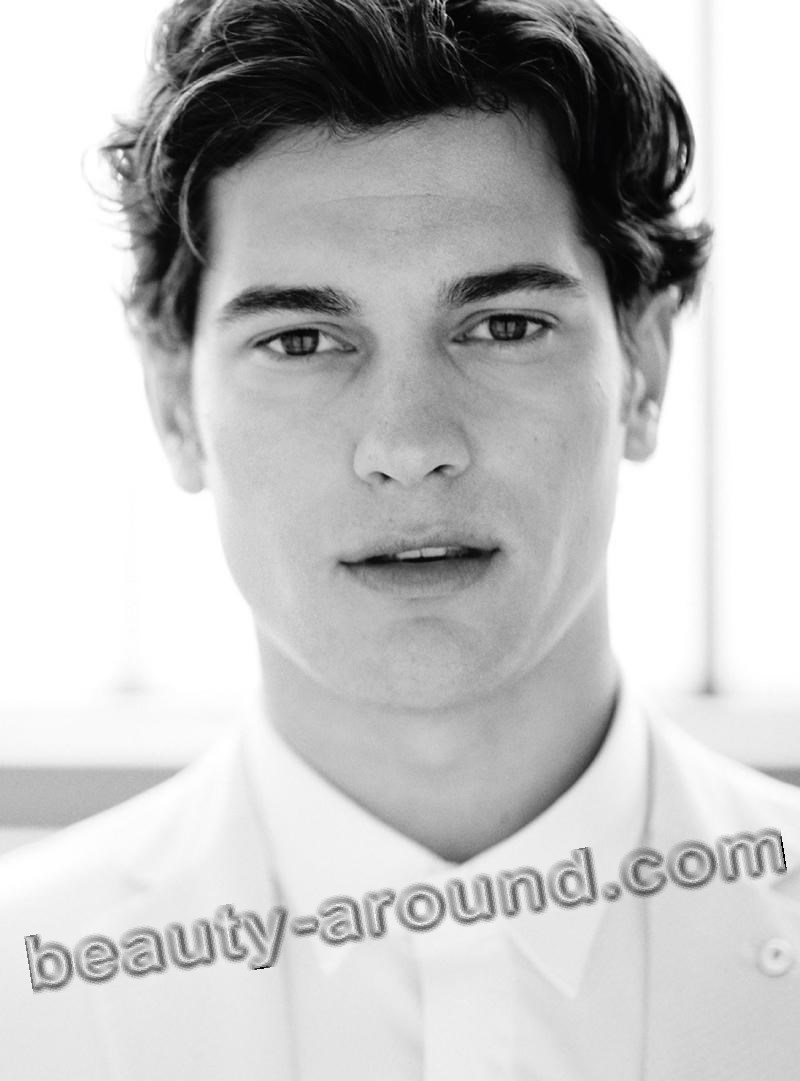 Future star had excellent external data types in the early childhood. The guy was high growth, physically strong. Good sportswear was provided by occupations with basketball, this sport is popular in Turkey. The basketball so attracted Cagatay that he even some time thought to become the trainer for the beginning athletes. But then plans for life changed.

Interestingly, after school, he went to purchase a profession that was as far away from acting. He enrolled in the specialty "landscape designer". Free time gave the beloved basketball, played in the team for the honor of the university. And yet, when he was already a student, Cagatay Ulusoy interested in acting, enrolled on actor's rates. 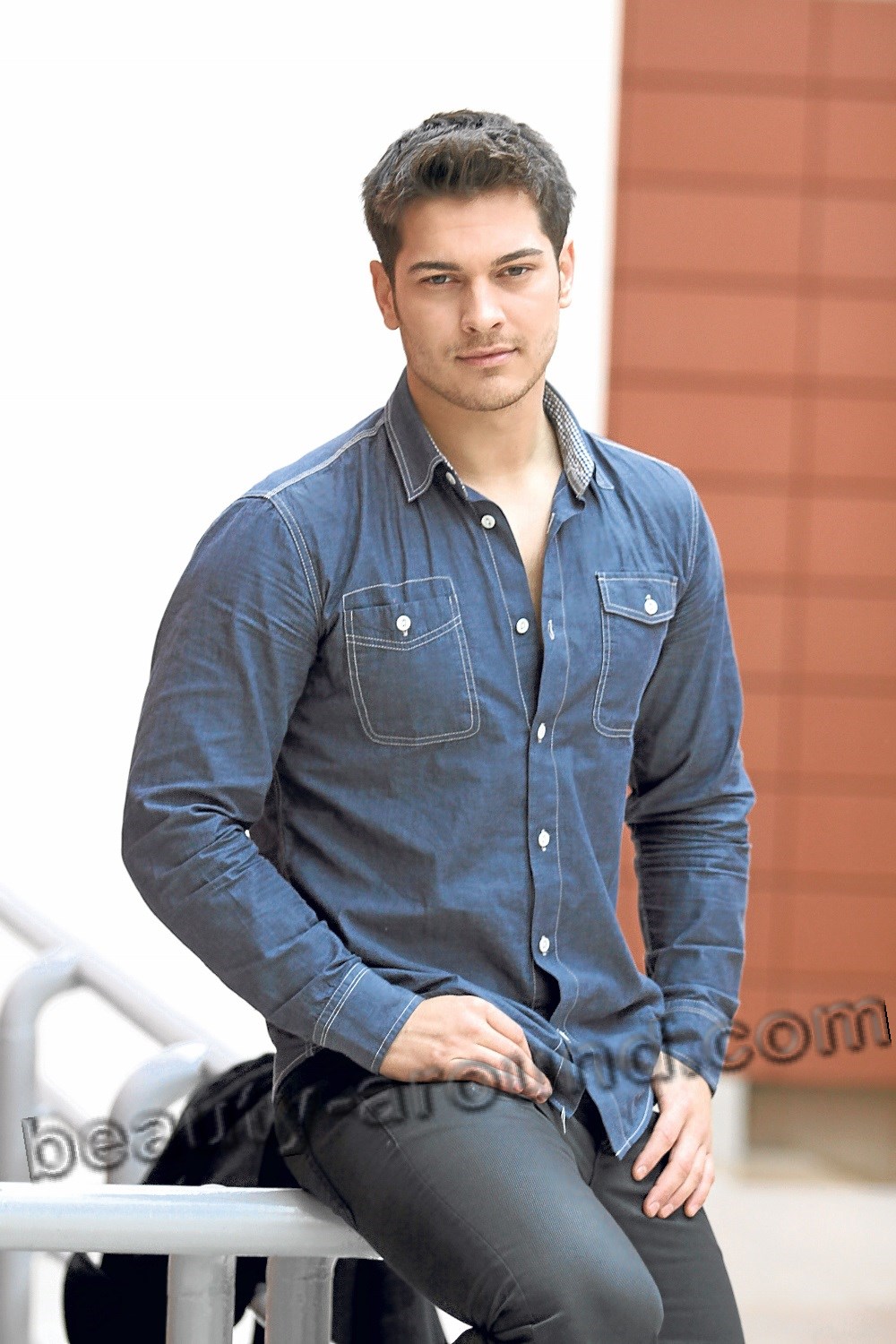 Teachers on rates couldn't but notice the beautiful, high, perfectly put charming guy. Soon Cagatay even received an invitation to the shooting of the film "Anatolian Eagles". In it, he played the role of a fearless young pilot. That was the beginning of an acting career.

Promoted much talent disclosure, ability to keep in front of the camera and participation in various model tenders. On one of them Cagatay won the prize "The Best Model — 2010". But the more valuable for the prize was the attention of the producers of a television series. They saw on a podium of Ulusoy and invited him to tests of shootings. And here the young handsome was lucky as tests took place quite successfully, and statement for a role of the rich man Sarrafoglu in series Adini Feriha Koydum became their result. 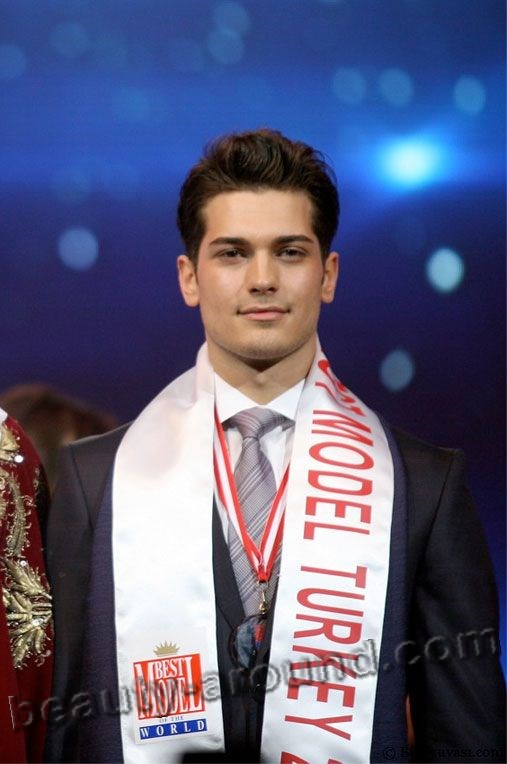 After an exit of series of a romantic love story to the Turkish screens, Cagatay Ulusoy became very popular in the country. Many fans of the Turkish series in other countries could also get acquainted with a rising star.

Unfortunately, the glory has also other party. It is connected with emergence of uncountable rumors, intrigues. Many articles to new actors are devoted by "yellow press". Didn't become an exception and Ulusoy, printing and the Internet of the edition devoted also to it many "dirty" articles. He was accused not of something, and of the use of drugs. But this terrible hearing didn't find confirmation.

But the personal life of the actor, not the underdog attention of the female half, showed reporters a not very interesting. Guy met with the girls, his colleagues on the sets, but cute story did not differ stormy scandals showdown and other nuances about which so wants to write a sensational article. Cagatay Ulusoy behaves like a normal young handsome, is not indifferent to women's attention and who does not love scandals. 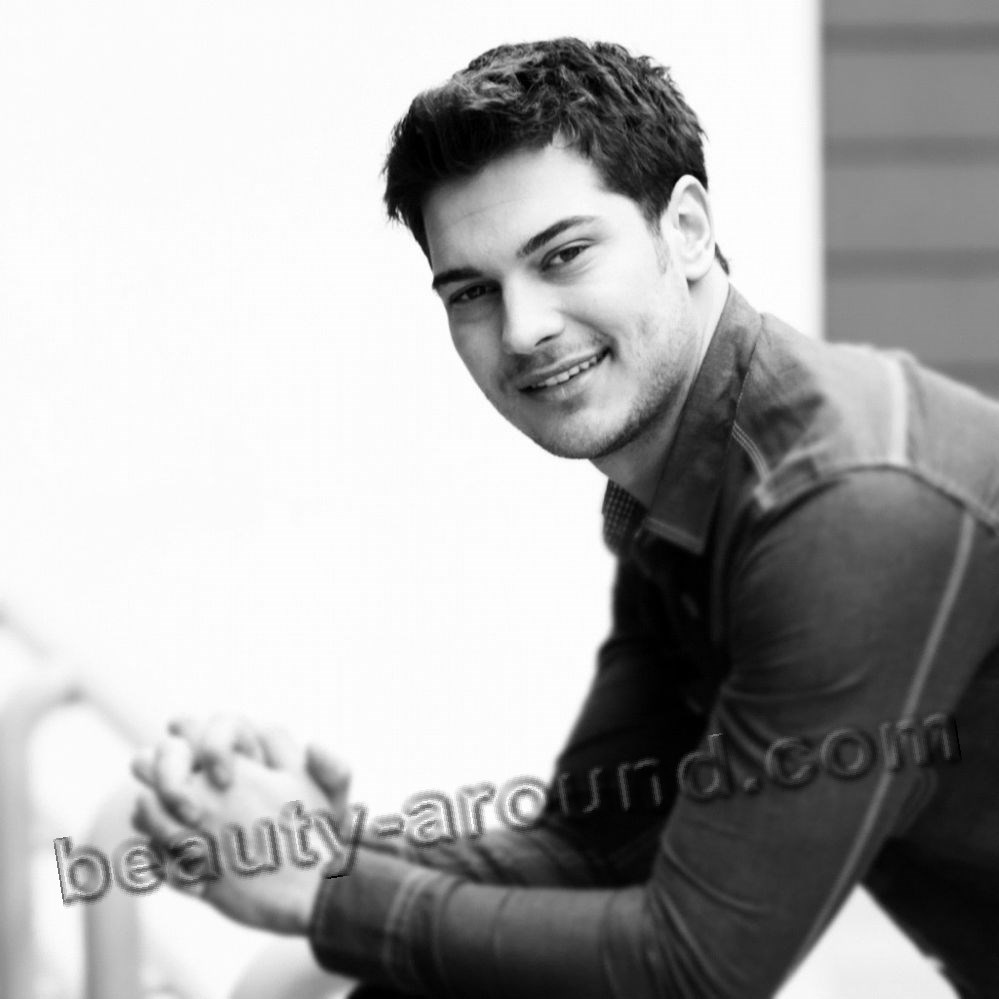 The list of movies at Cagatay still not really big, it includes series "Adını Feriha Koydum", "Tide", "Anatolian Eagle". But the young man receives new offers and already plans shootings in other TV series. In 2015 work on one of them will begin, creators don't tell anything about a picture yet. It is known only that Ulusoy plays in the movie of the musician and for a role changed the appearance a little, however, having become even more attractive. 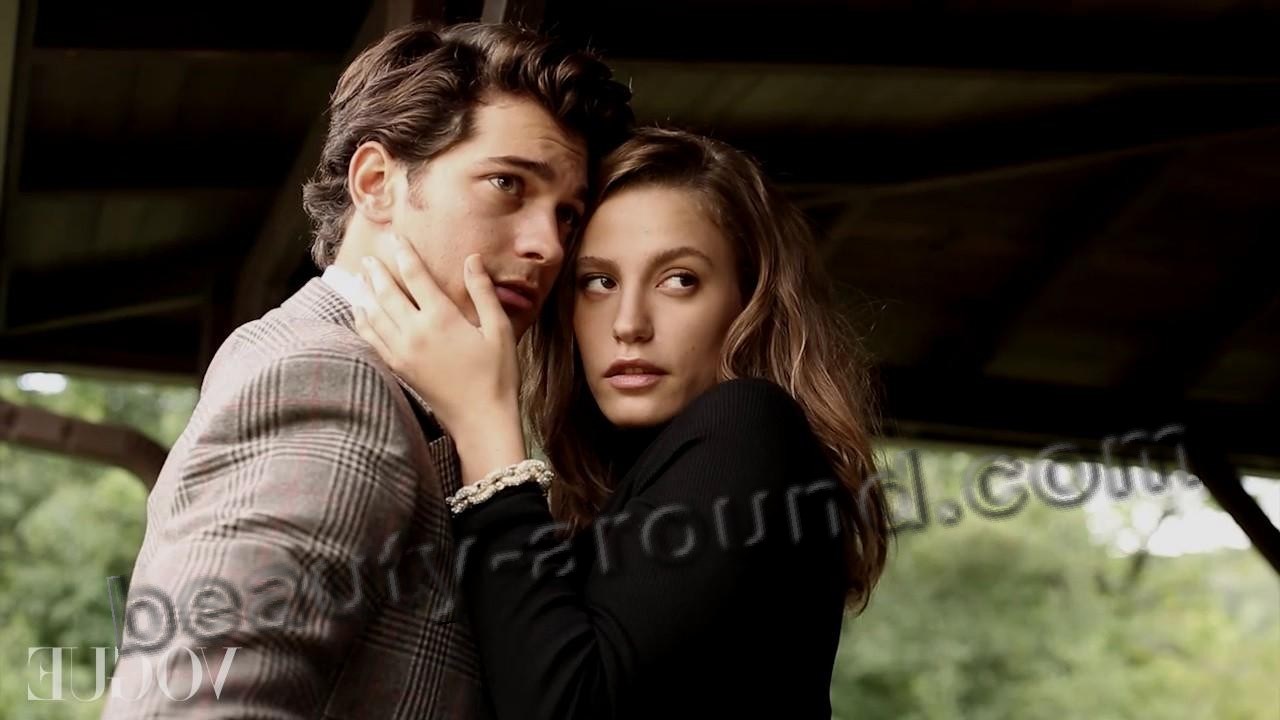 Private life of the young actor

The beautiful and charming Turkish actor has many fans, he isn't deprived of attention and the partners after shooting stages. Especially he doesn't advertise the private life, in an interview tries to avoid this subject. It is known that the guy is jealous, claims that he will be able to fall in love with only very sincere girl. But the family is not part of his plans. First Cagatay Ulusoy wants to build a decent career, gain popularity not only in Turkey but also abroad. And only then he will think about marriage, about the life of a single woman, a child. 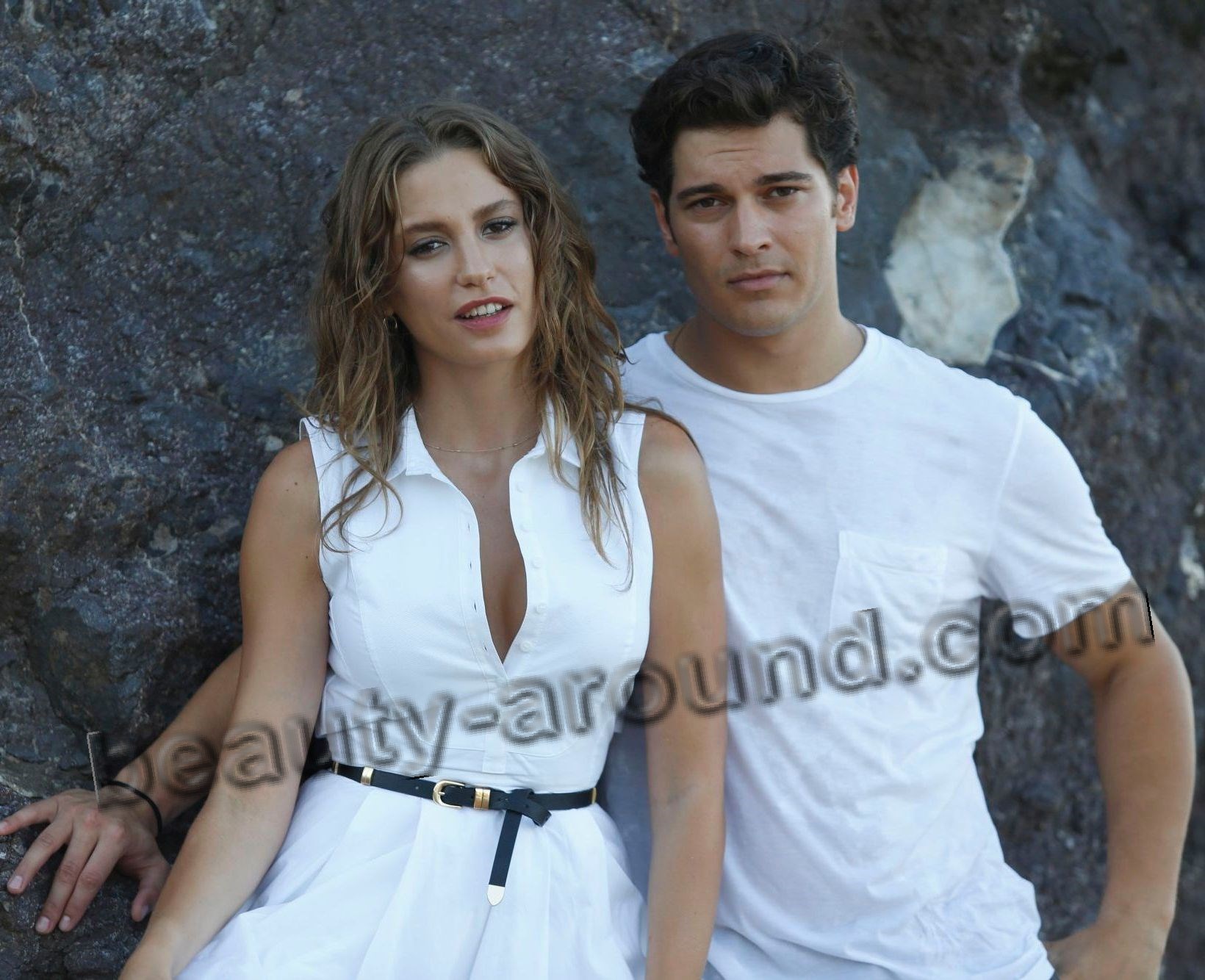 Journalists wrote about two novels of the Turkish actor: with Seneray Sarikaya, and also with Derya Shensa. In 2015 newspapers and magazines about cinema try to provoke the actor to frank statements about the relations with the actress Leyla Lidiya Tugutlu. Together they will act in the new movie, even met at the known restaurant. But young people claim that all their meetings have business character and are devoted to discussion of future shootings. 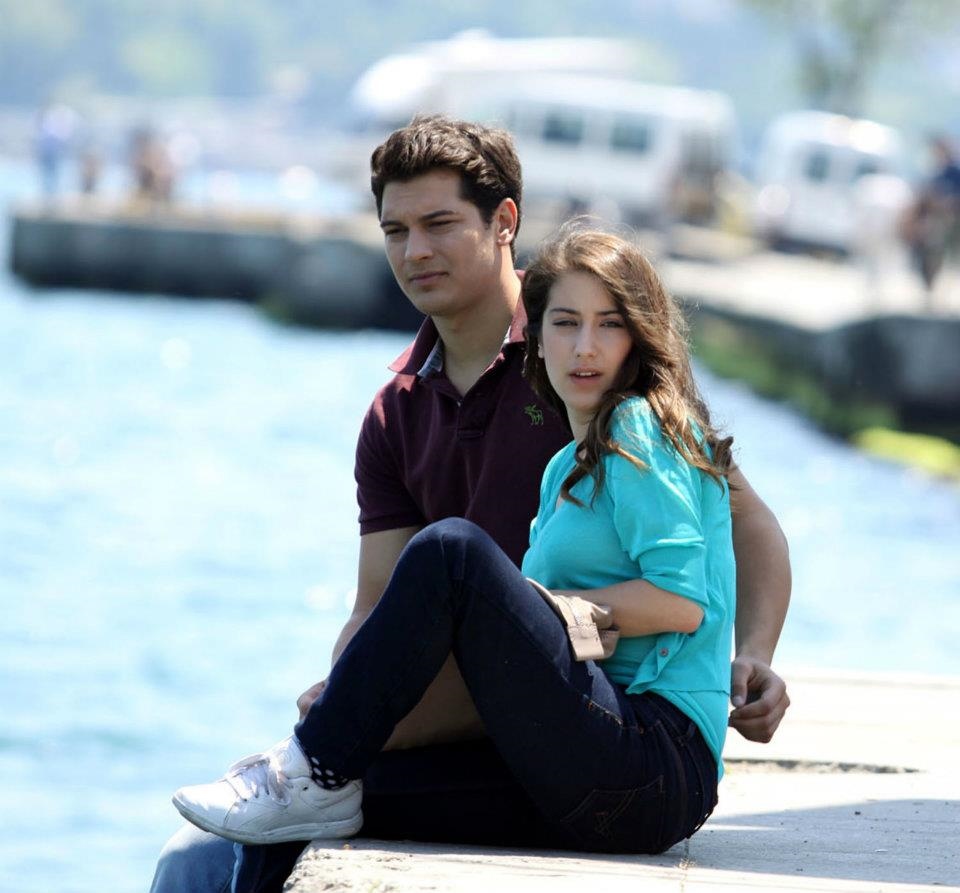 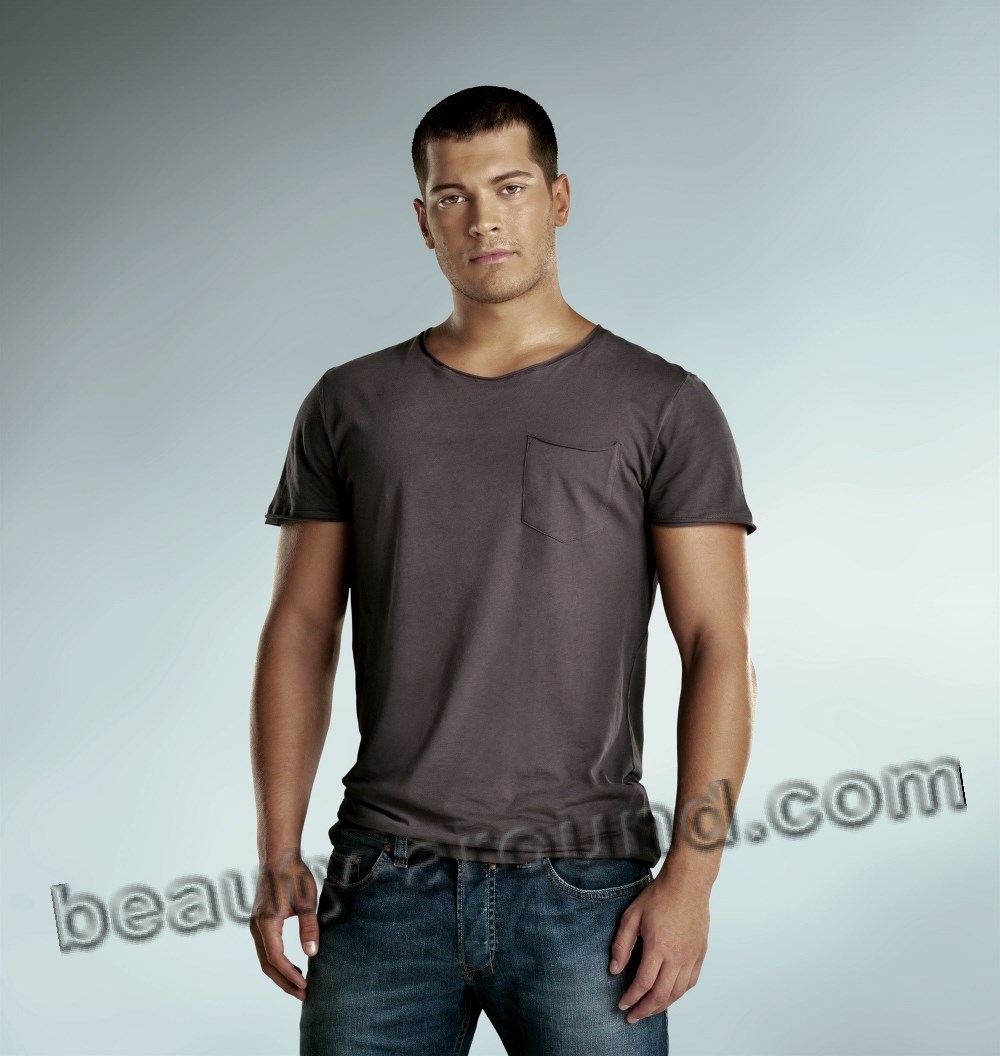 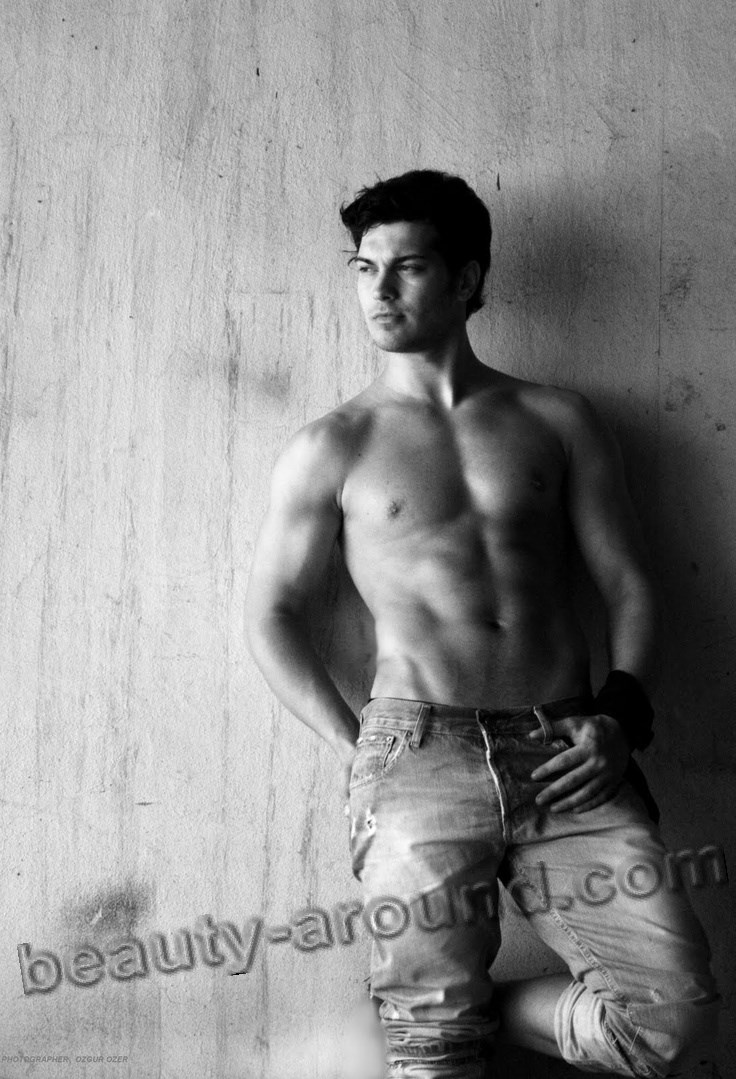 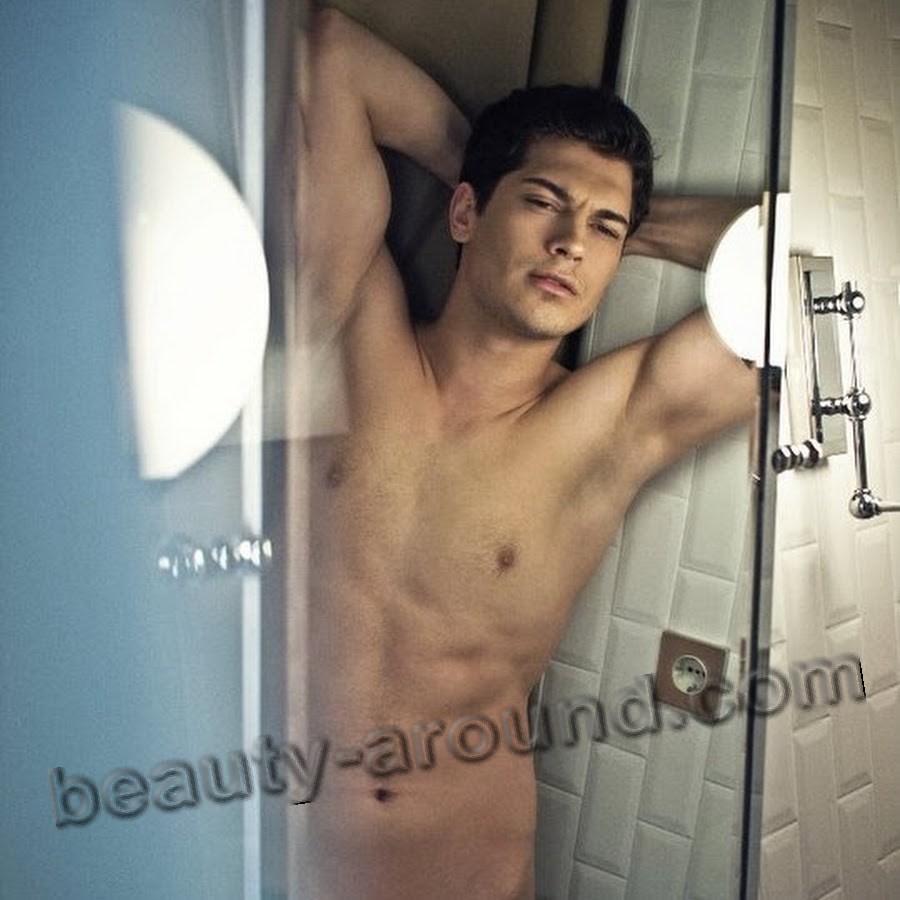 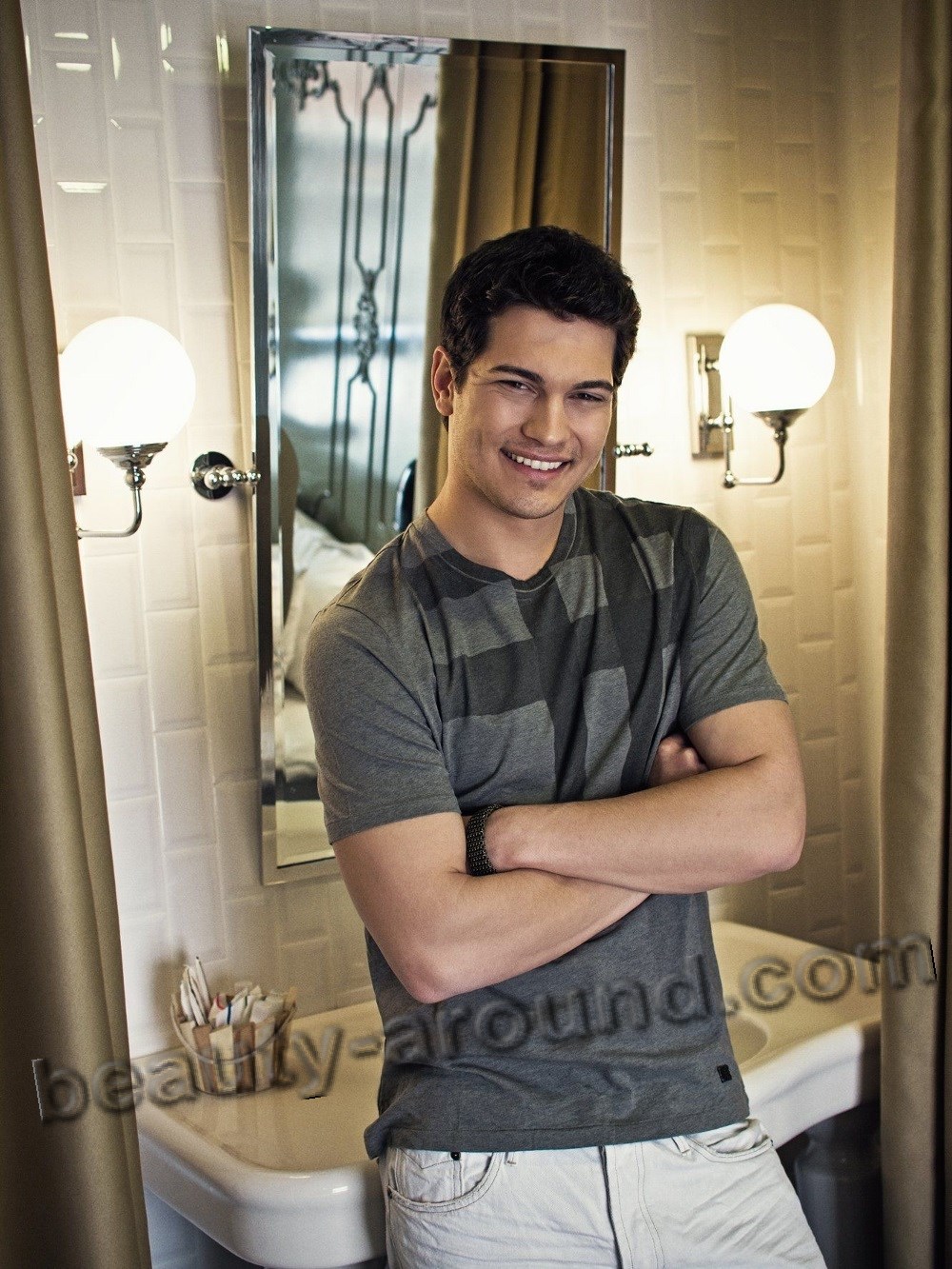 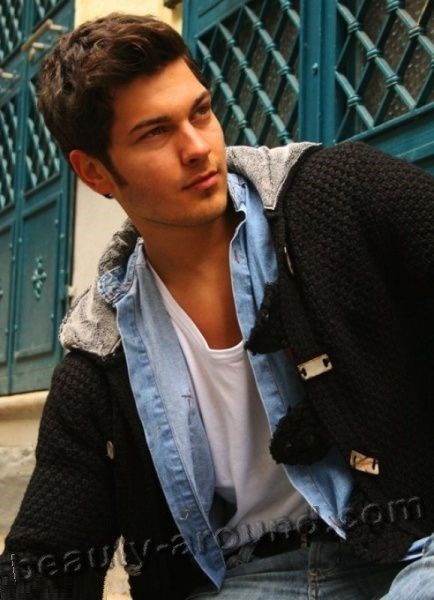 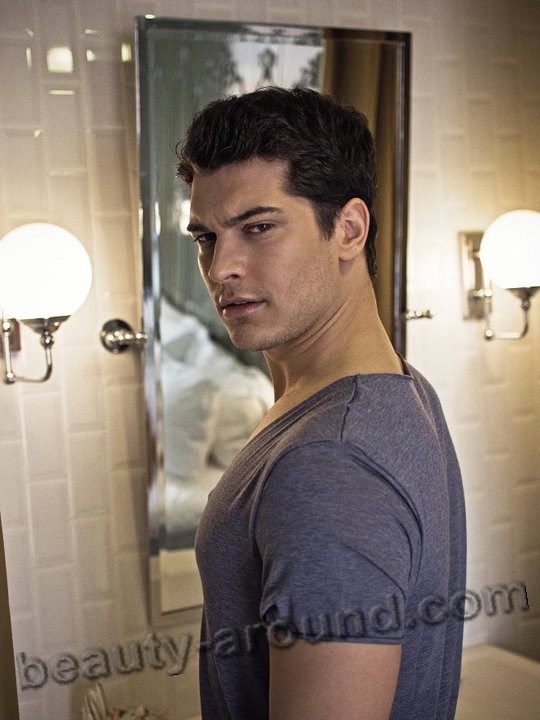 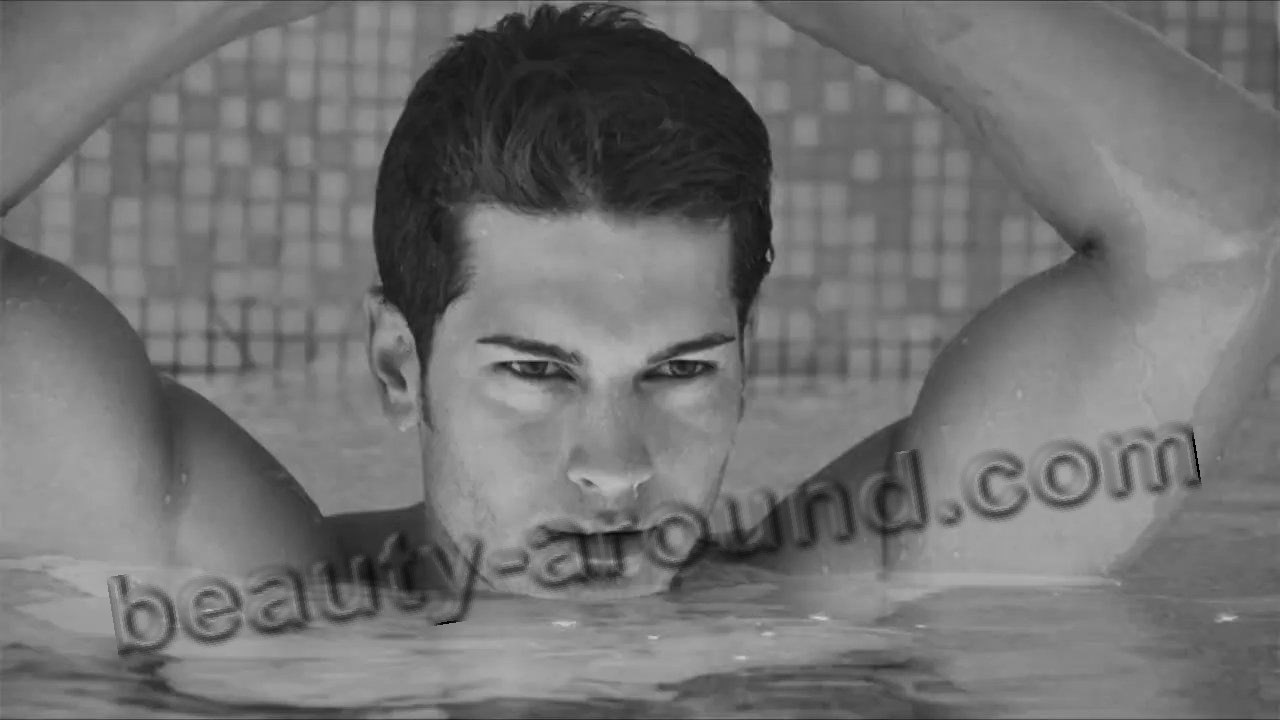 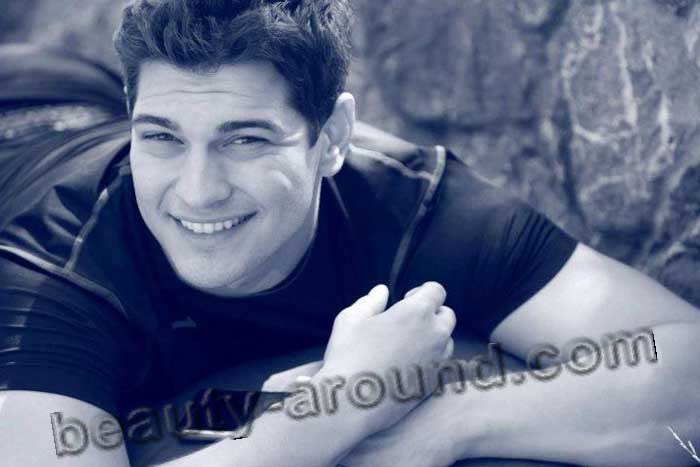 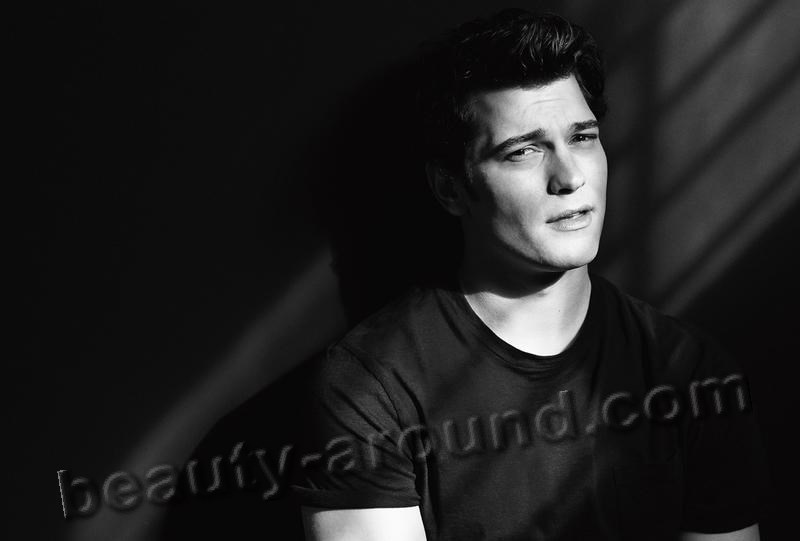 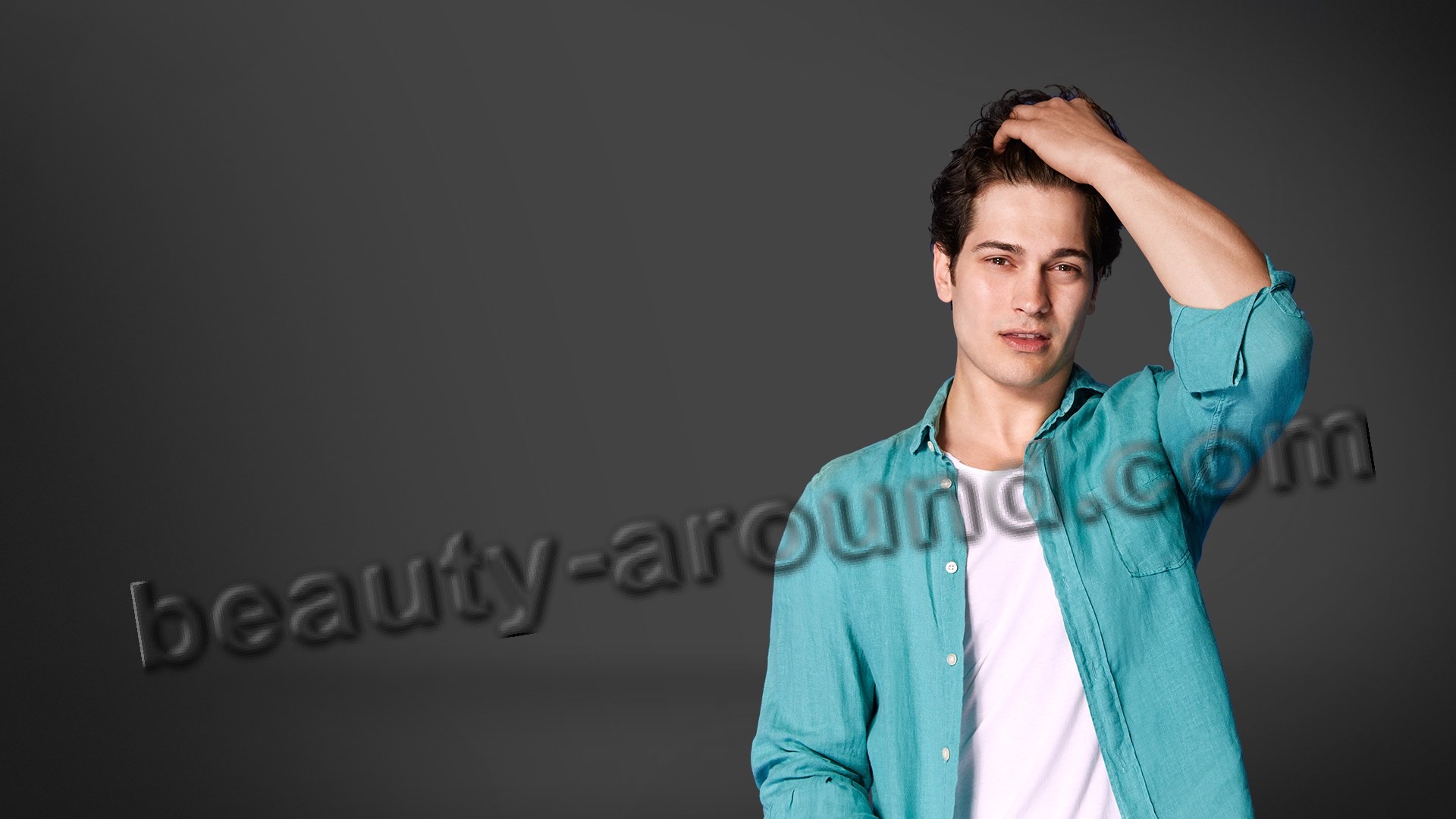 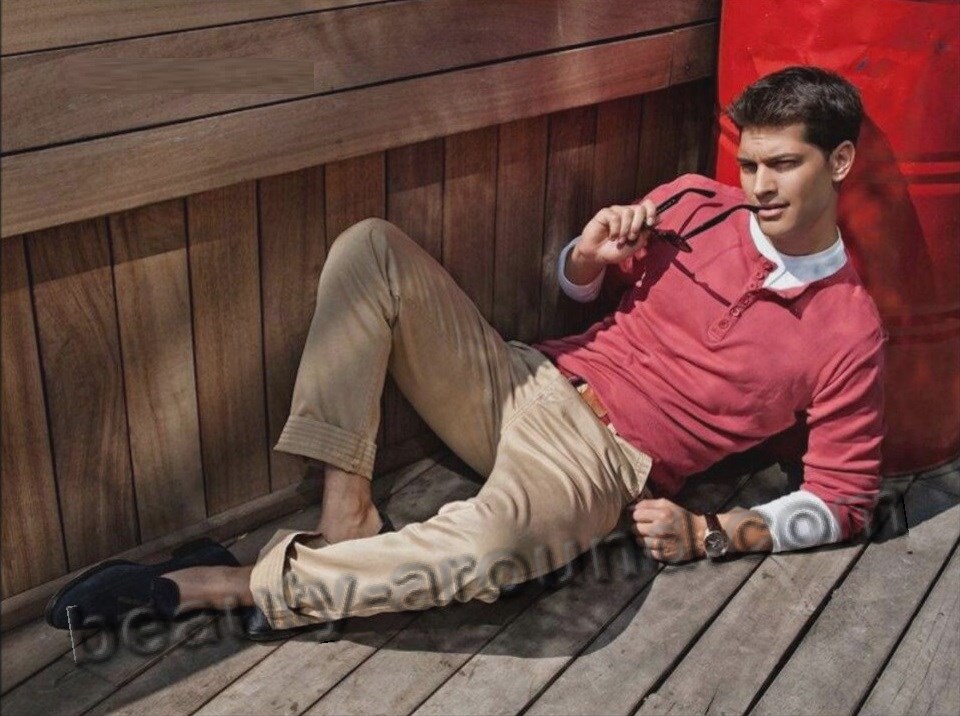 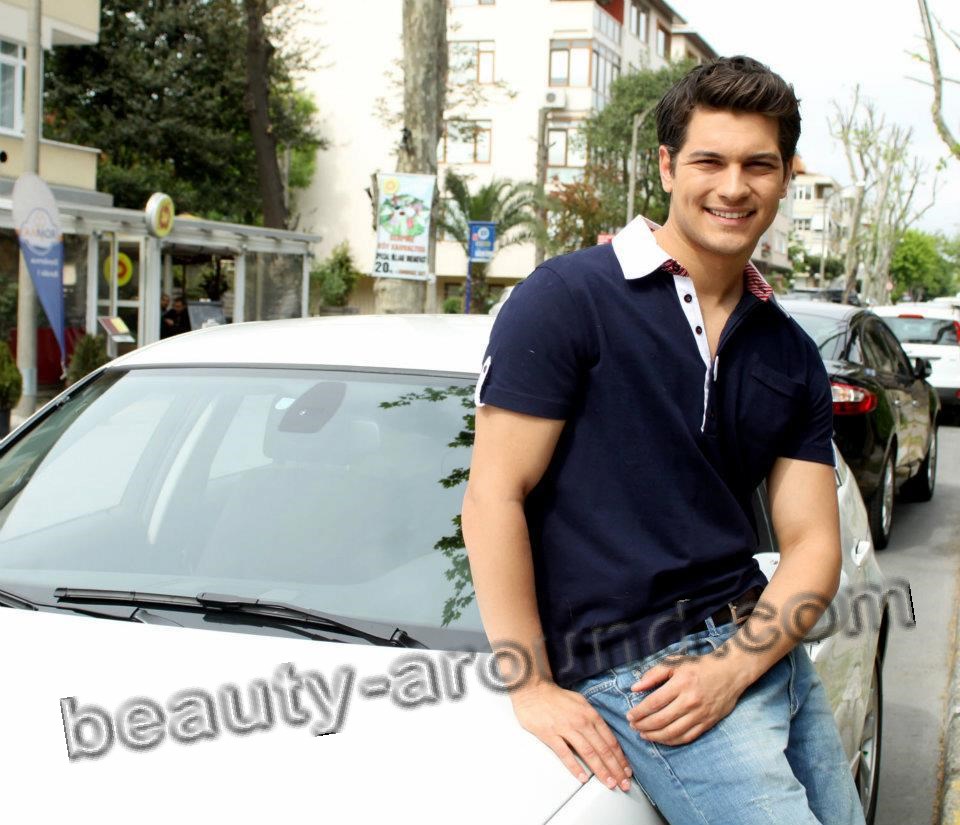 #1 eva-holubova 2017-01-28 04:22
I vote for my best actor Cagatay Ulusoy and my best most beautiful actress Hazal Kaya both is legend couple for ever. We want come back Onesrren 2017
Quote

#2 Ivana 2018-10-19 16:14
Cagatay Ulusoy is beautiful, talented and amazing person, that's why everyone love him. I will always support him in everyzhing ho do, because he deserve it.
Quote

#3 Jessicaflores 2019-05-16 20:39
I give my vote to my beautiful Turkish actor I support him from Ecuador for being a great actor apart from talented humble
Quote