The population of the wolf-dog hybrids called wolfdog, derived by breeding German shepherds and wolves. It is not difficult to guess the name of wolfdog formed from the words "wolf" and "dog". Most often wolfdog born from the mating of the male wolf and the domestic dog. Wolf mating with males is extremely rare (in fact, practically impossible), because the mating season the wolves favor with wolf fighting with each other in the grueling fights (sometimes they are fatal). 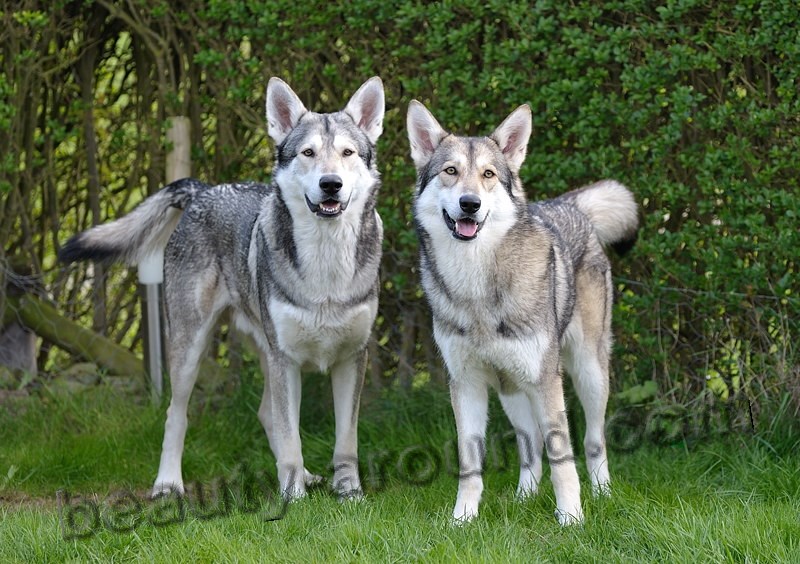 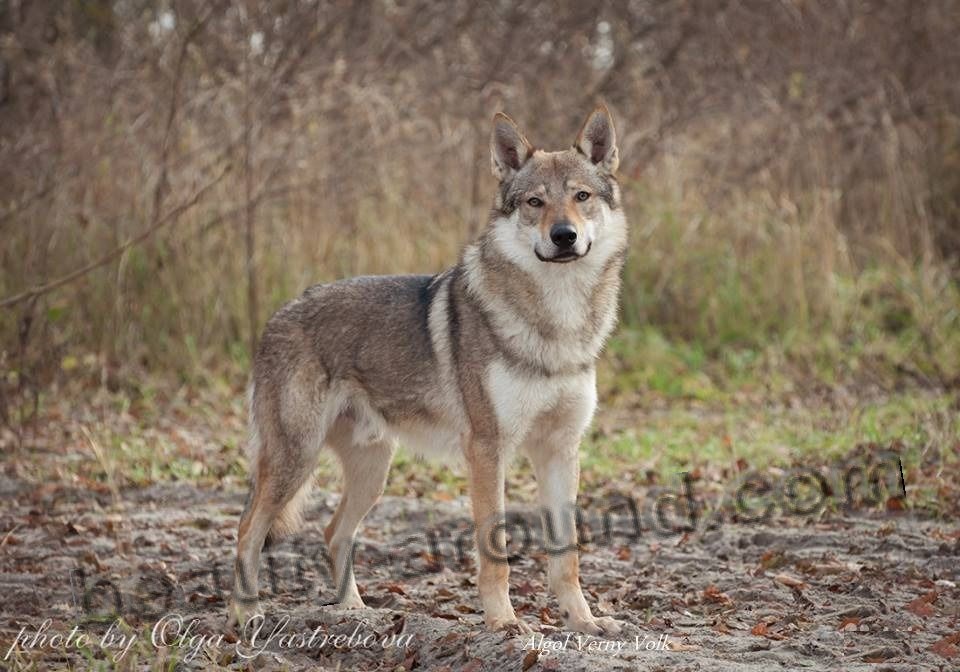 In Russia at the Perm Institute of Internal troops the experiment for obtaining wolfdogs was the most successful, because wolfdogs are one of the wolf-dog hybrids, which are controlled by man. For example, wolfhound bred by crossing the Canadian red wolf and Alaskan Malamute. The dog is very aggressive by nature and has tremendous force. 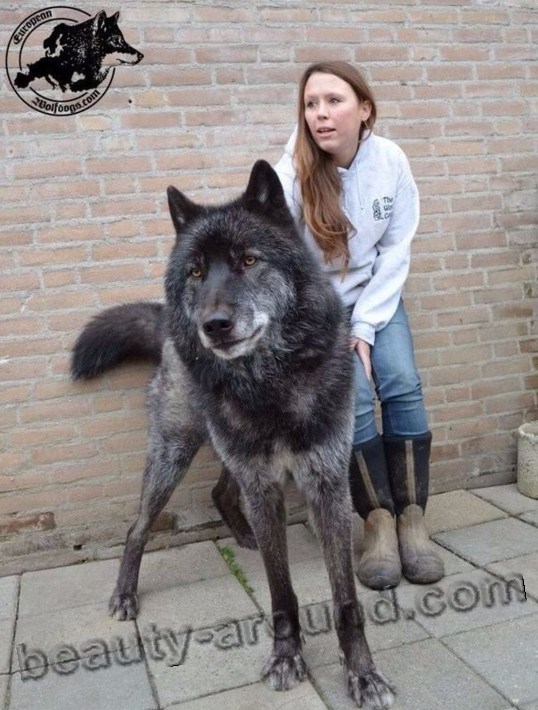 Wolfdogs have well-developed instinct, intelligence and stamina, having a steel grip on the wolf, they are very kind and gentle towards man. Now wolfdogs are widely used for protection of Russian borders. It is worth noting that it is about wolfdog Jack London wrote in his book "White Fang".

Training of a wolfdog. Photo 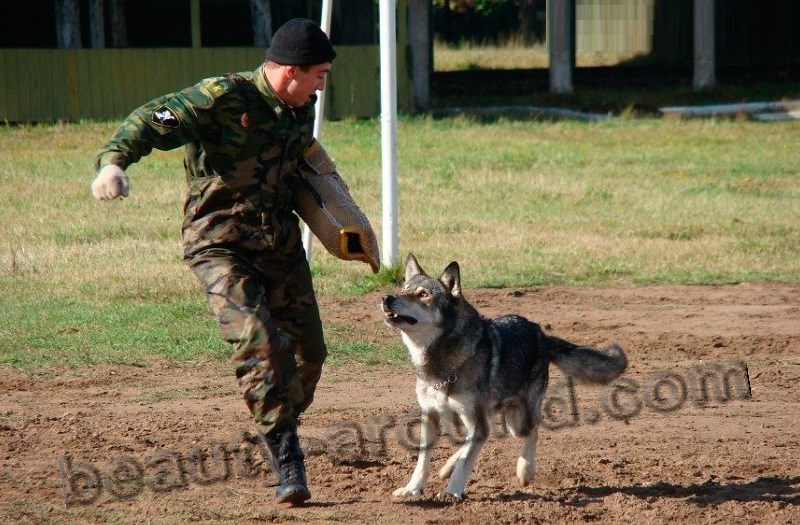 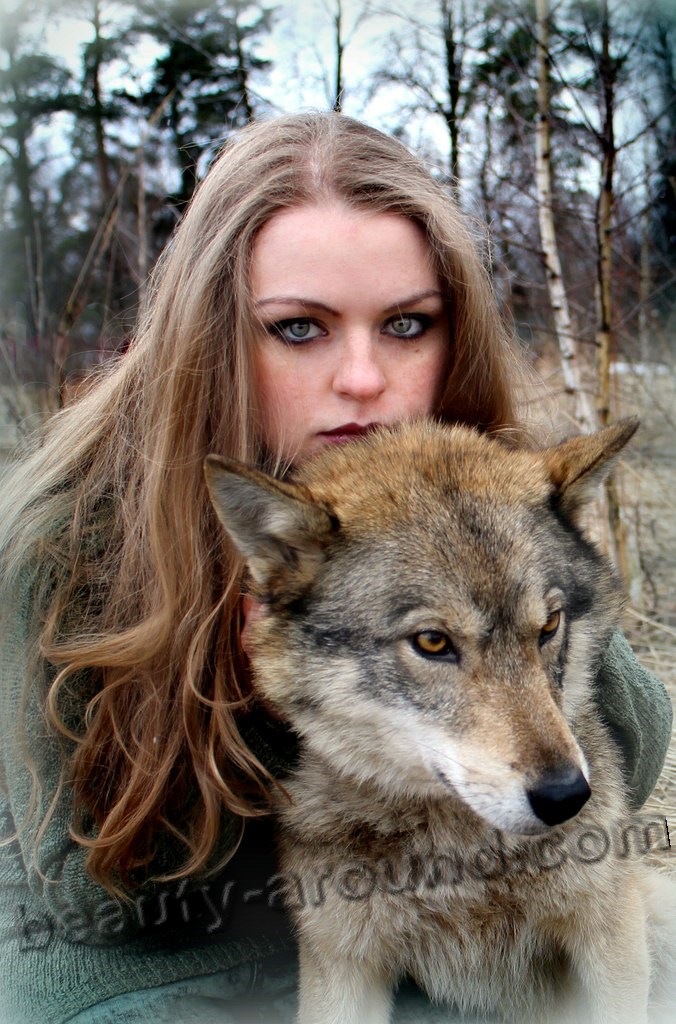 Hybrid of a wolf and dog. Photo 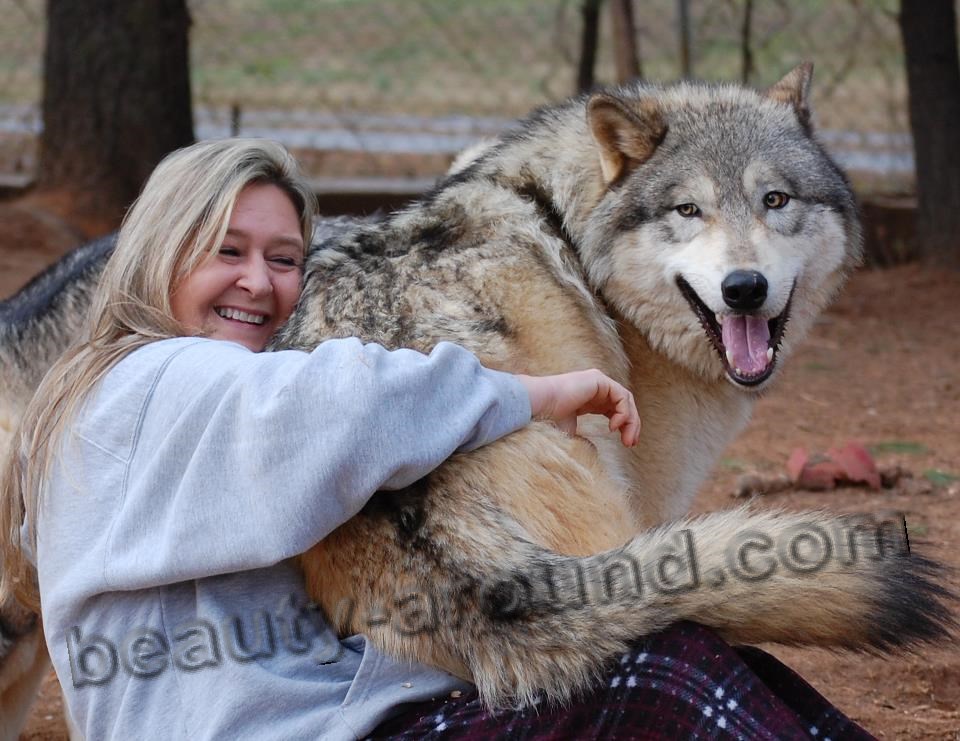 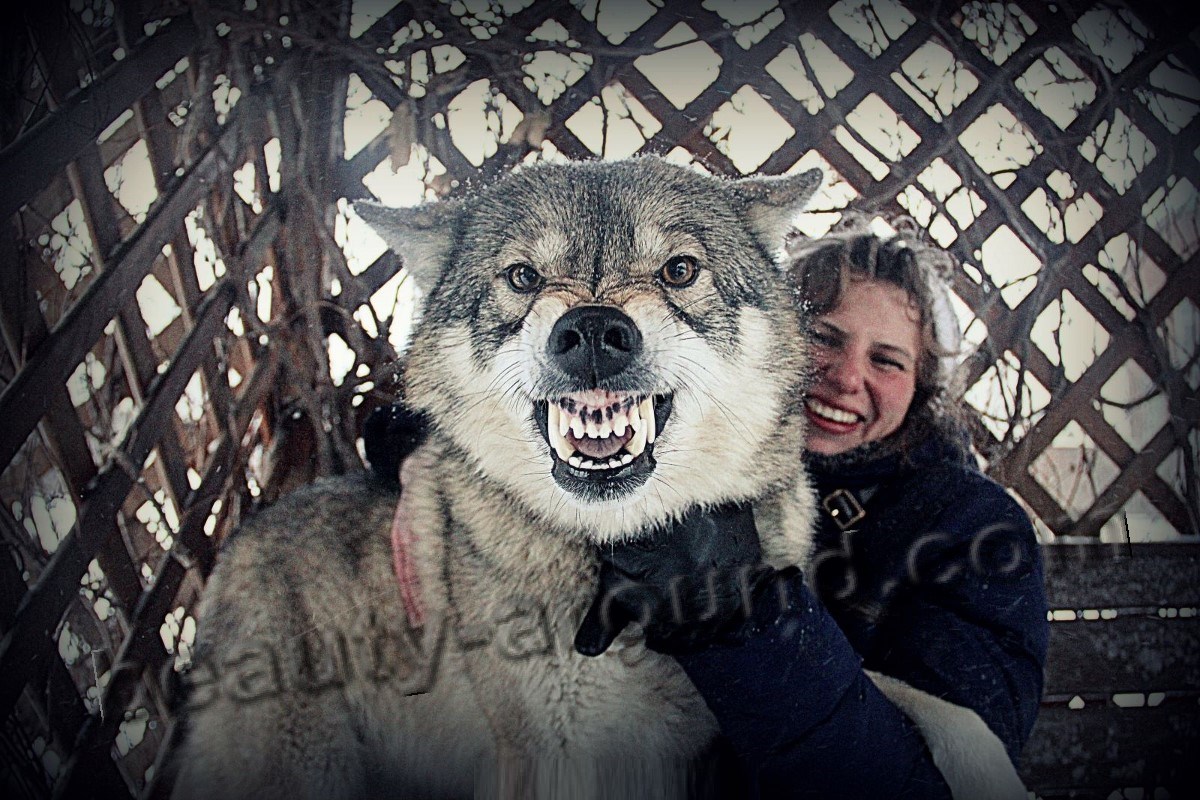 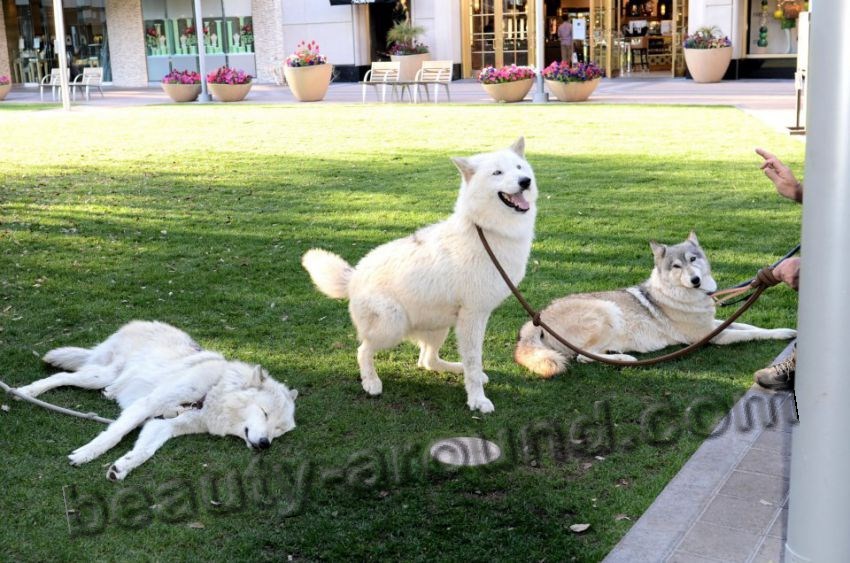 Loki is the most famous wolfdog. Photo 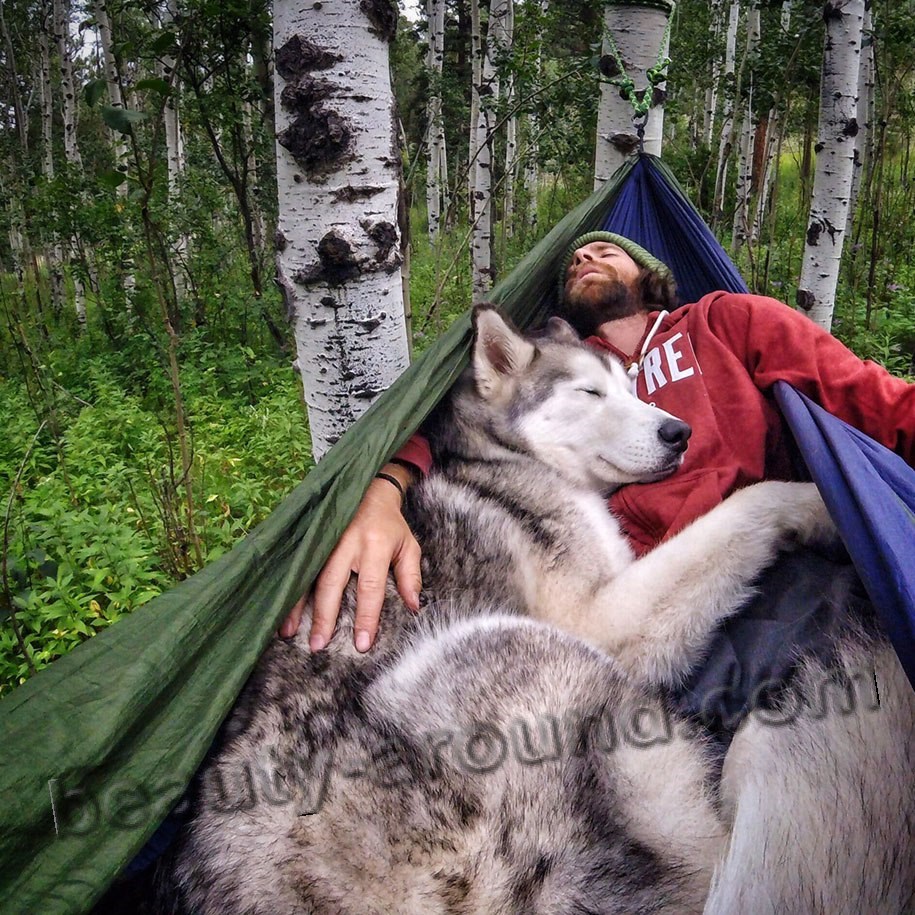 Wolfdog with the child. Photo 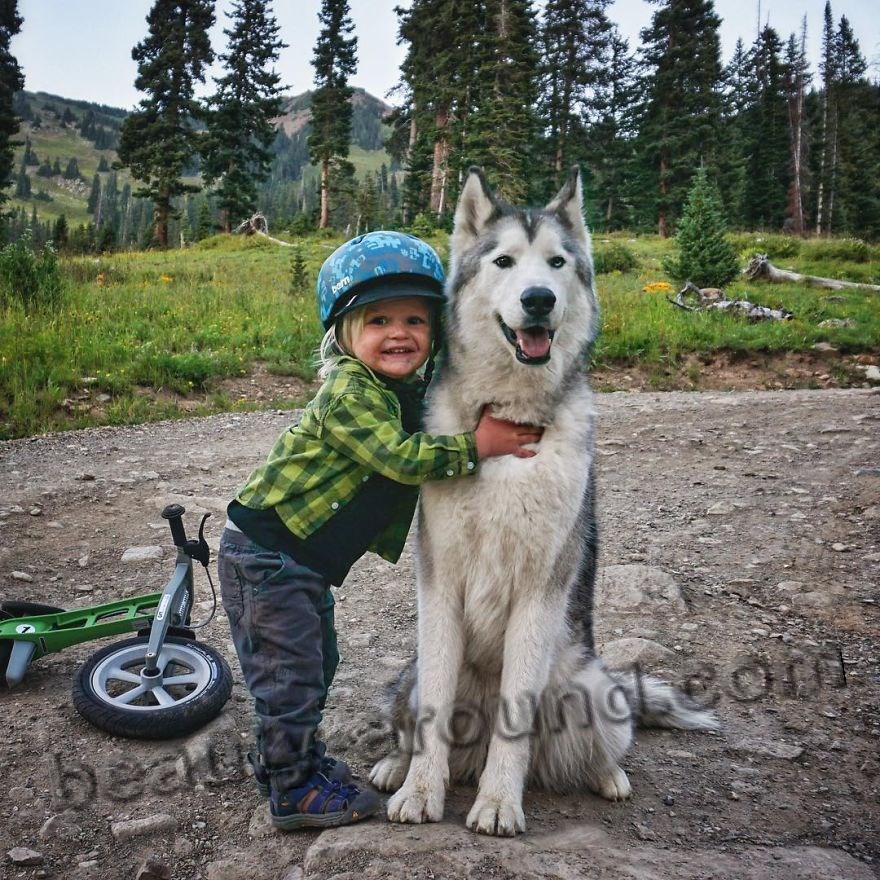 This breed was developed by Klim Sulimov:mainly breeder security services of "Aeroflot". Initially the breed was used in airport security as a police dog. Sulimov has so characterized own breed:""My dogs combine abilities of huskies, which are capable to work at temperatures about -70 °C, with abilities of jackals who love a heat to +40 °C. They are ideal for our country". 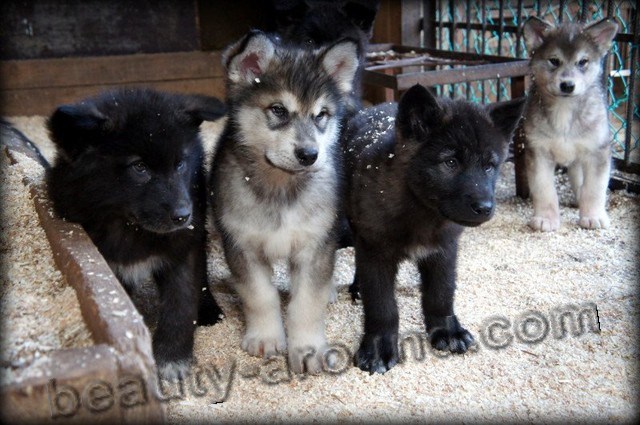 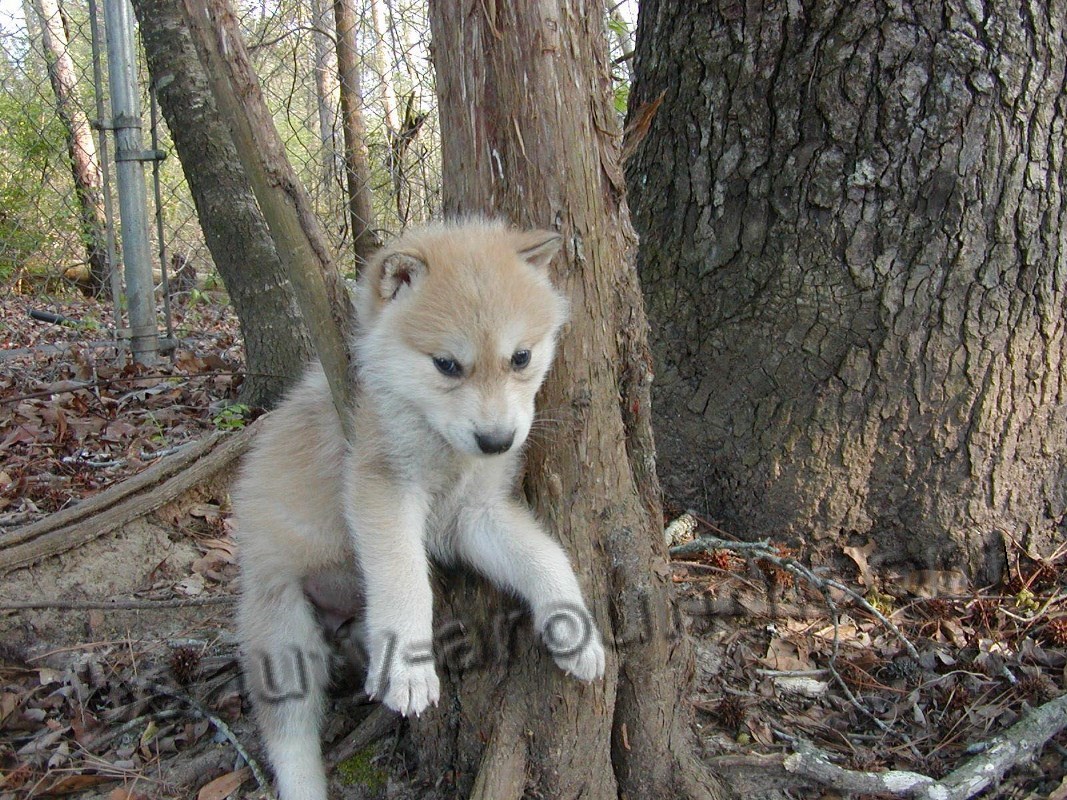 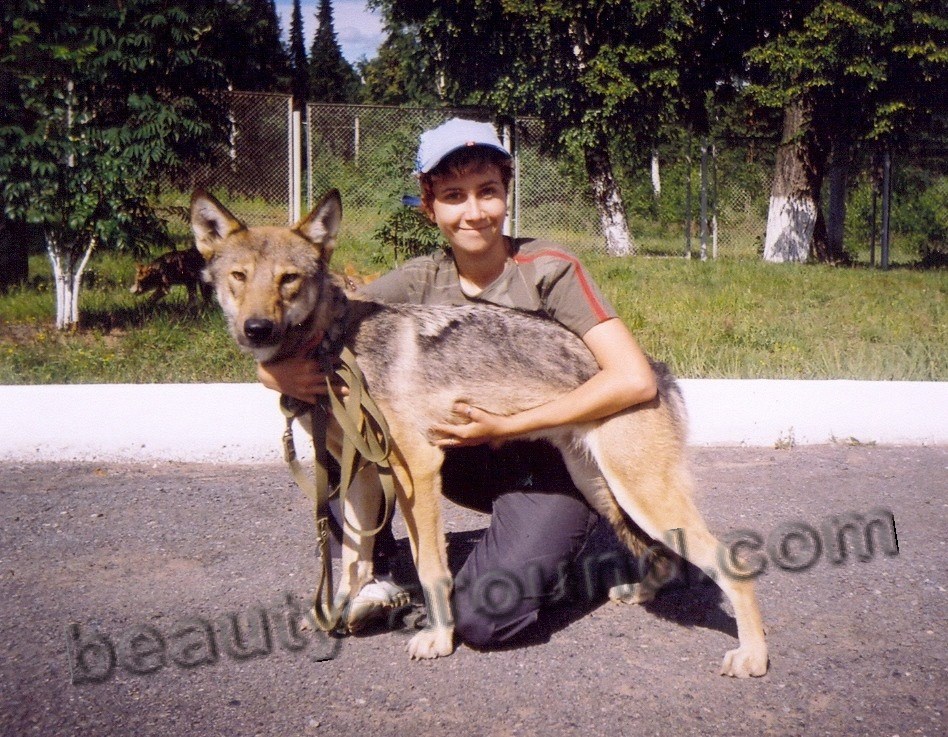 Wolfdog's puppies virtually impossible to buy. Basically, puppies for sale are of the first and the second generation hybrids.