Australian animals beautifully convey a bright and distinctive character of this continent. Australian fauna is very diverse, it boasts a large number of rare specimens, which can not be found in other parts of the world. It is worth to note that from two hundred thousand animal species more than eighty per cent are the unique species which lives only in this region. But not everyone can make such a long journey to the Australian land. Then how to meet with funny and dangerous representatives of the animal world? It is Interesting even to consider photos of Australian animals, including many photos surprising and delighting their images.

How are they, Australian animals? It is worth to remember that the continent for a long time have been remained unknown to other regions of the Earth, it developed and "grow roots" inhabitants. It is not surprising that there is such unusual flora and fauna in the Australian ground. Now they can be seen in European or American reserves and zoos, in private houses. But most harmoniously Australian animals are in a natural look, their familiar environment.

Australia is an amazing continent, according to scientists - one of the oldest on the planet. Its flora and fauna has managed to preserve its uniqueness. Also unusual location of the continent has contributed to the emergence of so many different animals, it is located in four climatic zones. The landscape of the continent is diverse, it includes coastal areas, verdant, semi-desert zone, savannah, lowland vegetation islands. There are few rivers and lakes on the continent, also there is little precipitation. That less, Australia's animals - it's a variety of amphibians, sometimes they are very dangerous.

Interesting photos of Australian animals show that the continent's fauna is diverse, not only in number of species. It has a huge and very small, the inhabitants of the lowlands, and those who spends the night on the highest trees. Animals of Australia are surprised by coloring of wool, the presence of the more unusual parts of the body. Exotic appearance again confirms how imaginative in nature, how much creativity and imagination in it. On this continent, each of the tourists, getting on Australian the first time, feel as he traveled in time. He transferred to the most ancient times, when the most unusual animals went in search of food through the man untouched forests.

Fortunately, Australia's animals for the most part have survived to the present, they can be seen in the photo or in the reserves, where are the best conditions for the fauna. 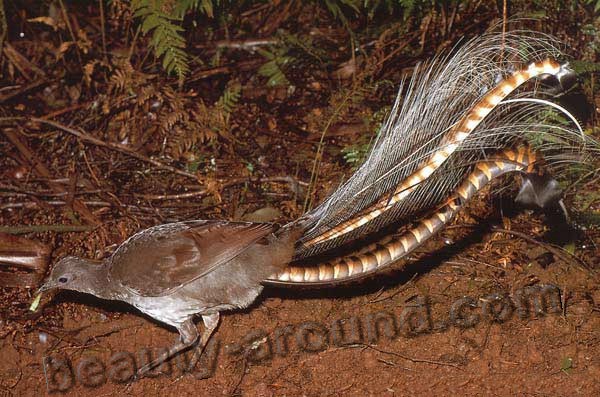 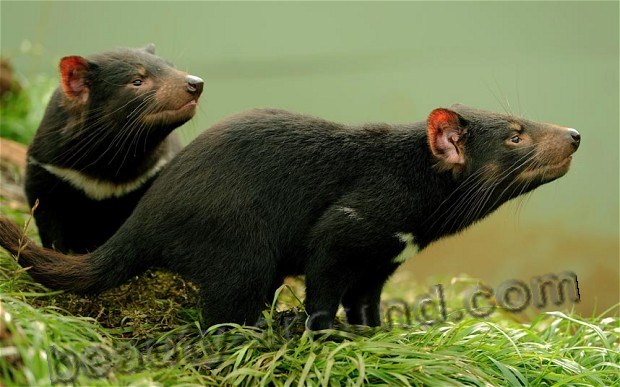 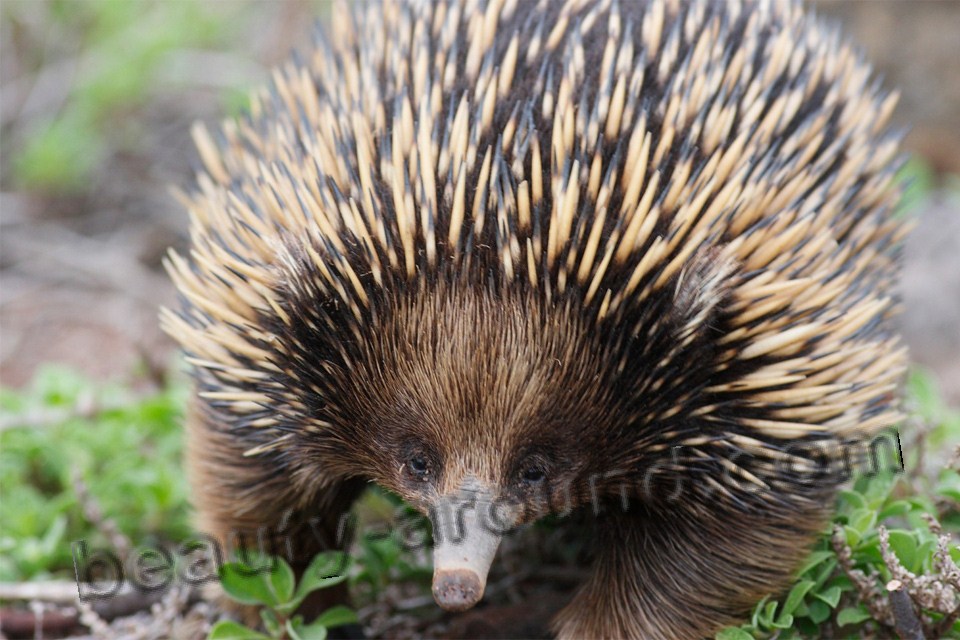 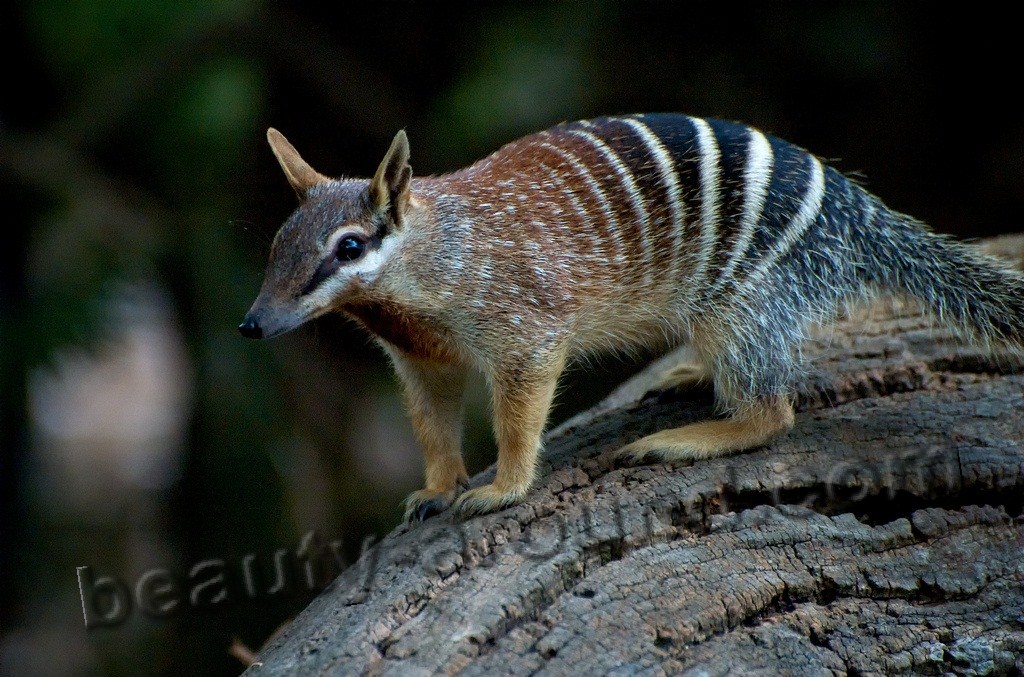 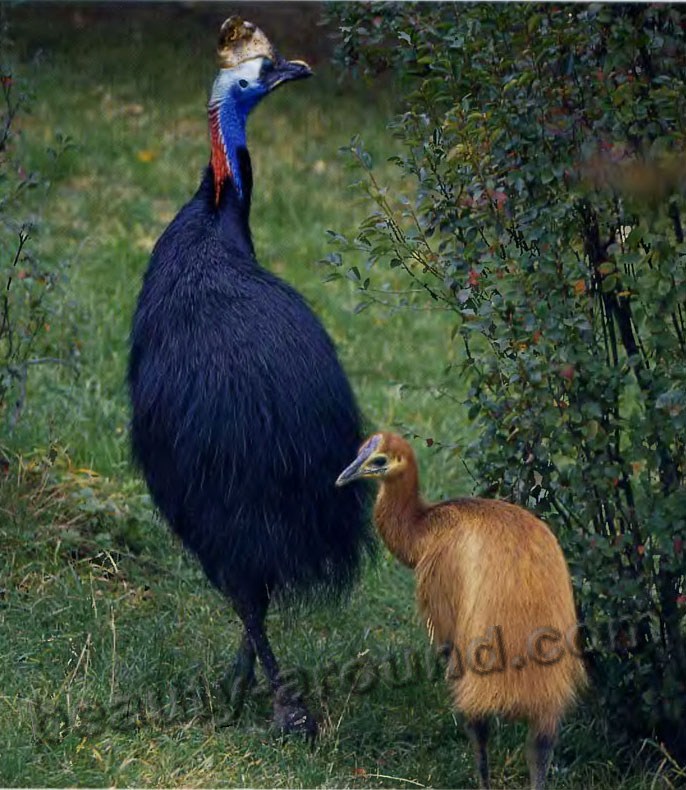 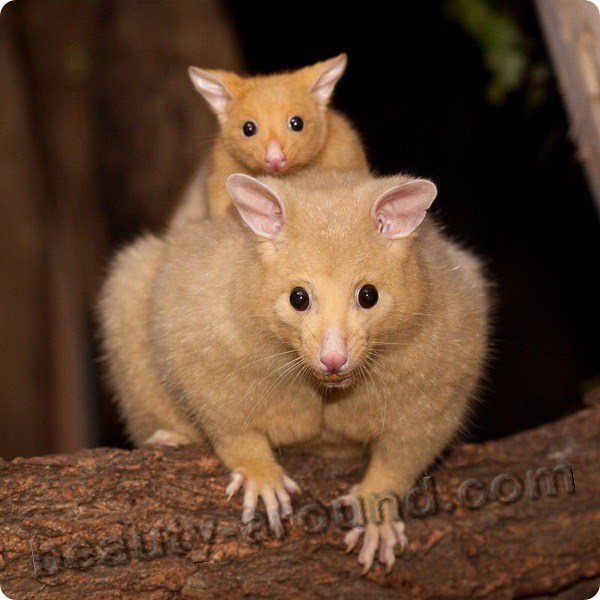 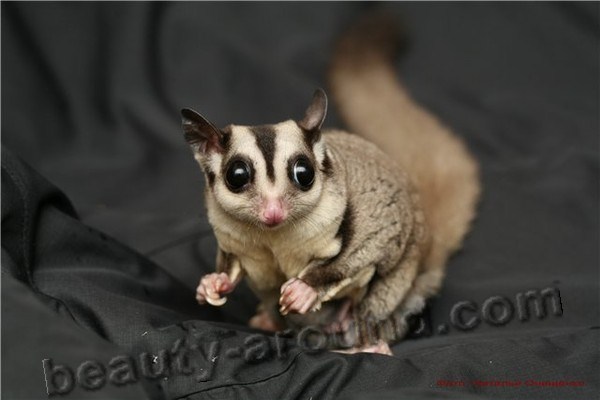 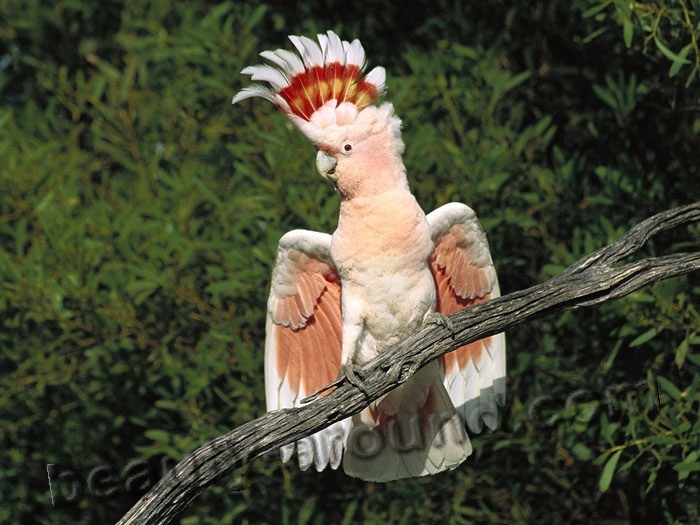 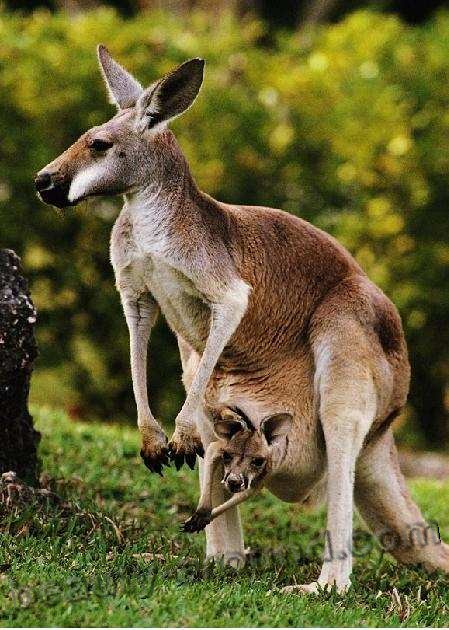 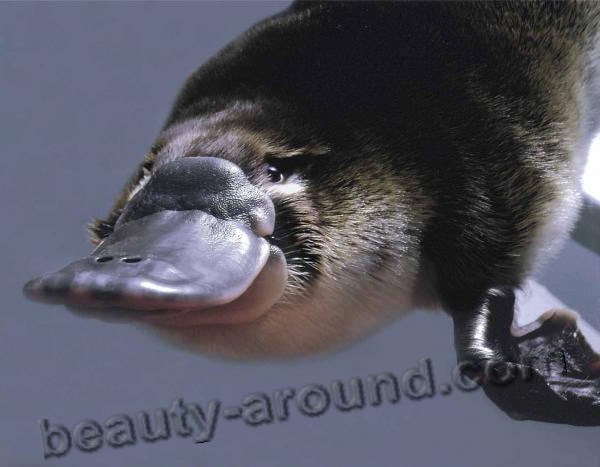 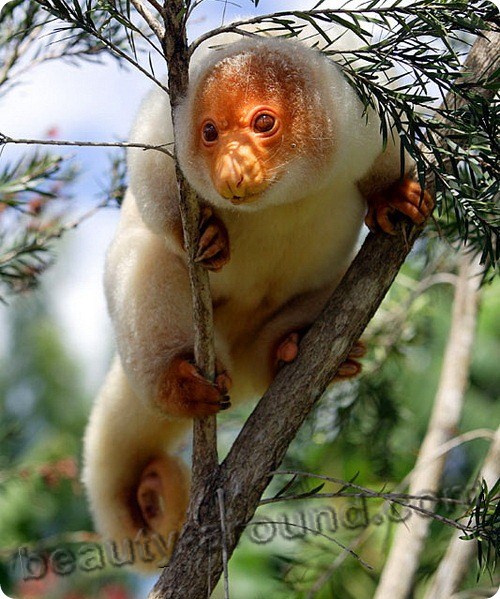 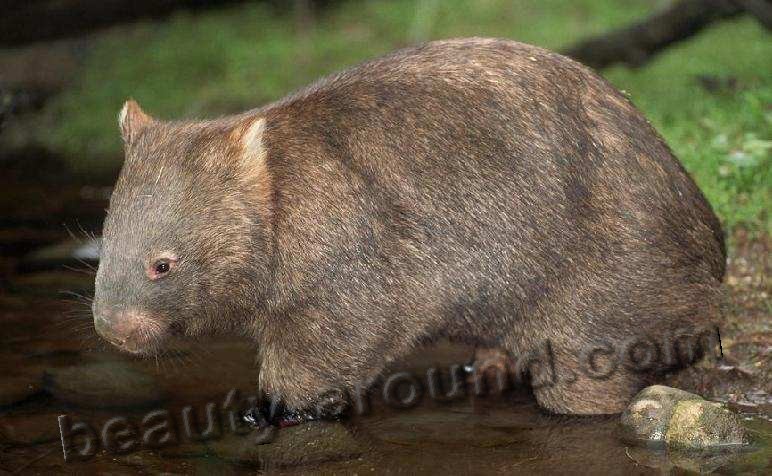 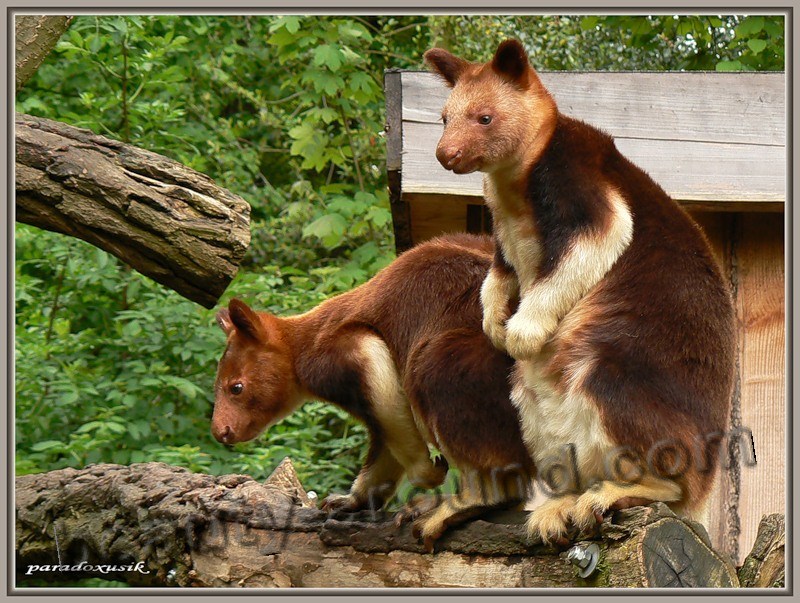