Bollywood actor Varun Dhawan was born in April 24, 1987 in Mumbai, the Indian state of Maharashtra. Varun Dhawan for the Punjabi nationality and is the son of the celebrated Indian director David Dhawan, known in the industry for its romantic comedies. The family Varun Dhawan dreamed that their son would become either an engineer or a doctor. Varun grew up shy and religious child, although his youthful age discipline was poor. 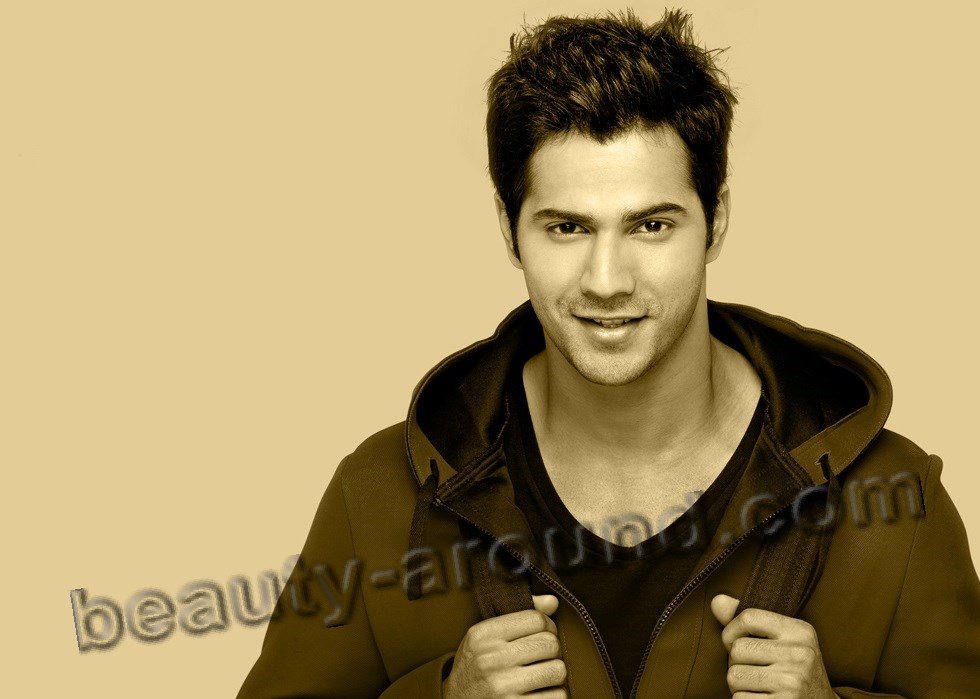 He studied business management at the Nottingham Trent University in the UK, after that he worked as an assistant of director Karan Johar in 2010 in his drama My Name Is Khan. 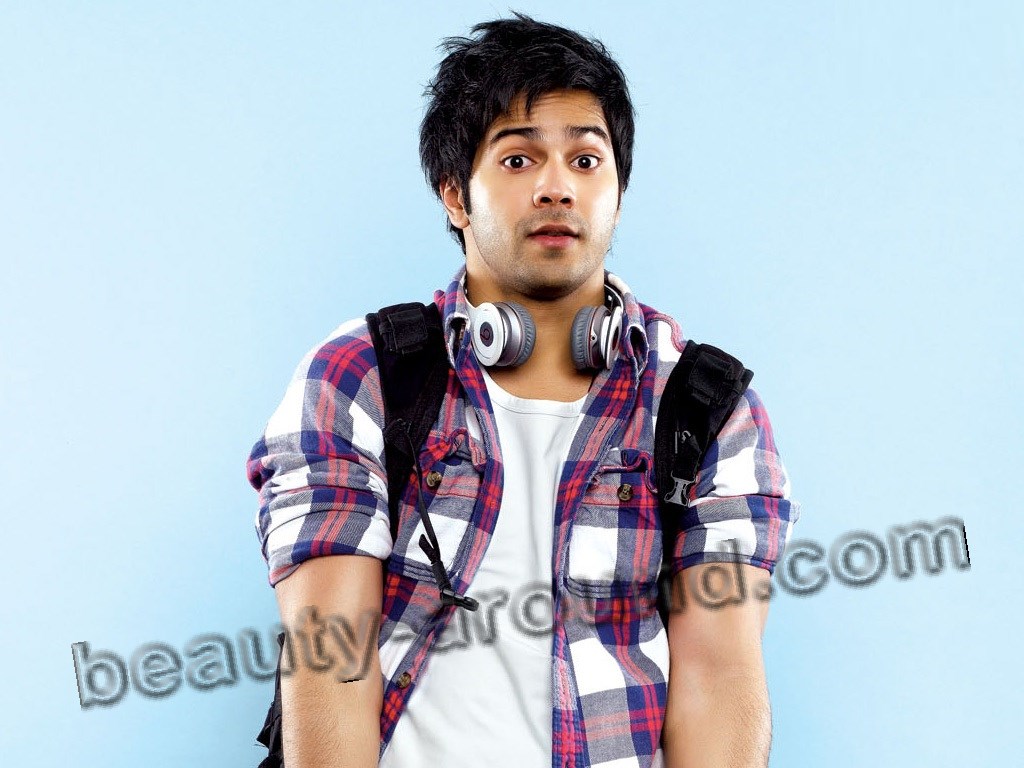 As an actor Varun made his debut in 2012 in the romantic comedy Karan Johar's Student of the Year (Student of the Year), which tells about young students' life, ambitious young people, their friendship and love, which brings not only joy but also disappointment. How young people get out of difficult situations, the film will tell. 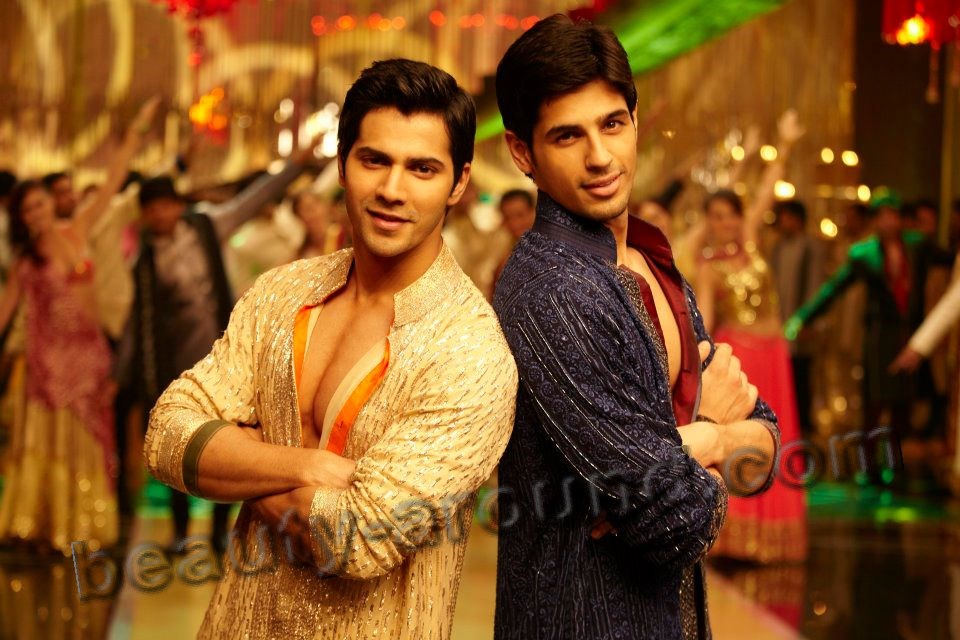 The debut of the actor held together with other young actors - Siddharth Malhotra and Aliya Bhatt. The film was a box office success and the young actor Varun Dhawan has received a nomination for the Filmfare for Best Male Debut. Renowned Indian film critic Taran Adarsh said about Bollywood newcomer, "Varun Dhawan is extremely talented guy and does not look like a debutant He is very photogenic, charming and self-confident young man. His role in the film, he performed brilliantly! 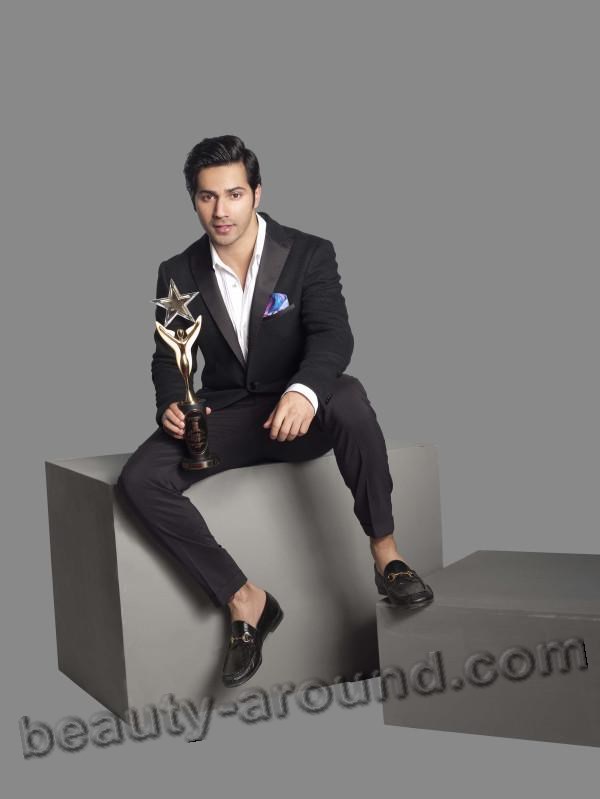 In 2014, Varun Dhawan starred in two commercially successful comedies - Main Tera Hero and Humpty Sharma Ki Dulhania.
The film Main Tera Hero is a remake of Telugu movie southern Kandireega, along with Varun Dhavanom starring two young famous actress - Ileana De Cruz and Nargis Fakhri. This is a picture of a funny love triangle, in which the main character have not sweet. 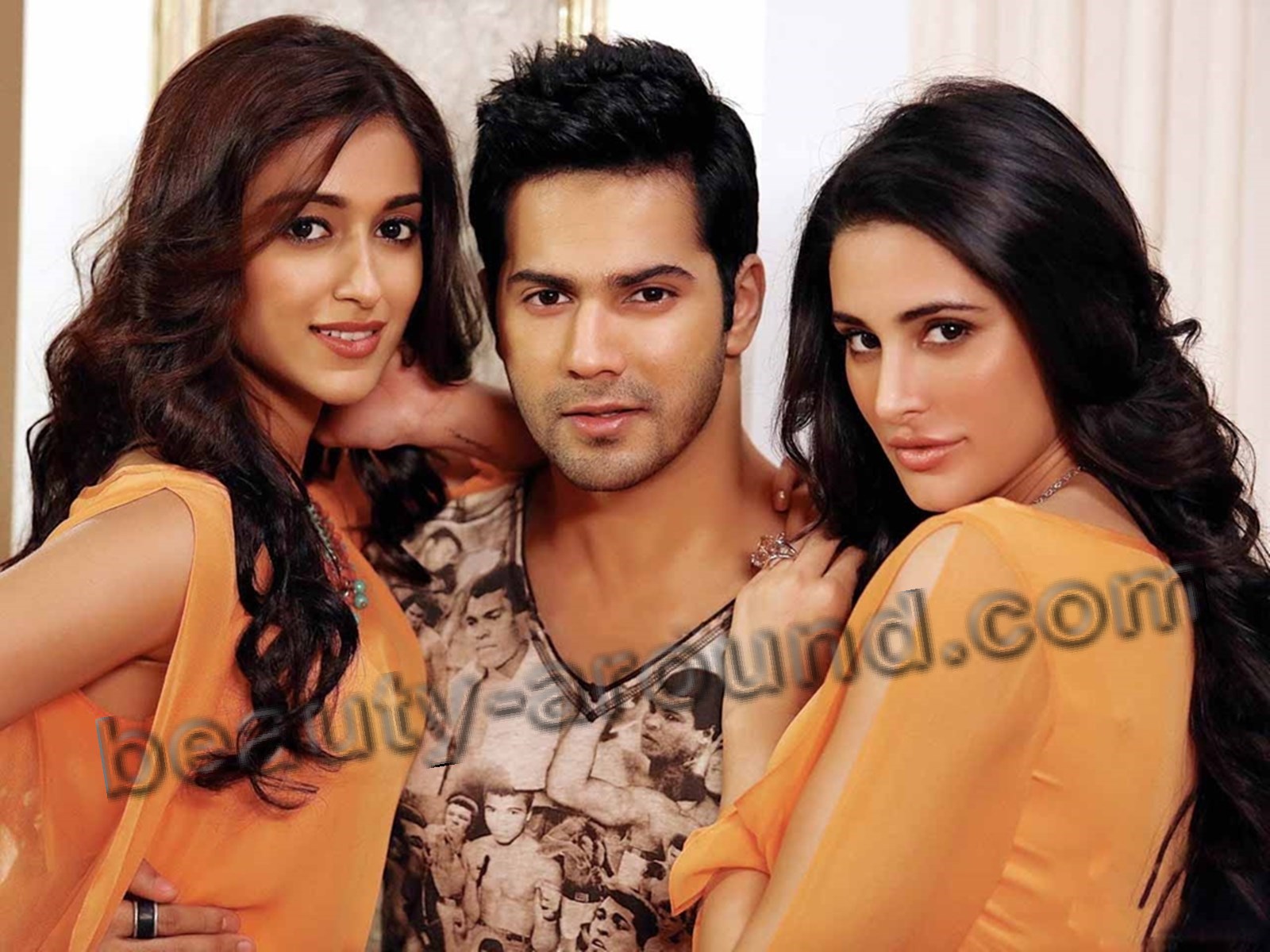 In the film, Humpty Sharma Ki Dulhania Alia Bhatt and Siddharth Shukla are also starring. The painting was created as a tribute to the famous' 90s hit "Dilwale Dulhania Le Jayenge", which was the producing by Karan Johar. In the film, Humpty Sharma Ki Dulhania Varun Dhawan plays a young Punjabi Humpty, who falls in love with a foreign bride. She loves her fiance and does not react to Humpty, who starts to apply all his methods of seduction; falling in love with girl becomes for Humpty the meaning of his life.

Varun Dhawan in addition to his acting work, participated as a presenter at prestigious award ceremonies actors. In 2013, he led the Filmfare, Screen and Stardust Award. Besides it Varun Dhawan devotes a lot of time in the gym classes and has a good dance skills; testify to his musical numbers in films and dance performances at various shows. 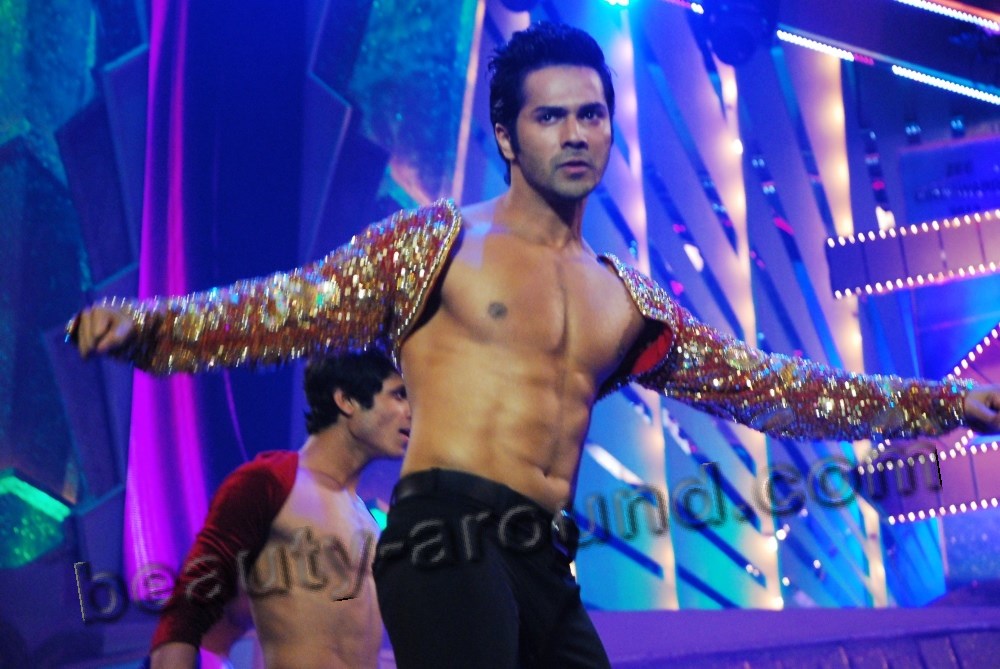 In September 2014 Varun Dhawan completed work in Badlapur thriller, in which he plays a triple role, including the role of the 60-year-old man. The film will be removed actresses such as Yami Gautam, Huma Qureshi and actor Navazuddin Siddiqui. According to sources, this psychological thriller will be a revenge drama based on real events. 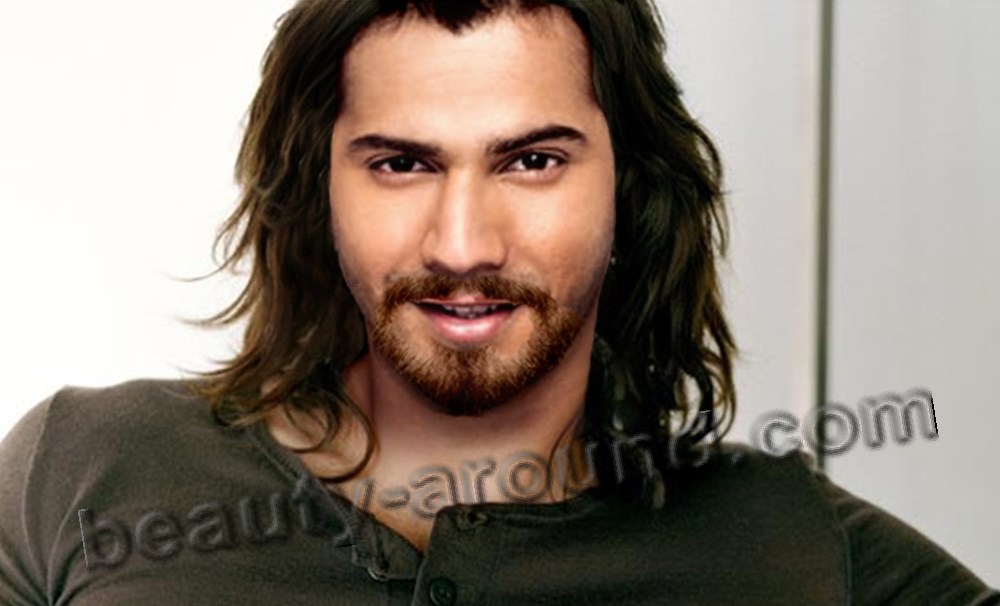 Varun Dhawan will also acting with actress Sraddha Kapoor for dance sequel. Anyone can dance under the original name ABCD 2- Any Body Can Dance. Varun will play the role of a dancer, a teacher of him is the PrabhuDeva. They promise that the sequel will have a lot of dancing and awesome music, and the film will be shot in 3D. The film should be emotional and dramatic, with the real story of the life of the Indian dance troupe, which participated in the International Dance Championships Hip Hop. 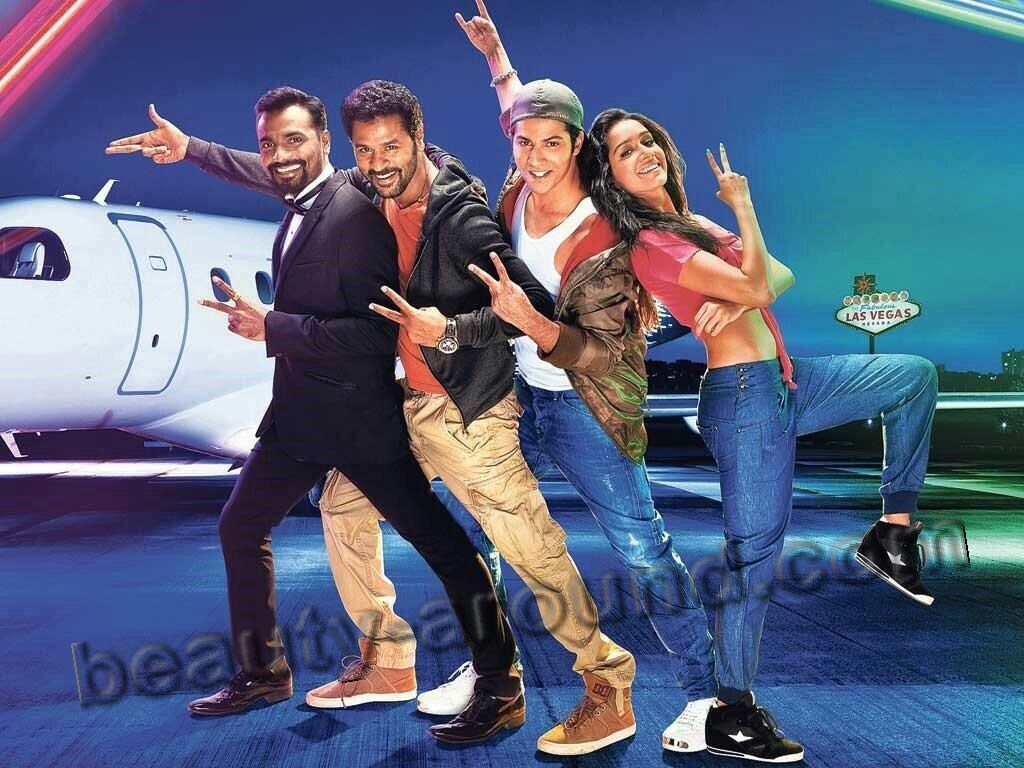 To date, the young actor Varun Dhawan is talented enough, demand and successful in Bollywood. Actor carefully chooses roles in films and believes that it is better to play in a quality film than take part in several easy, which are remembered by the audience only at the time of viewing. 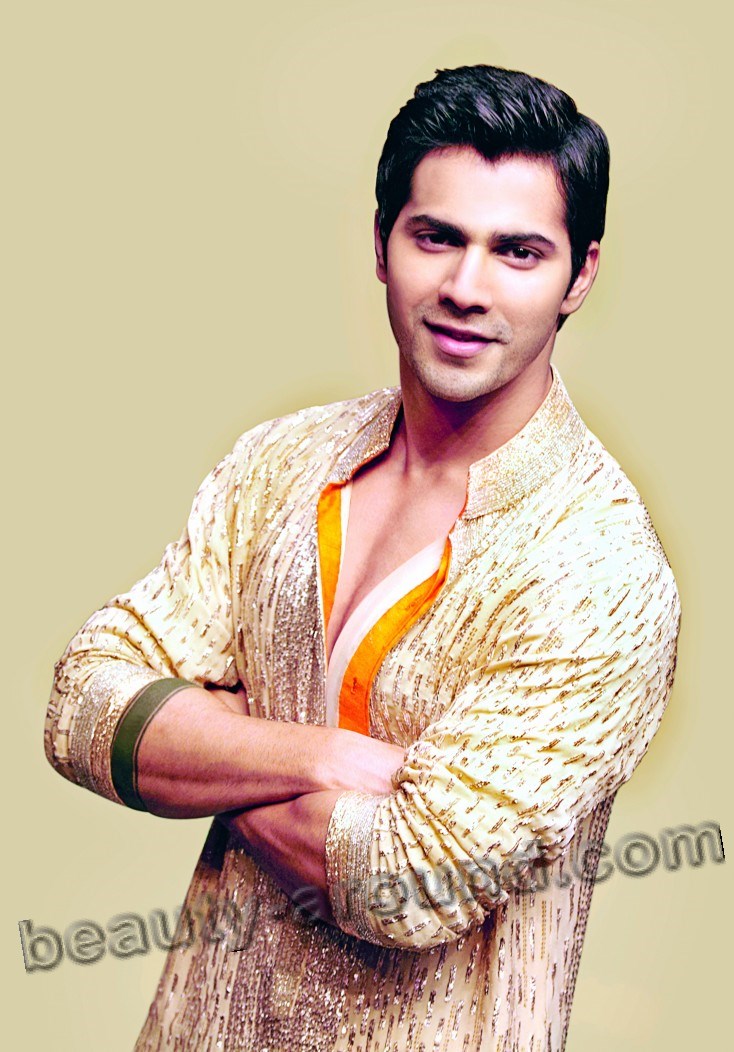 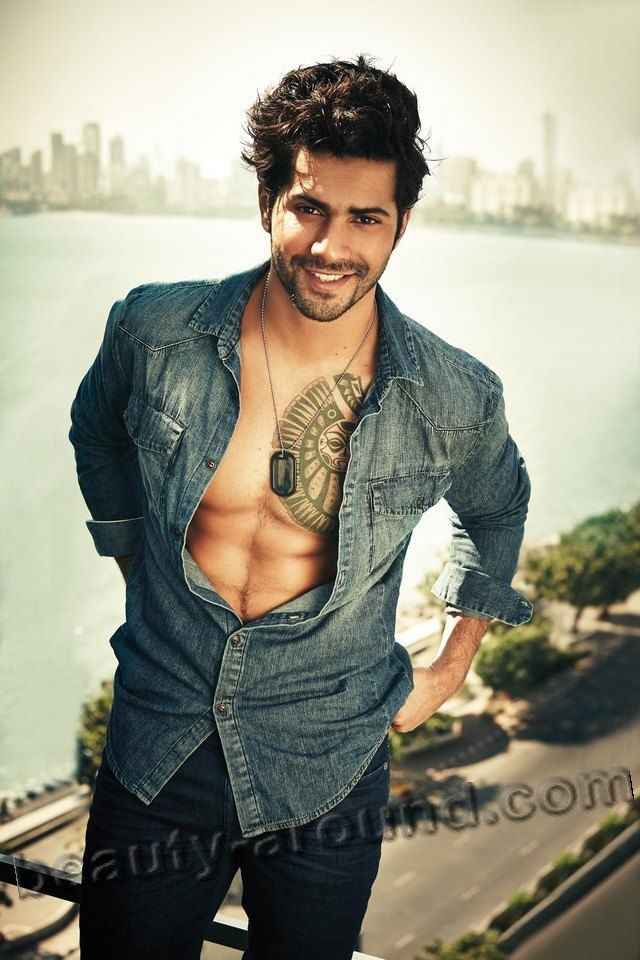 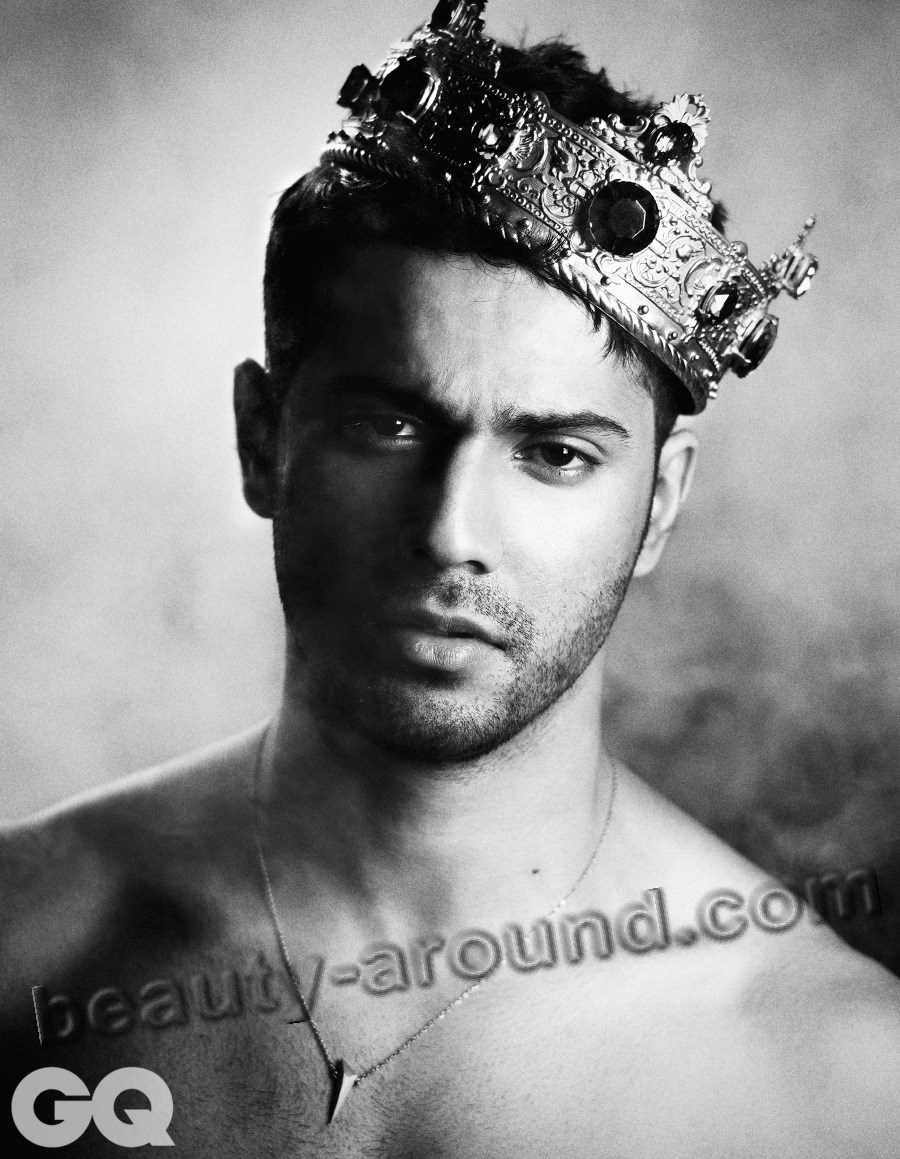 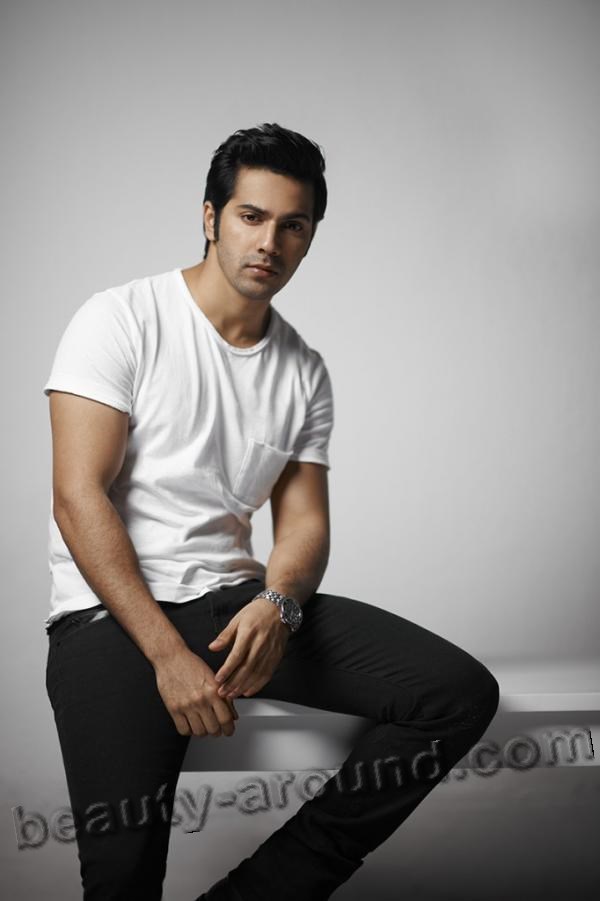 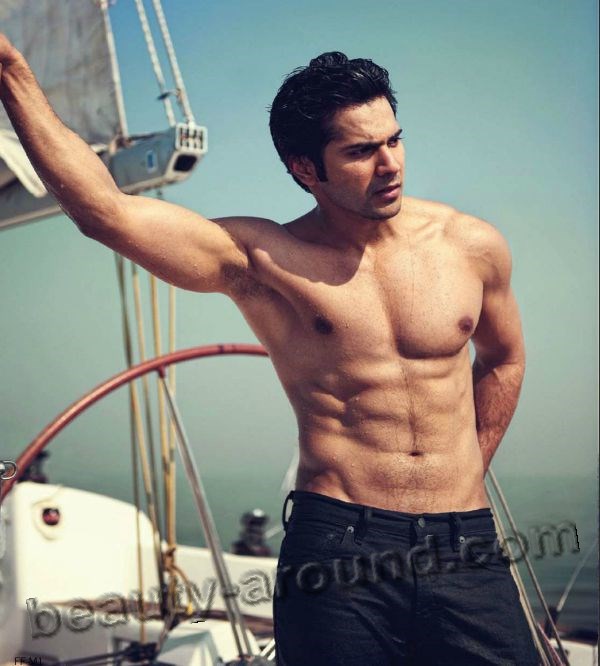 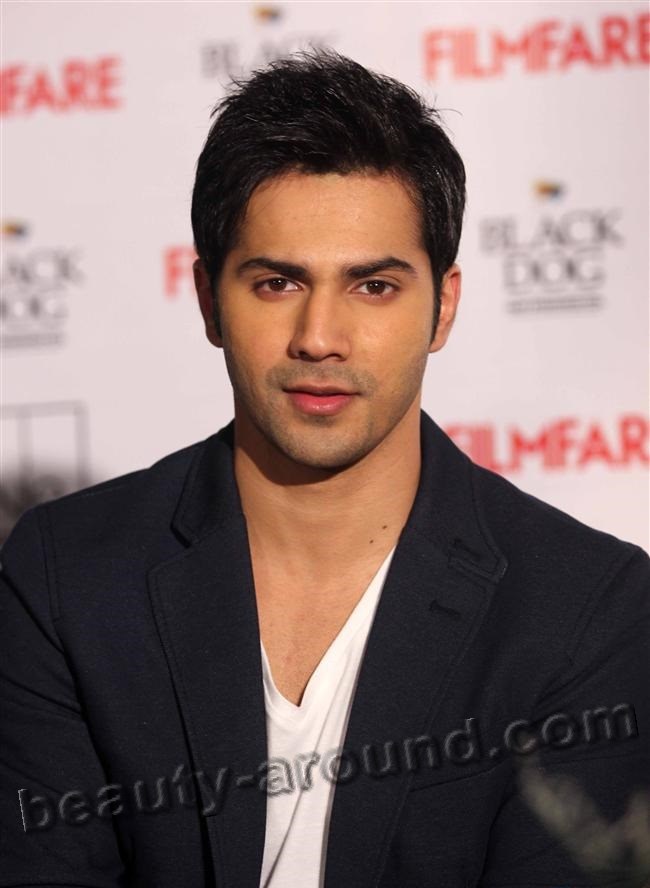 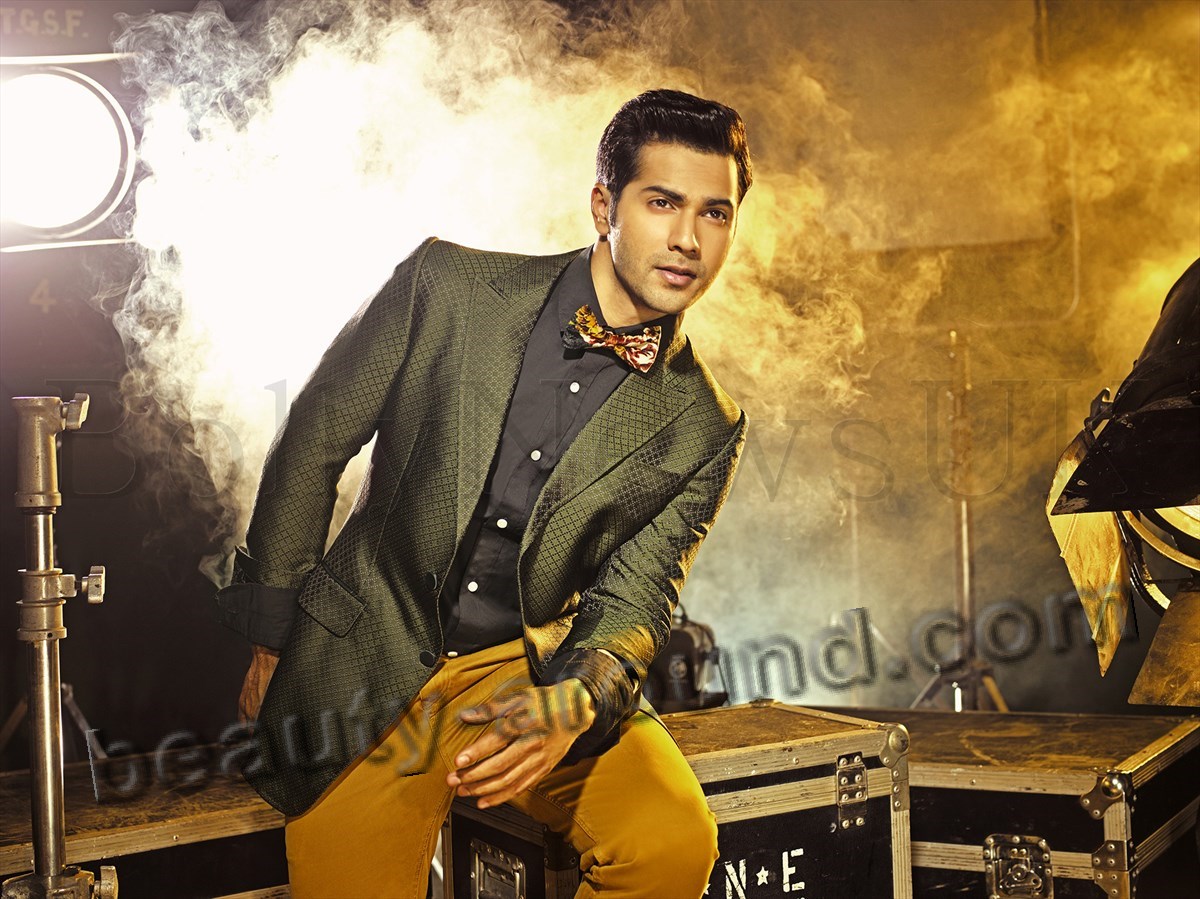