I present to you the most beautiful girls in the world, which became the winner of "Miss World" in the 21st century. 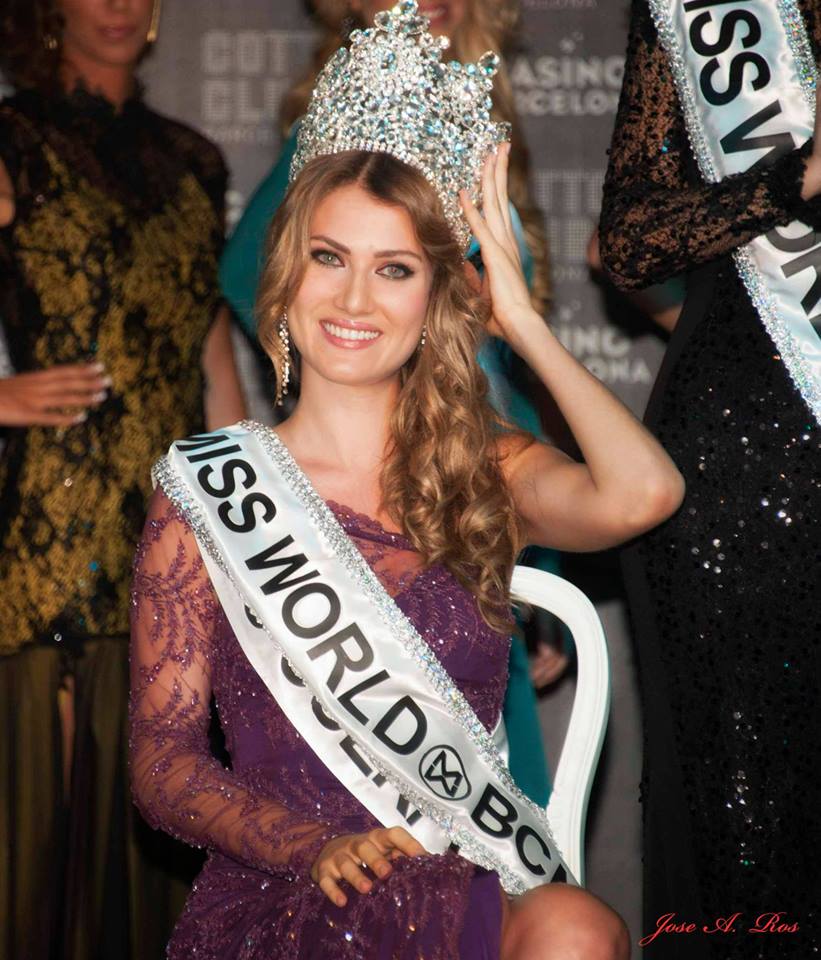 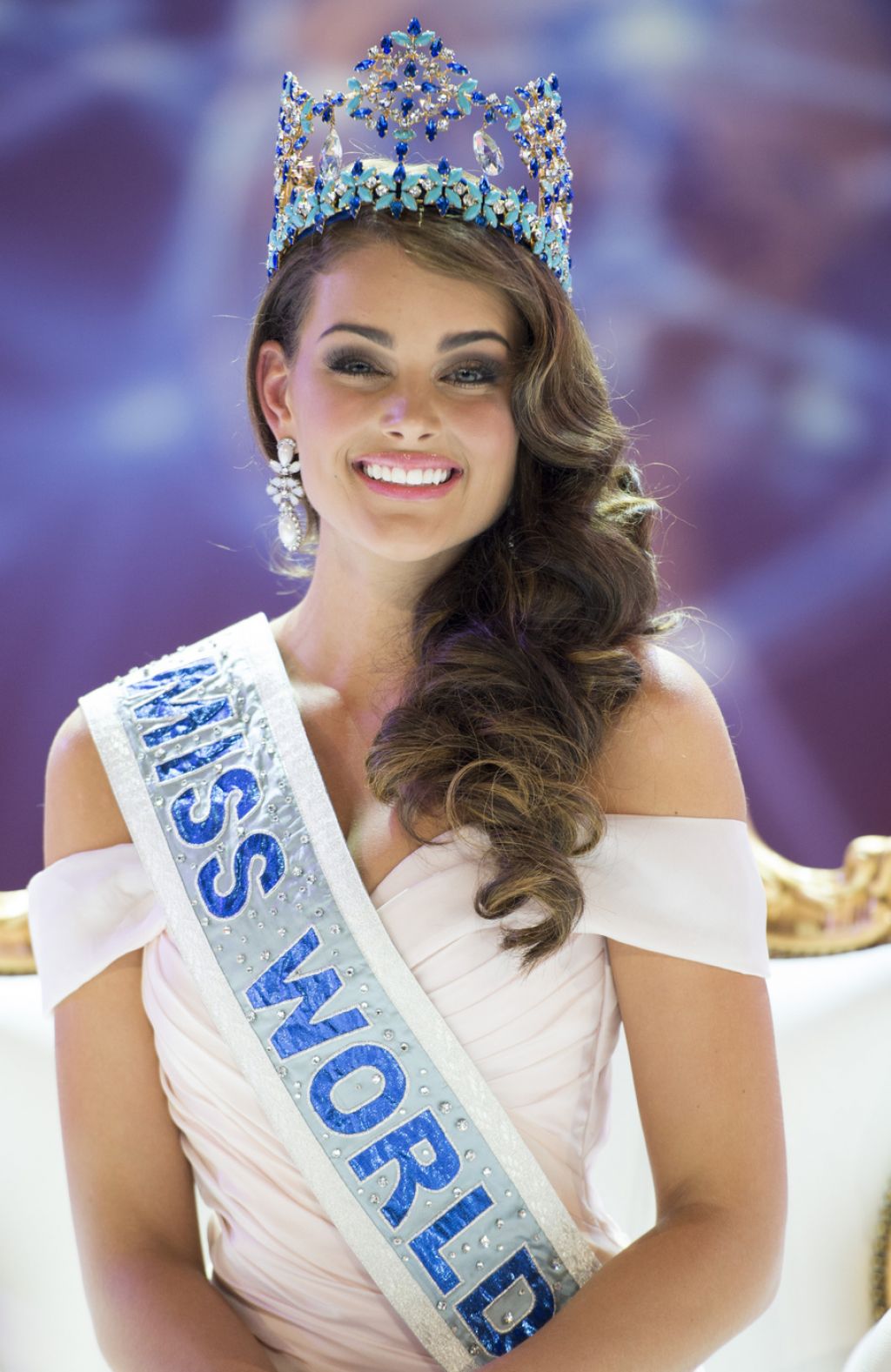 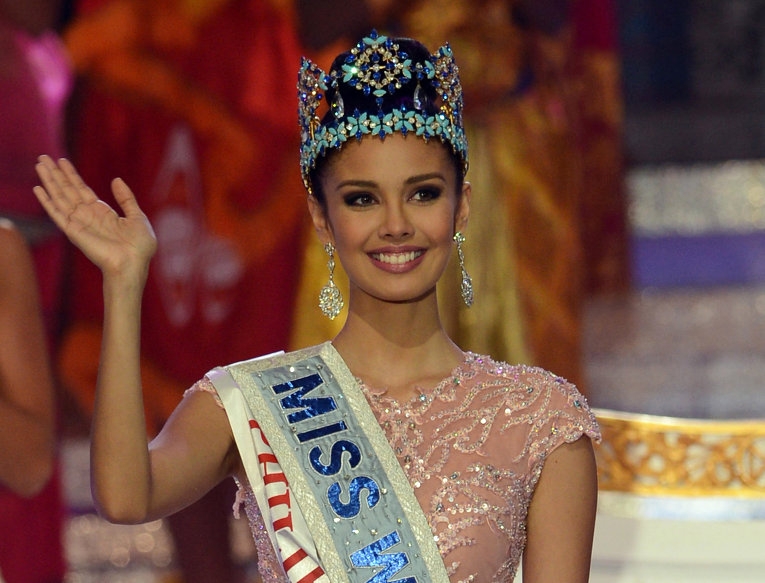 Yu Wenxia (born 6 August 1989) is a Chinese beauty queen. She won Miss World 2012 in Ordos City, Inner Mongolia.This is the second time Miss China has been awarded the title. The last time was in 2007 when Zhang Zilin took the honour. 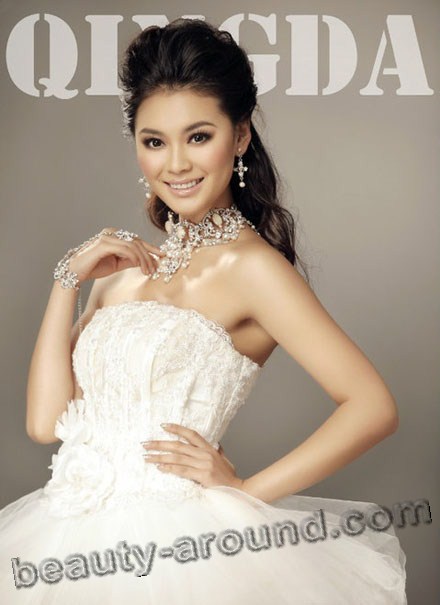 Ivian Sarcos (July 26, 1989) - Venezuelan beauty pageant titleholder who was crowned Miss World 2011 on November 6, 2011 in London, United Kingdom. Sarcos is the sixth woman from Venezuela to win Miss World and the 61st Miss World in the history of the pageant. Sarcos comes from a family of 12 brothers and sisters. She is a supporter of Venezuelan President Hugo Chavez. 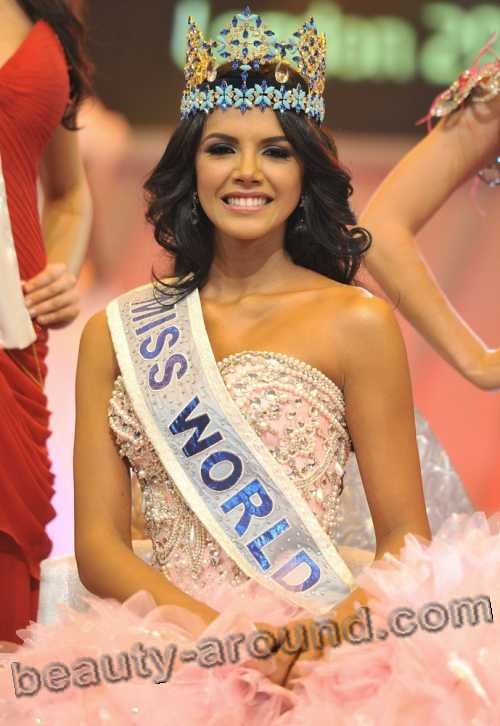 Alexandria Mills (February 26, 1992) - beauty pageant titleholder from the United States who was crowned Miss World 2010 on October 30, 2010 in Sanya, China. Mills is the third woman from the USA to win Miss World since Marjorie Wallace in 1973 and the 60th Miss World in the history of the pageant. 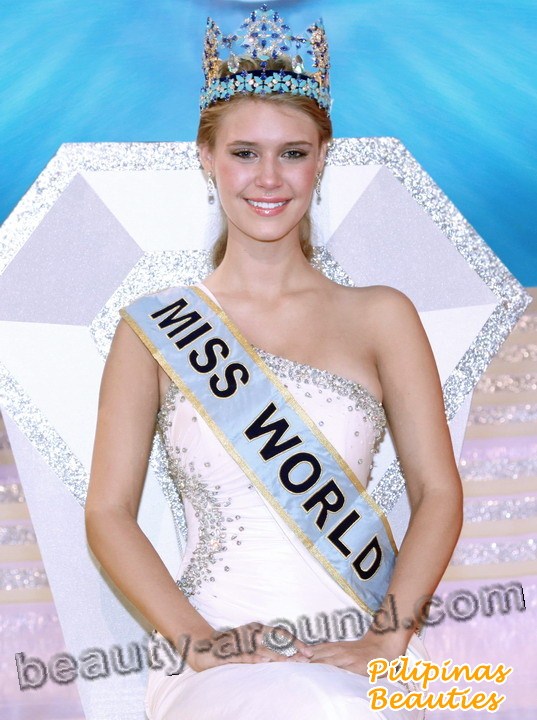 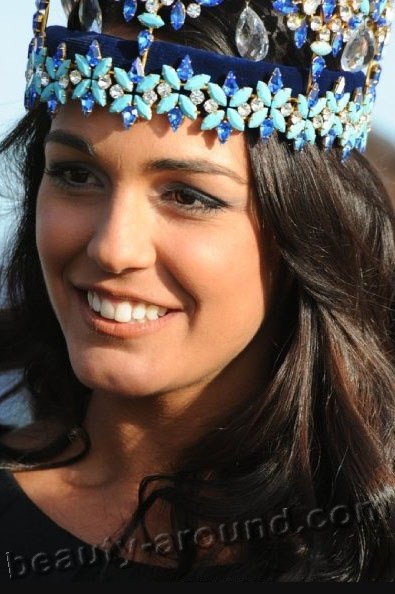 Kseniya Sukhinova (26 August 1987) - Russian beauty pageant titleholder who won Miss Russia 2007 and Miss World 2008. She also appeared in all of the postcards that introduced every participating song in the 2009 Eurovision Song Contest. 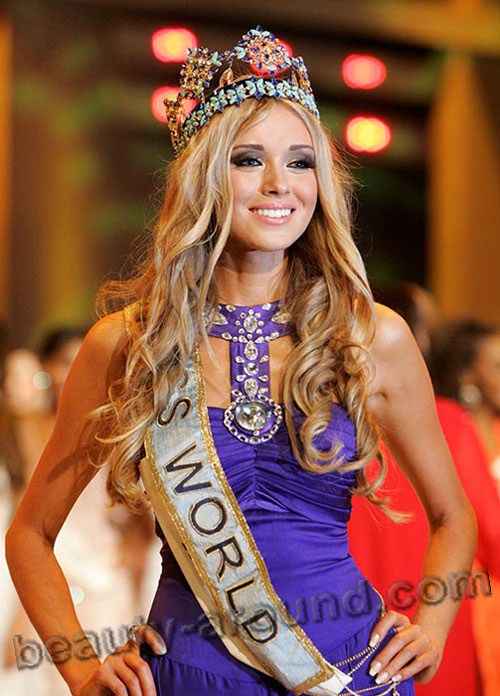 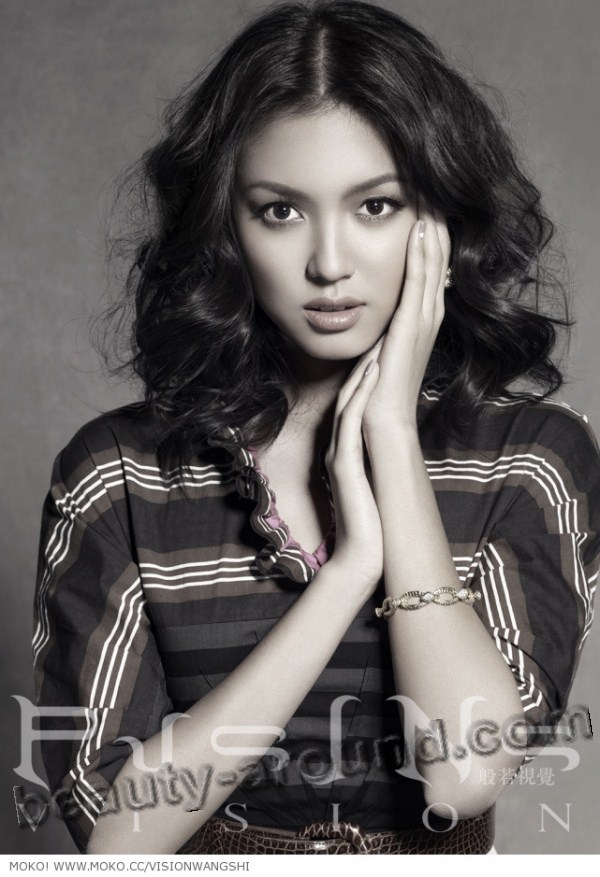 Tatana Kucharova (23 December 1987) - Czech beauty pageant titleholder who won the title of Miss World Czech Republic and Miss World 2006. In doing so, she made history to became the first woman from the Czech Republic ever to win the title at the final event of the Miss World competition, held on 30 September 2006, in Warsaw, Poland. 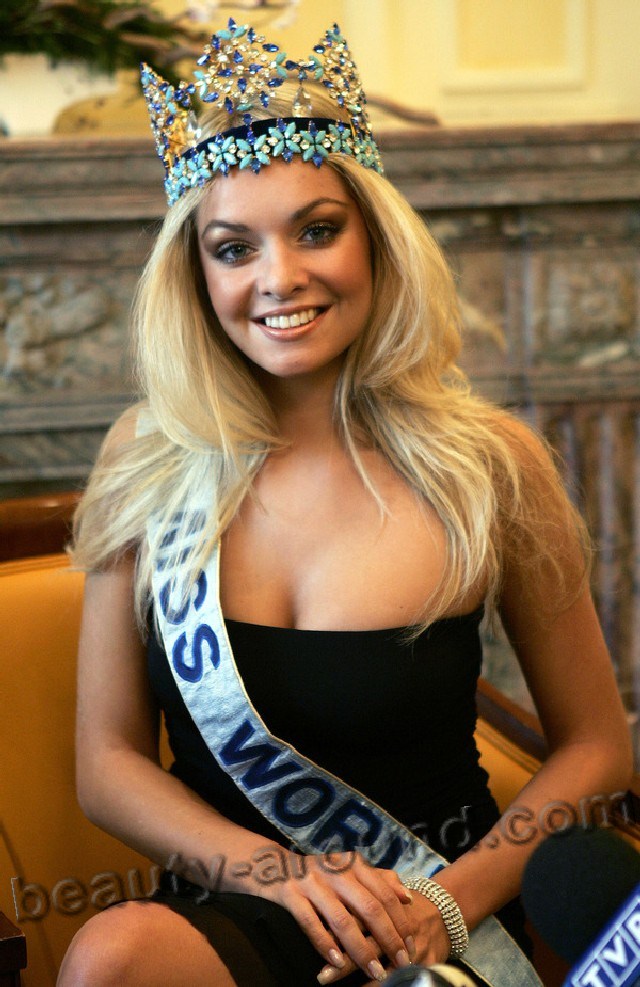 Unnur Birna Vilhjalmsdottir  (25 May 1984) - Icelandic model, actress, master of ceremonies, and a former winner of the Miss Iceland as well as Miss World pageant. 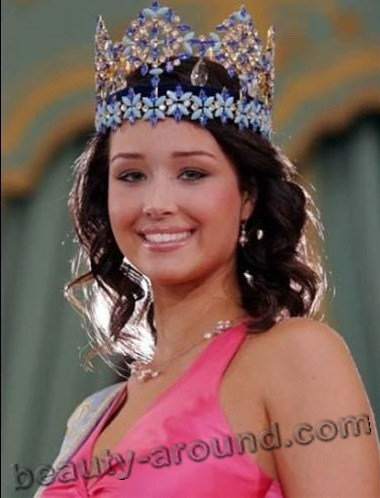 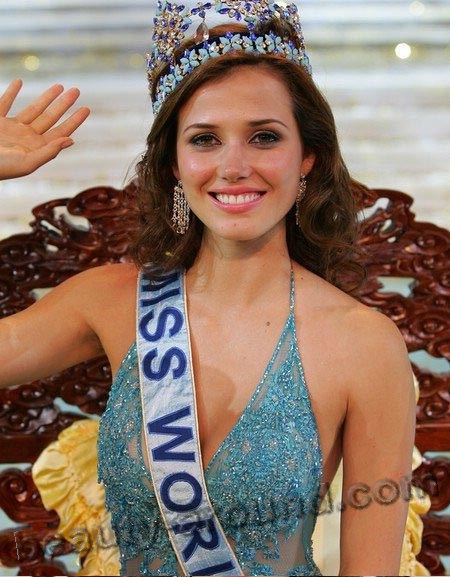 Rosanna Diane Davison (17 April 1984) was the winner of the Miss World 2003 title. She is the daughter of musician Chris de Burgh, and the song "For Rosanna" was written by her father for his 1986 album, Into The Light in her honour. 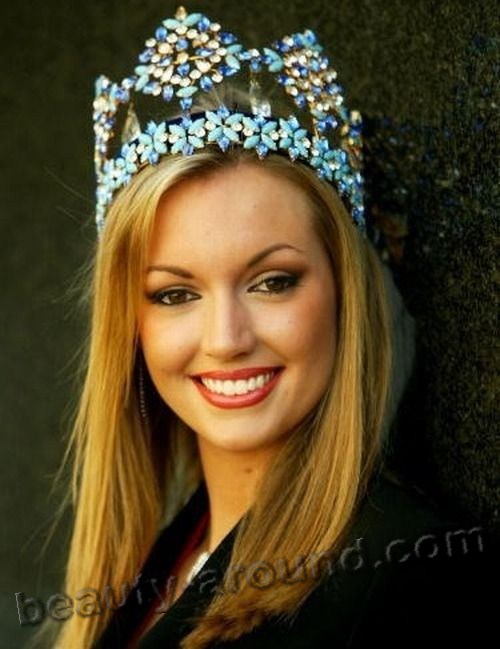 Azra Akin (8 December 1981) - Dutch-born Turkish model and actress. She is a beauty pageant titleholder who was crowned Miss World2002 and Miss Turkey 2002. 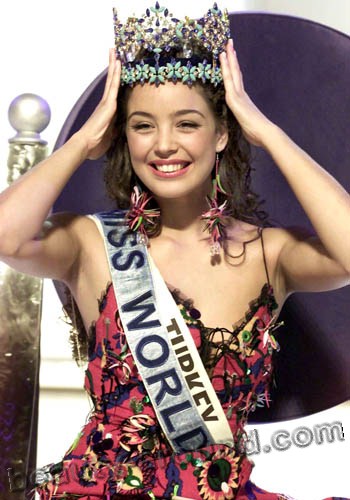 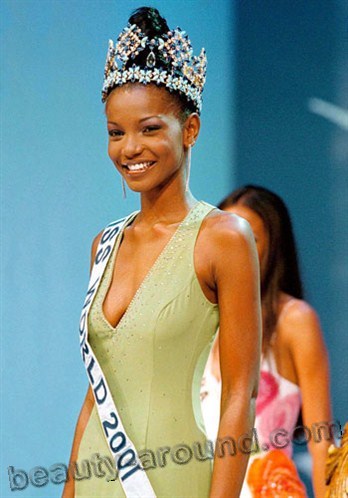 Priyanka Chopra (18 July 1982) - Indian film actress, singer, and songwriter. Chopra won the Miss India and Miss World pageants of 2000, and a successful film career since, mostly in Bollywood films, has led her to become one of Bollywood's highest-paid actresses and one of the most popular celebrities in India. Chopra has won a National Film Award for Best Actress and Filmfare Awards in four categories. 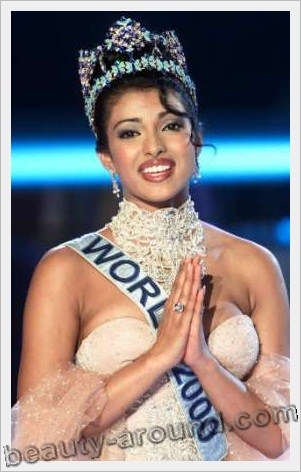 #2 Ferdi 2013-10-09 22:17
IMO...I think the Miss World beauty is more wholesome and natural than let's say Miss Universe(Miss Universe seems more feirce).
I think also that Miss World 2013 Megan Young from the Philippines is one of the most beautiful young ladies I have ever seen winning any international pageants. And the camera seems to really like her too.