Rolene Strauss from South Africa was crowned Miss World 2014, succeeding the Philippines' Megan Young for the title at the ExCeL Exhibition Centre in London on 14 December, 2014. The 22-year-old beauty won hearts with her background as a medical student in her native country. 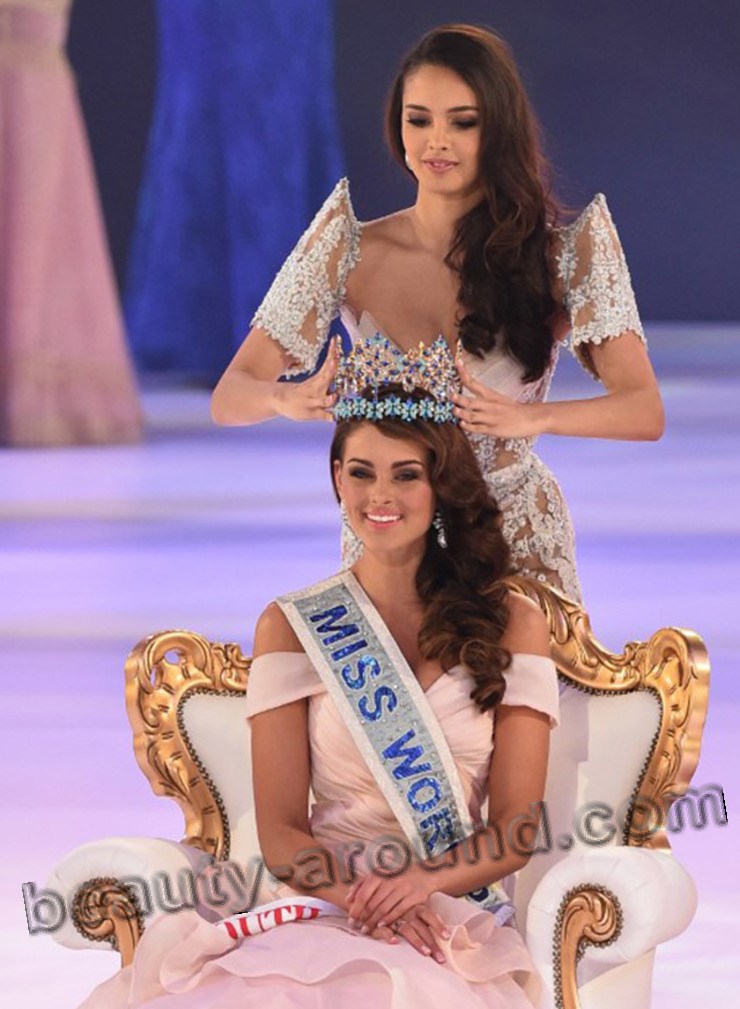 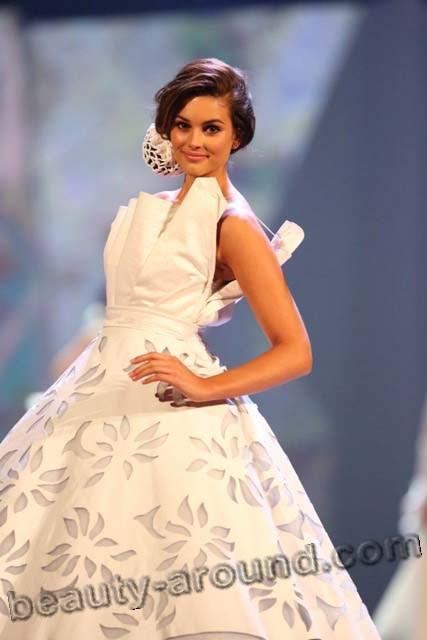 Winner of the Miss World 2014 Rolene Strauss with his parents 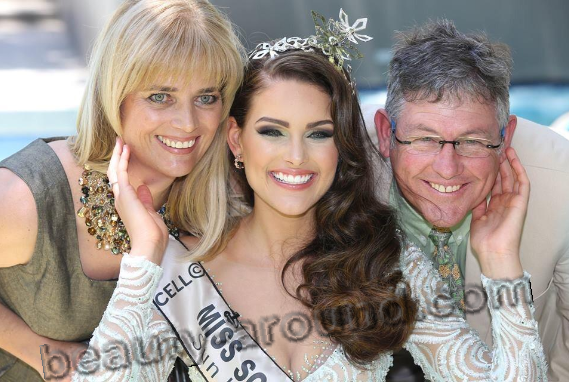 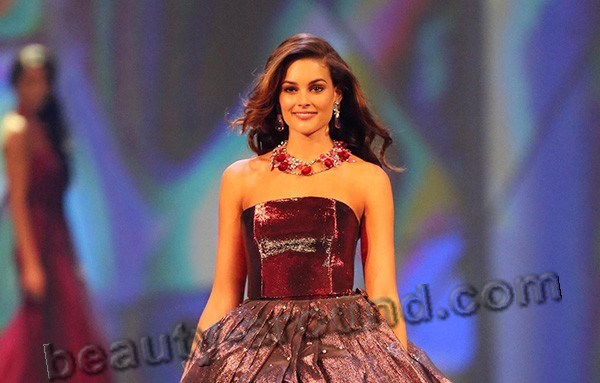 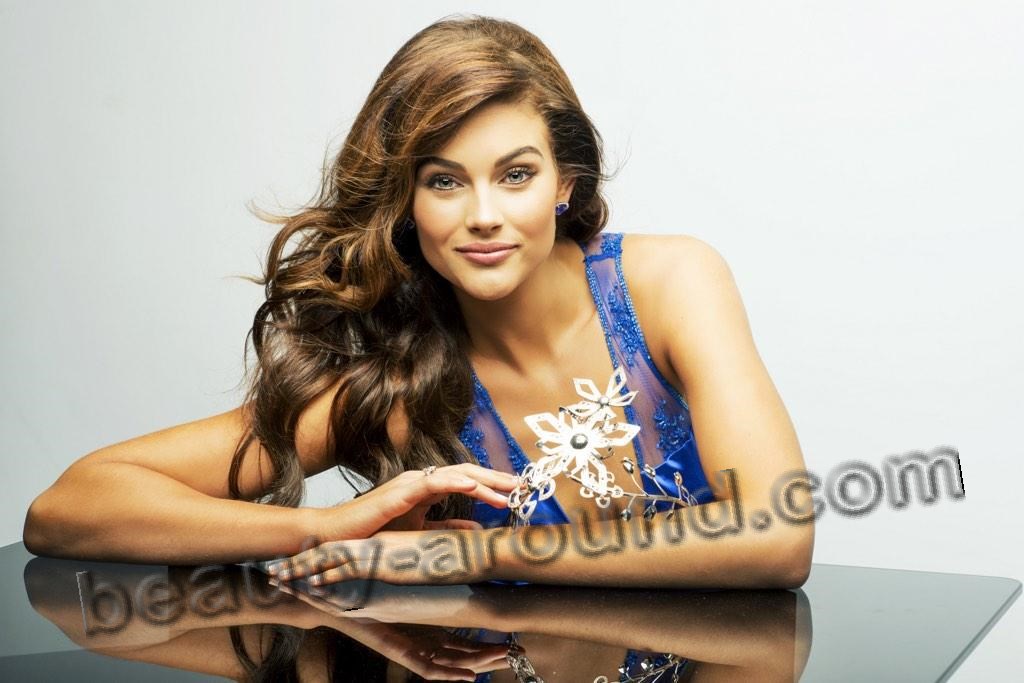 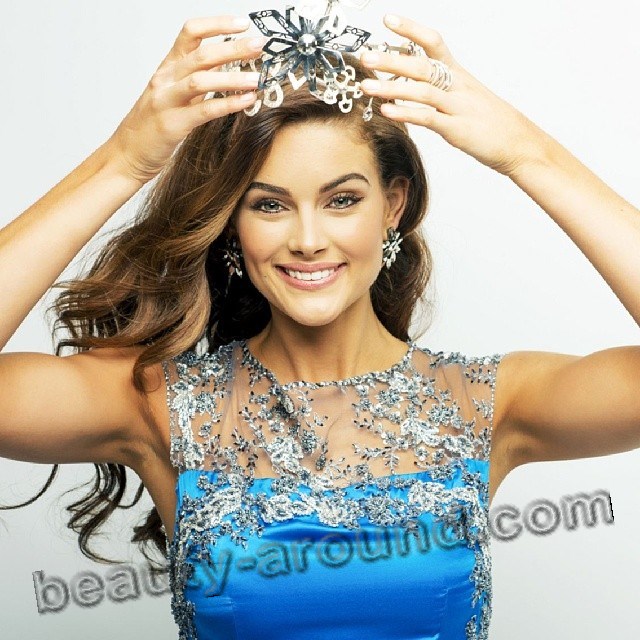 Photo of Rolene Strauss in swimsuit 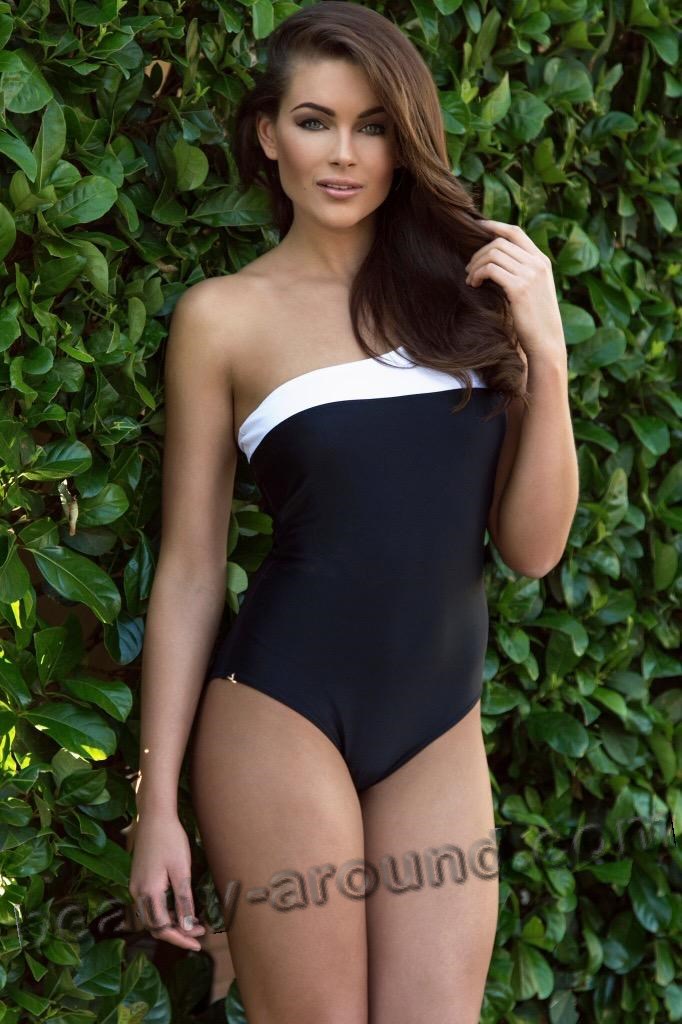 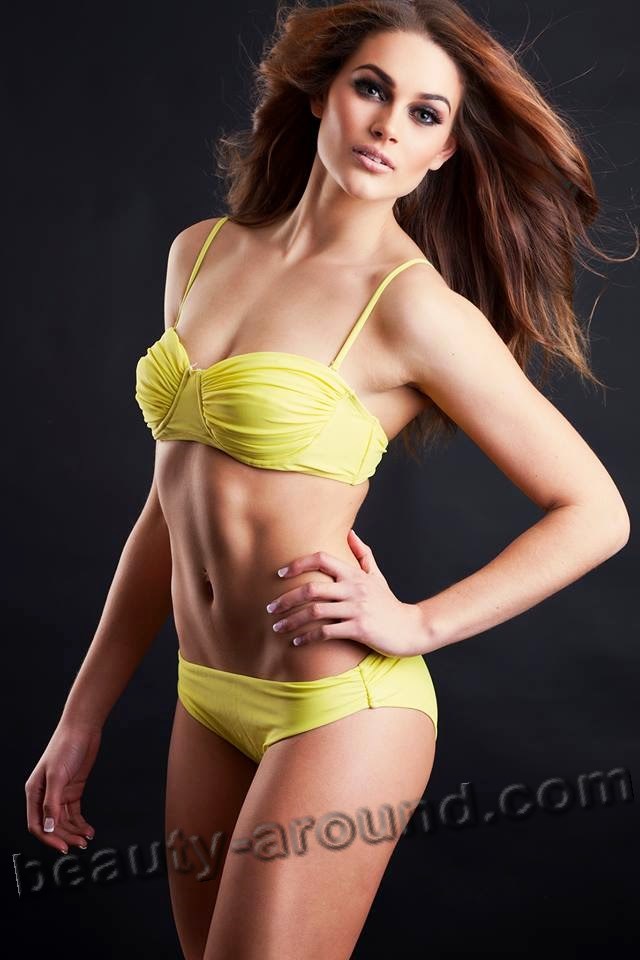 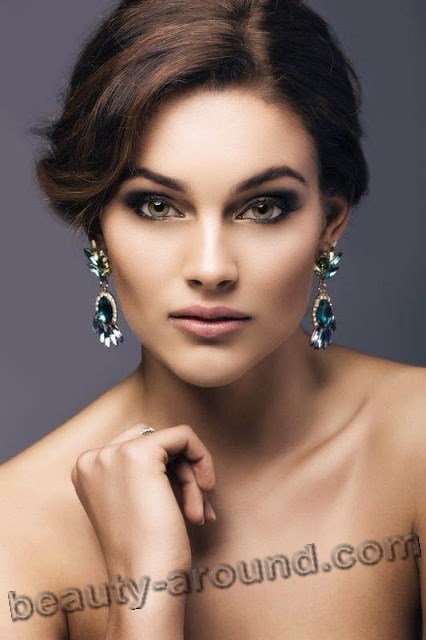 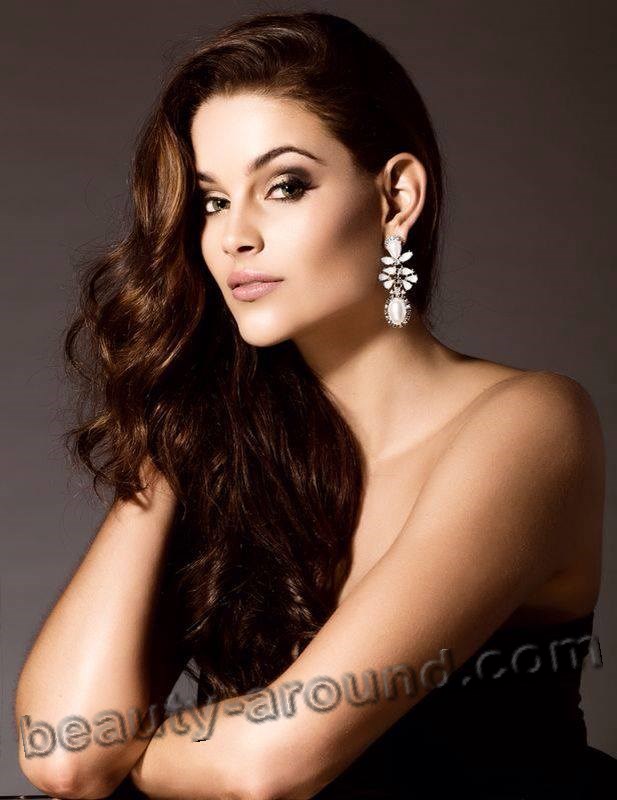 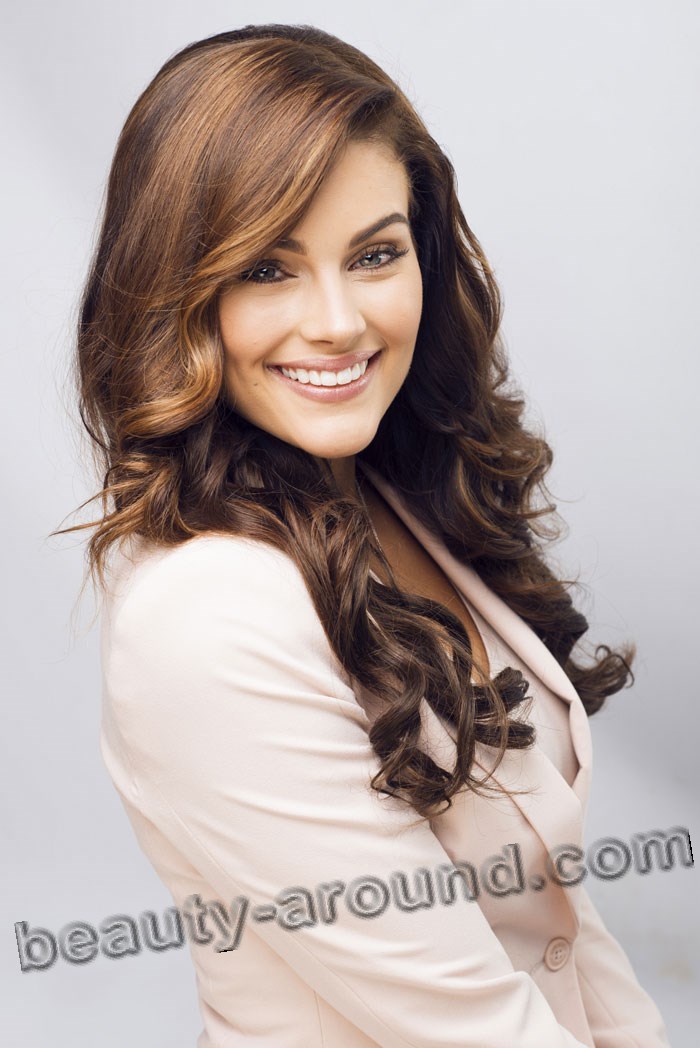 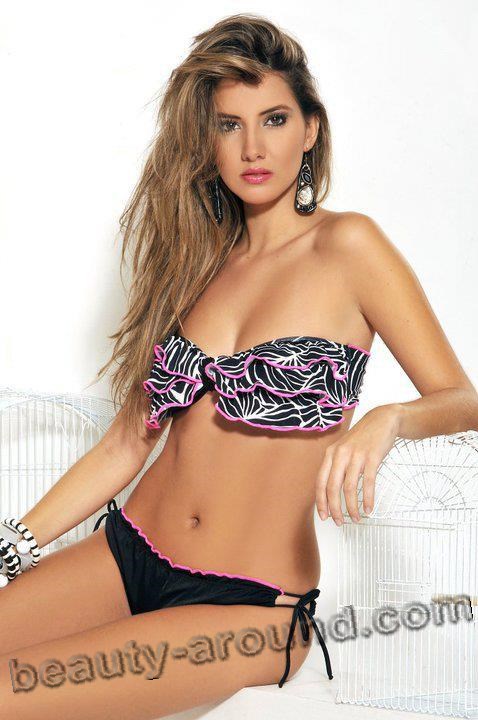 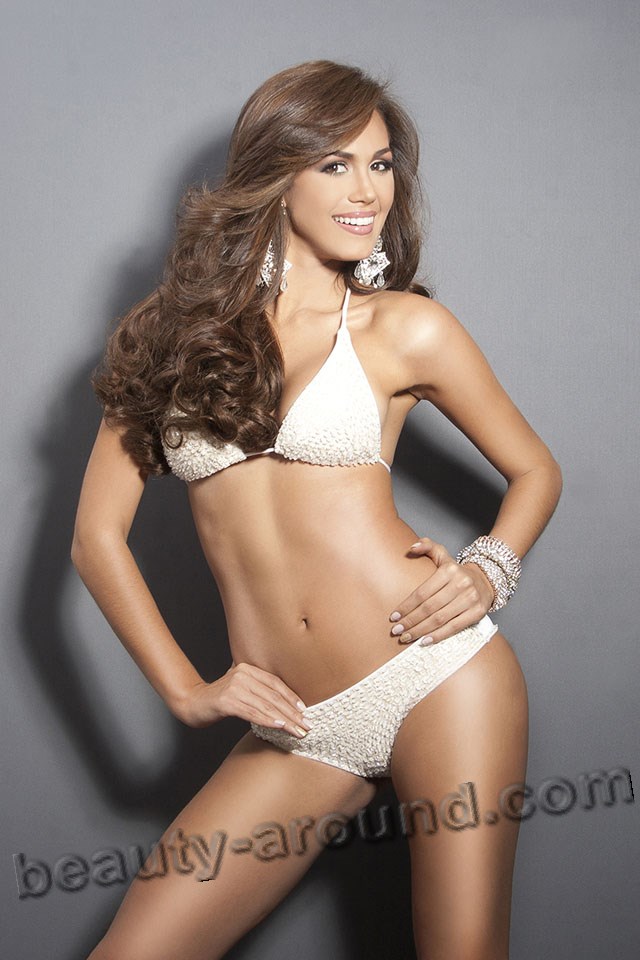 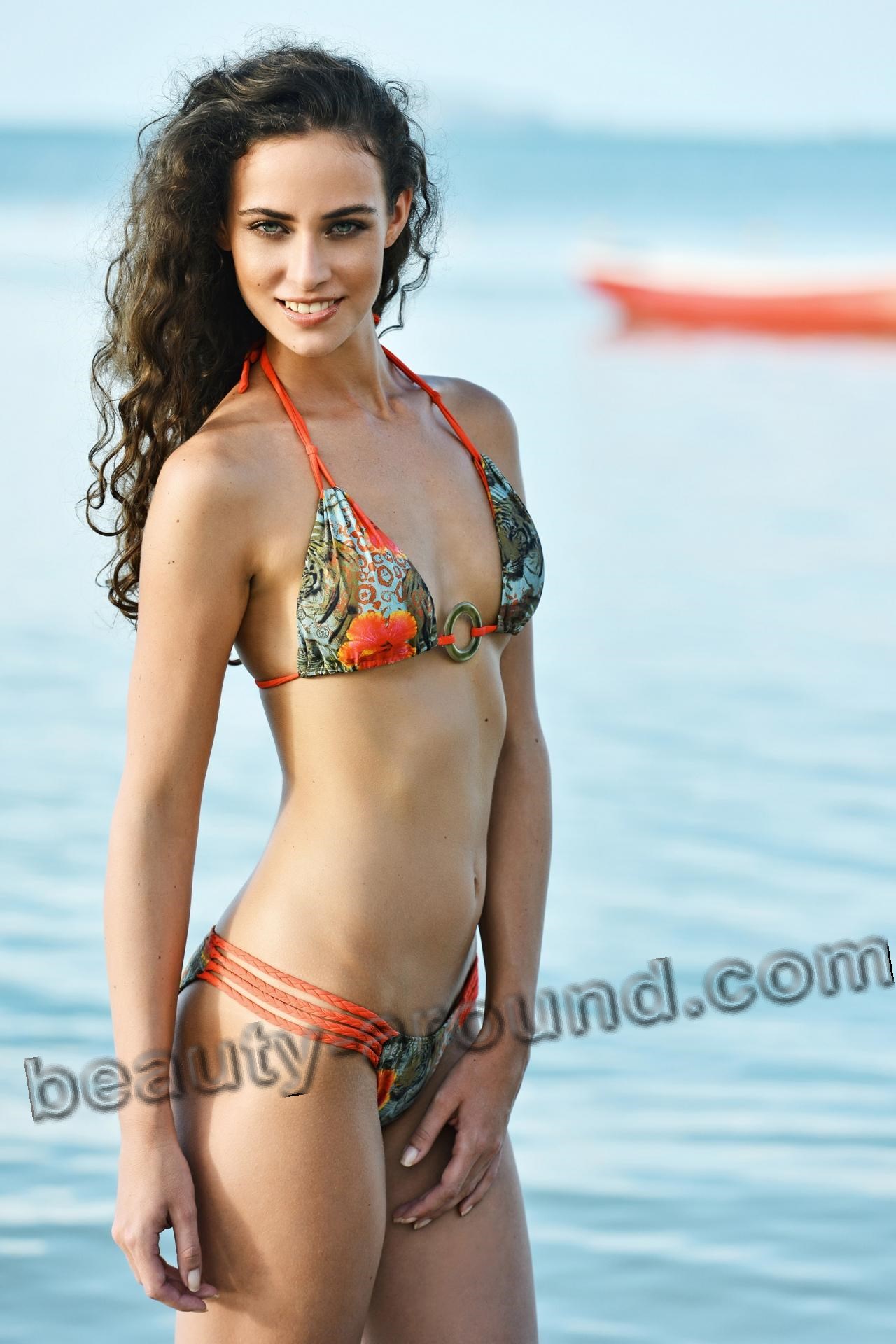 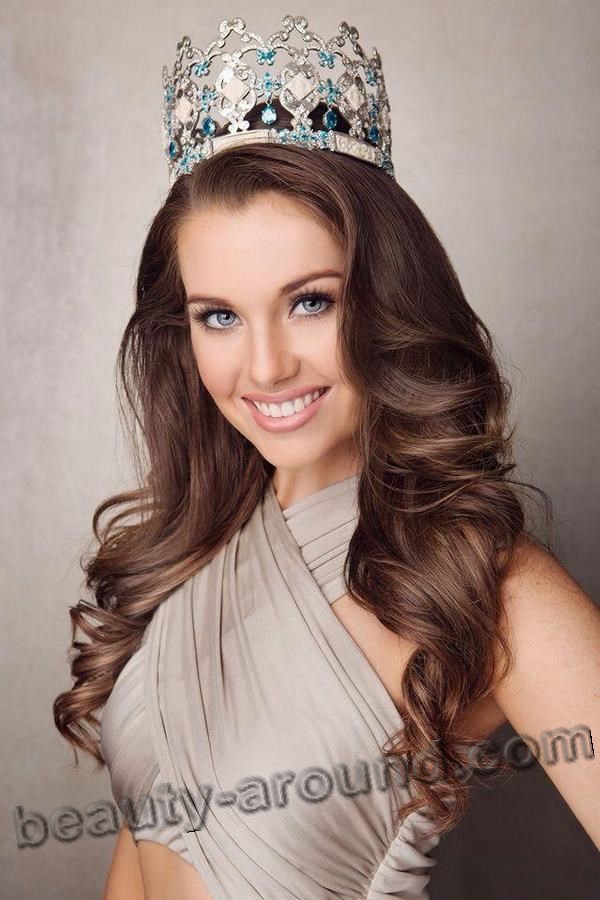 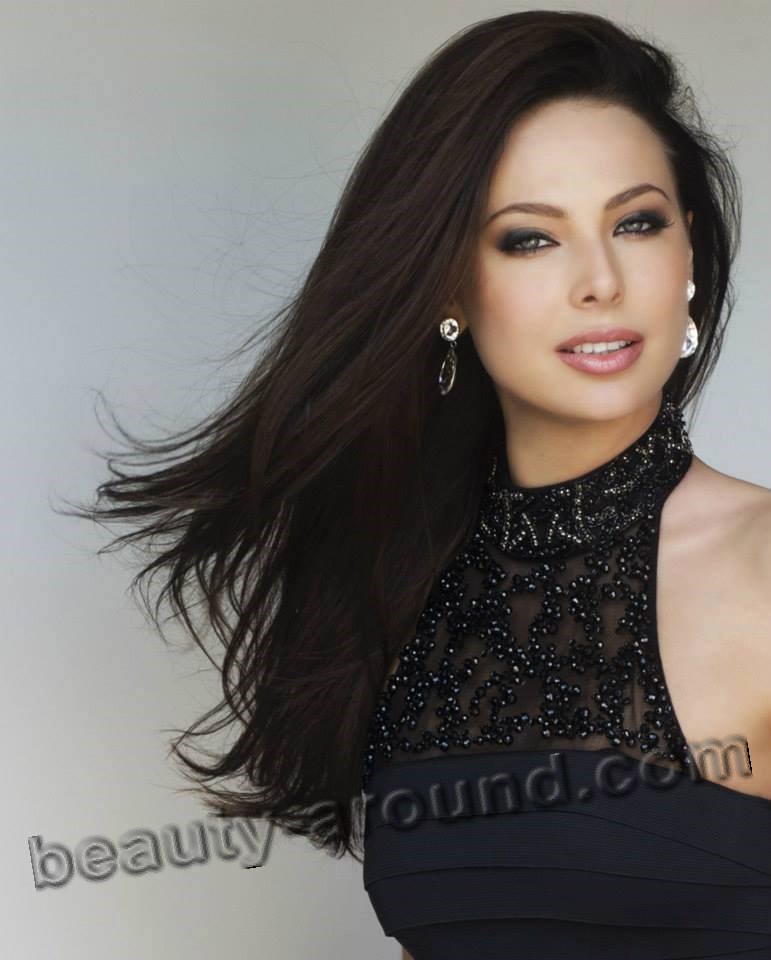 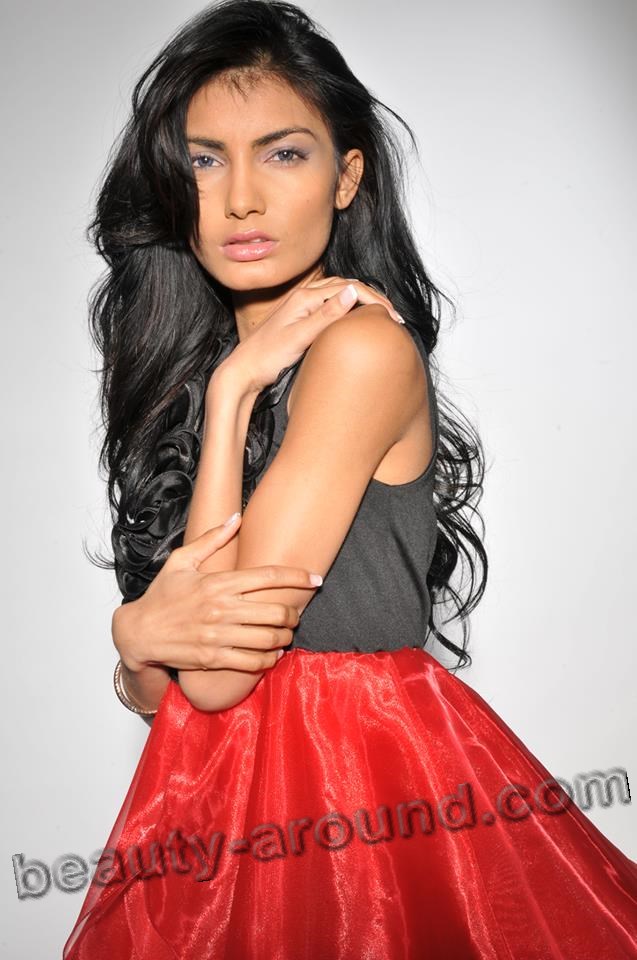 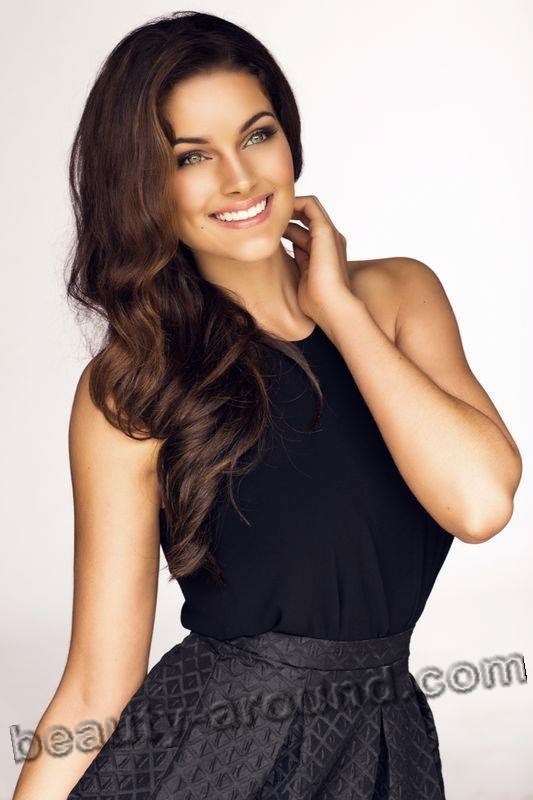 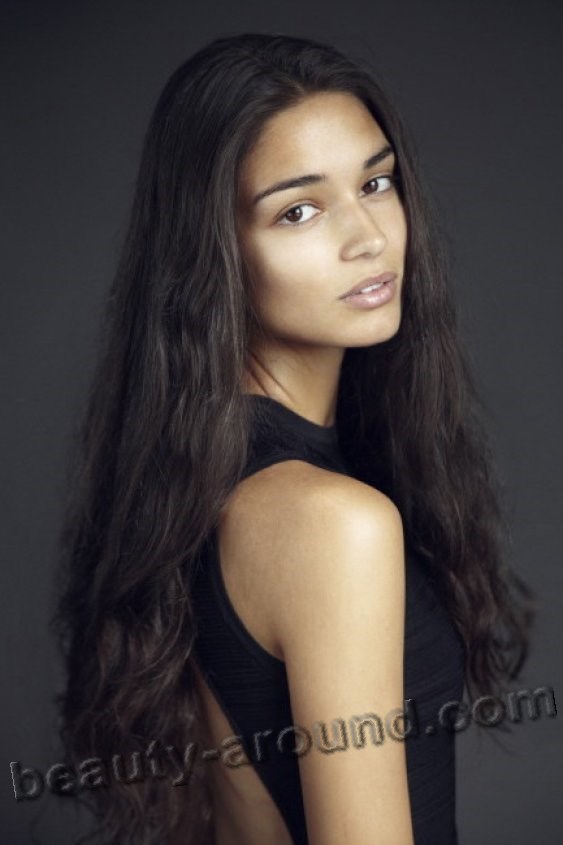 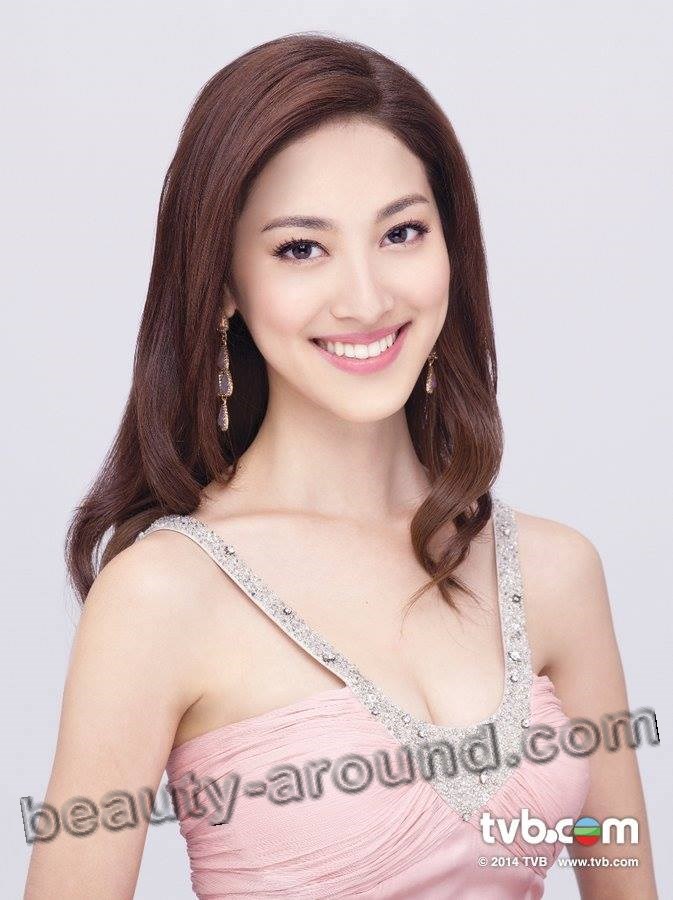 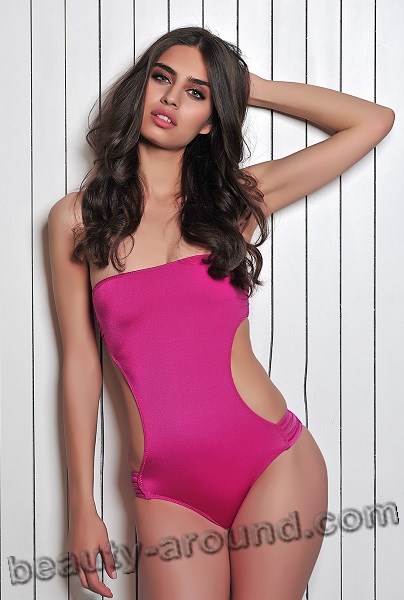 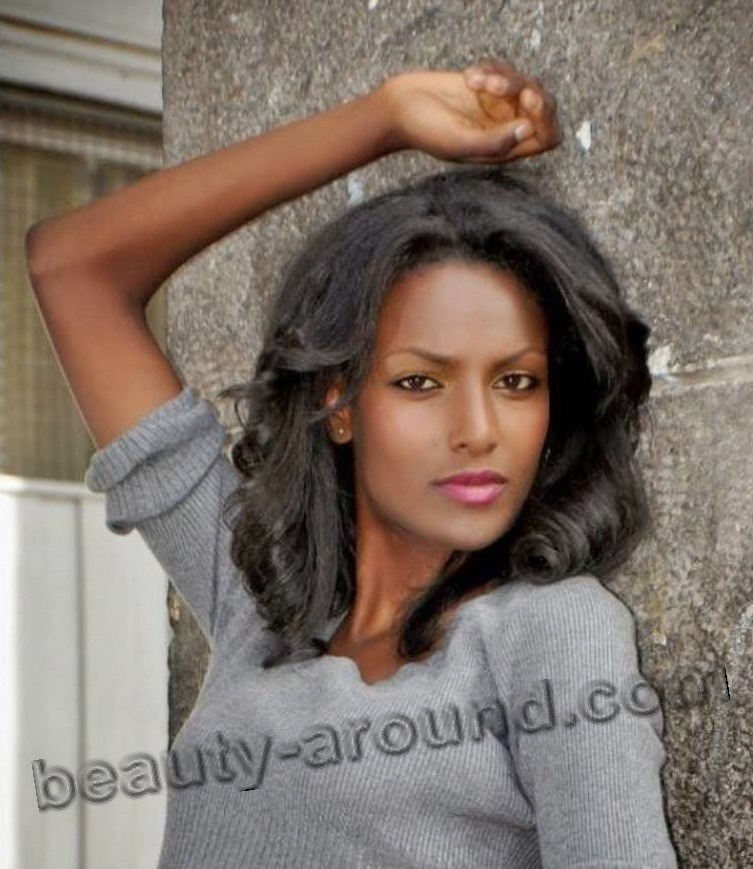 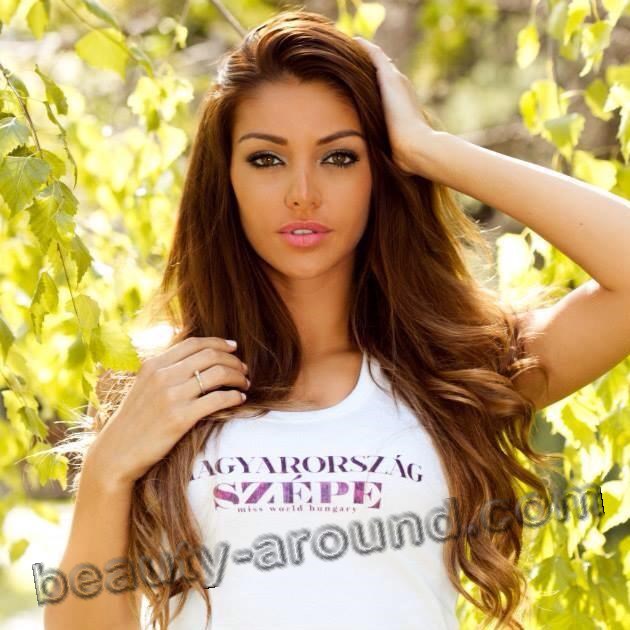 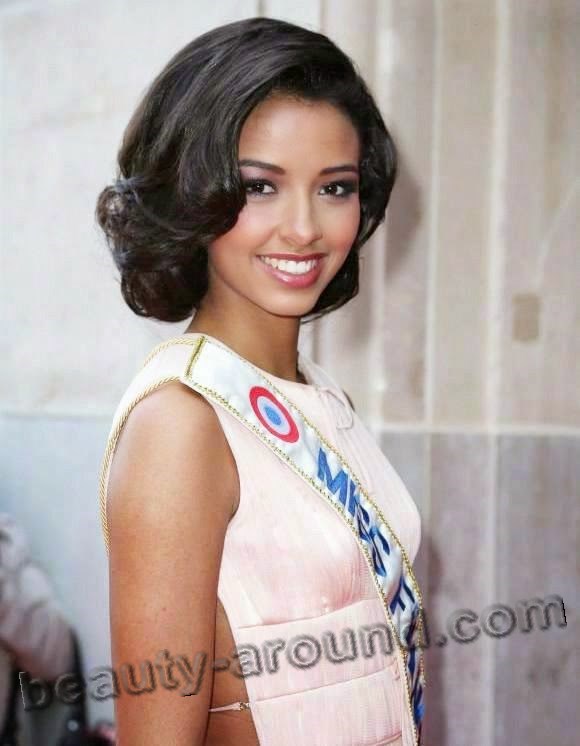