The best Korean dramas are the TV series saturated with emotions about love, fidelity, treachery or tenderness. Many popular Korean TV series have unexpected outcome, very intricate plots (sometimes unrealistic for ordinary life). Scriptwriters create courageous images and fill the movie with beautiful music. Such bouquet of strong drama feelings, beautiful pictures, the intriguing plot also becomes the reason of unprecedented popularity, which is characterized by the best Korean dramas

Features of the Korean dramas

The authors do not limit themselves in the number of episodes, but without unduly delaying stories. Korean soap operas look easy, though fans often evoke feelings such as sadness, regret, disappointment with the termination of history. It is interesting that not always the love line in TV series of the Korean production has the happy final. Viewers sometimes have to mourn the death of their favorite hero or heroine. Also, the best Korean dramas can come to the end with parting of the loving couple. Such finals seldom happen in movies of other film companies, usually cinemas try to bring to the viewer positive emotions. And yet, in spite of the sad mood of Korean TV series, they have many admirers, with impatience expecting for modern and modern histories.

In most cases, the best Korean dramas devoted to the theme of love: tender, romantic, overcoming many obstacles on the way. There are emotional Korean soap operas about the family relations, friendship, about searches of the place in life or about a difficult way to a dream. Much attention is paid to the aesthetic component of the picture. Feelings, emotions of the main characters are represented very brightly, sensually. Viewers do not just have the opportunity to see the tears and suffering of the characters, their joy or anger. Actors can express the whole range of emotions restrained or violently, sometimes it is enough to show only eyes of the main character full of tears. For bigger emotionally, mood, the best Korean dramas are shot against the background of very beautiful landscapes.

Despite a certain naivety, the best Korean dramas are very nice, sincere, they are not devoid of originality and meaning. Viewing these series makes the audience feel sad or happy, or dream recall similar events from his life.

Viewing of such TV series makes the audience feel sad or happy, or dream recall similar events from their life. The audience during the entire time while watching the TV series, live the life of the favorite heroes, tied to them and experiencing the sadness of parting at the end of the film. Thanks to the openness, sensuality, a spontaneity the Korean TV series have surely occupied one of demanded niches of cinema, and even unreality of some plots doesn't interfere them with popularity.

Korean dramas, as well as Turkish TV series are very popular all over the world. Some of the most famous dramas were shown by conventional television stations across the world. For example, the Korean drama Dae Jang Geum (2003) has been sold in 91 countries and had some of the highest ratings of viewing experience.

Beauty-around.com presents the Top 20 best Korean dramas, which include a variety of genres from 2009 to 2015. 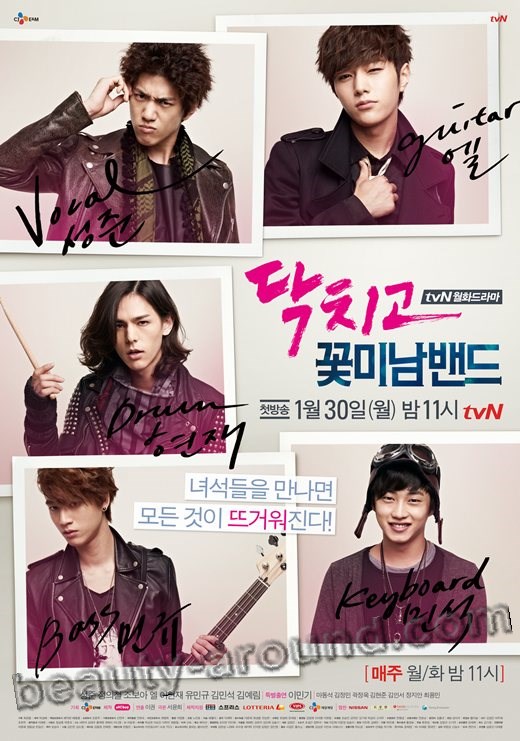 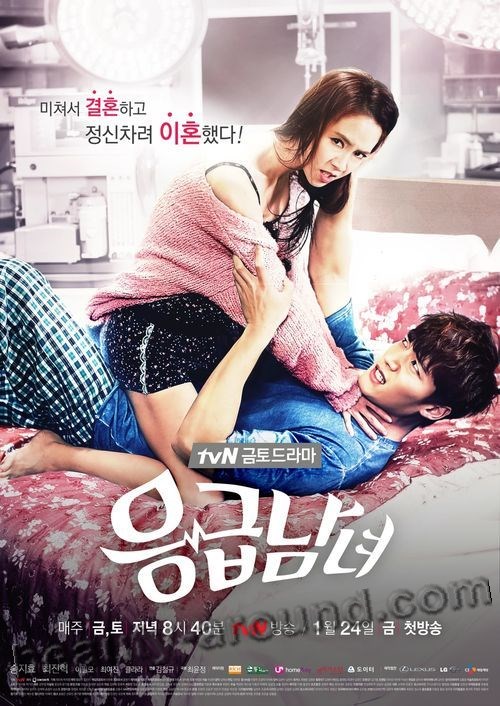 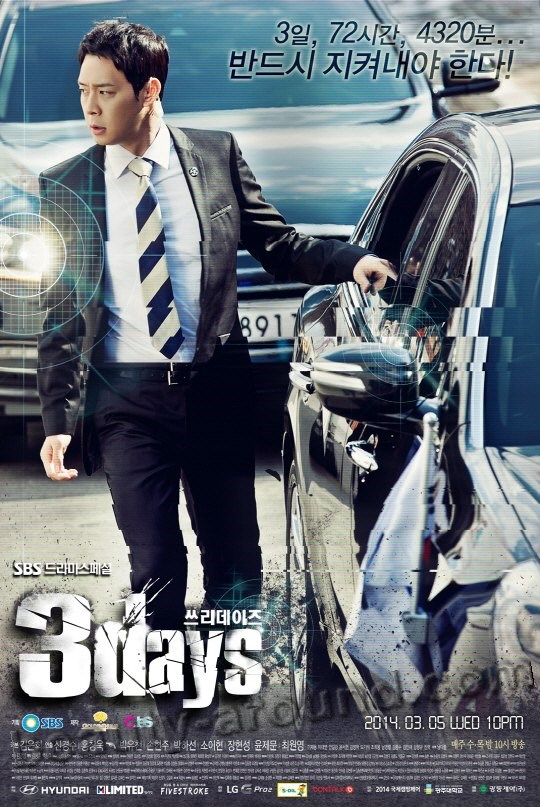 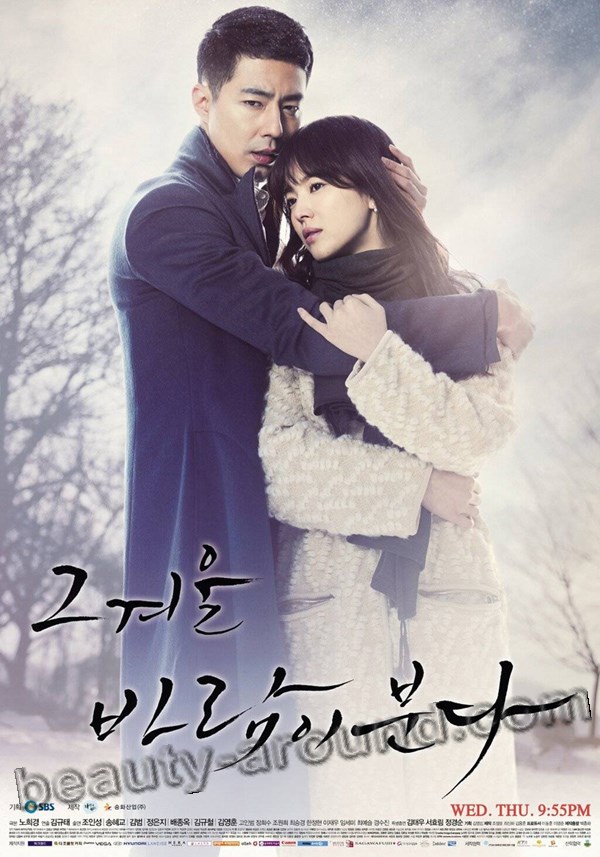 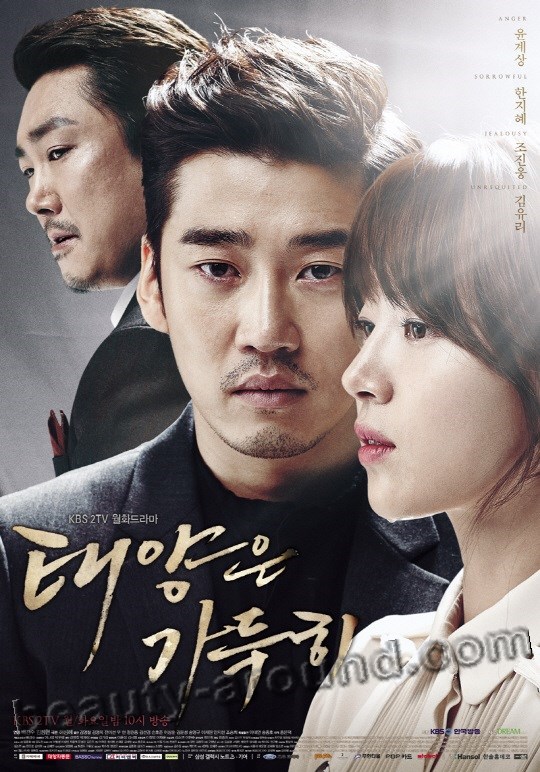 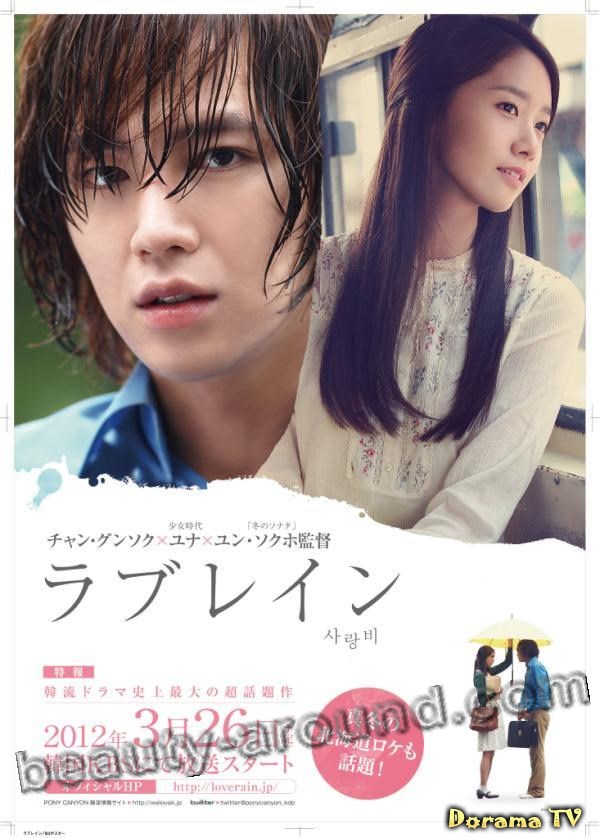 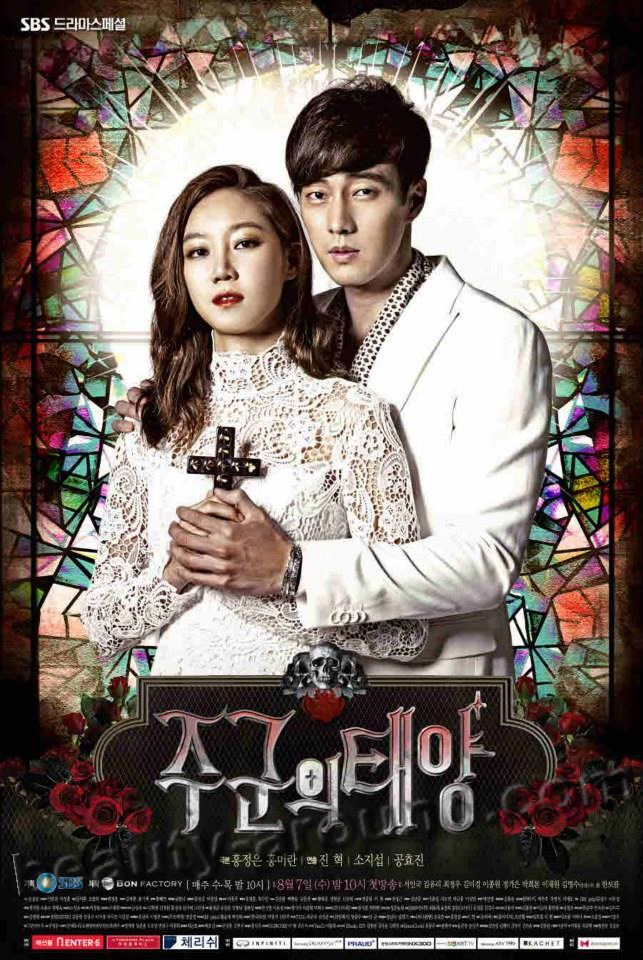 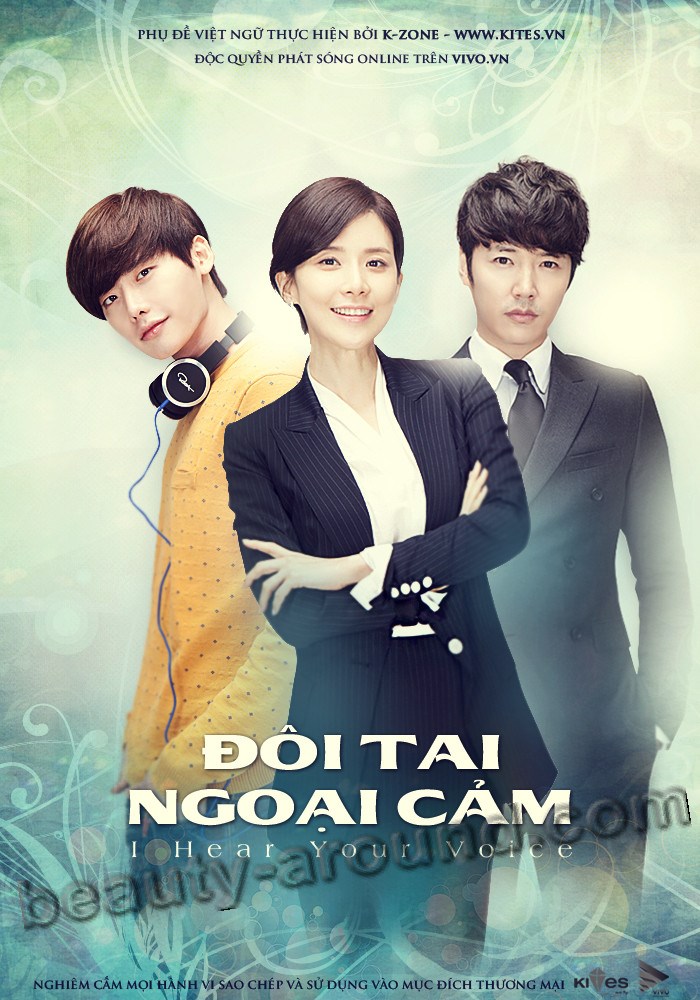 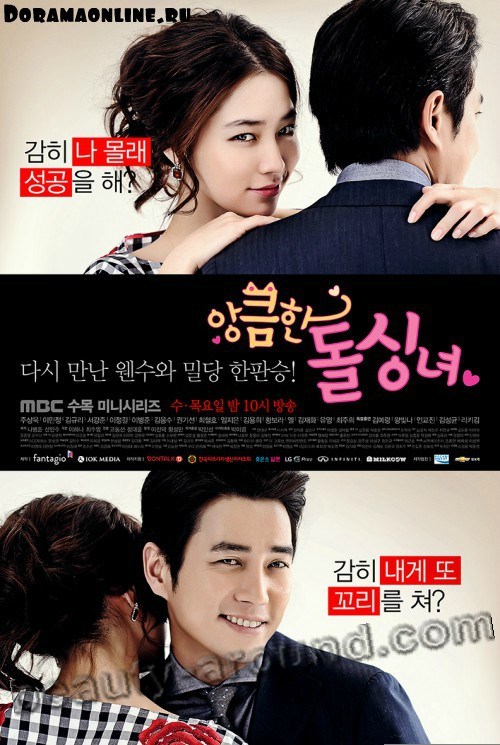 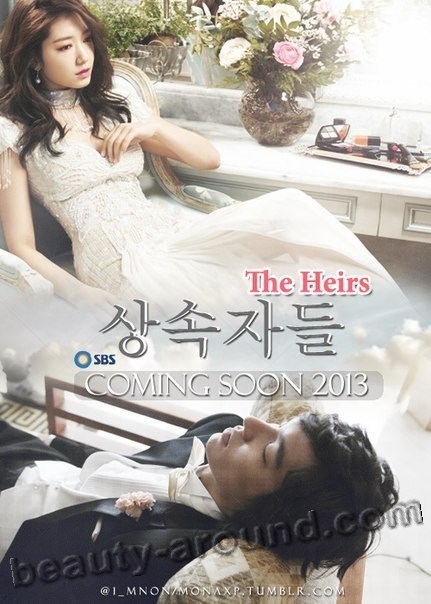 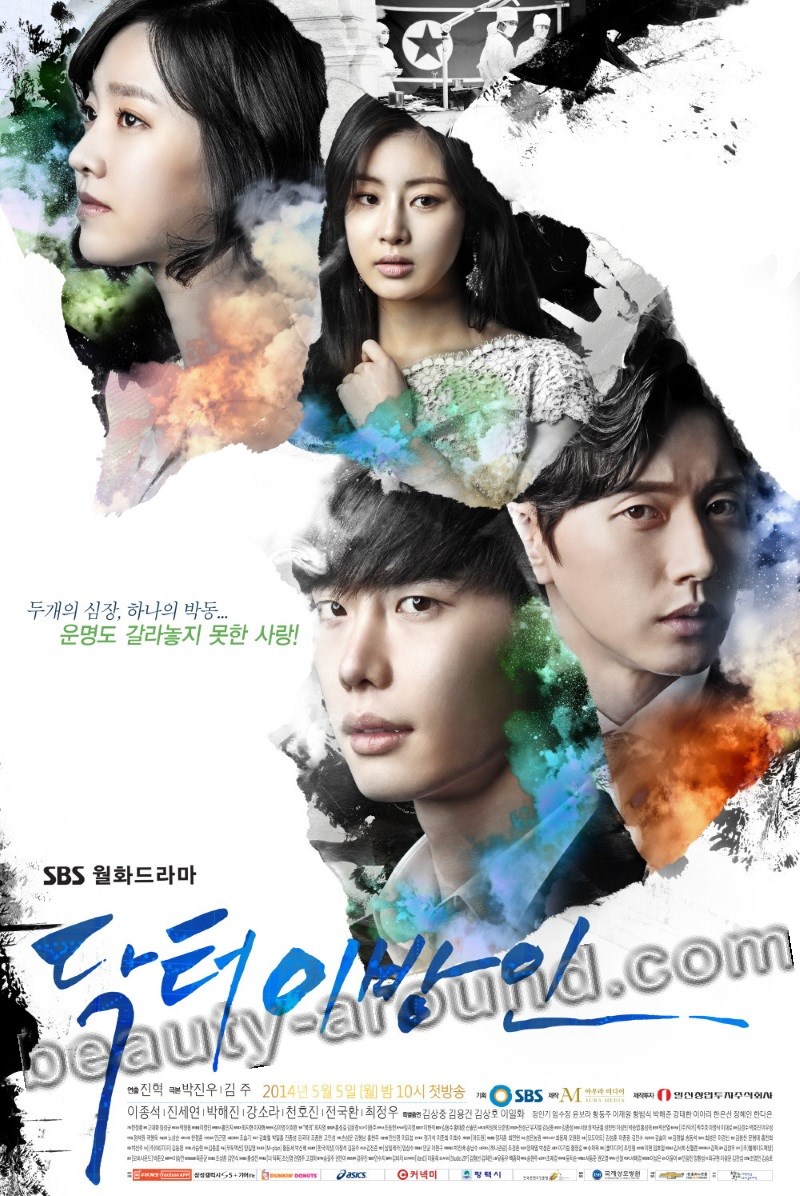 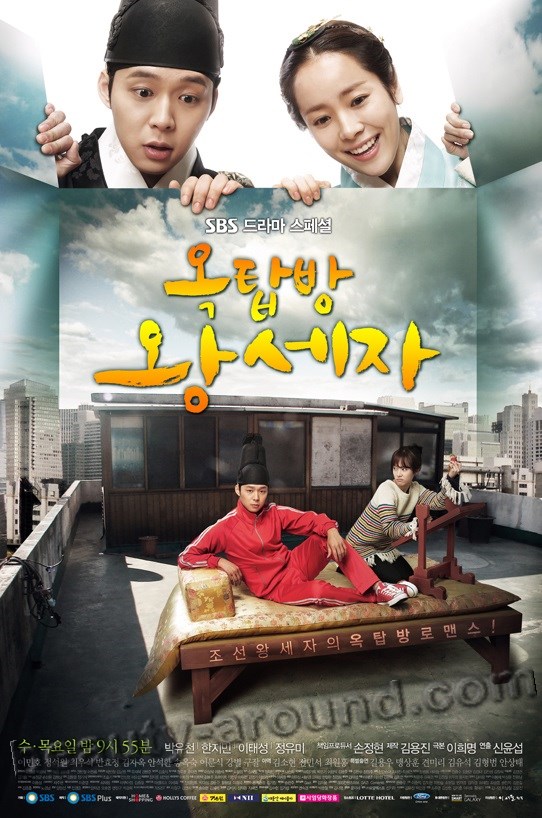 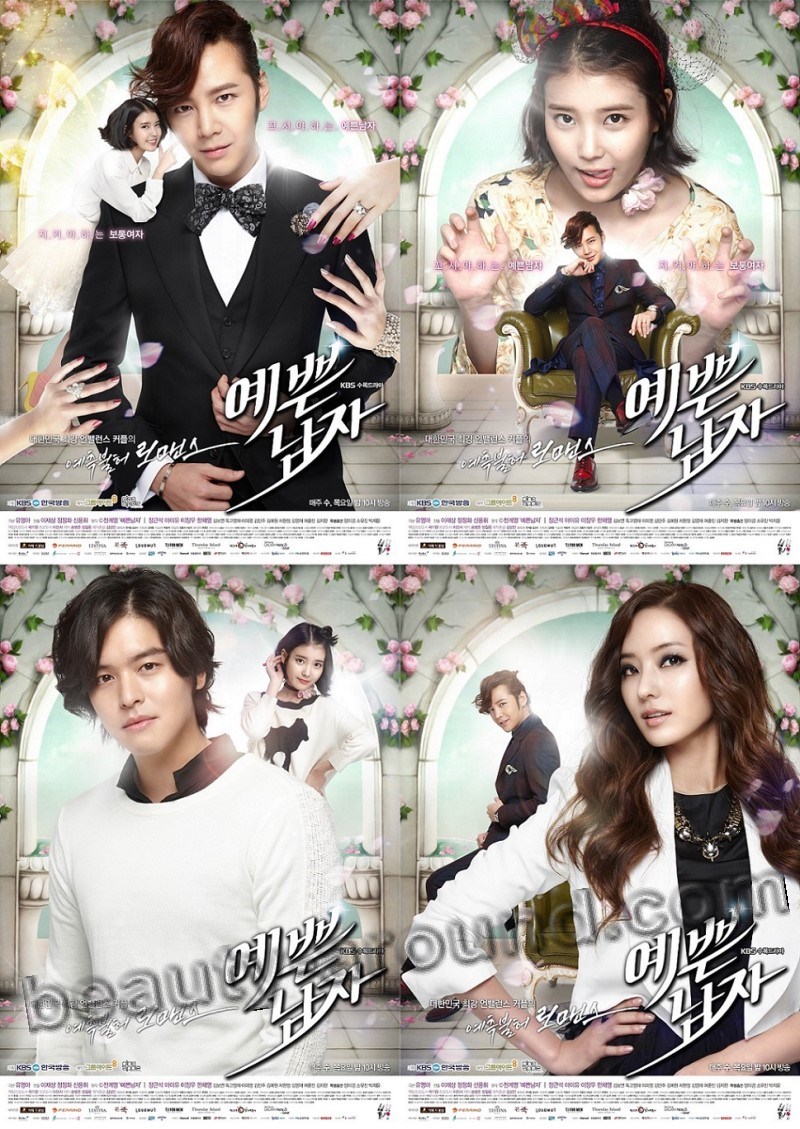 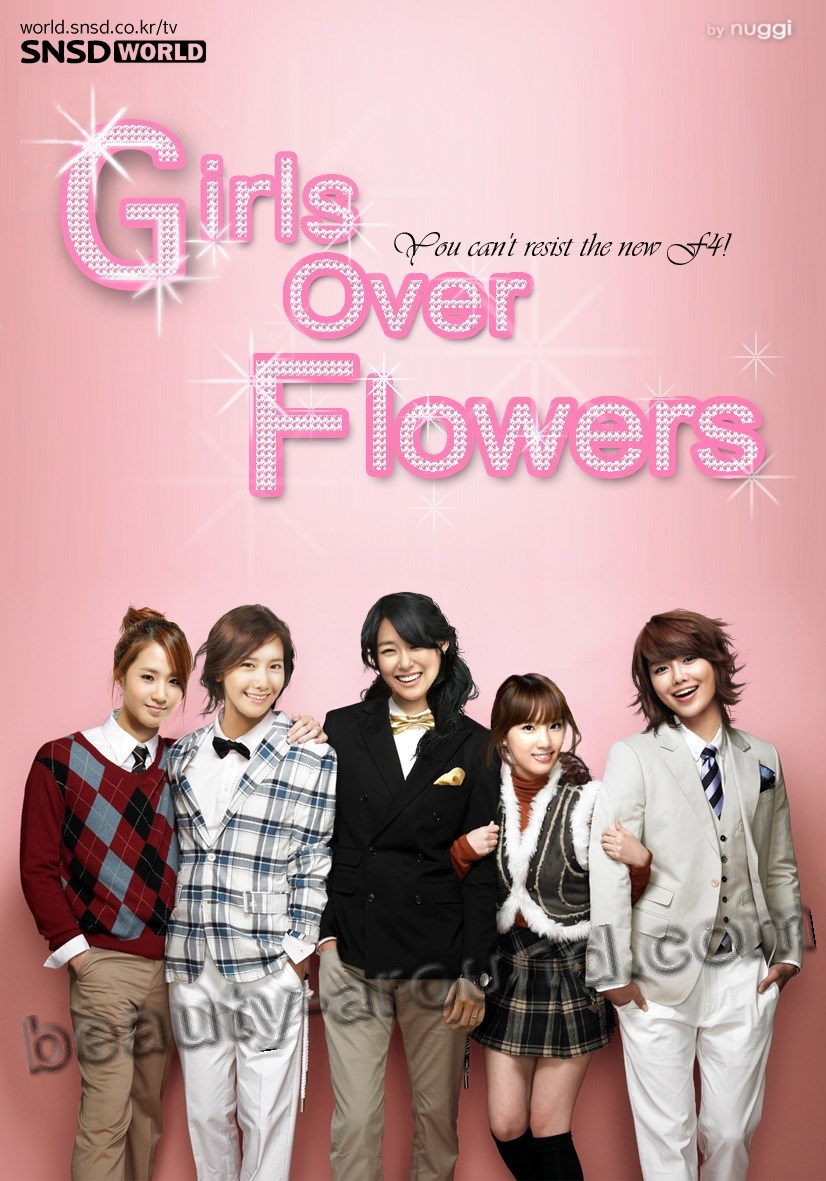 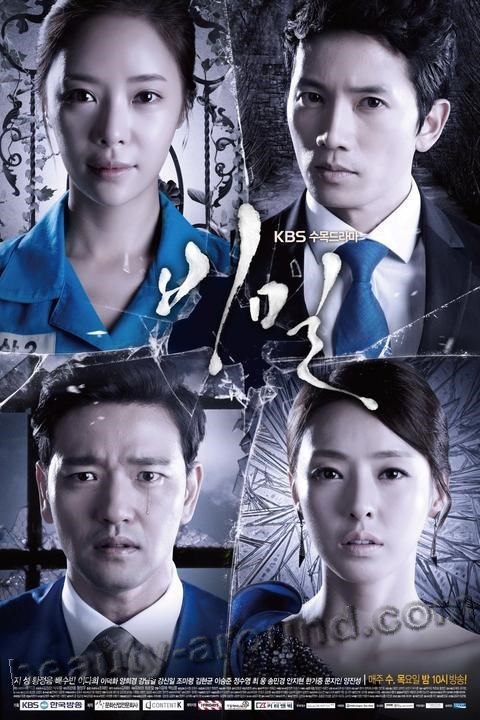 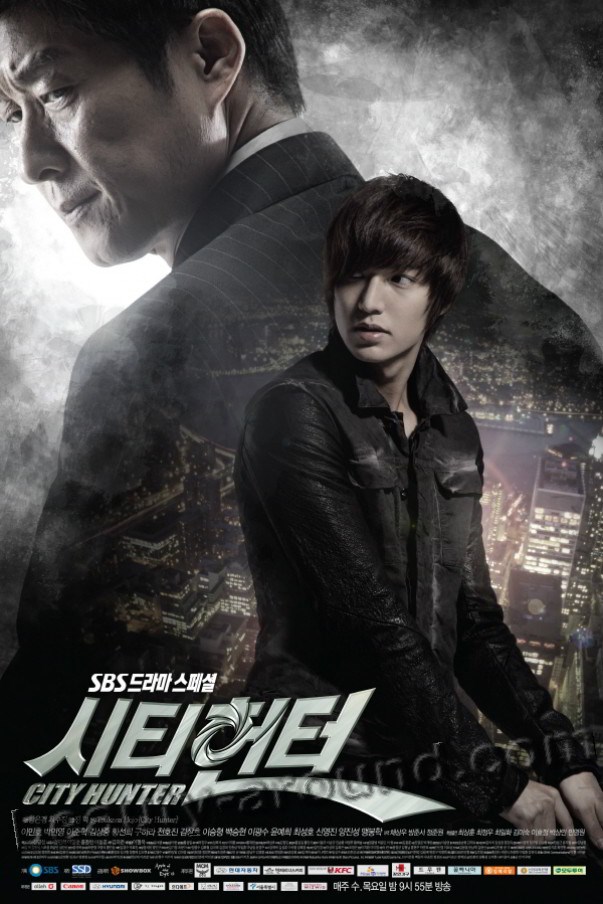 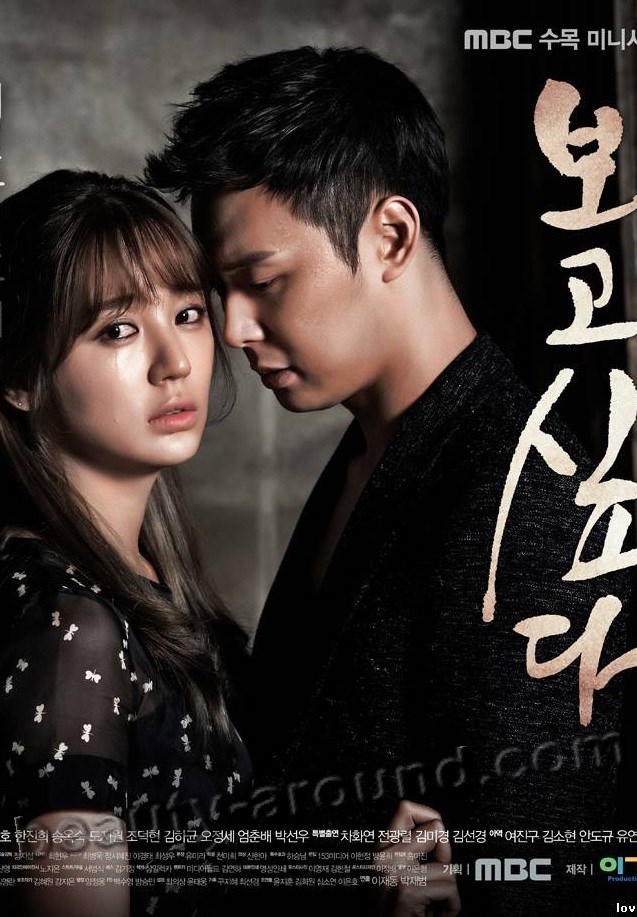 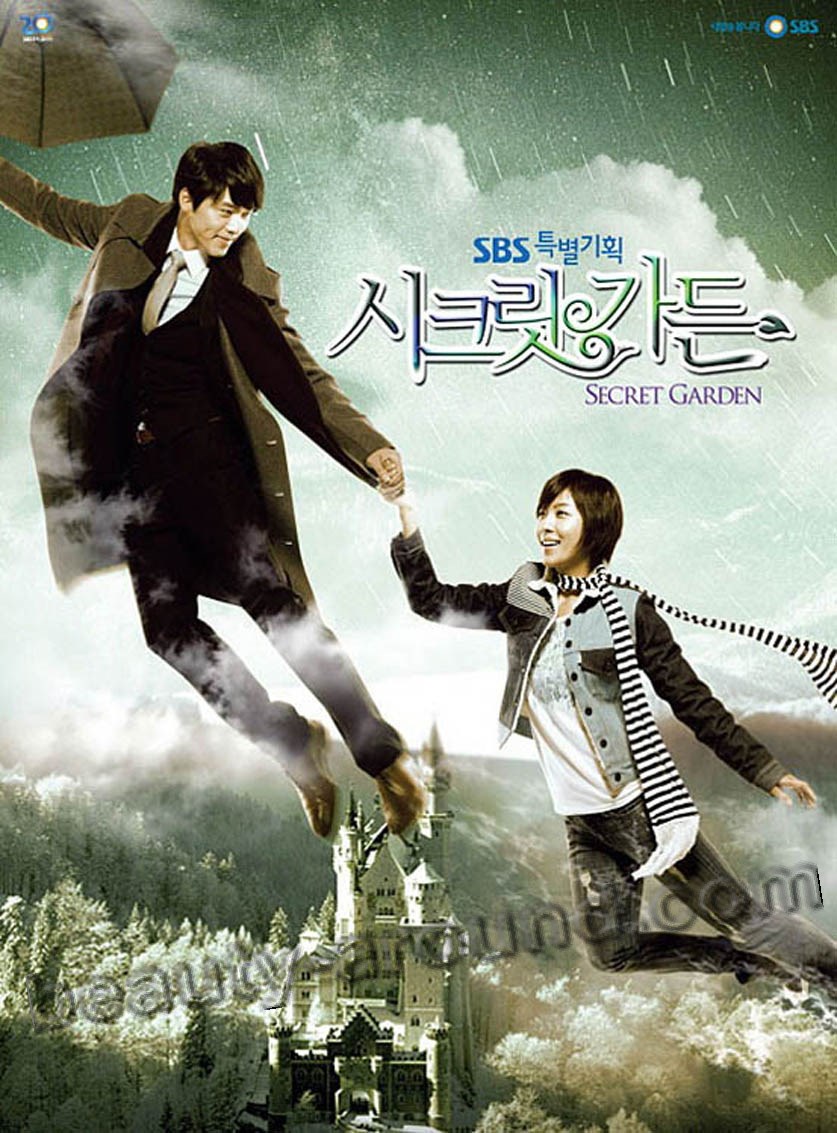 Actor from this drama Hyun Bin was included in top the most Handsome Korean actors. 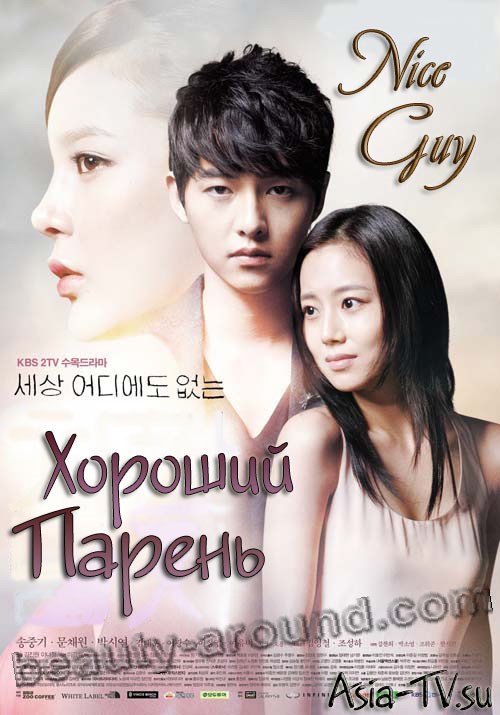