Yemeni women still seldom participate in the world beauty contests, among them few known models and actresses. But many beautiful Yemeni women could fight for the podium with the famous beauties. In the country, Yemeni women rarely flaunt face, according to tradition on the street they are always covered with thick clothing. And only eyes remain open and at least can partially tell about appearance of the hostess. The Yemeni women skillfully use beauty of the eyes in order to fascinate men. They are able to apply skillfully decorative cosmetics which emphasizes depth and mystery of sight.

Features of appearance of Yemeni women

It is interesting that Yemeni women are very different on the appearance though to the tourist who has arrived to their country they at first seem very similar. But even the living area can affect the look of beautiful Yemenite, on their skin color, body type, eye shape. If to live in the country, or explore a number of photos of the residents of Yemen, you can be convinced how different can be the Yemeni beauties.

Yemenites of a northern part of the country, and also those which live in the West differ in lighter skin. Eye color is from brown to gray. They have a strong figure, high growth. Inhabitants of the southern region are characterized by the appearance typical for the Arab women. Beautiful Yemeni girls from the South are black-skinned, low, with dark eyes. Some Yemeni women from northern areas can even flaunt with a fair hair that is unusual for representatives of the Arab countries. It is explained by the world migration, resettlement of people from one country in another. In appearance of the Yemenite it is possible to see lines of the African and Indian women, Turkish women and women of Bedouins. Thanks to such variety beautiful Yemenite become even more interesting and effective external.

The main traditional Yemenite dress is completely covering body of Abaya or a veil. Century traditions and rules don't allow even to the most beautiful women to expose their face and figure on a public inspection. Beauty is only for the relatives. Under dense and dark covers of the woman carry a multicolored attire, it brightens up habitual clothes a little. But those ladies who get out of borders of the country, for example, are trained abroad, without fail aim to seize the opportunity to stand out in beautiful and fashionable attire. If beautiful Yemeni women get on beauty contests, they surely draw attention to themselves of both jury, and the audience.

10. Achinoam Nini / Noa  (born June 23, 1969 Bat Yam) is an Israeli singer,  was born to a Yemeni-Jewish family. She is accompanied by guitarist Gil Dor and often plays the conga drum as she sings. Nini represented Israel at the Eurovision Song Contest in 2009 jointly with singer Mira Awad, with the song "There Must Be Another Way." 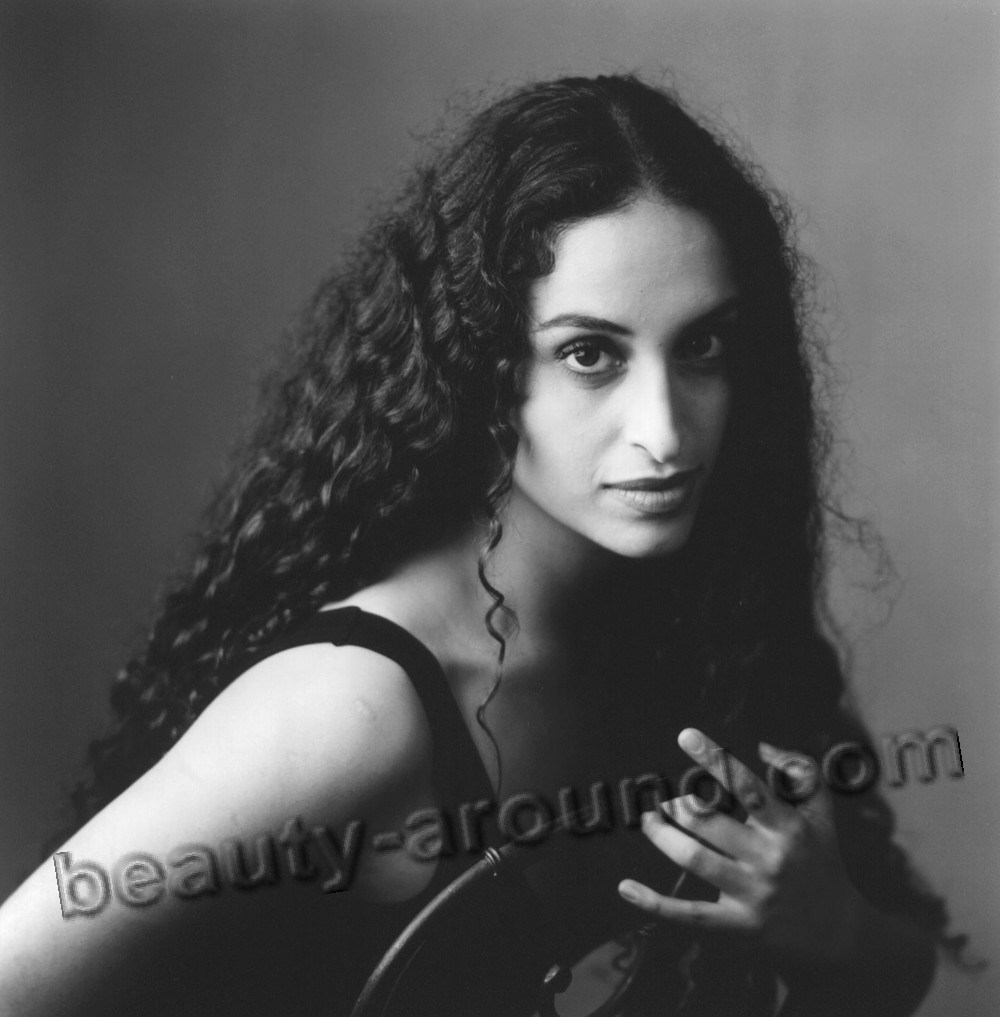 9. Inbar Bakal /  إنبار باكال (born in Tel Aviv, Israel) is an Israeli singer and songwriter. She was born as a Mizrahi Jew of Yemenite and Iraqi roots. Her debut album Song of Songs produced by Carmen Rizzo, is a mix of Western classical, Arabic and Israeli music. 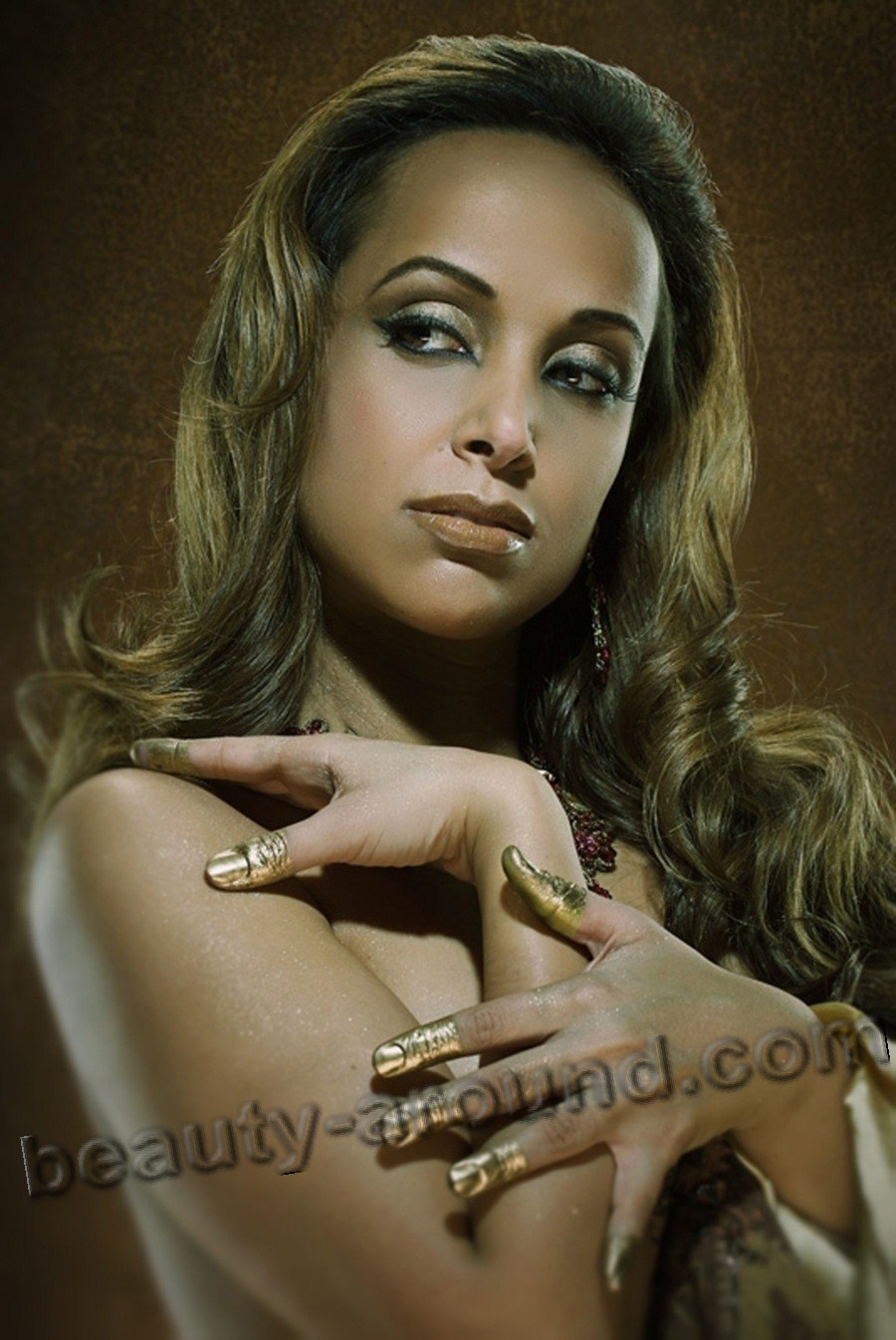 8. Rana al-Haddad is a Yemeni singer. She is also a daughter of a well-establish Yemeni singer, Abdulrhamn al-Hadad. She recently made a 3-years contract with Rotana Company; the leading Saudi music company owned by Prince Alwaleed bin Talal. 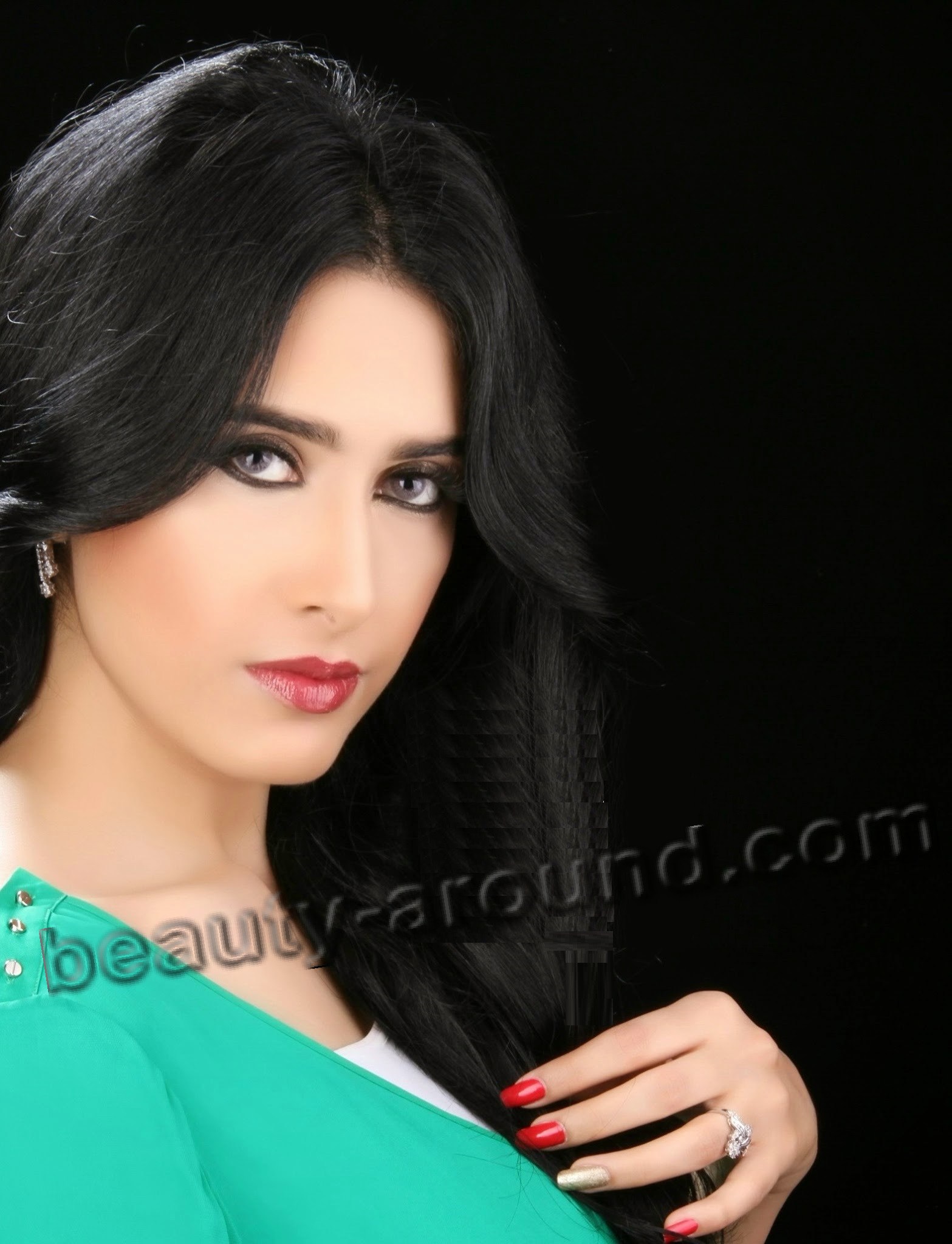 7. Maria Al-Masani (born 1984) is a Yemeni and Canadian public relations executive who co-founded the Yemen Rights Monitor, a blog to record human rights violations. In 2012, she was named as one of eight 'agents of change' by CNN's Inside the Middle East. Also she came to national and international attention as the first contestant of Yemeni origin to enter the Miss Universe pageant at the national level for Miss Universe Canada, and the first Yemeni contestant to win a title, of Miss Congeniality at the competition in 2010 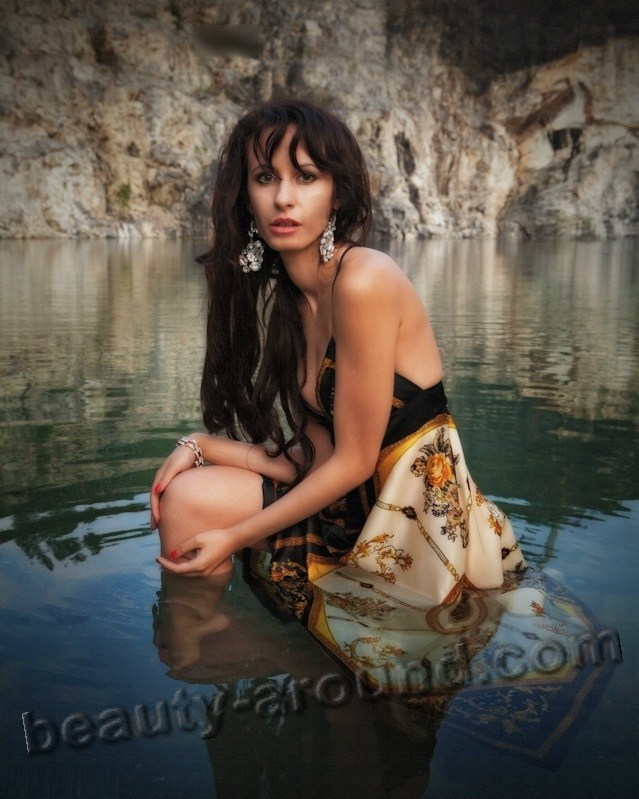 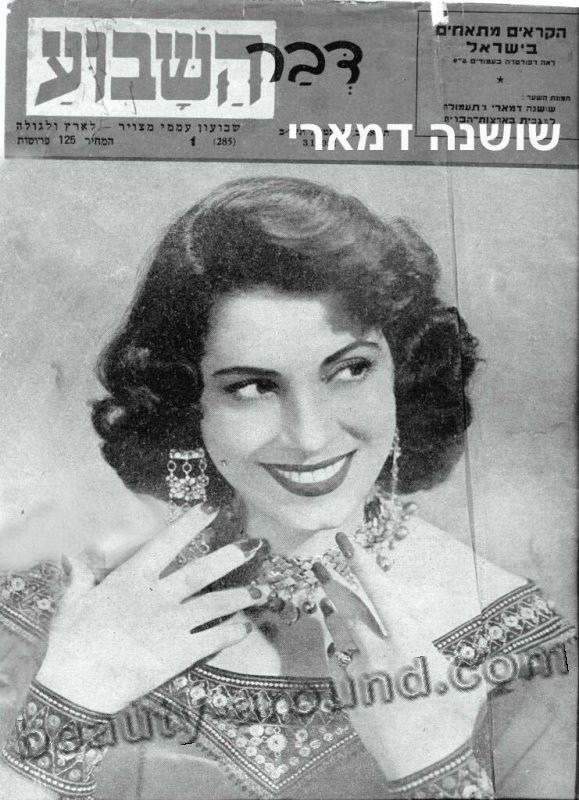 5. Ofra Haza (November 19, 1957 – February 23, 2000) was an Israeli singer, actress and international recording artist. Her voice has been described as a "tender" mezzo-soprano. She was born to Yemenite Jewish family. 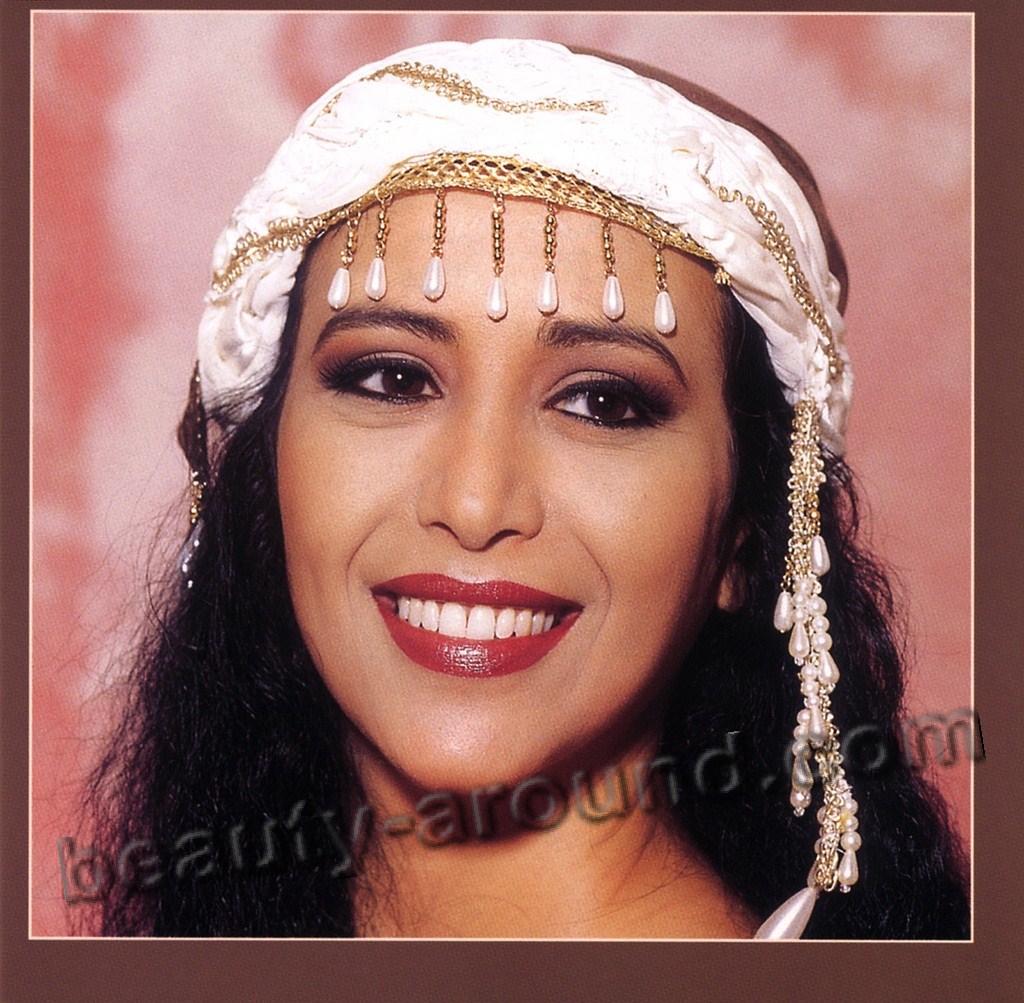 4. Jade Thirlwall (born 26 December 1992) is one of the members of the British girl group Little Mix. She is of Yemeni and Egyptian ancestry on her mother's side. 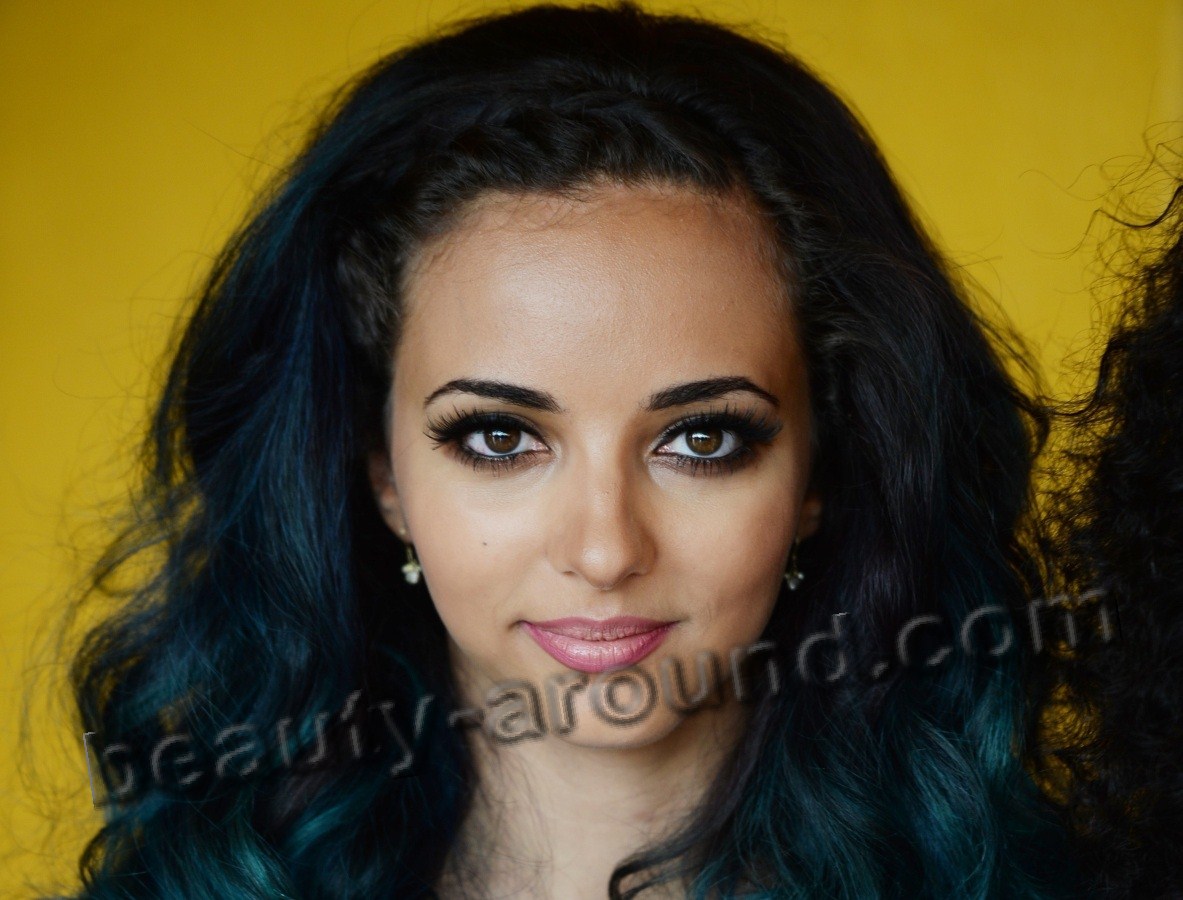 3. Sara Ishaq (born 1984, Scotland) is a Yemeni-Scottish film maker. Her debut award-winning documentary film "Karama Has No Walls" (2012) was nominated for the BAFTA Scotland New Talents, One World Media awards and for an Academy Award for Best Documentary (Short Subject). In 2013, she completed her first feature film "The Mulberry House", which deals with her relationship with her Yemeni family against the backdrop of the country’s 2011 revolution. 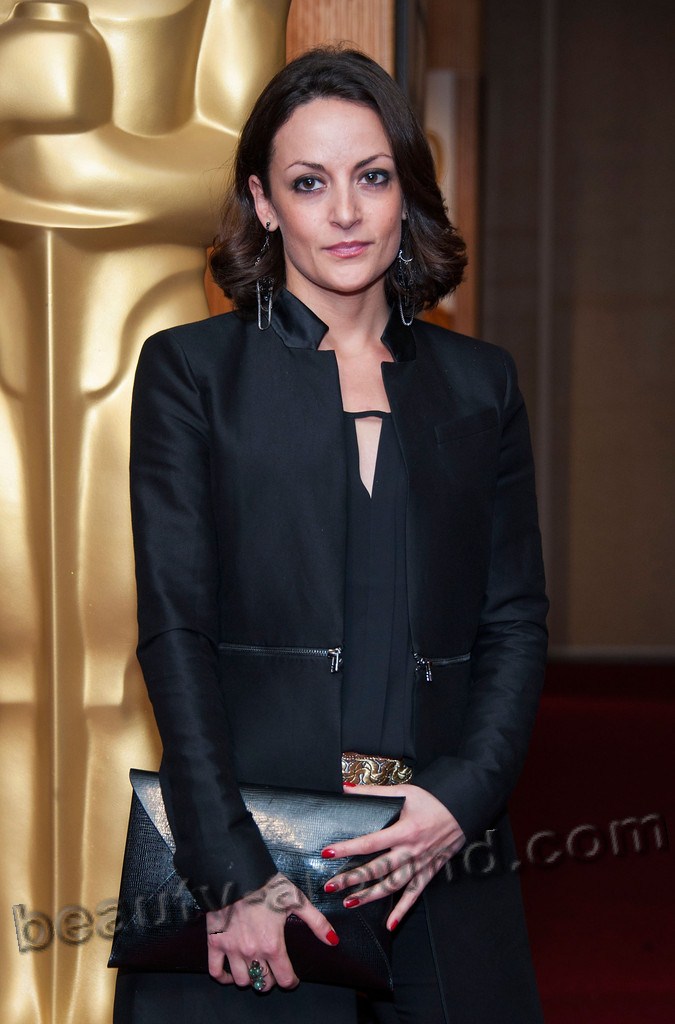 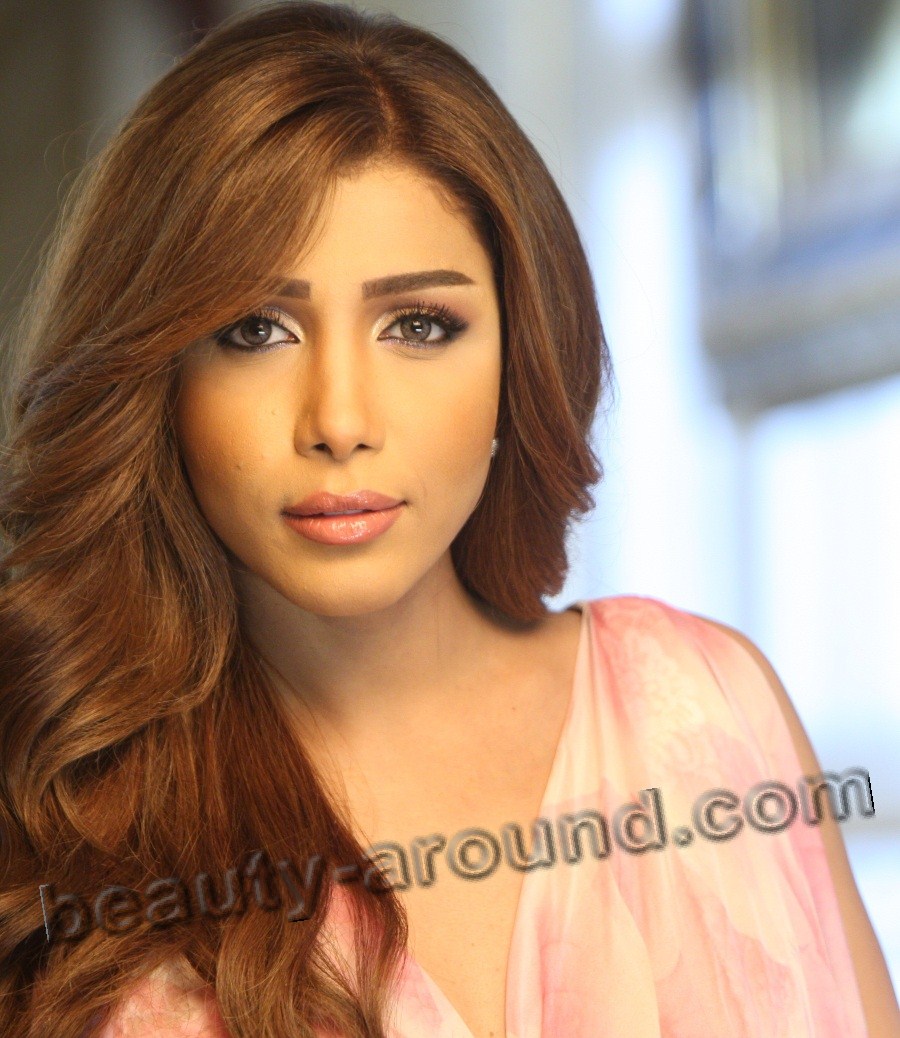 1. Balqees Ahmed Fathi / بلقيس أحمد فتحي‎‎ (born October 20, 1988 UAE) is a Yemeni singer. She came from an artistic family. As her father Ahmed Fathi was a well-known Yemeni musician and her mother is from United Arab Emirates of Yemeni decent. She released her debut album Majnoun in 2013 through Rotana Records. She released her second studio album Zai Ma Ana in 2015. 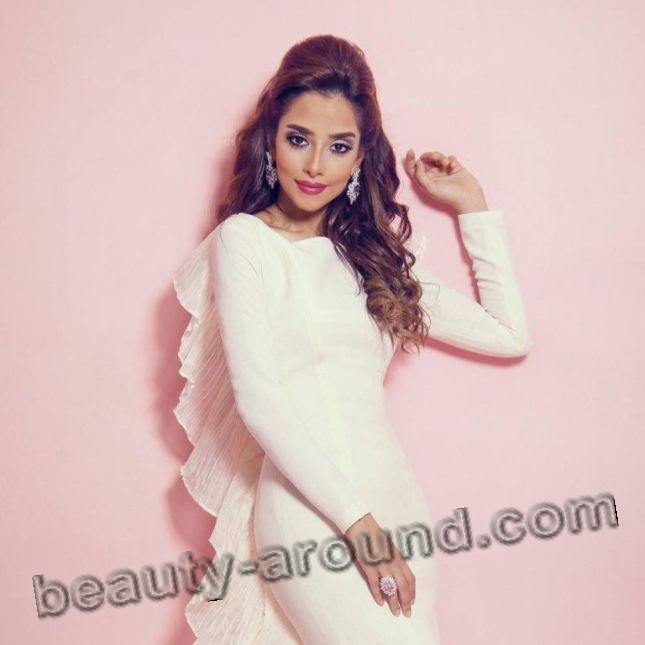