Argentinian women are indigenous descendants of European immigrants. Therefore, in contrast to Brazil and other Latin American countries, the Argentine population in the majority are descendants of Spaniards and Italians. It may explain the model look of argentinian women. So, it seems they all come from Milan supermodels. Their special passion is slim figure. This is not surprising, because they are in love with the passionate tango. Argentinian women have the charm of the Latin race, they are not too tall, very well-dressed, preferring tight revealing clothing. There a lot of famous pretty women from Argentina. For example:

And now you can see top-16 the most beautiful Argentinian women . 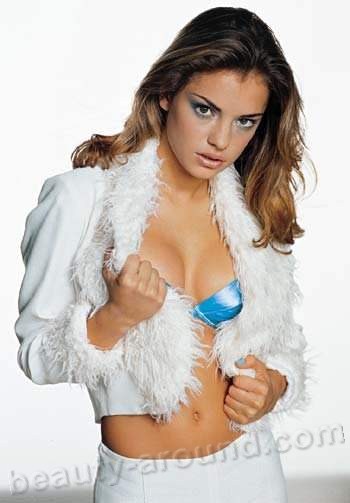 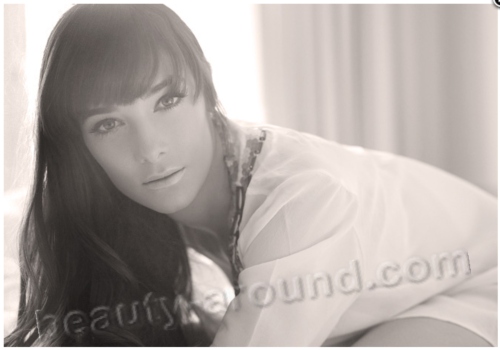