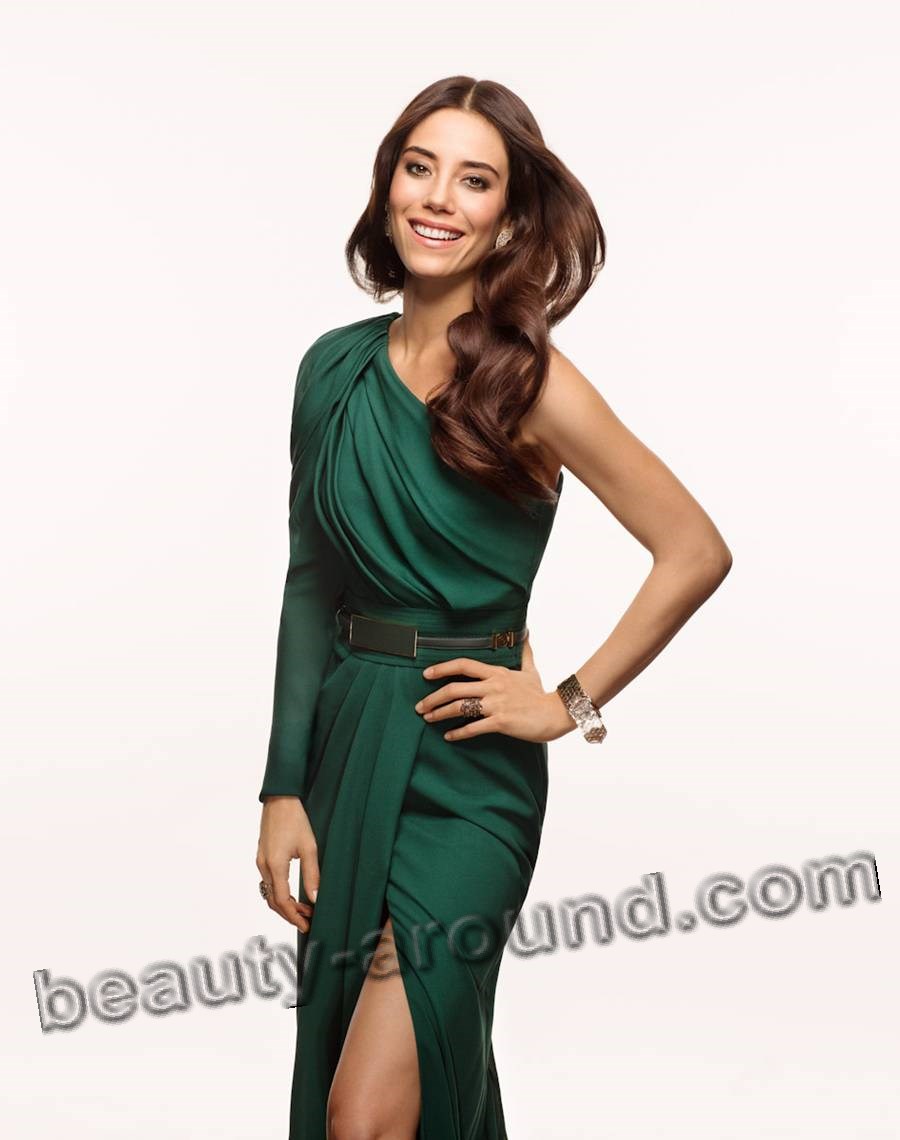 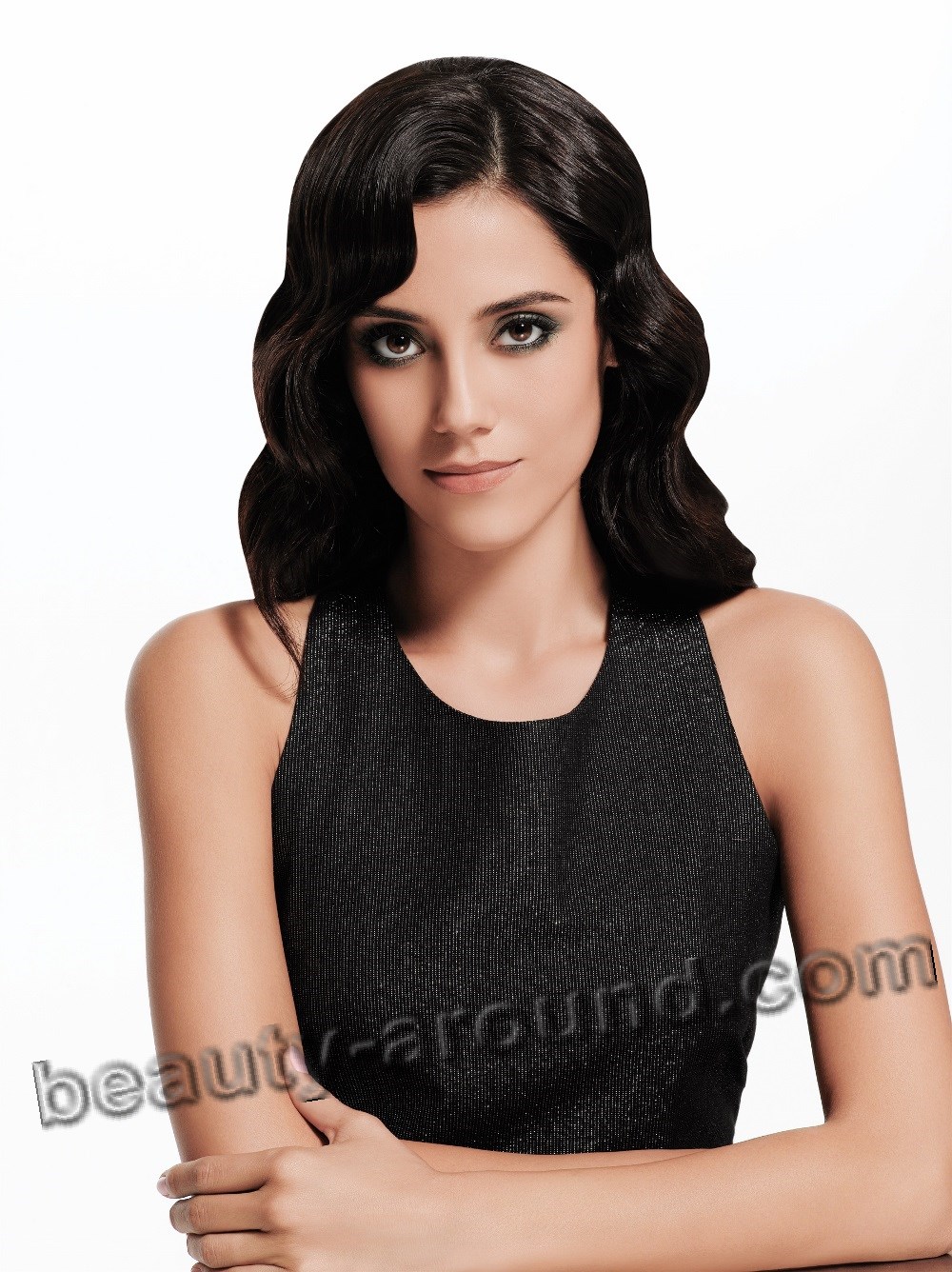 After TV Series "Sıla. Returning home" Cansu Dere entered to the list of the famous and popular actors. Among the Turkish actresses she even won first place following the results of a year. Participation in historical series "Son Osmanlı Yandım Ali" became continuation of career. Already authoritative actors, for example, Kenan Imirzalyoglu were partners in the project. On the end of shootings the offer with a new role arrived, it was quite unusual and required acting skills. In the movie "Bitter Love" at Dere there was a role of the blind girl. And again success, the audience liked this story. But the biggest glory of Cansu Dere was brought by TV series "Ezel". Turkey saw it in 2009. And here Kenan Imirzalyoglu became the partner of the young actress again. Dere has a rest after shootings not for long, between her works it is possible to see very short breaks. And after Ezel she begins work in the movie "Handwriting", in it she had a leading role. In TV series "Magnificent Century" the actress appears only in the third season, plays a role of the competitor Hyurr which already won love of the audience. But Cansu Dere was succeeded to cope with a task, she could also find admirers and the heroine. 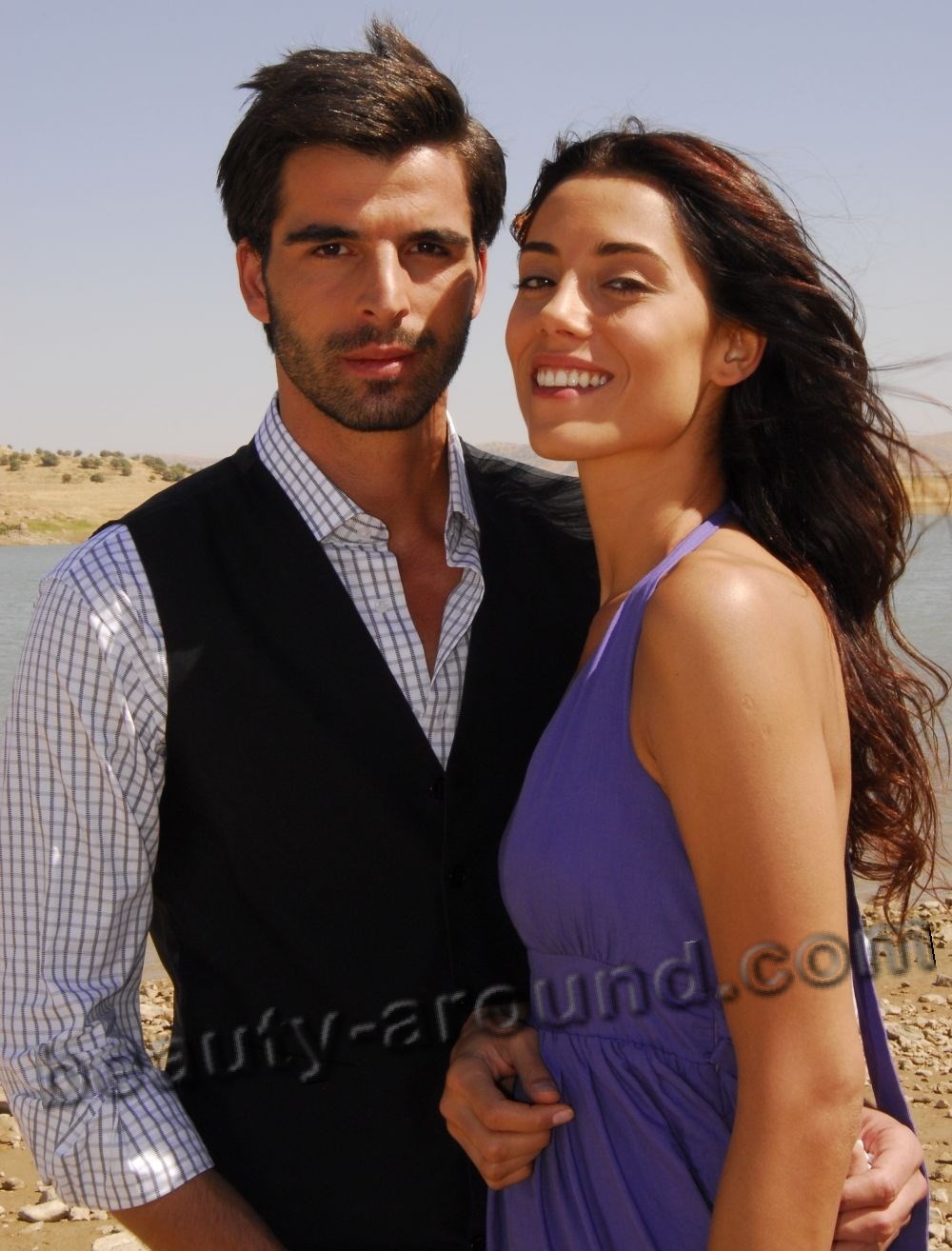 Journalists trying to track the personal lives of the young and popular actors, and Cansu Dere is no exception. In love, the actress has not had much luck, long-term relationship with the Turkish actor-comedian Cem Yilmaz ended his betrayal. At the same time the best friend Cansu Dere became the competitor in love as well. The moral injury from such treachery was very big and painful, so, that the girl doesn't even want to get the serious relations with other men now. But nevertheless love is included sometimes also into her life, beautiful and light novels. And she thinks of the child's birth, at the same time she intended to direct to a family all the efforts. 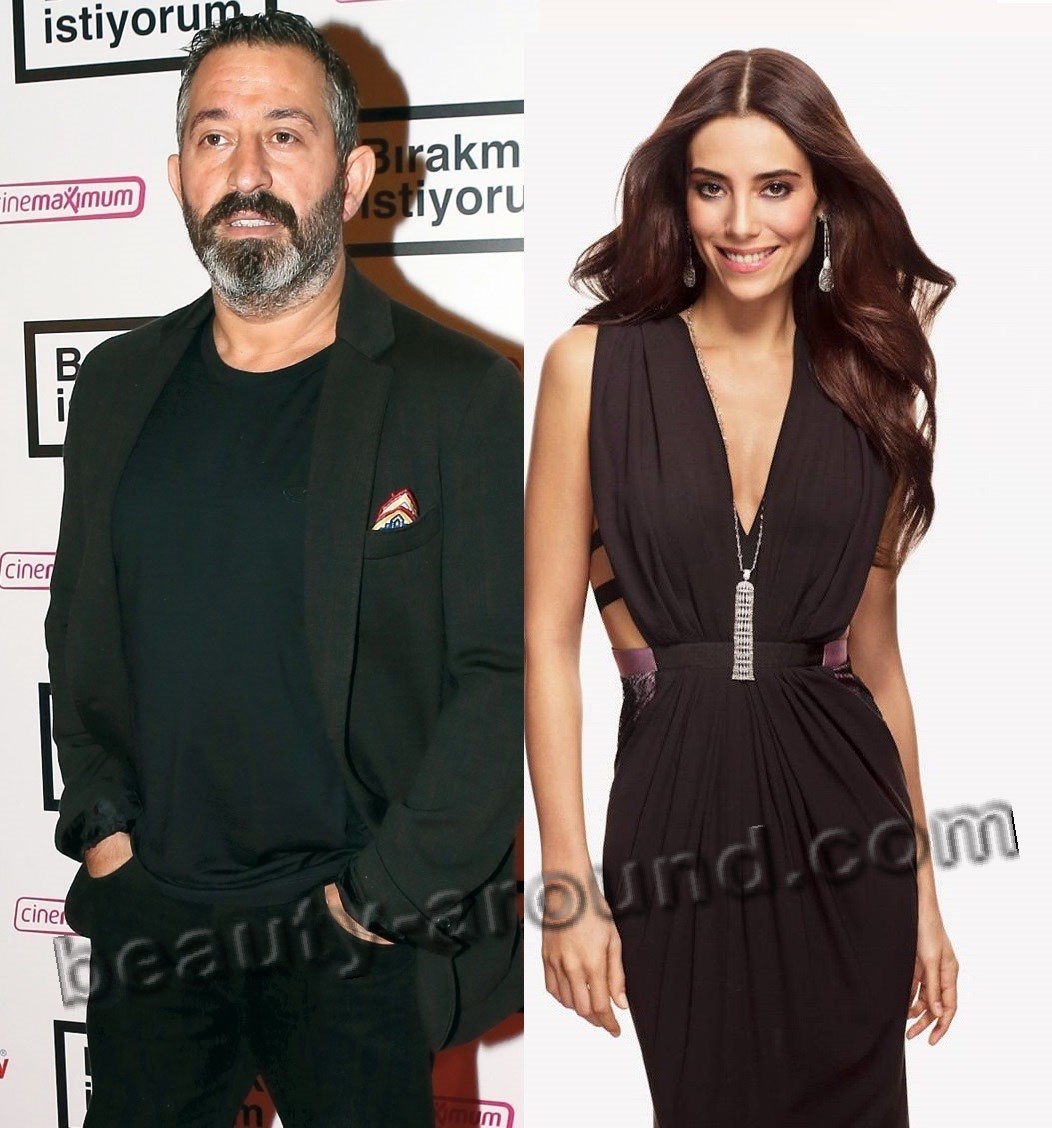 In life of the actress of shooting take the most important place, but she finds time and for favourite hobbies. Cansu Dere likes to photograph and uses each opportunity during trips about the country or travel abroad for creation beautiful and bright a picture. Her photos differ in professional style and skill. Also, the girl very many likes to read, the fine library is brought together at her home. At the same time among her favorite writers not only the Turkish authors, but also the famous novelists, poets from the different countries. 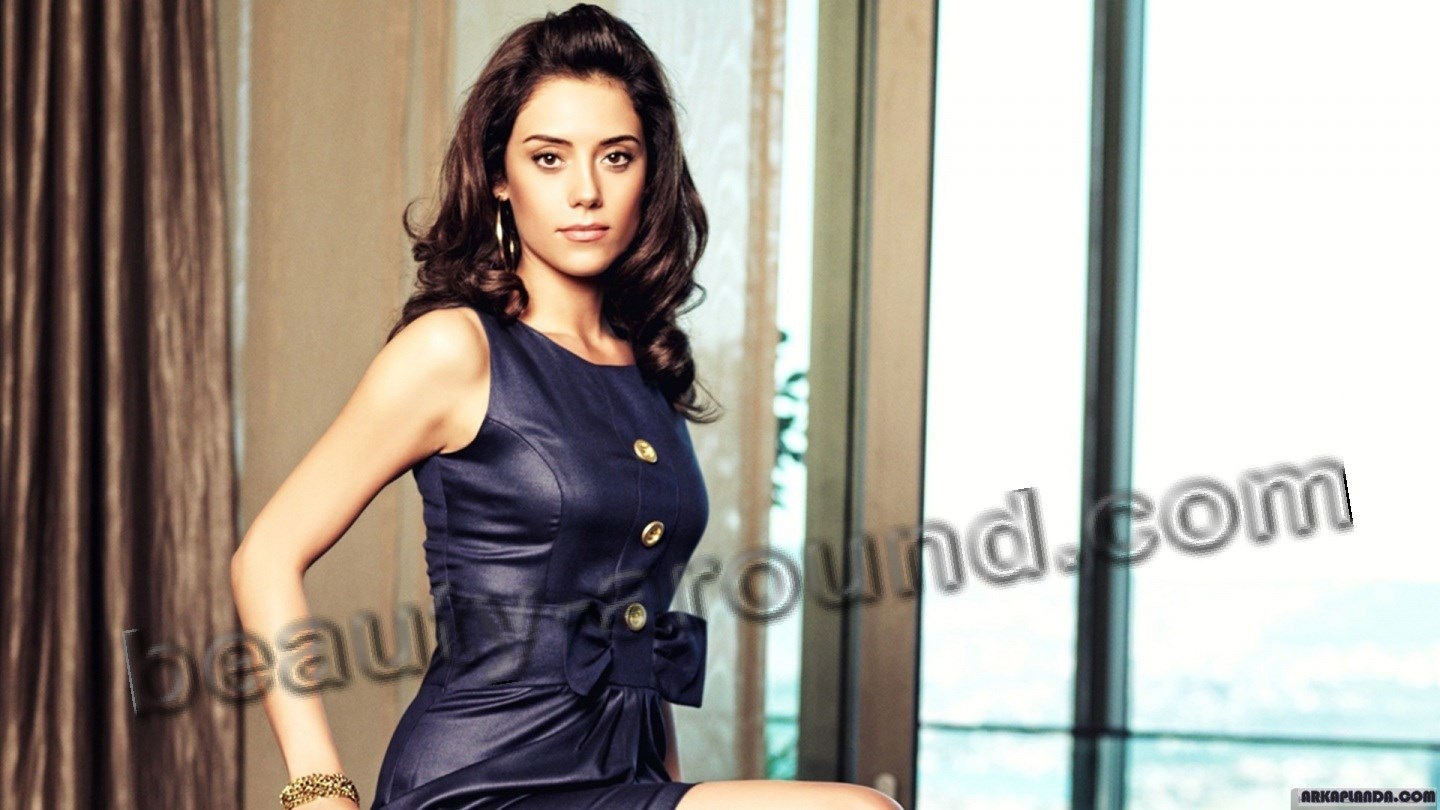 And Cansu keeps shape, necessary for each actress, regular training by active sports.

Since 2000 Cansu, after participation in International contest of beauty, often appears on podiums of the centers of fashion, Paris and Milan. Beautiful girl was offered to become in 2012 the face of a famous brand of L'Oreal. One more cosmetic firm invited her for advertising. It was AVON. Among advertising projects of Cansu Dere there is a presentation of MAGNUM ice cream, popular in Turkey. 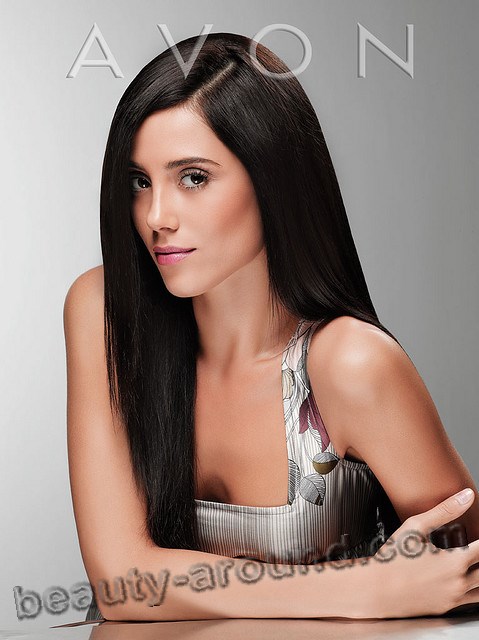 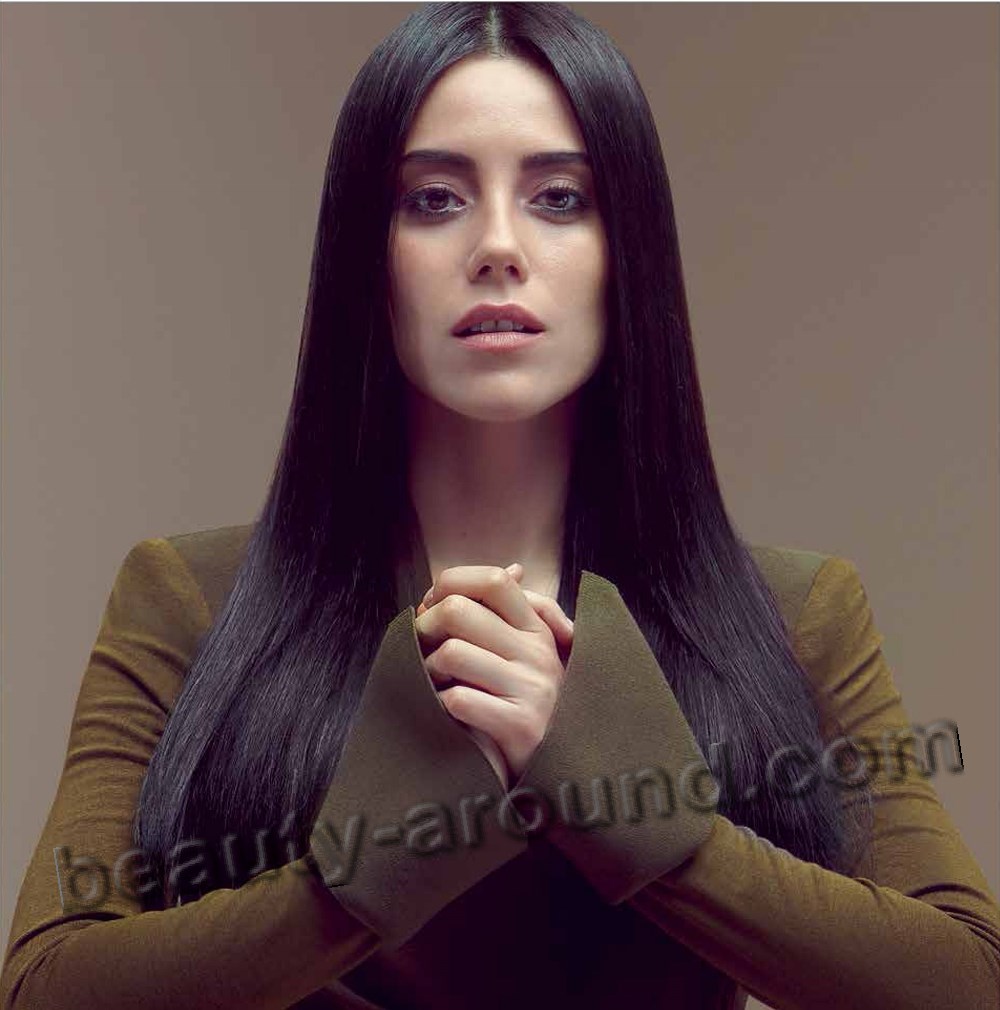 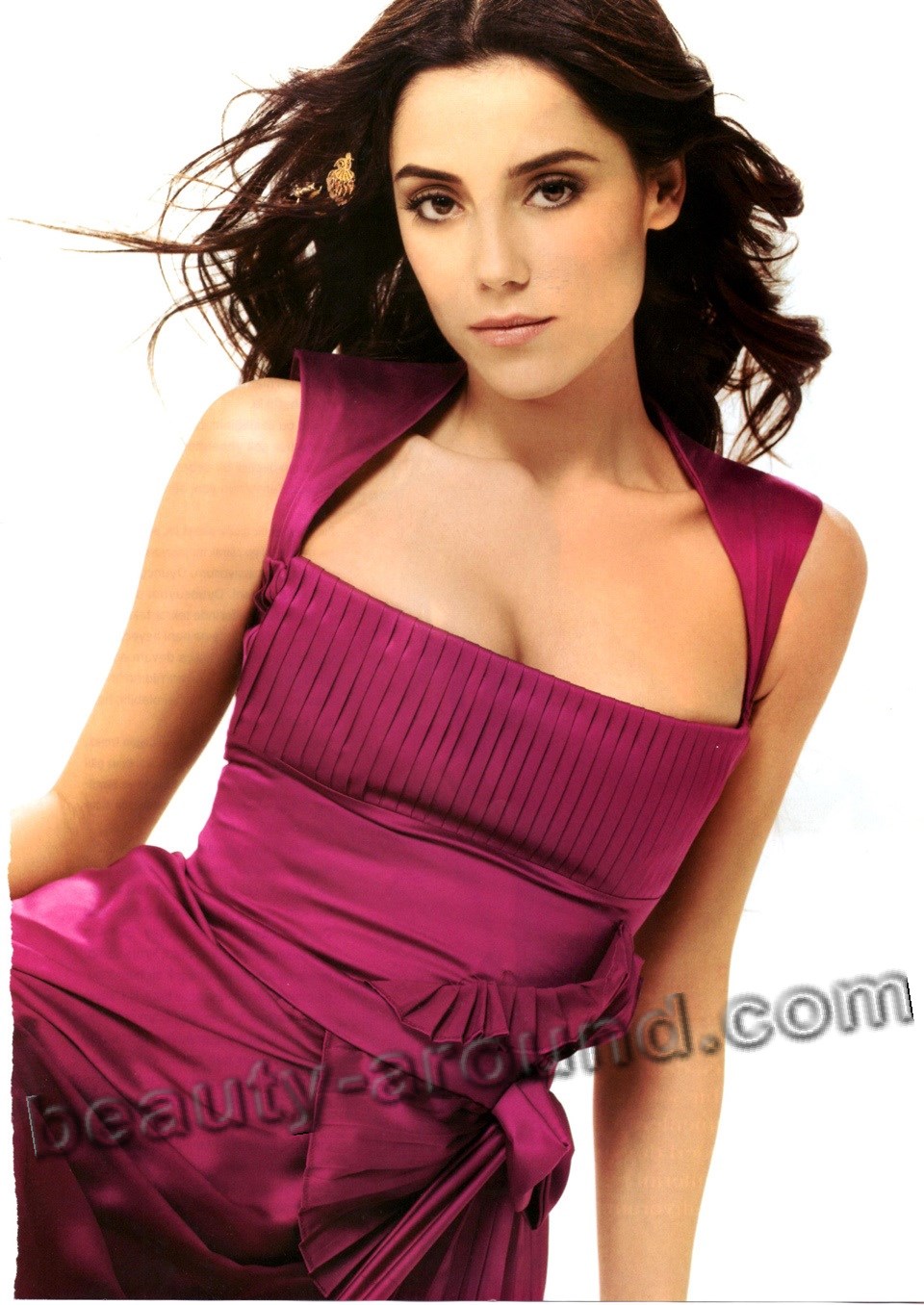 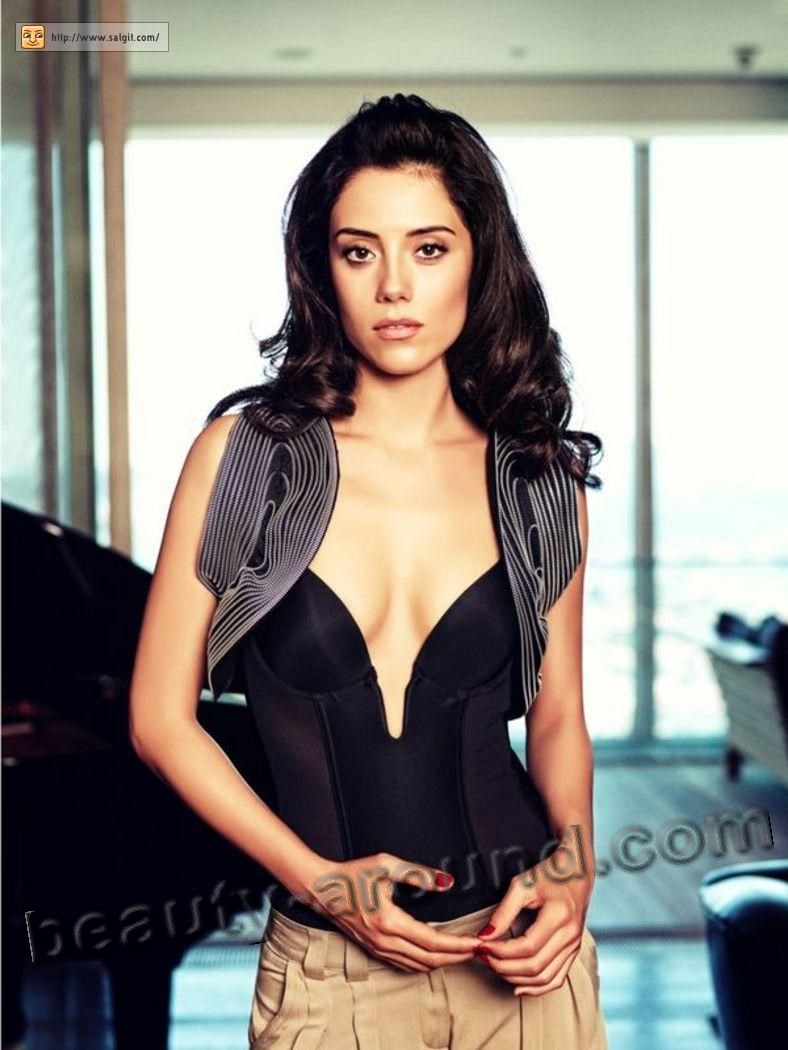 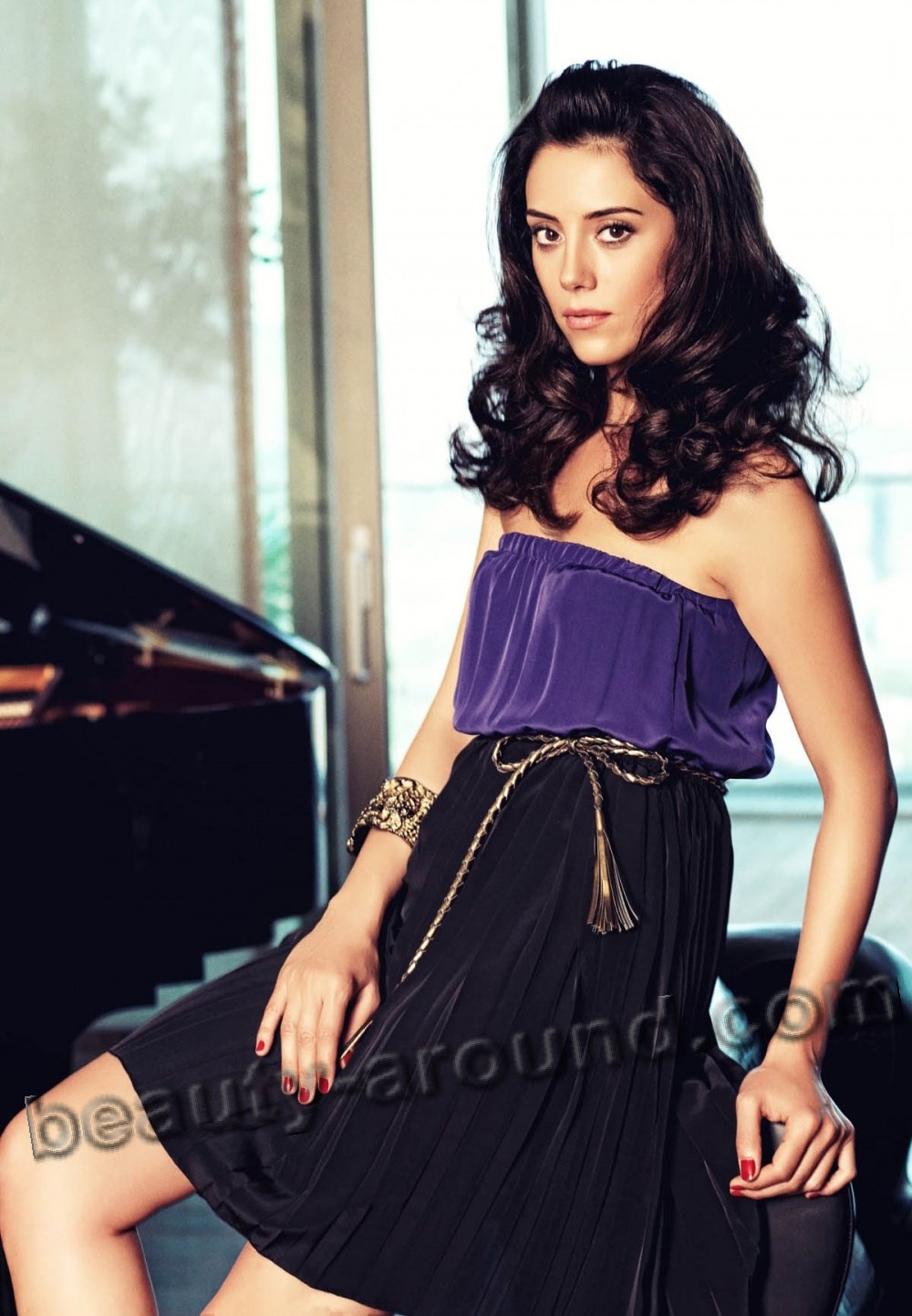 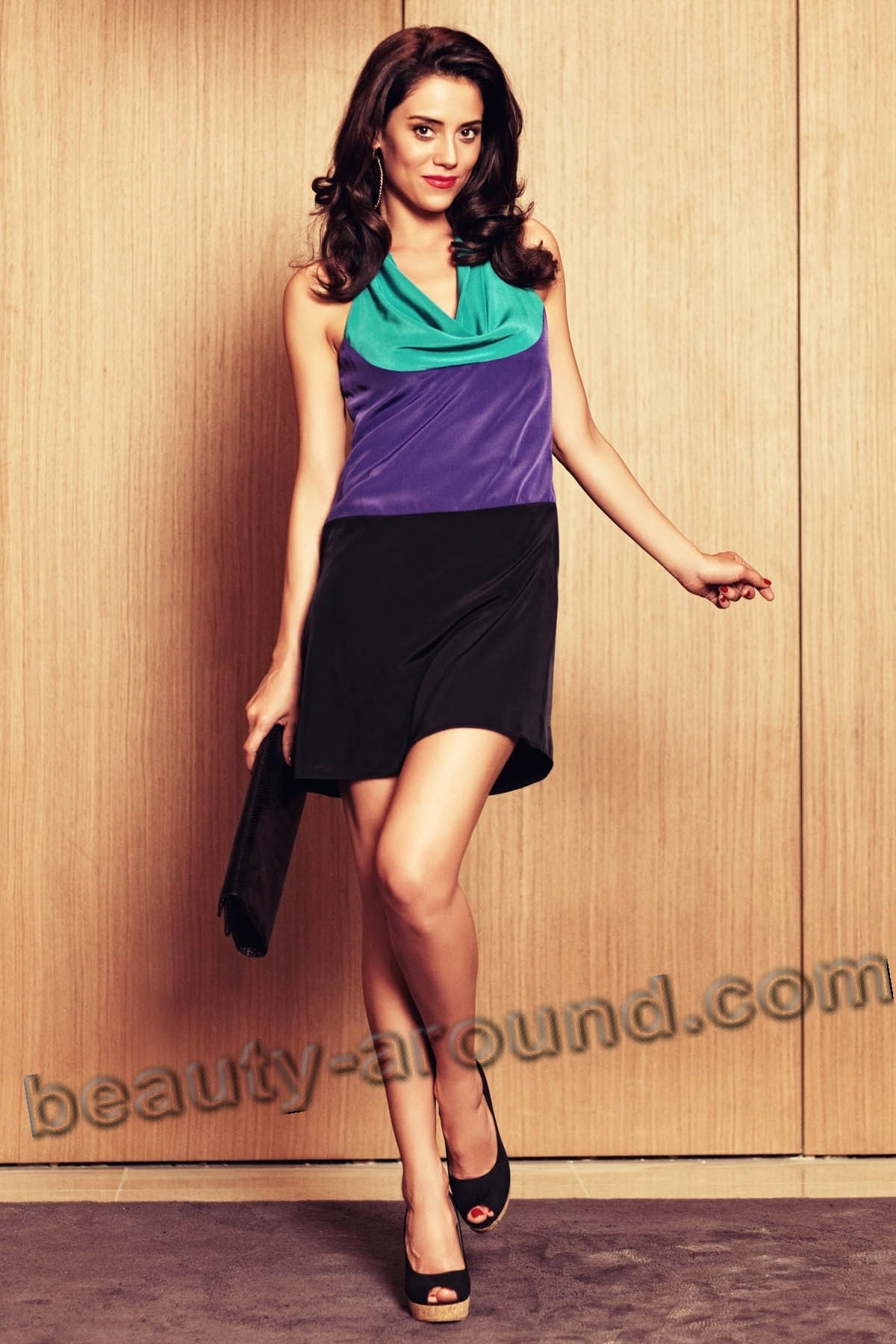 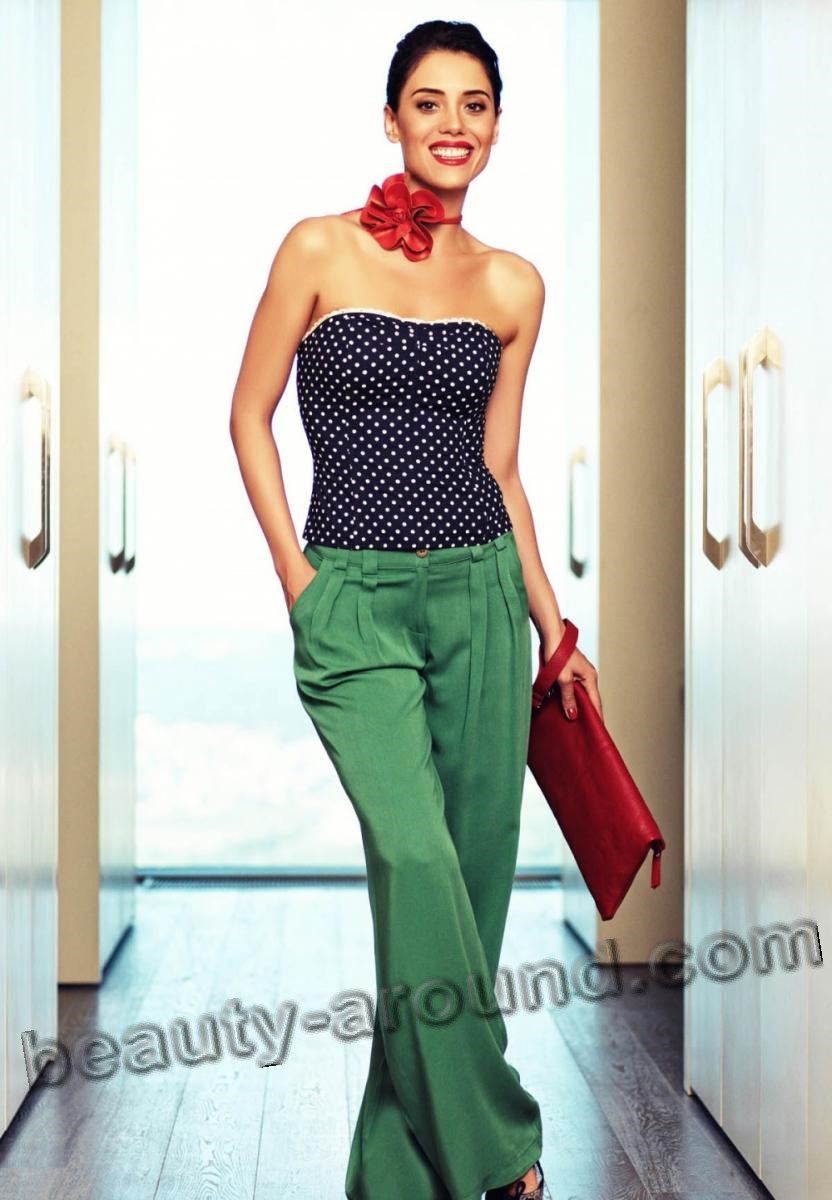 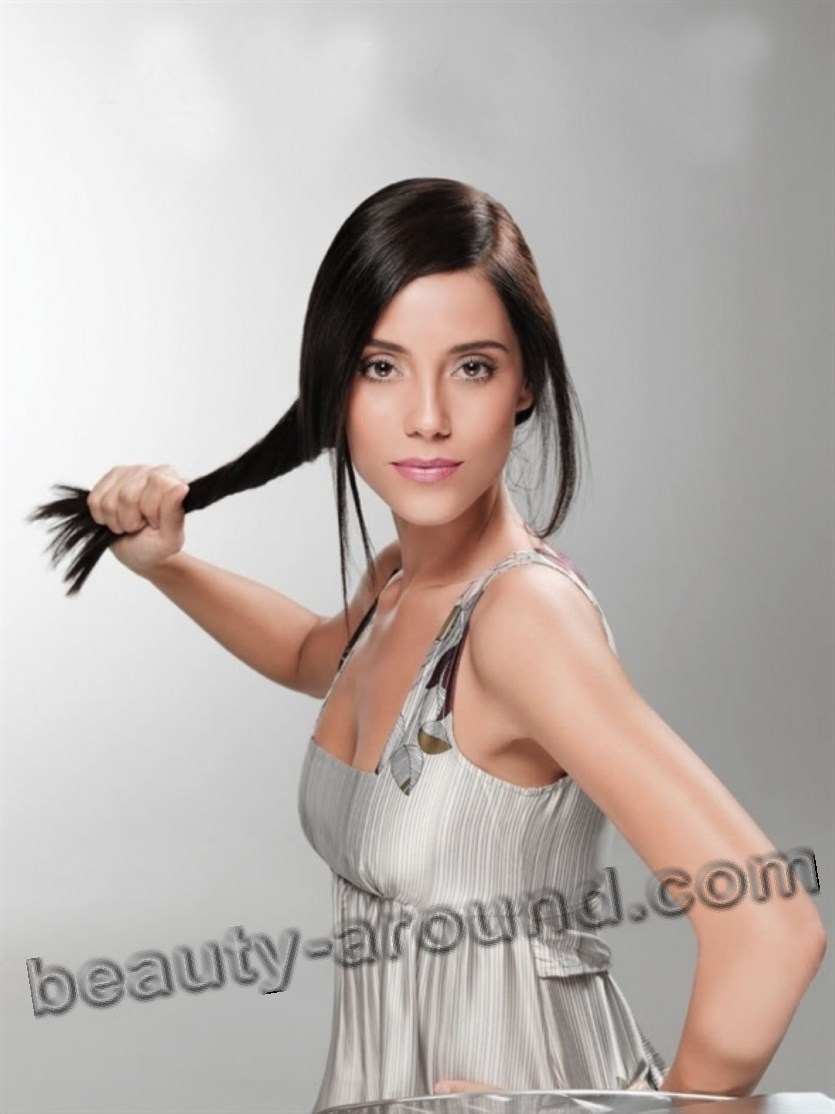 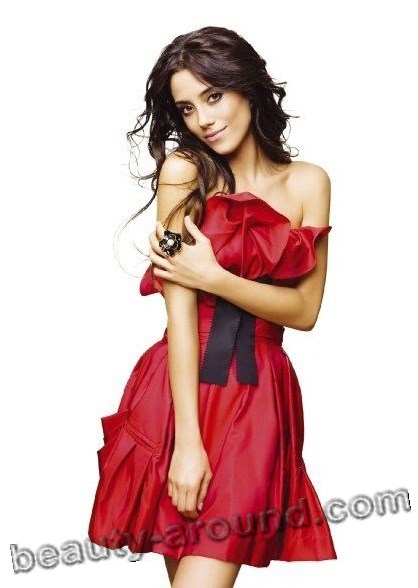 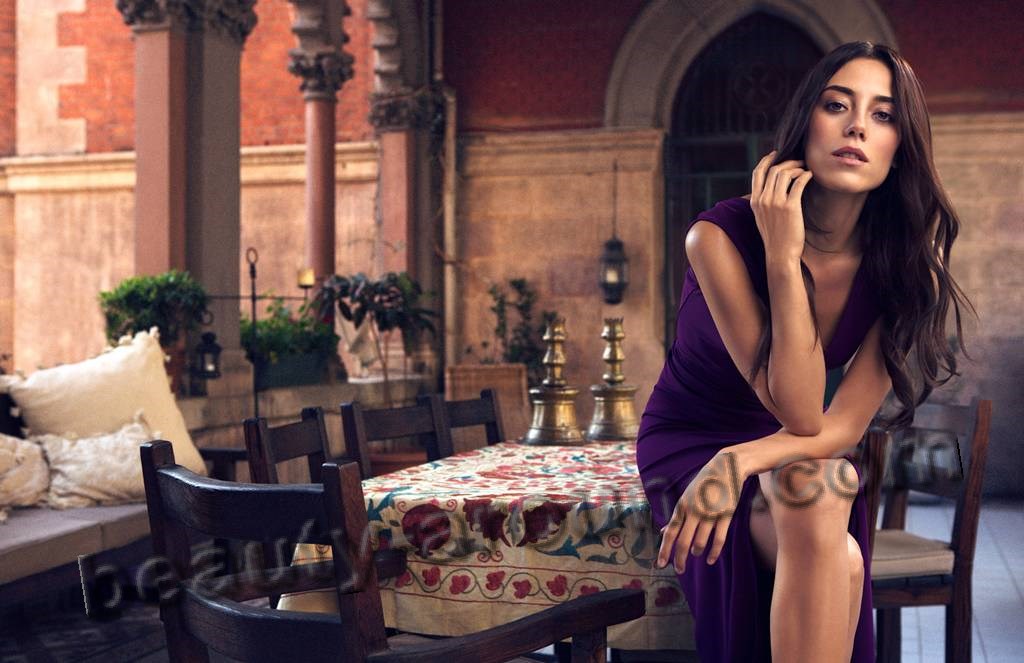 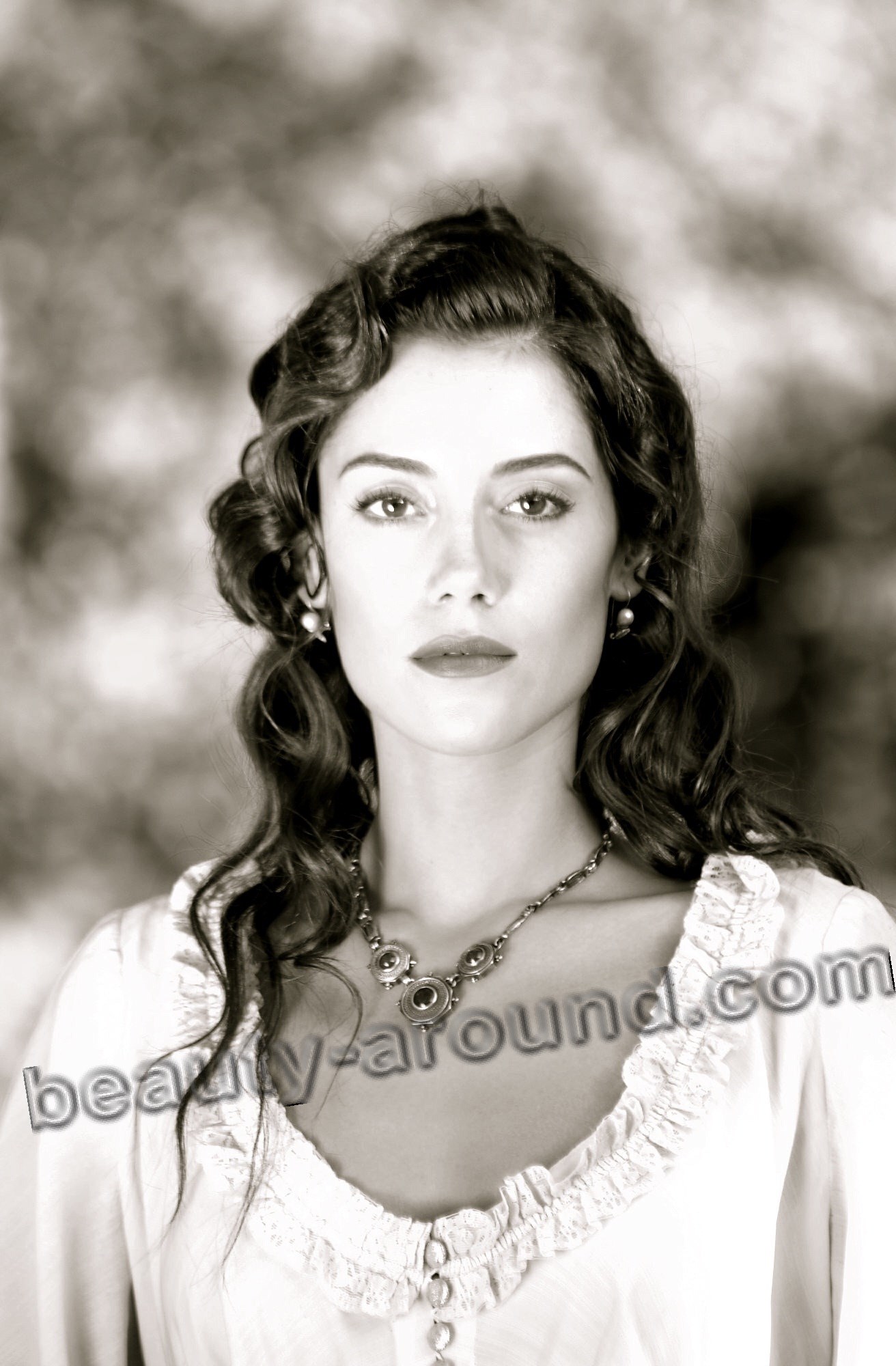 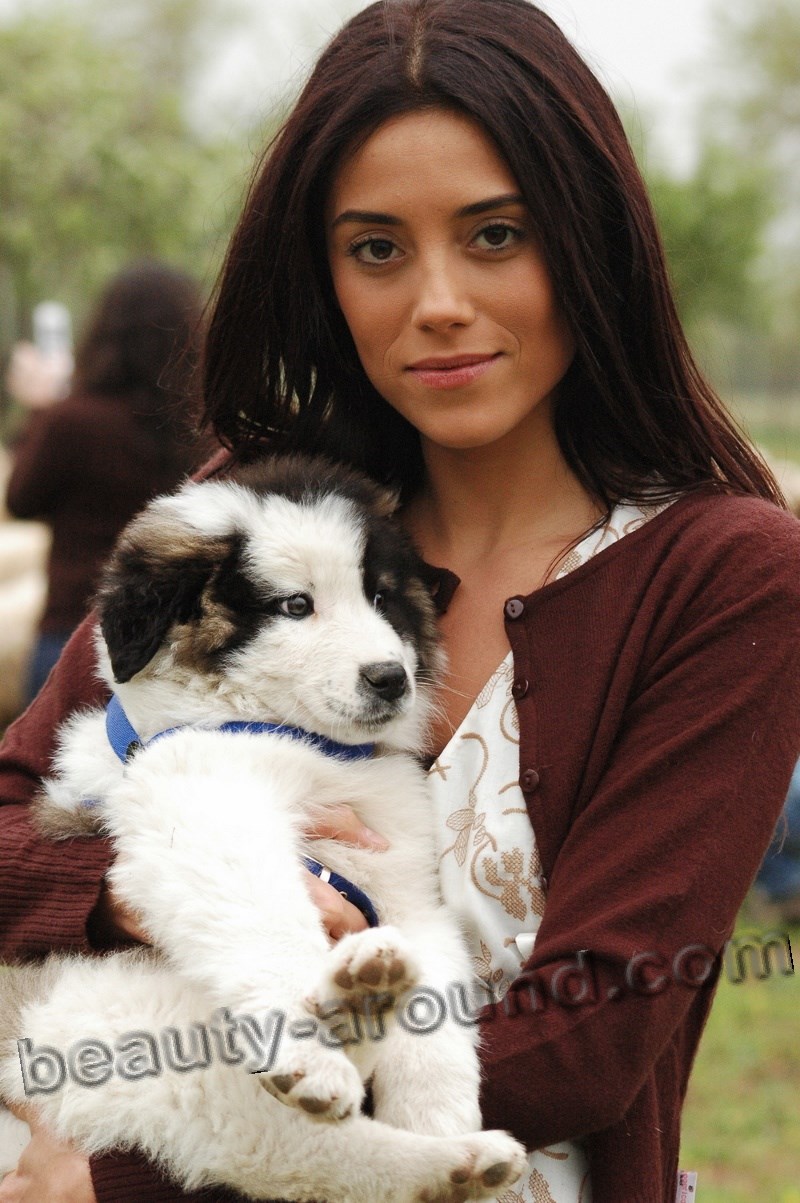