Turkish women are amazing women, whose beauty has been praised in songs, literature and paintings for centuries. There is some indication of the typical appearance of Turkish women, it is believed that all Turkish women have dark skin, dark brown hair, burning eyes. But how nature is divers, the culture of this country so the beauty of women is diverse. The most beautiful Turkish women may make a certain rating, but it can not include all the beauties and tell about all the variety of attractive female appearance.

Features of beauty of Turkish women

In the ranking of beauties there are Turkish girls and young women from different regions of the country, which is inhabited by people of different nations. Perhaps that is why the rating is such interesting, and its representatives are different features, shapes. Their skin may have different shades, as well as eye color, hair. Not only ethnicity, but also climatic living conditions, living conditions in the family occupation may influence on the features of appearance.

It should be noted that modern Turkish women are known not only for its beauty, but also temperamental character, devotion to family, the ability to keep the traditions of their people. Beautiful Turkish women are also good mothers, wives, grandmothers. They are very sensitive care for the family and try to close all the people living next to them in the same house. But always wise Turkish women find time for themselves. There are many ancient recipes of beauty, skin care and pride of all Turkish women - hair. Beauties are also successfully applied the most modern, innovative achievements of cosmetology, plastic surgery. Those who comes to Turkey, notes a large number of hairdressing salons, beauty salons. It is interesting that a lot of men are working there, they help Turkish women to take care of hair, can offer its clients the most beautiful and fashionable hairstyles. Some of the girl are trying to follow the tastes of men and their weakness for blondes, repaint theit beautiful curls. But in the ranking of the beauties you can see those girls and women who keep this beauty of nature and complement its internal charm.

Another exceptional feature of the exterior of Turkish women - it is their beautiful, silky eyebrows, eye-catching also to magnificent eyes. Girls know how to correctly use makeup features and do not forget to emphasize the beneficial eyebrow line. By the way, the beautiful Turkish women like to use decorative cosmetics, for manicure they choose lakes bright or saturated colors. But even without makeup, these women are beautiful and can excite their men.

The Top 25 Most Beautiful Turkish Women entered the famous Turkish actress of the most famous Turkish TV series and films, the Turkish singer, the winner of beauty contests, models and TV presenters. 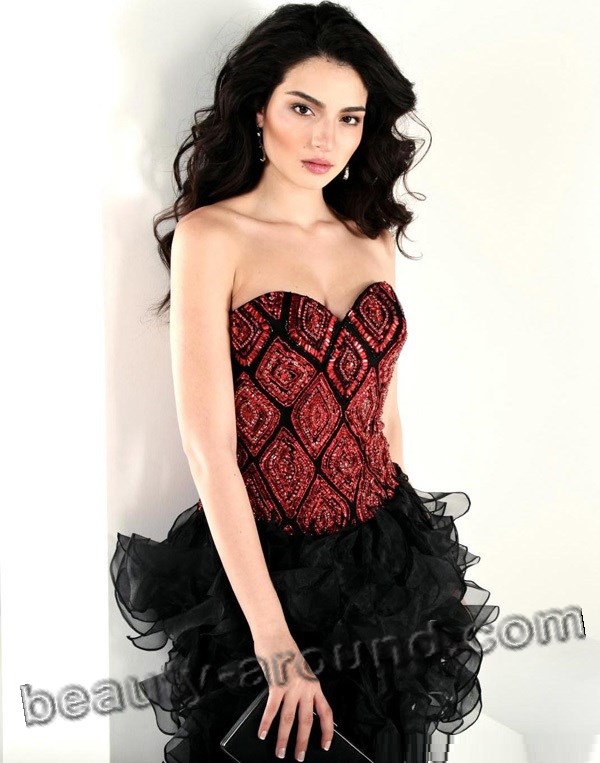 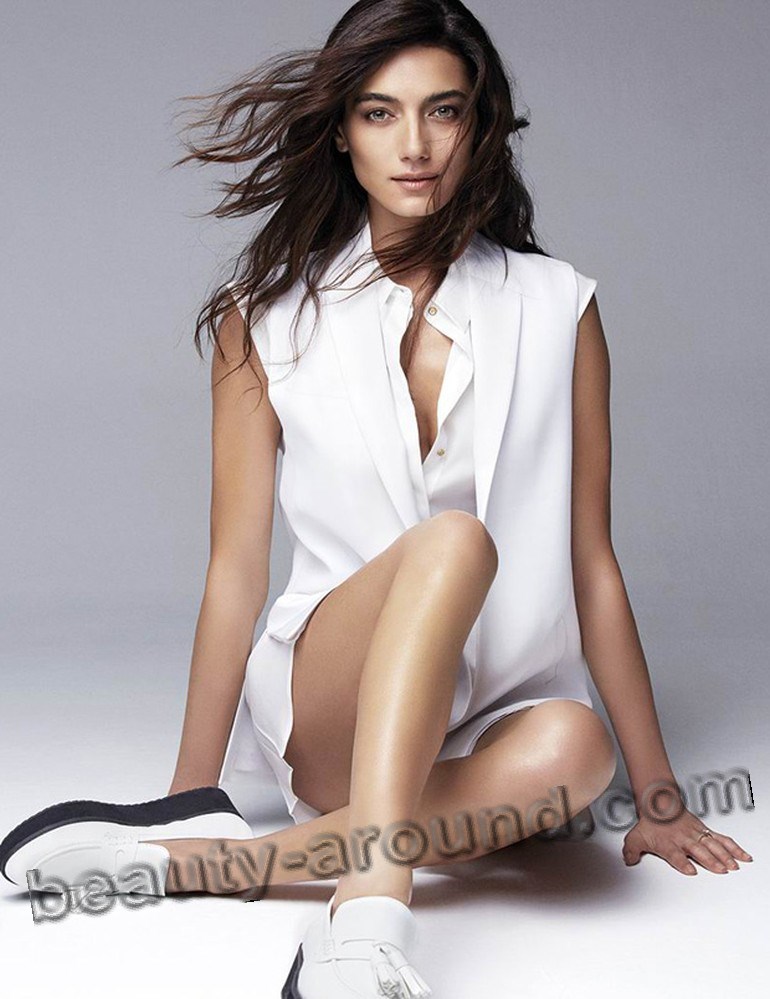 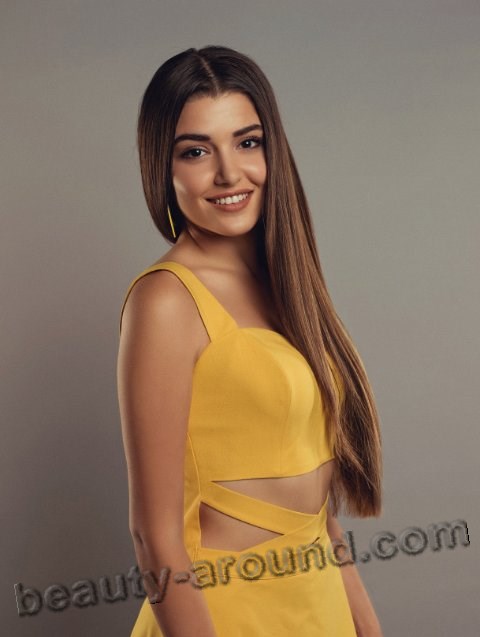 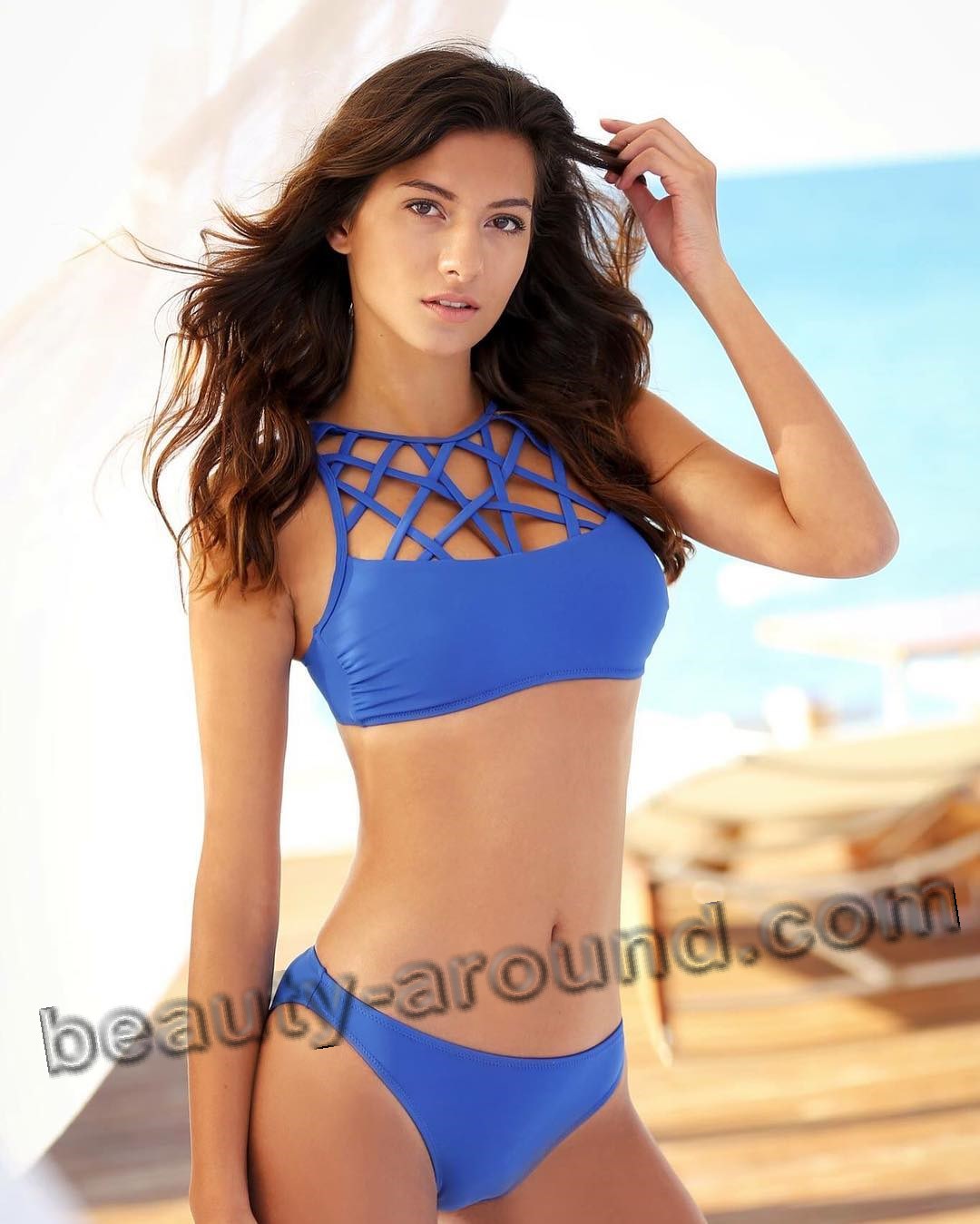 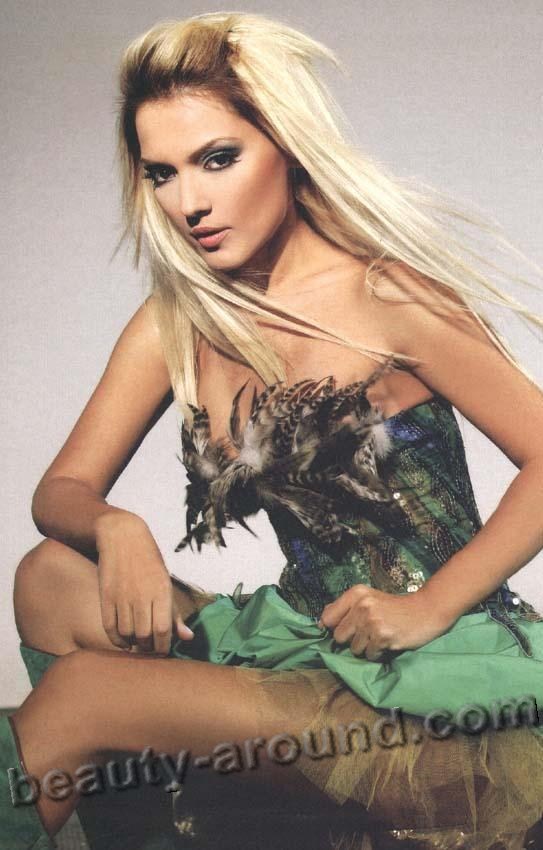 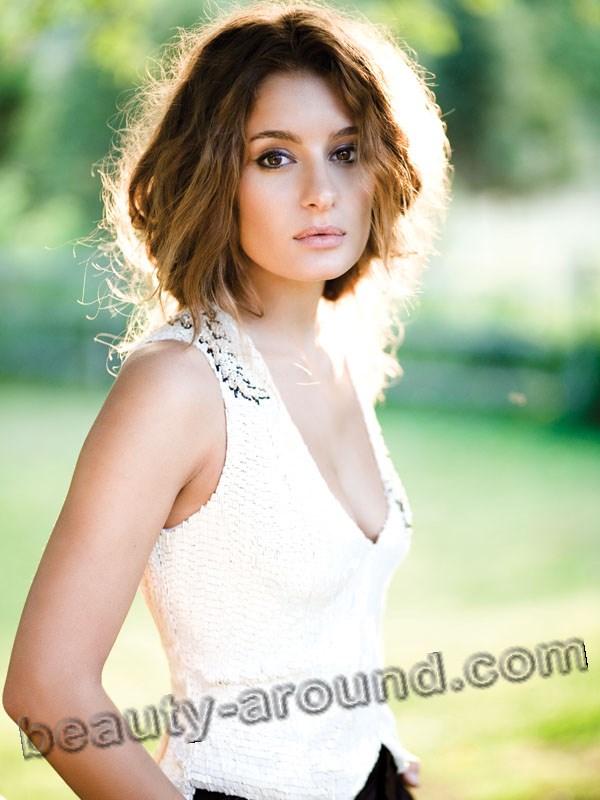 19. Simge Tertemiz (born 10 January 1988) is a Turkish model and TV presenter. Best Model of Turkey 2002, at the international competition Best Model of the World took the 4th place. 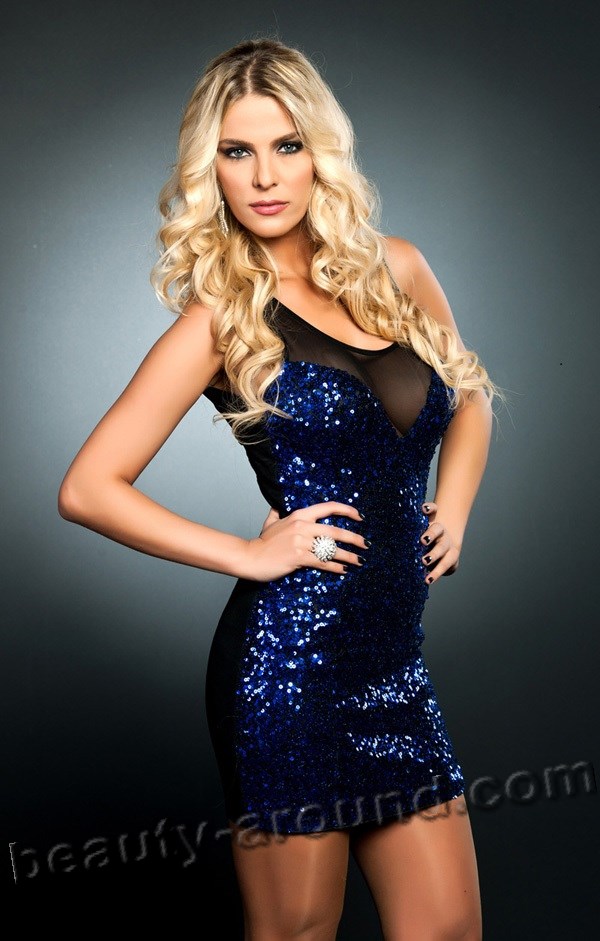 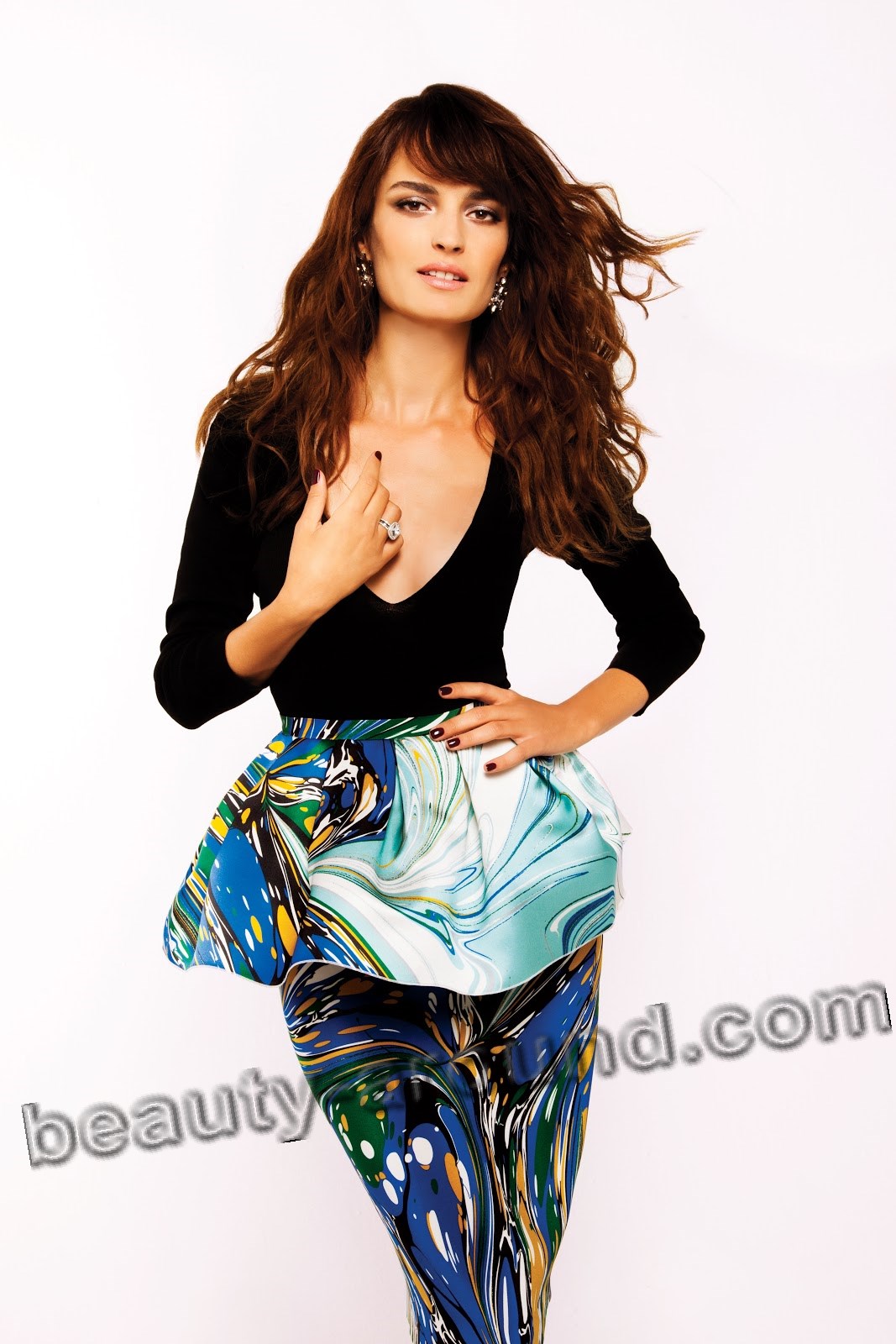 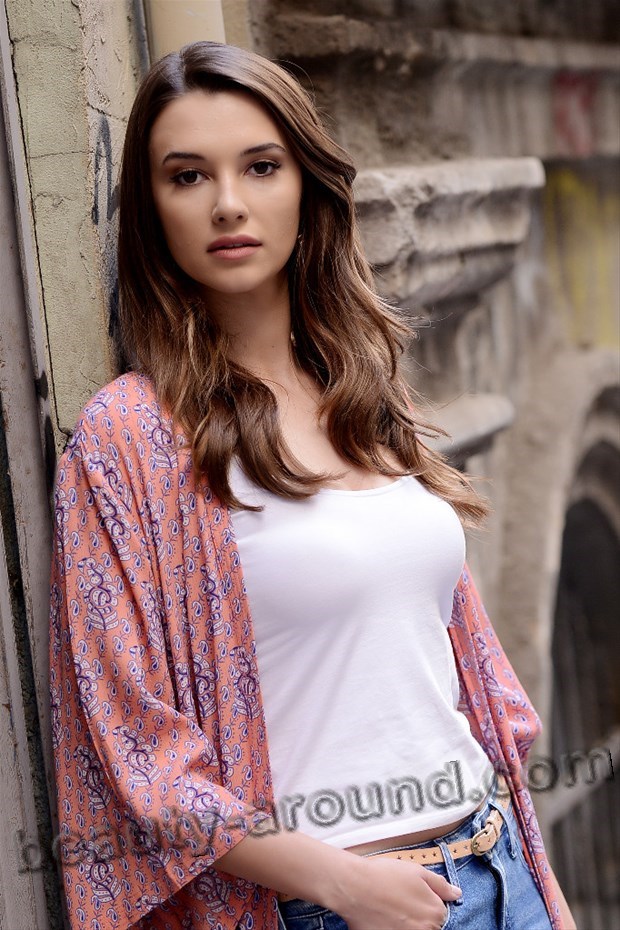 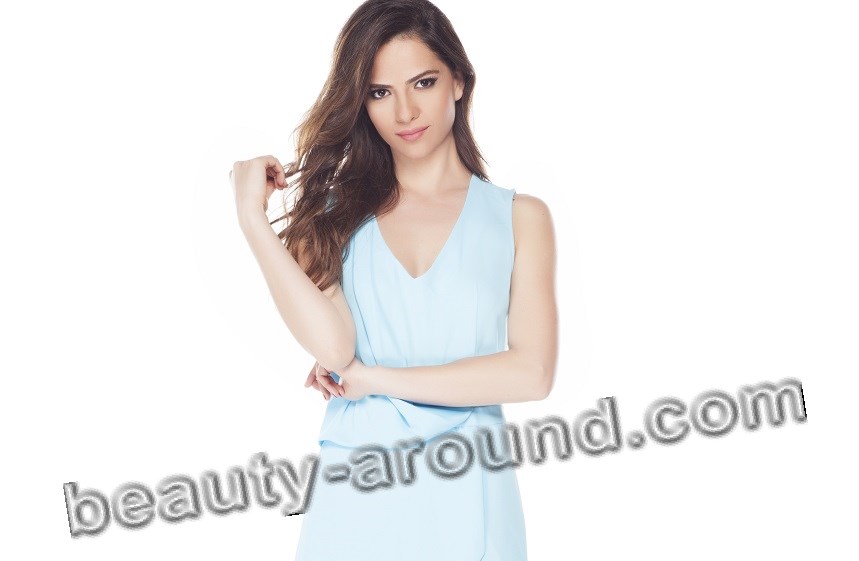 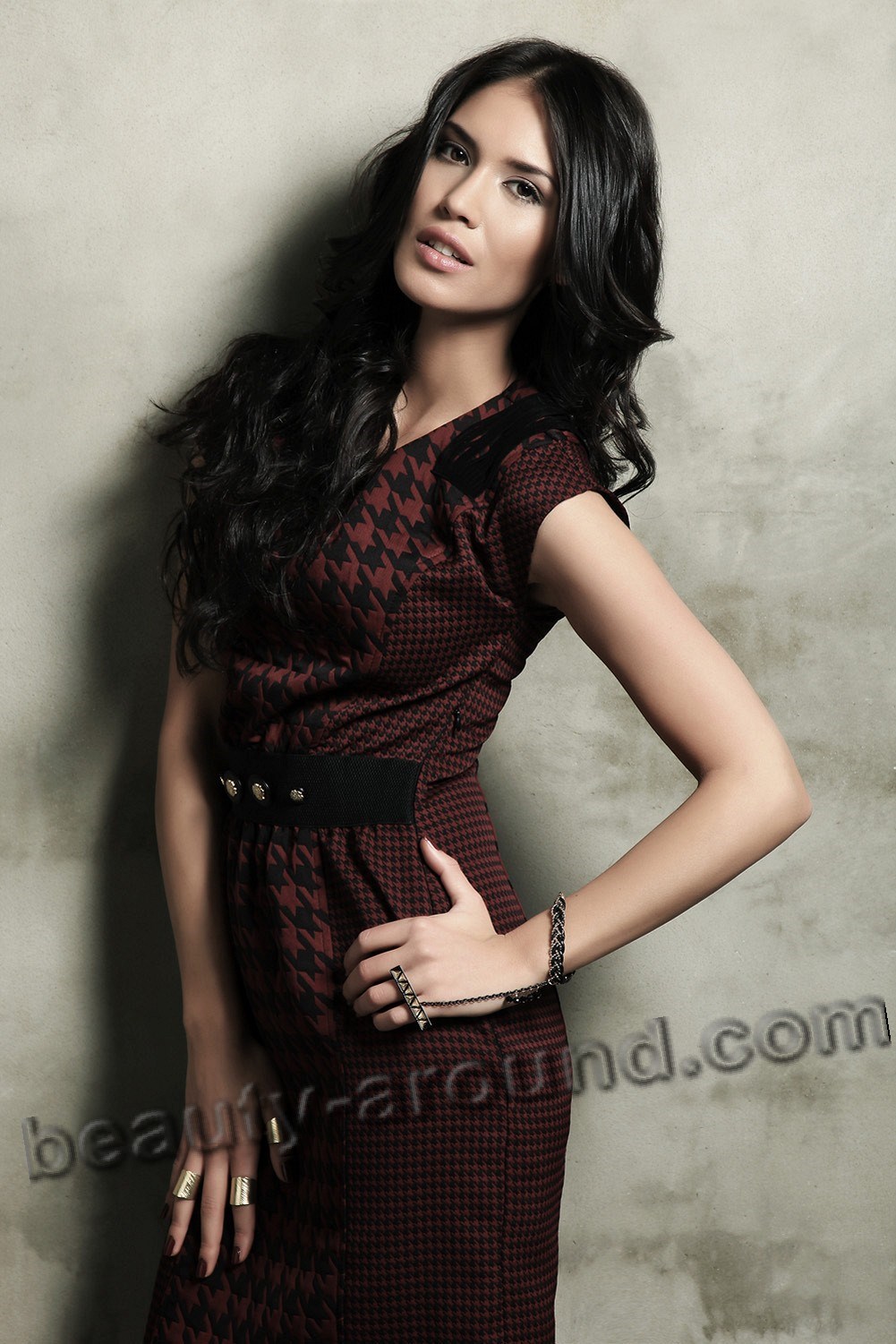 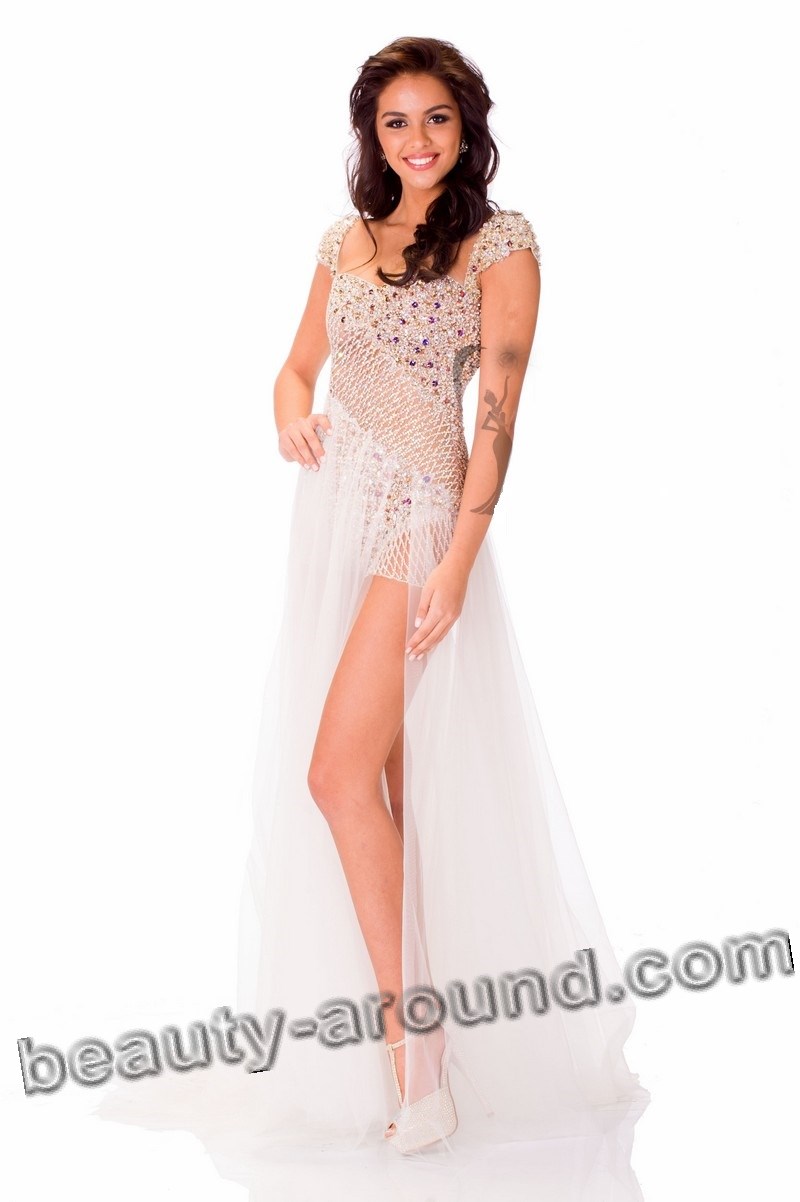 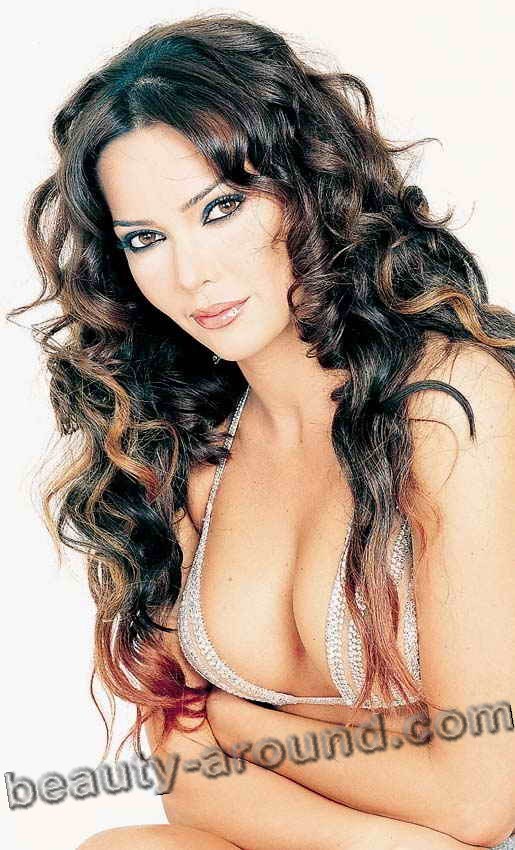 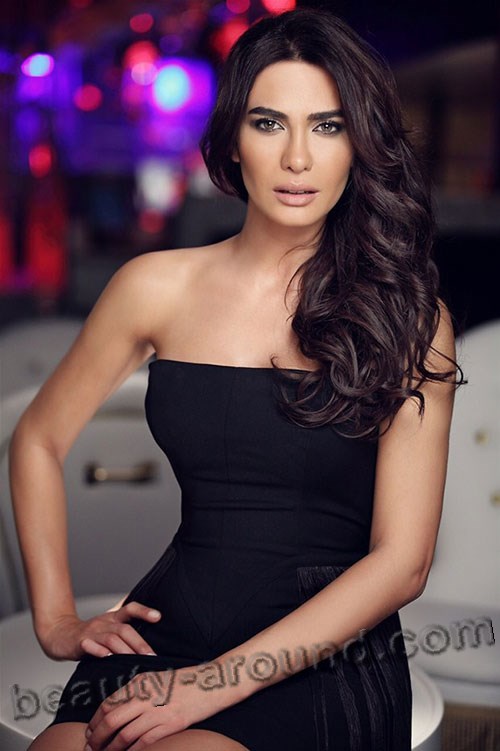 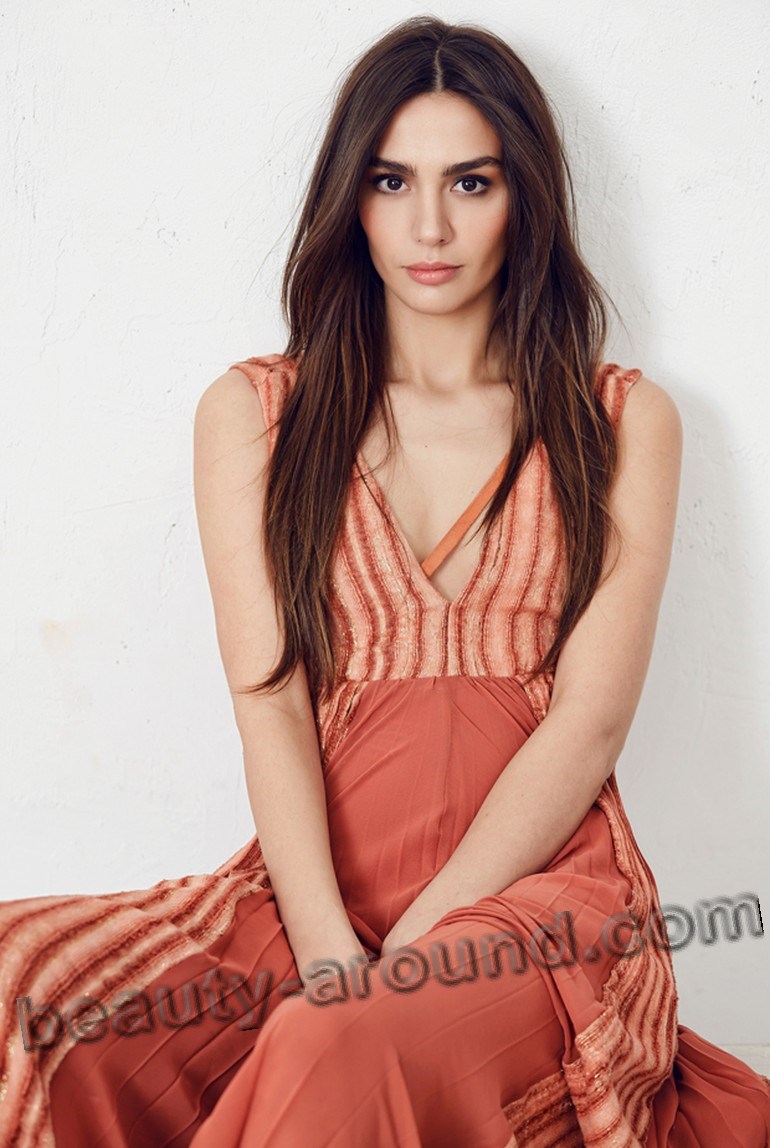 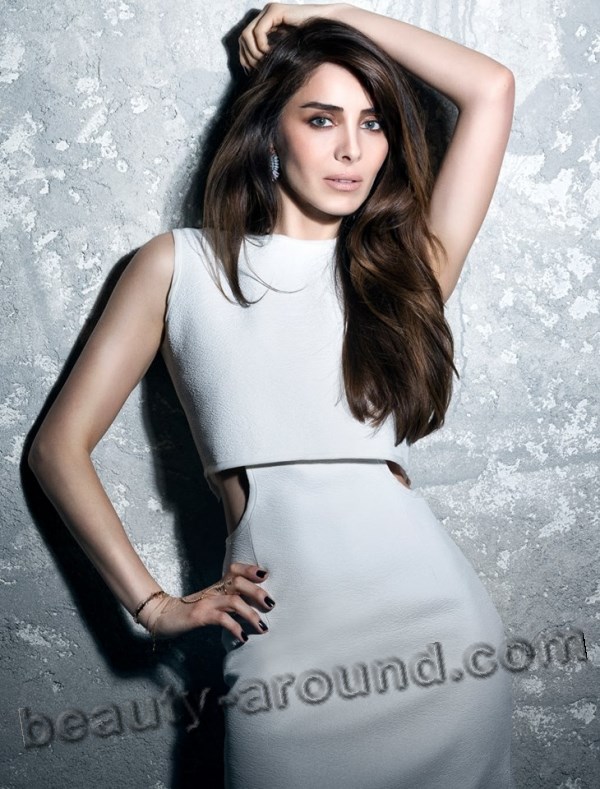 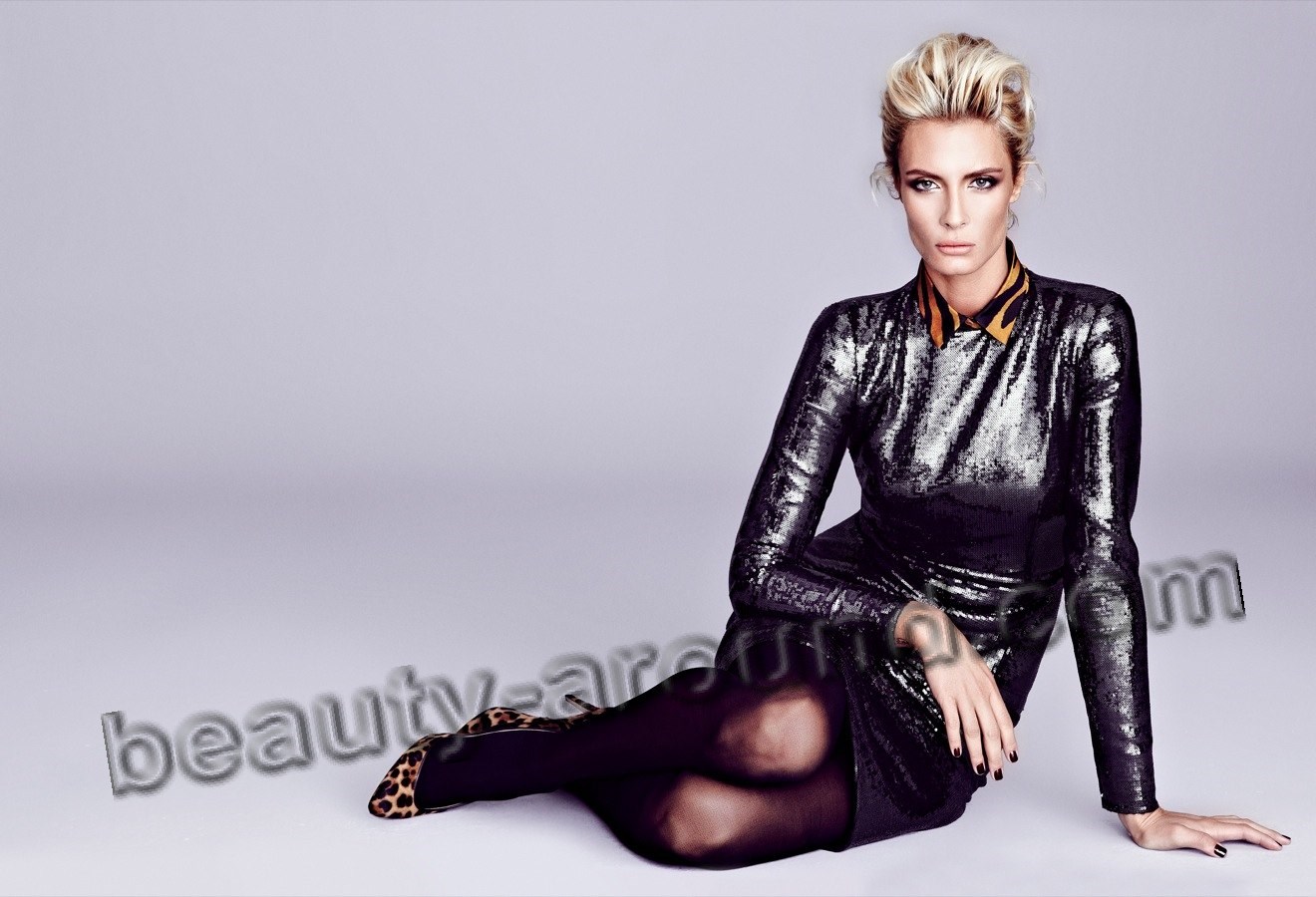 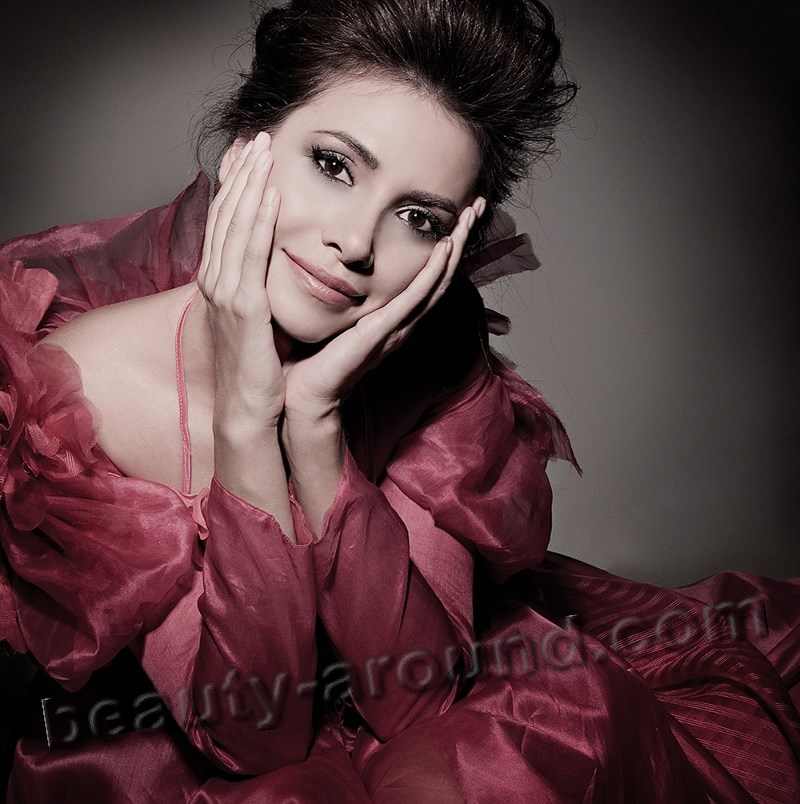 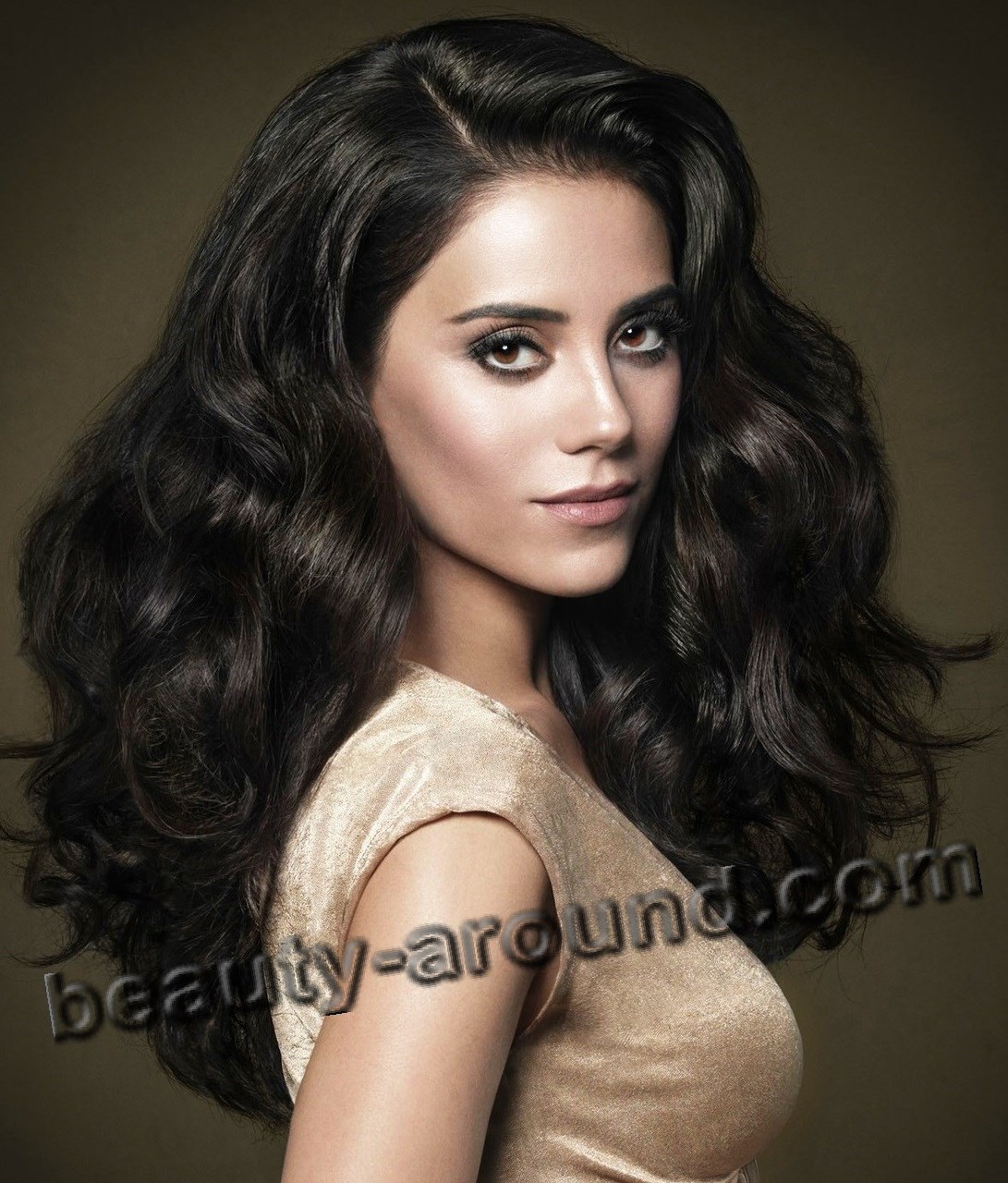 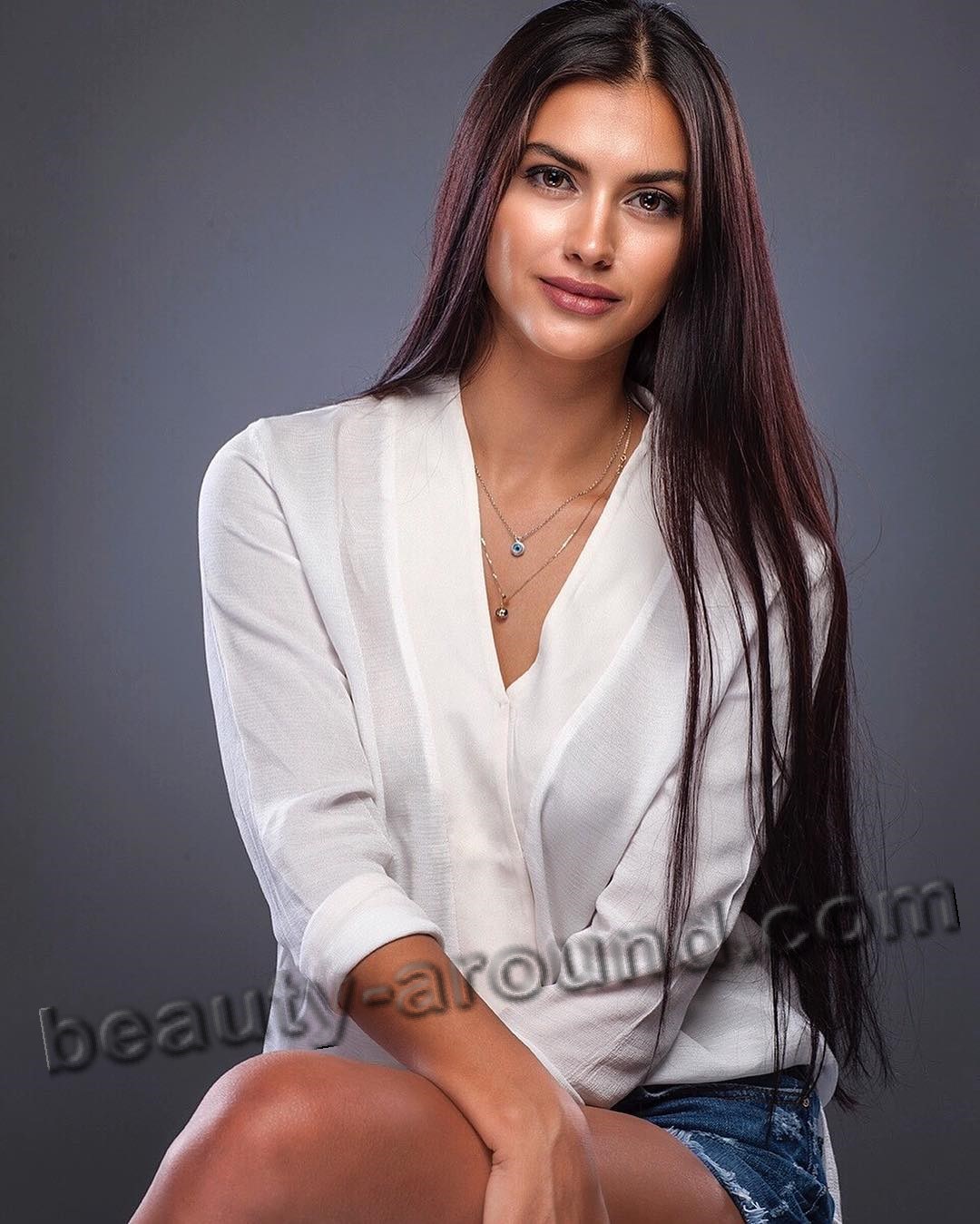 5. Sedef Avcı (born January 22, 1982, Istanbul) is a Turkish model and actress. In a modeling contest Elite Model Look in 1997 took the first place. Miss Turkey 2001, she was represented Turkey at the competition Miss Universe 2001. 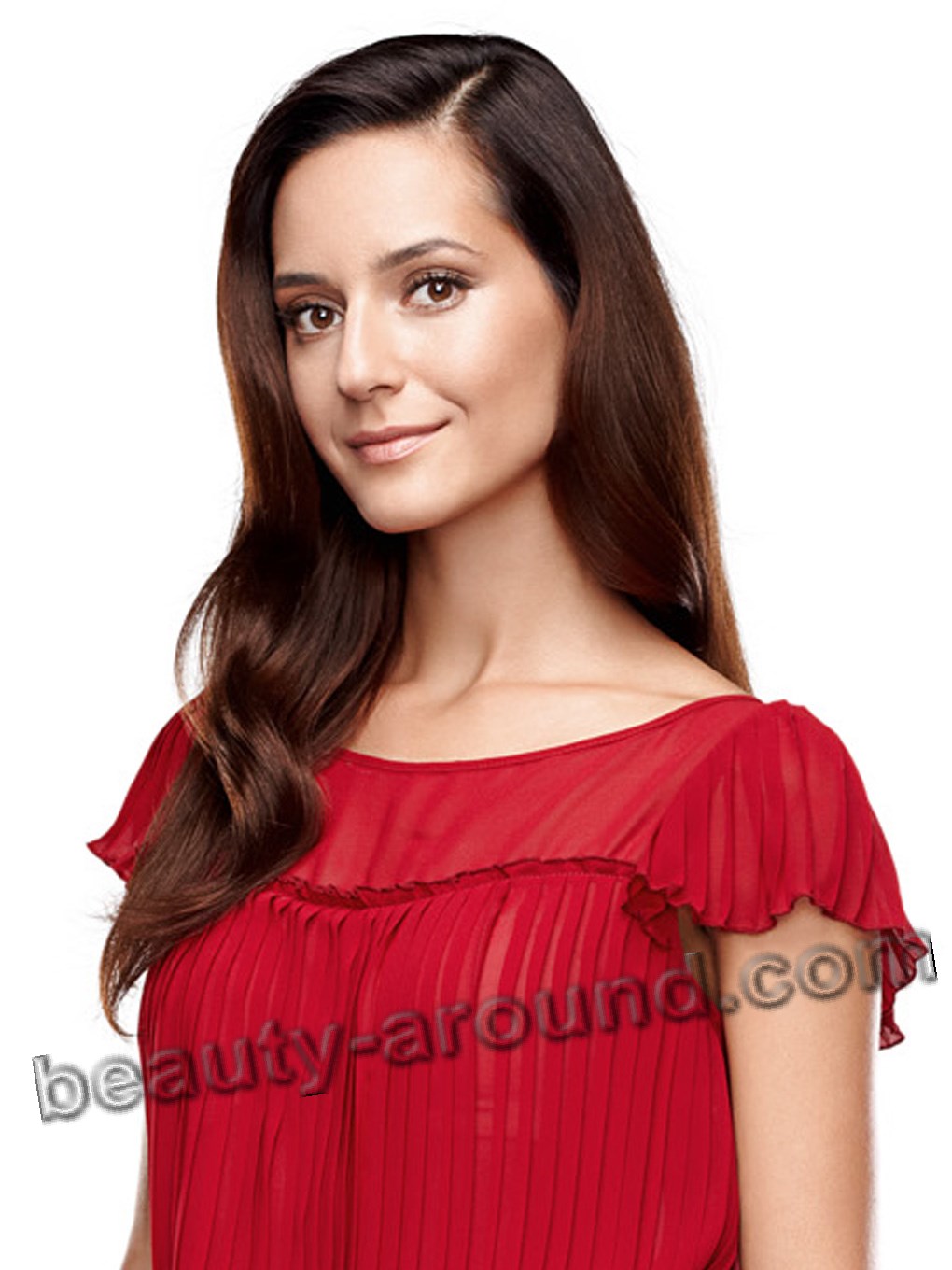 4. Amine Gülşe (born April 30, 1993, Sweden) is a Turkish actress, model, Miss Turkey 2014, represented her country at the Miss World 2014. Amine's mother is from Izmir, Turkey and her father is an Iraqi Turkmen from Kirkuk, Iraq. 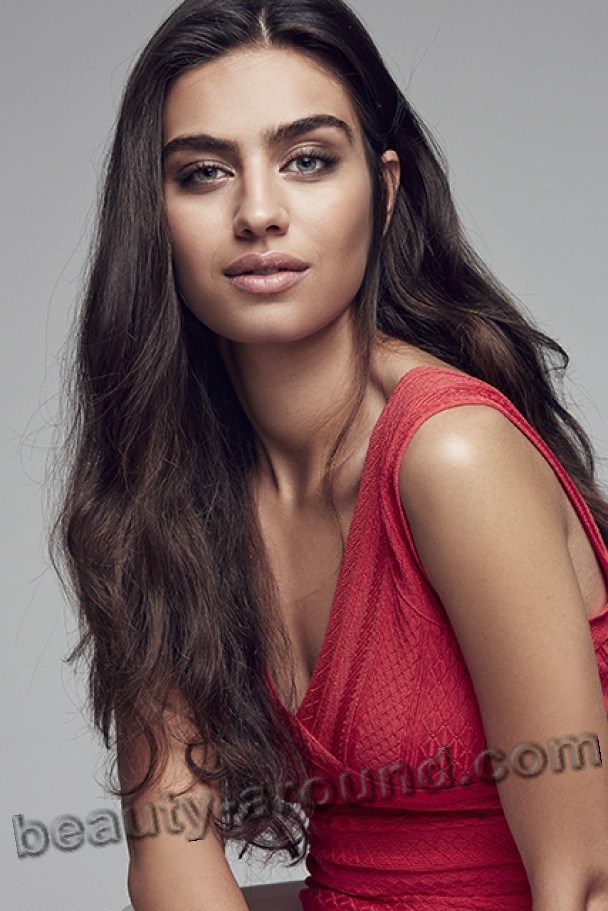 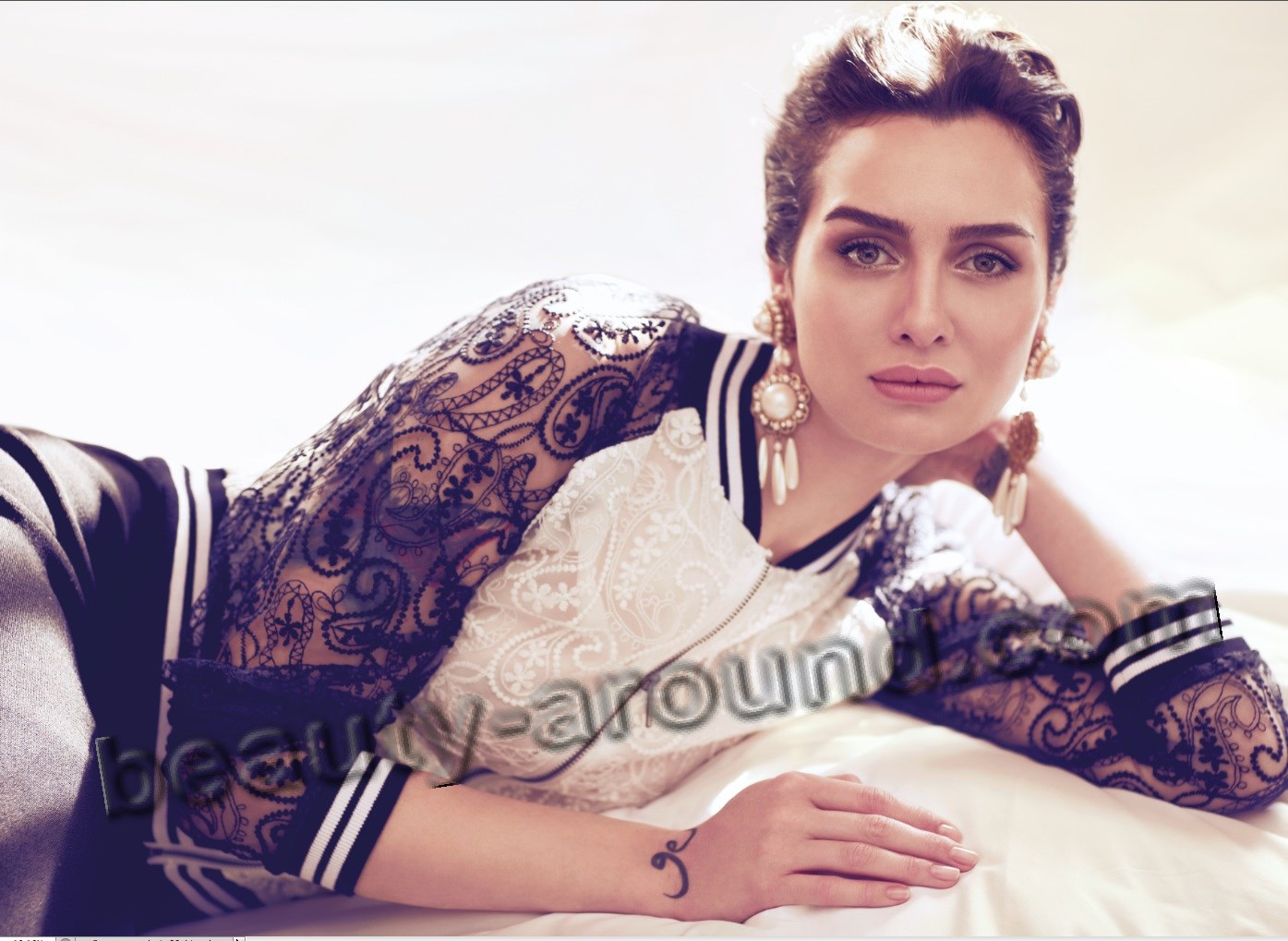 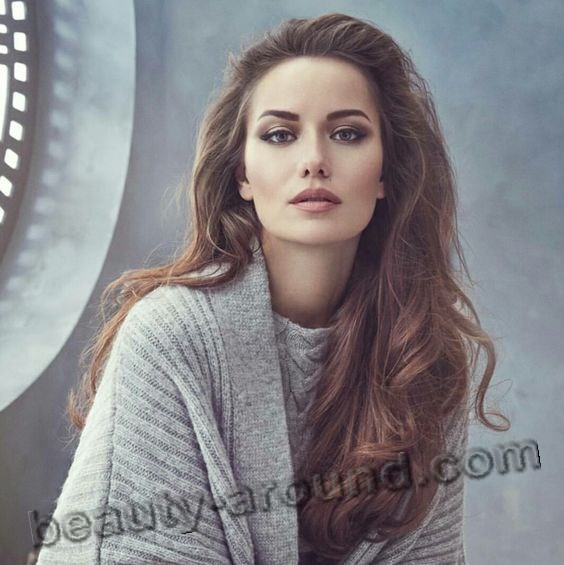 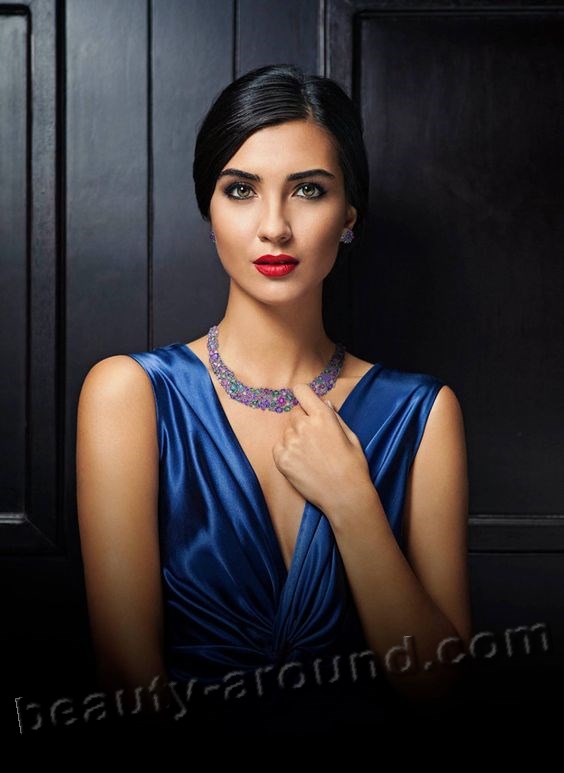 The site is an active voting for The Best actresses of Turkey. You can participate and add your vote. 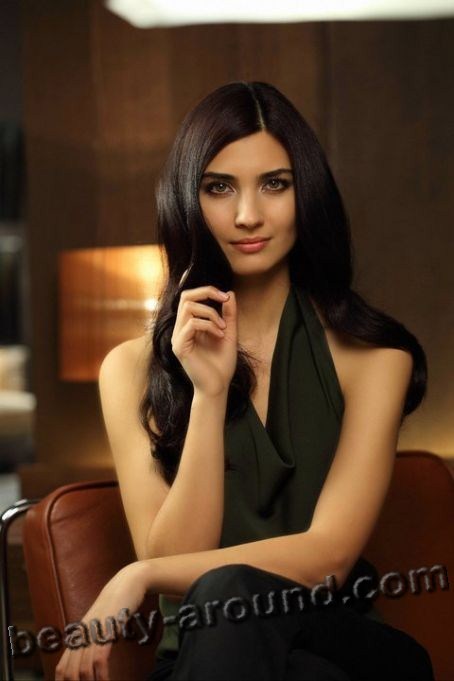