The Russian TV hosts are the celebrated, popular personalities in which the audience is interested not least, than politicians, show business stars. For many, they become role models regarding wardrobe style, way of dressing, or even about the behavior evaluation of certain events. Therefore, TV hosts of Russia always feel responsibility of the work, they try to meet the high requirements completely. The most striking and charming representatives of television, of course, are the women TV presenters. Each of them causes admiration of attractive appearance, education, elegant wardrobe and behavior. Many of TV hosts already have admirers who watch life, work, new progress of the idols.

Not only in appearance differ the Russian TV hosts, each of them is also an outstanding, extraordinary personality. On the way to successful career of the leader it is necessary to get good professional education, wide experience of work on television. It is important to create a bright and individual image which will be able to draw attention of the audience and by that will attract also interest in those transfers, the program of news and to other teleproducts in which TV hosts of Russia participate. The trust of the audience, their emotional perception of transfer will become result of professional work.

For most of the people the television became an integral part of life, it gives important and useful information, can offer the most various entertainments for any age. And people who work at television and appear every day on the screen, these are already family members. The most famous and popular TV hosts of the woman, thanks to the charm, beauty, grant every day joy, pleasant emotions. Each morning transfer with participation of this or that TV host, becomes the best beginning of a day, grants a charge of good mood. Nice and beautiful faces of leaders can be seen now and not only on TV, they perfectly conduct various concerts, a show, auctions, charitable actions.

I present to you the Top-34 most beautiful Russian presenters as information and analytical and entertainment programs of Russian television.

You can also see the ranking of the Most Beautiful Presenters in the World. 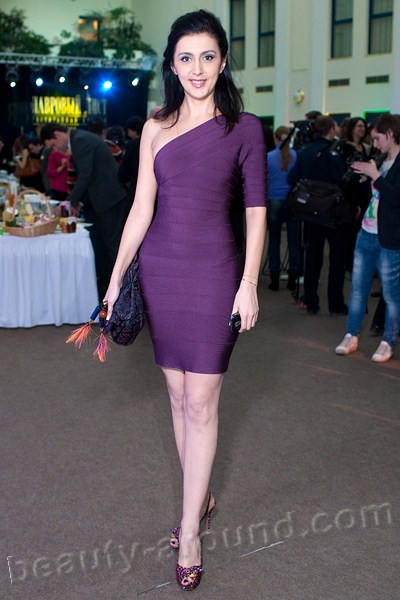 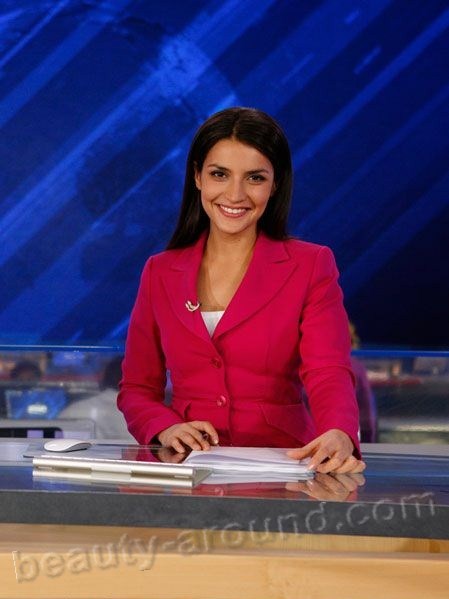 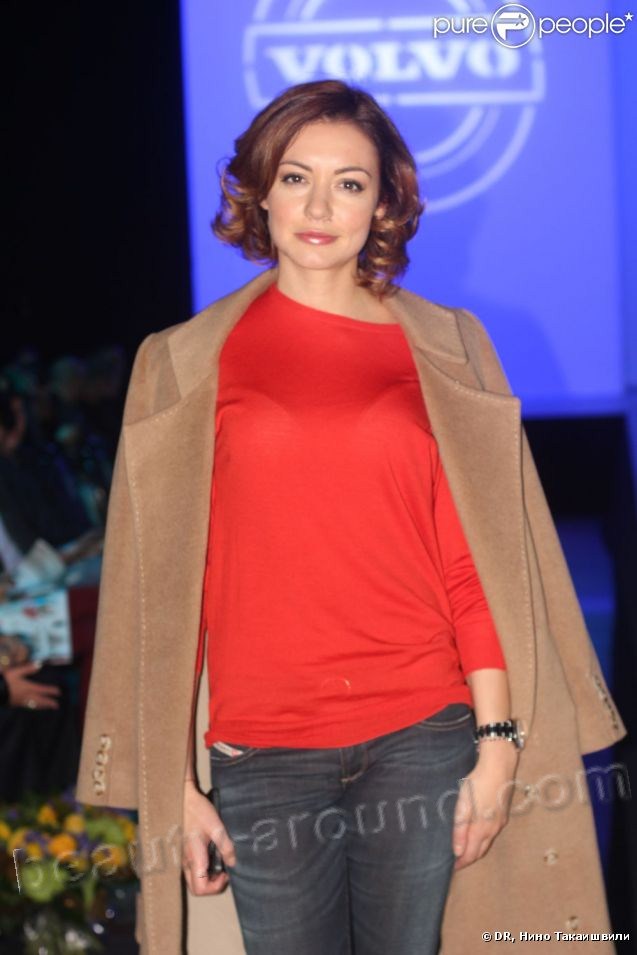 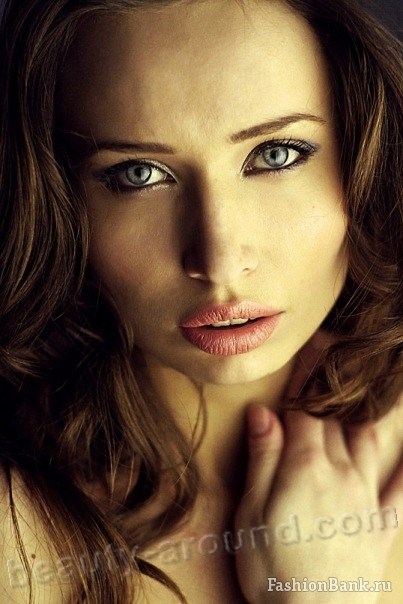 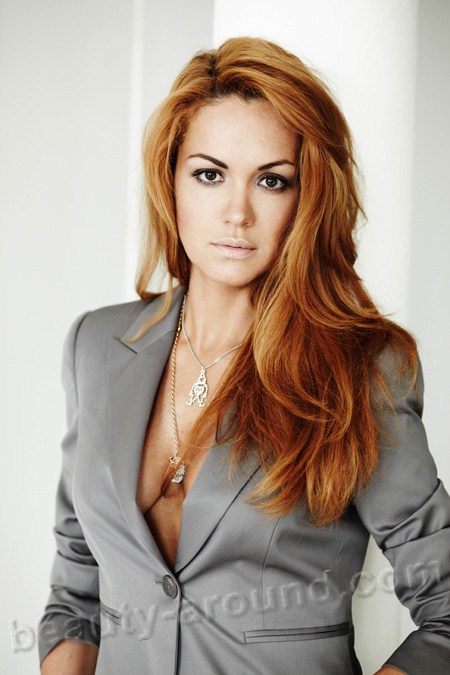 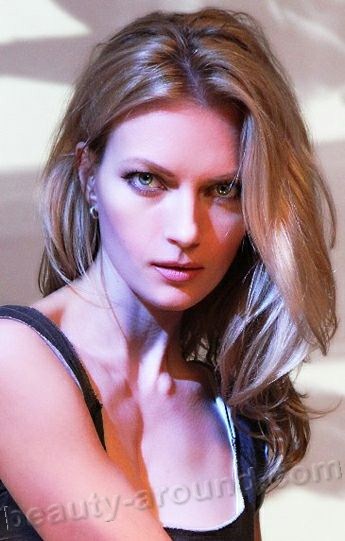 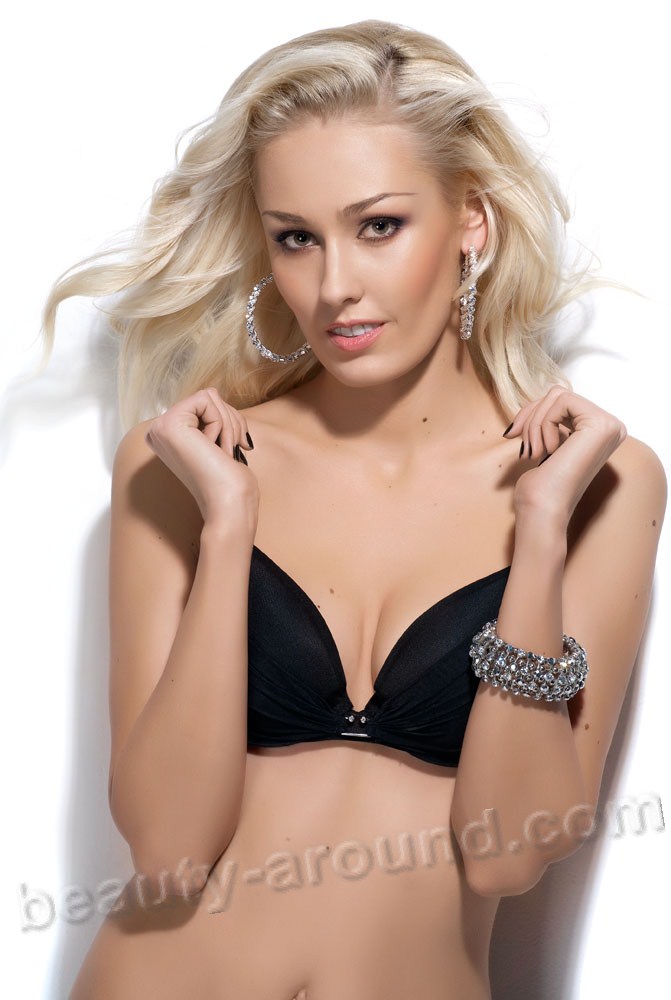 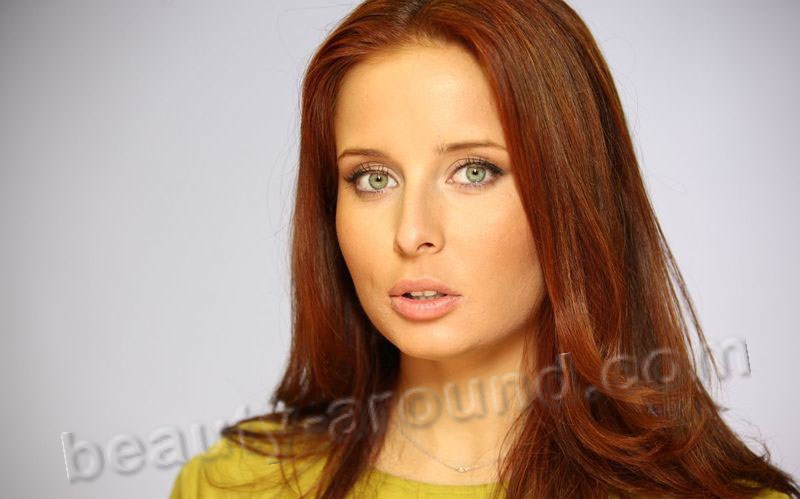 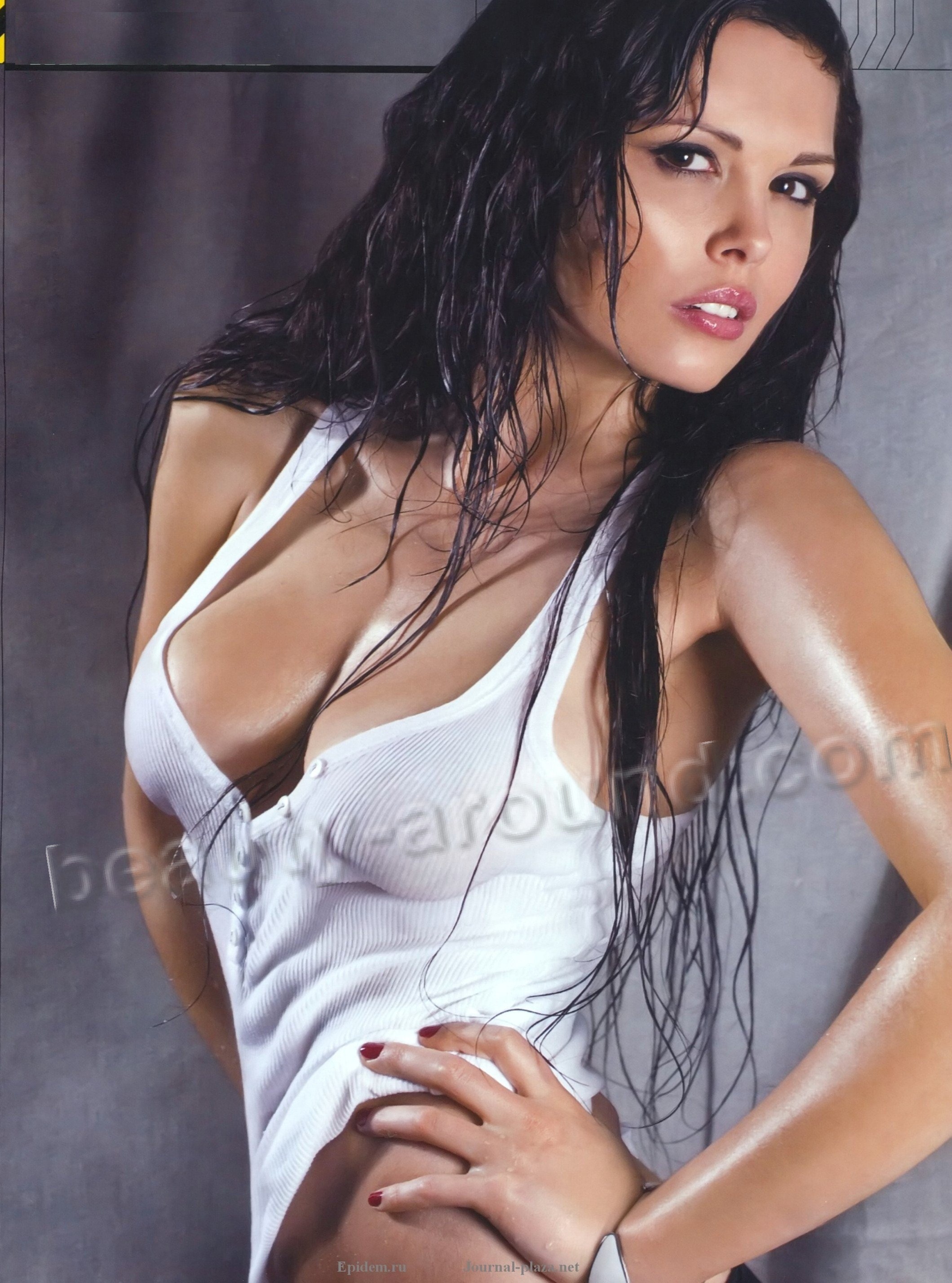 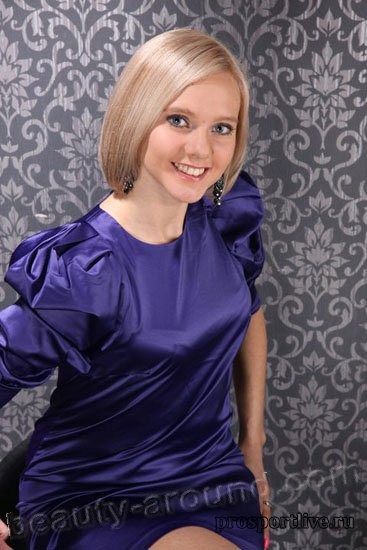 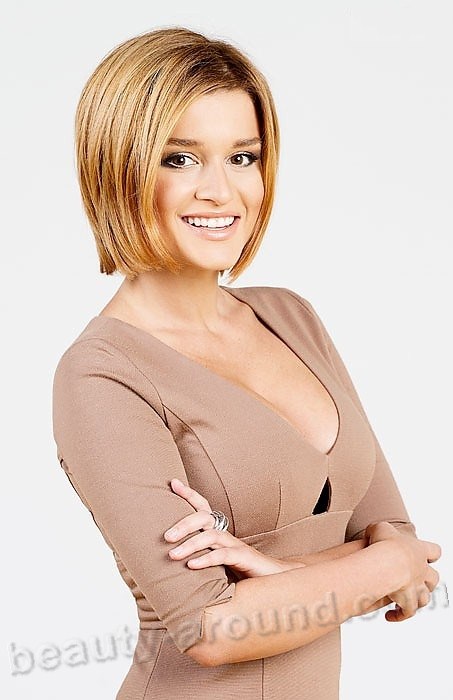 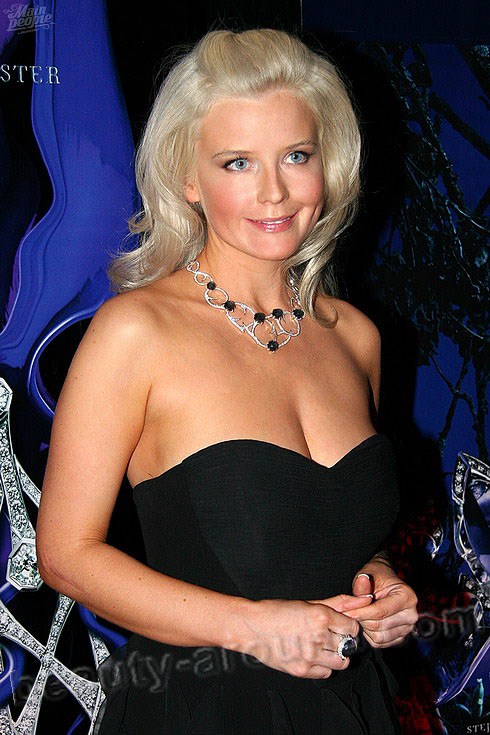 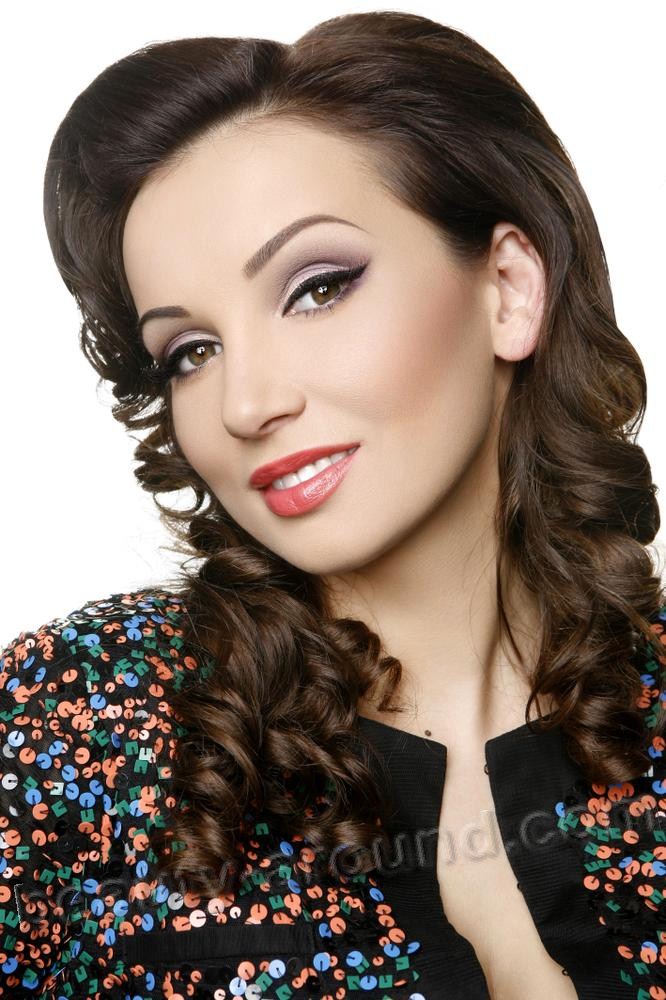 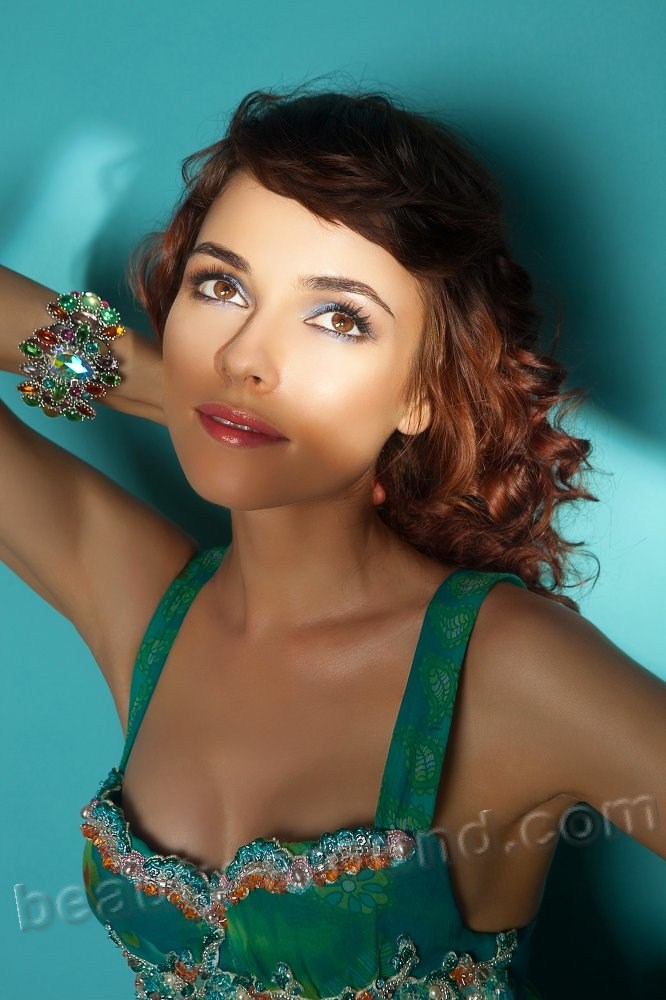 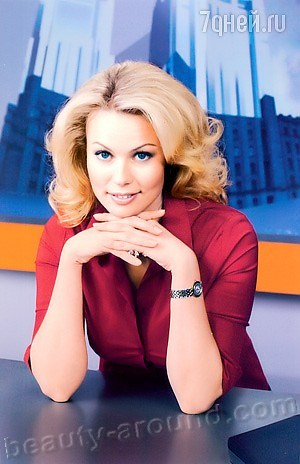 16. Irina Polyakova - TV host of weather forecast in the news program on NTV. 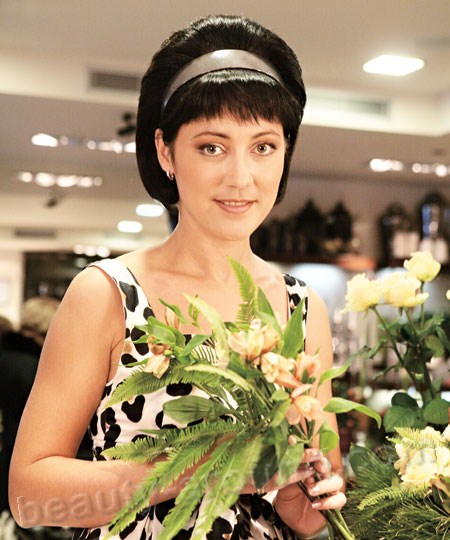 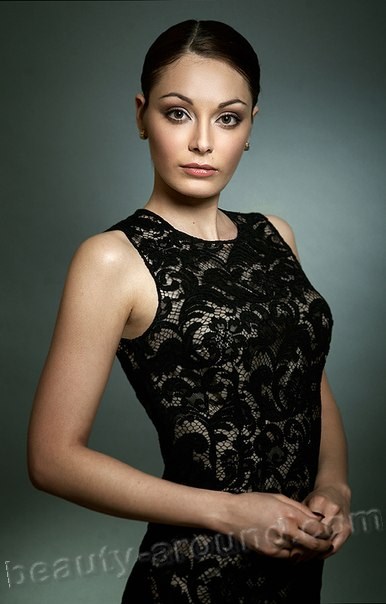 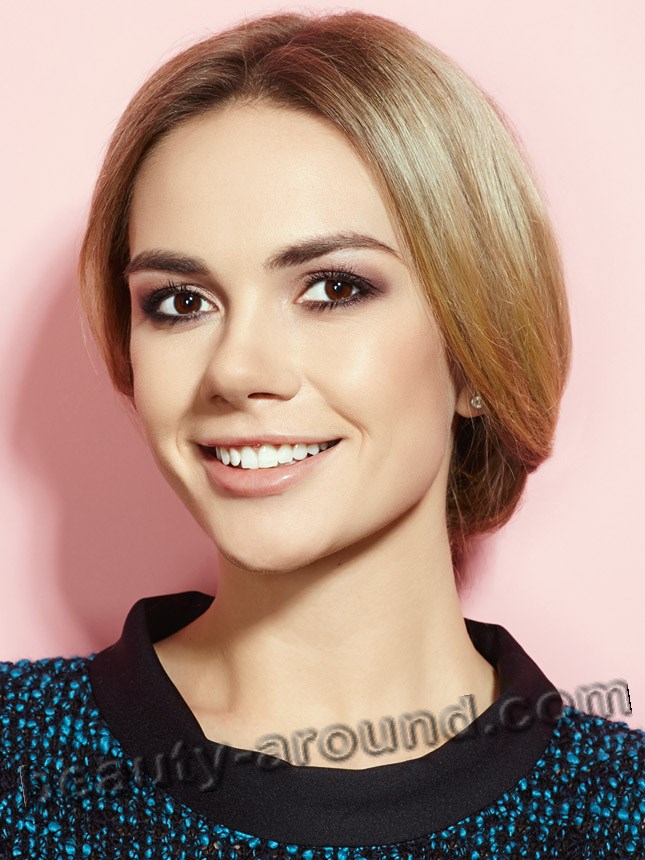 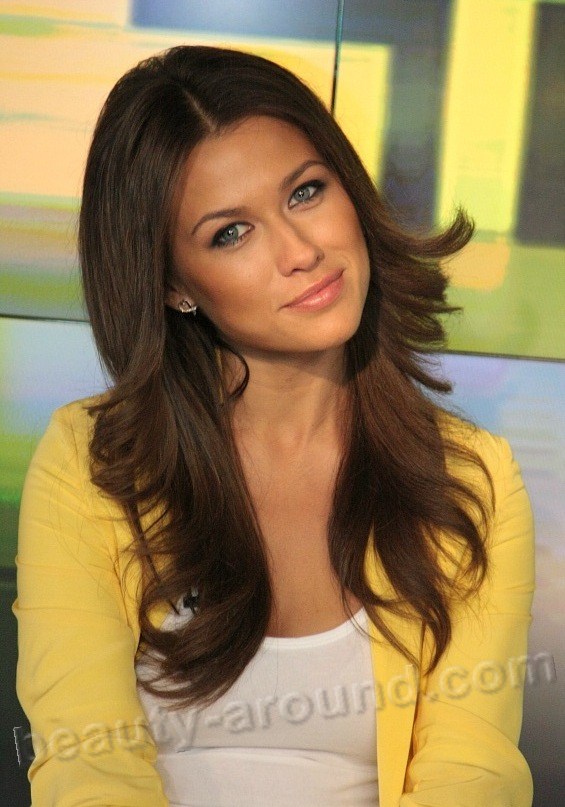 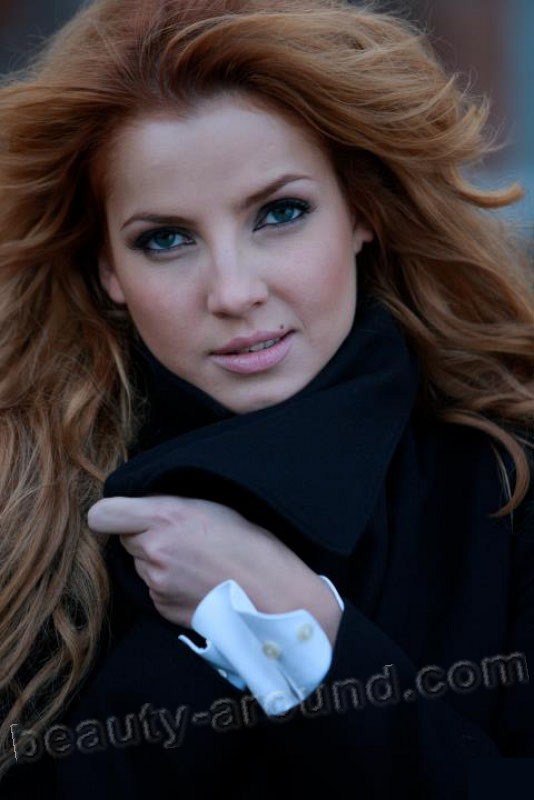 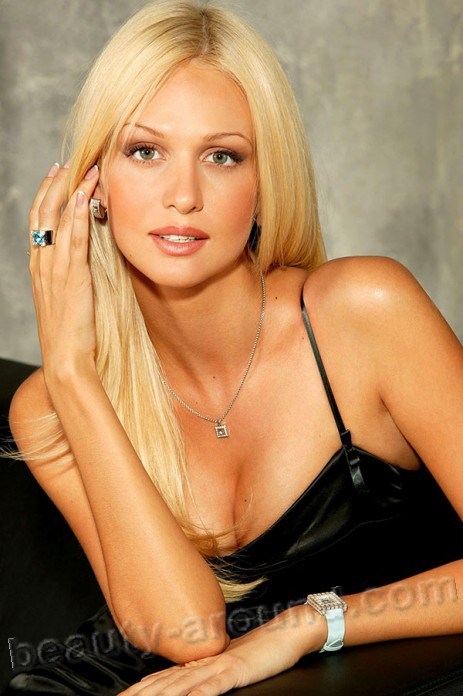 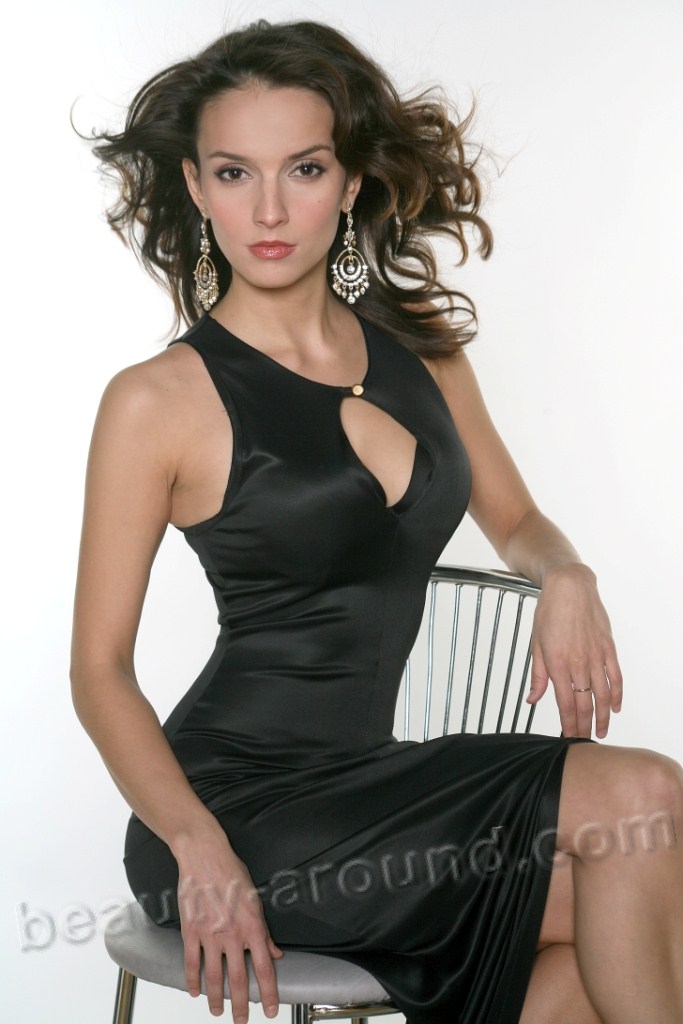 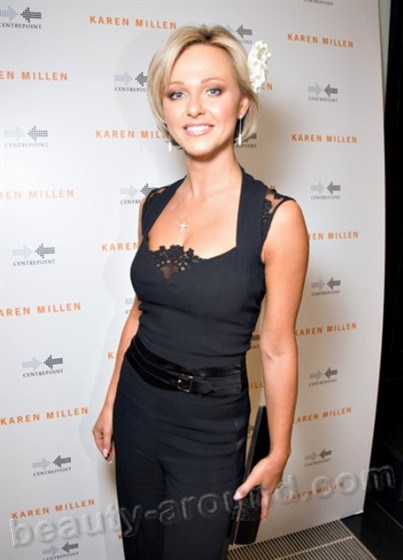 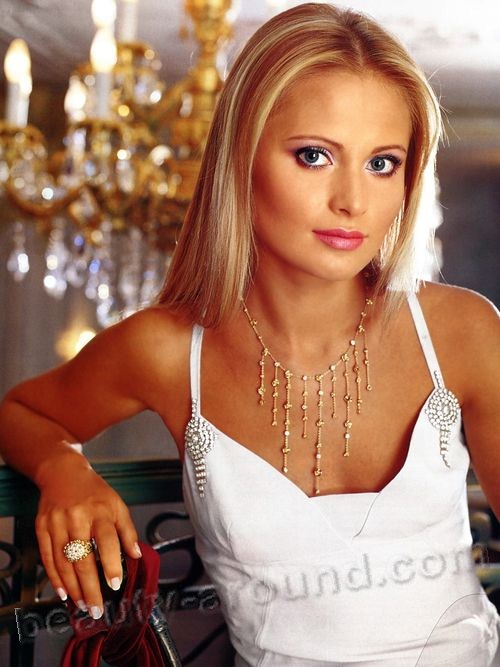 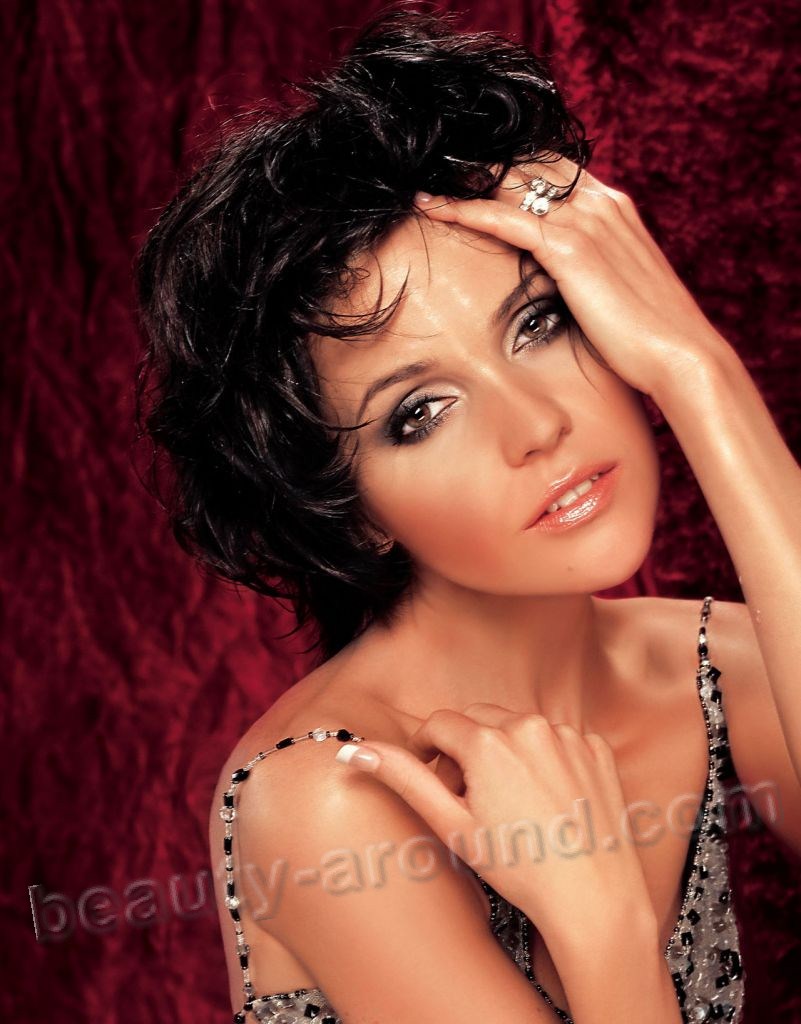 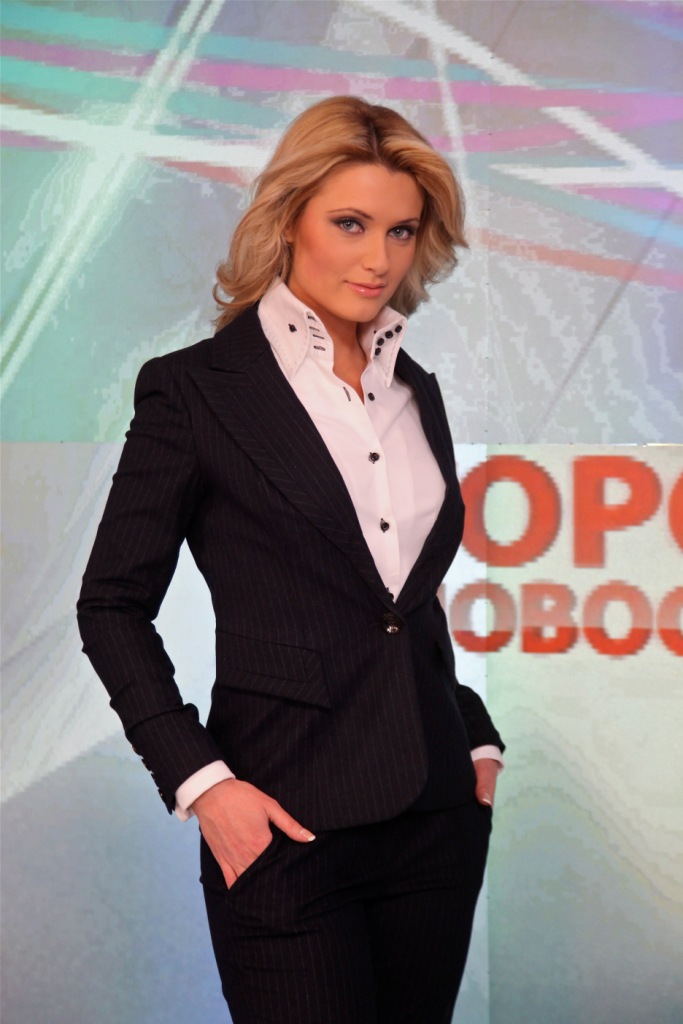 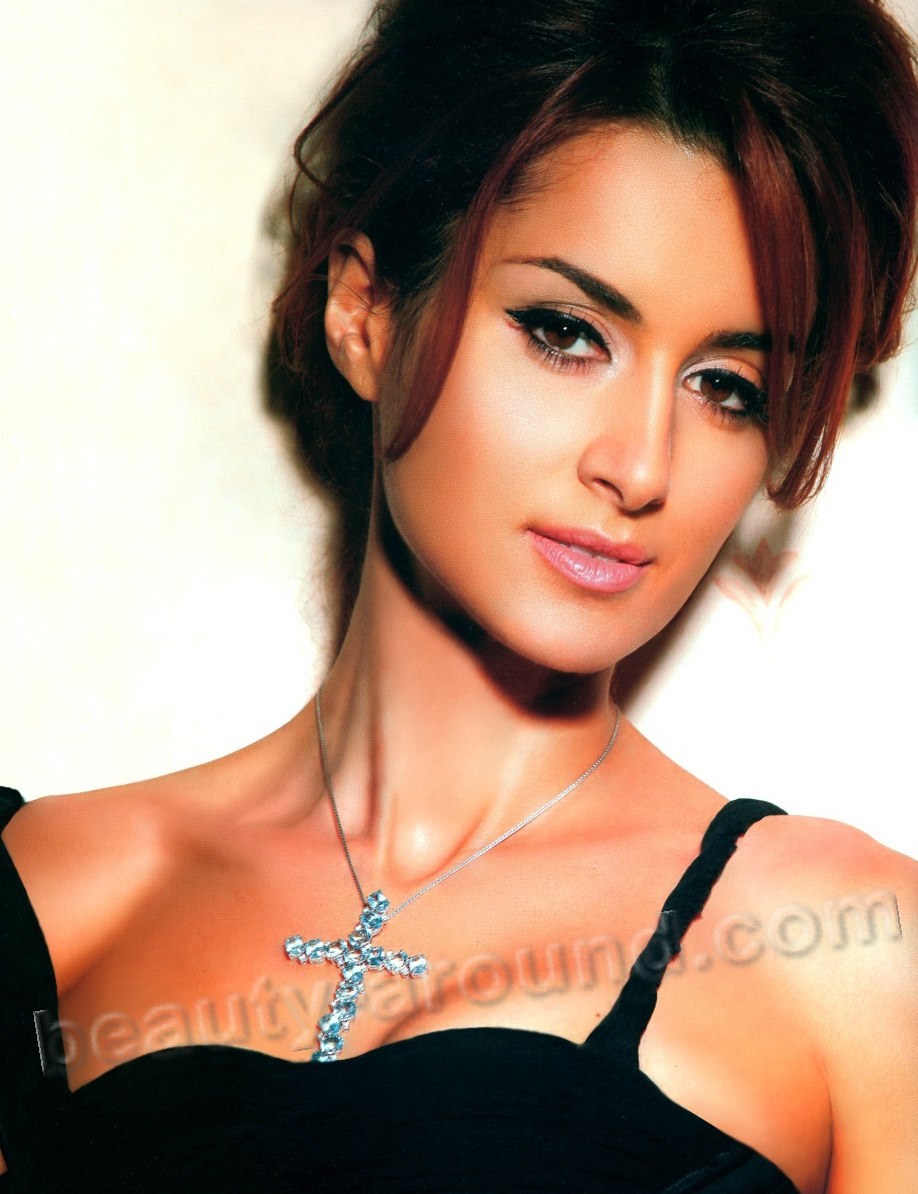 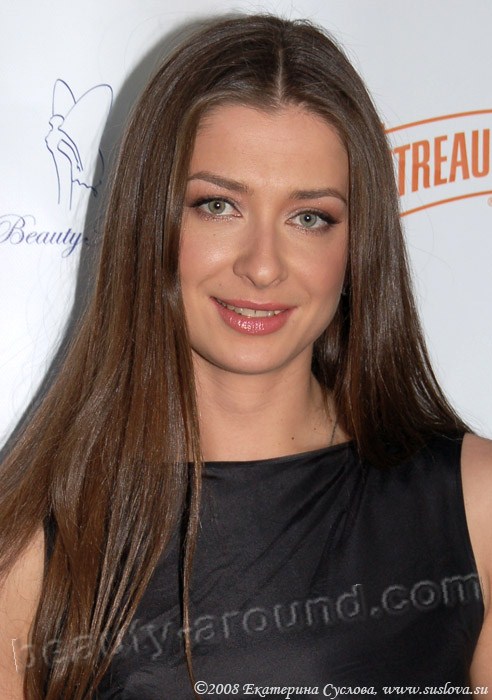 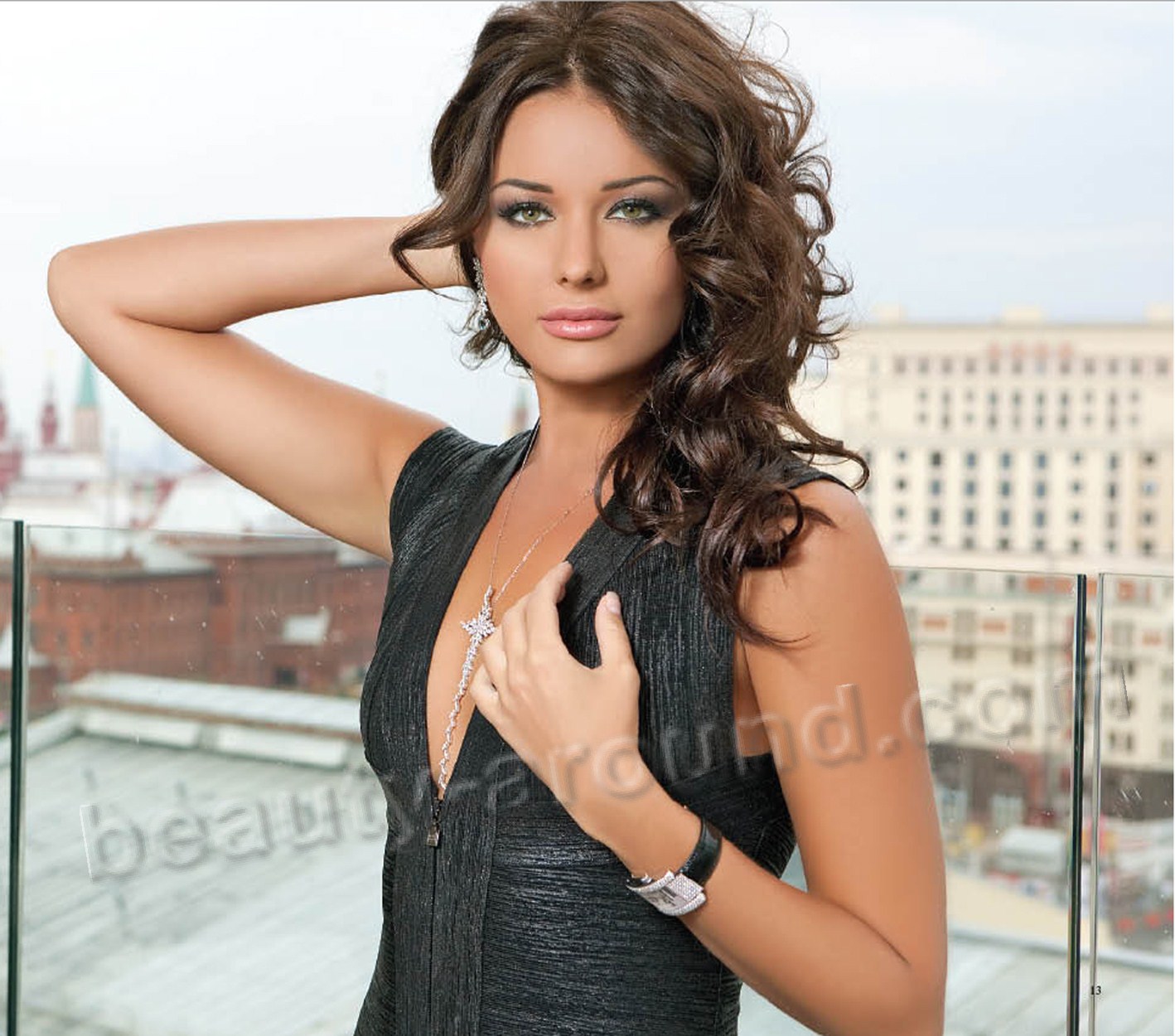