Unlike other North African countries, the government of Morocco has access to both the Atlantic Ocean and the Mediterranean Sea. This country is located between Africa and Europe, a place where East meets West. Morrocco population are Arabs (about 60%) and Berber (40%). A small percentage of accounts for the Europeans and the Jews. This is the third in the world in terms of population after the Arabic-speaking countries of Egypt and Sudan. Second language after Arabic in Morocco - French.The Top 25 most beautiful Moroccan women includes well-known actress, singer, model, winner of beauty contests with Moroccan roots, living in Morocco and beyond. 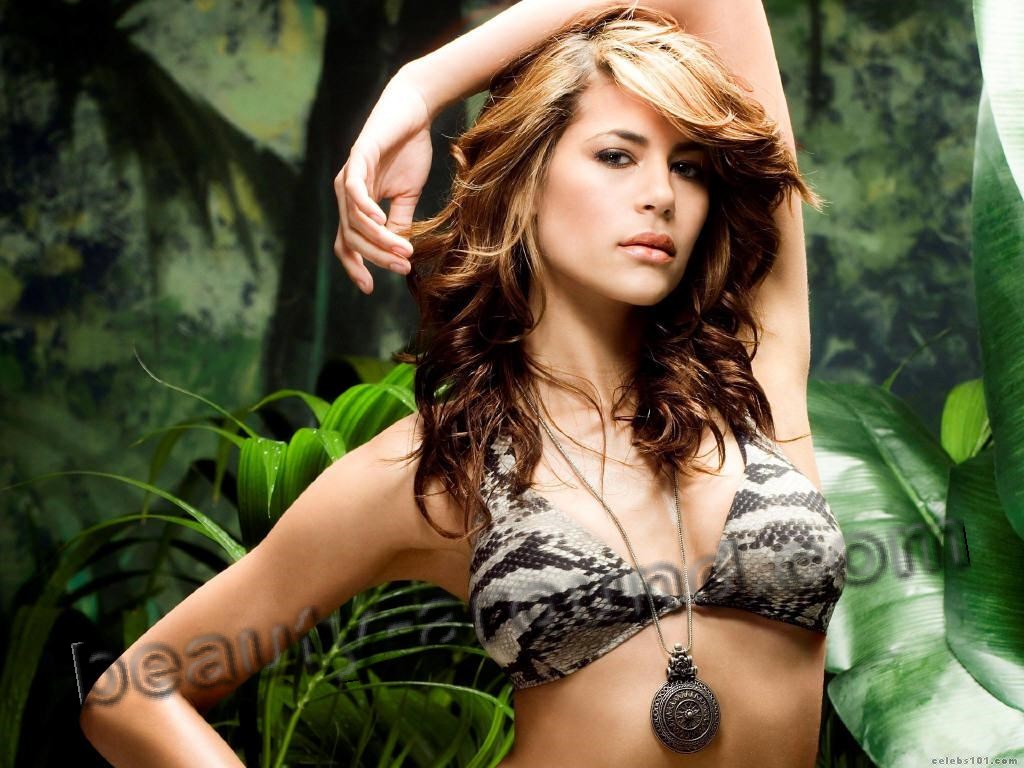 24. Sofia Essaidi (6 August 1984 Casablanca) - French-Moroccan singer. She was born to a Moroccan father and a French mother.

23. Morjana Alaoui (1983) - Moroccan/American actress. She is famous for her roles in Marock and Martyrs. 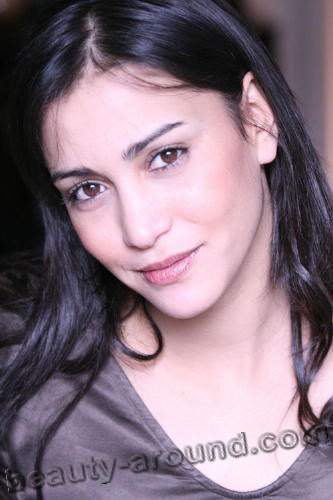 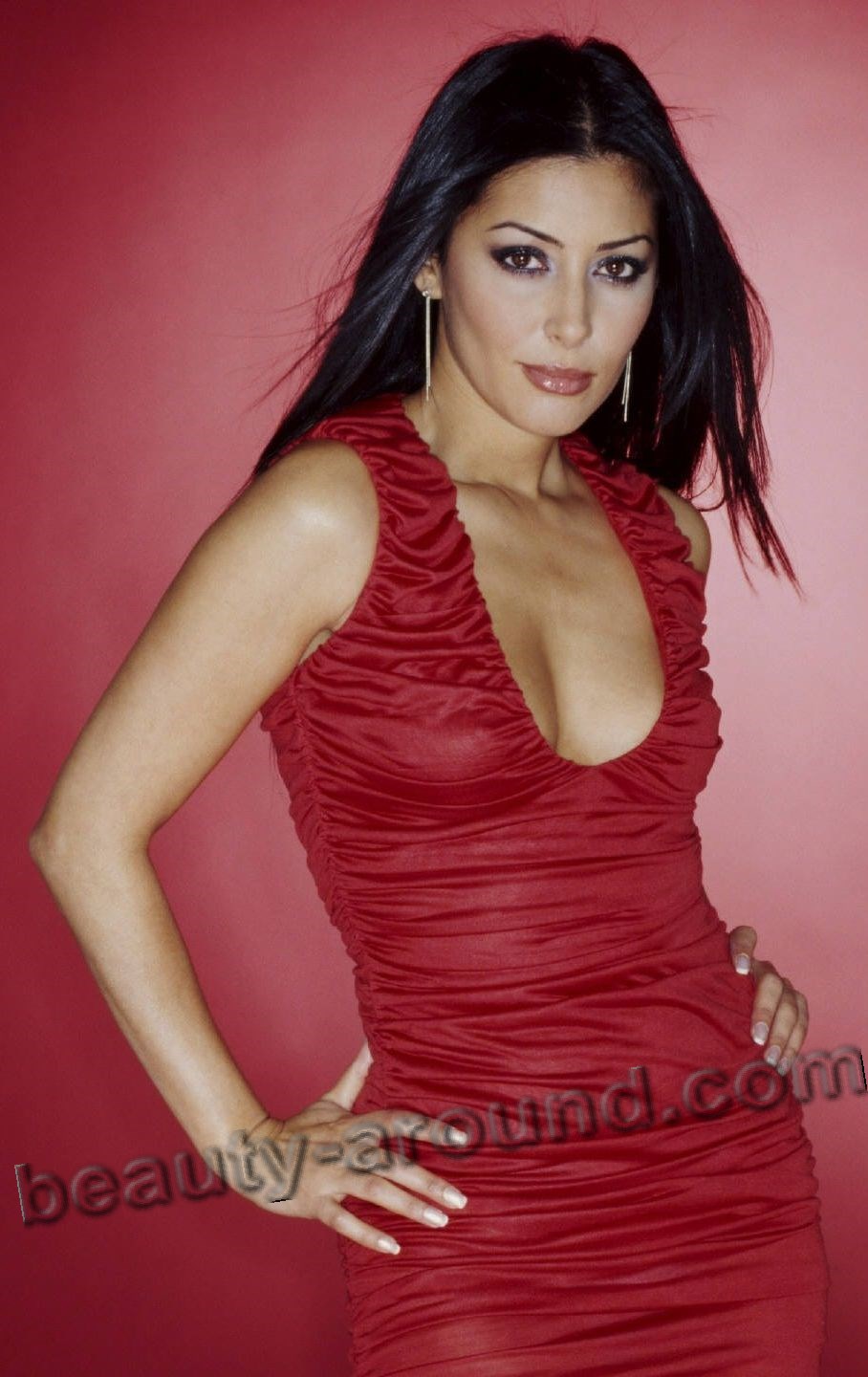 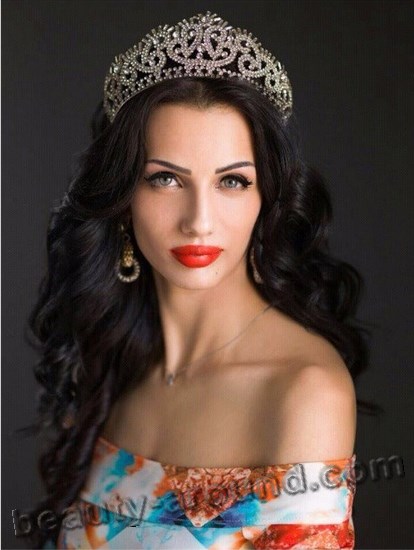 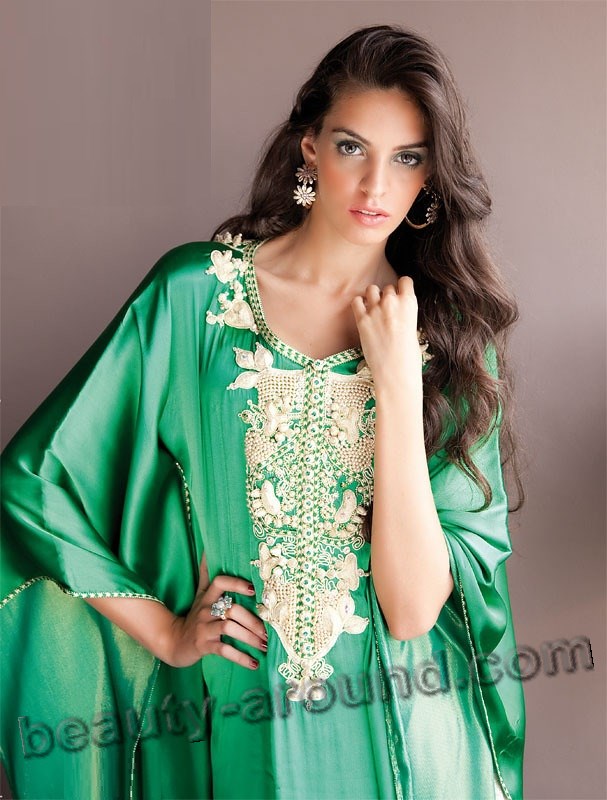 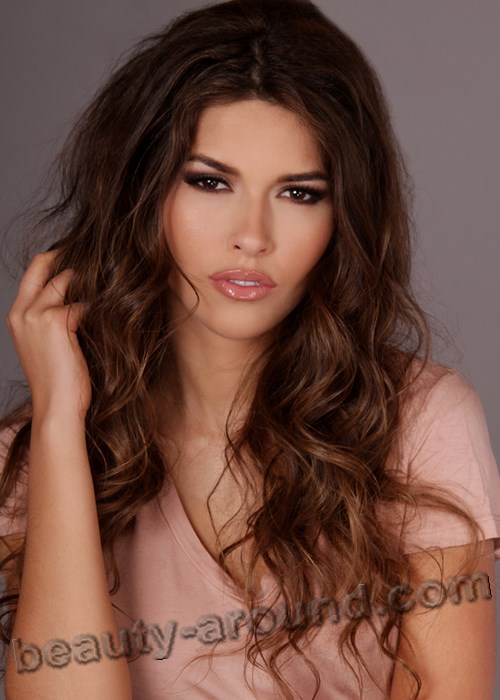 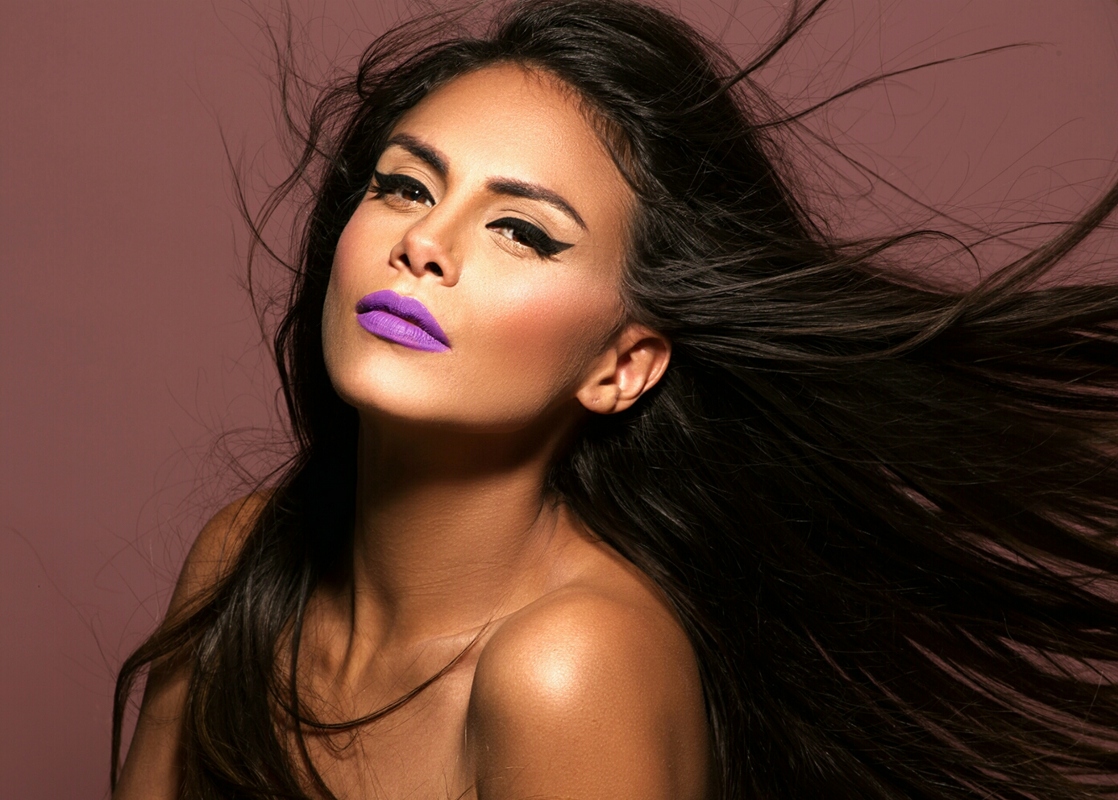 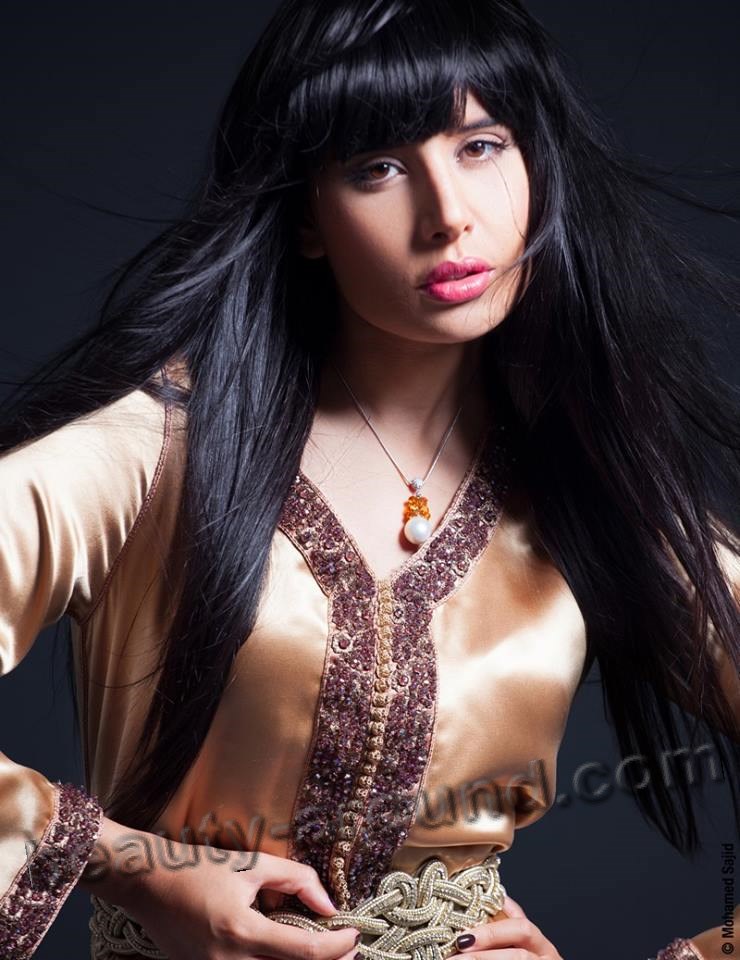 15. Amelle Berrabah (22 April 1984) - British singer, songwriter and former member of the Sugababes who replaced founding member Mutya Buena in the group in December 2005. Berrabah was born to Moroccan parents. 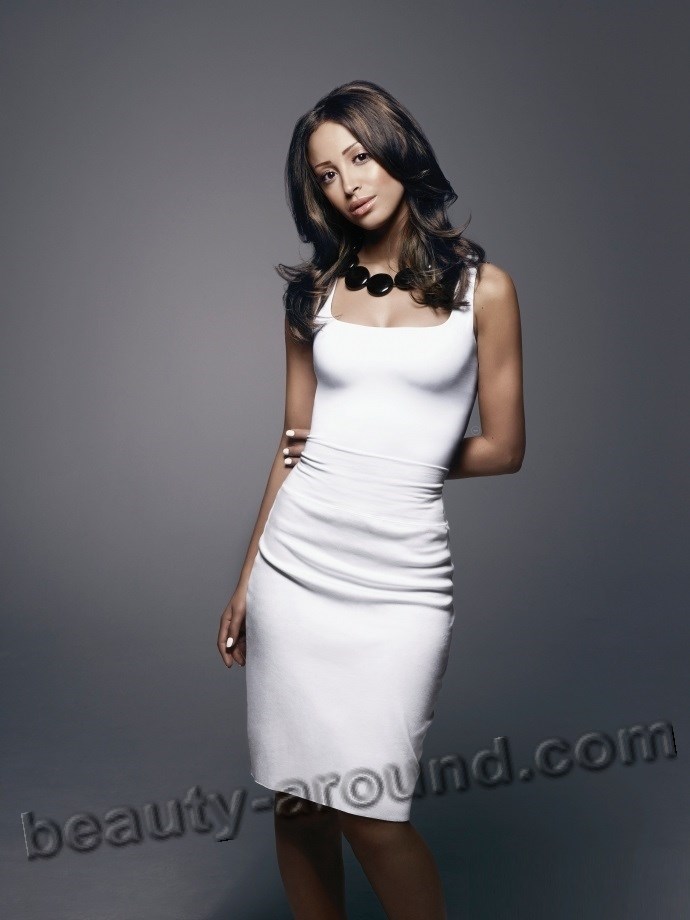 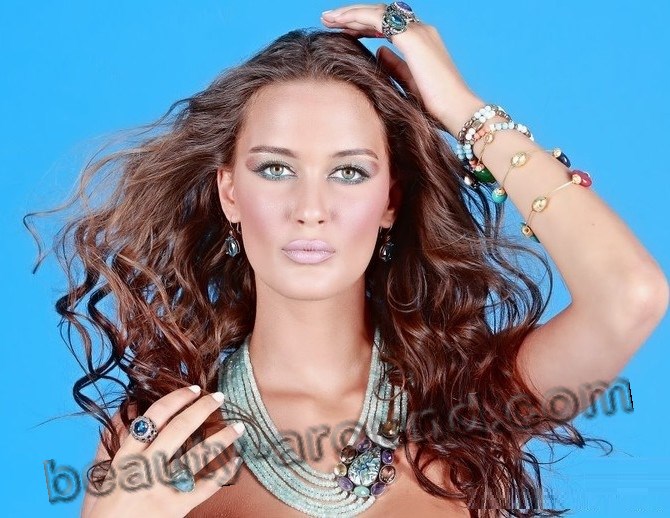 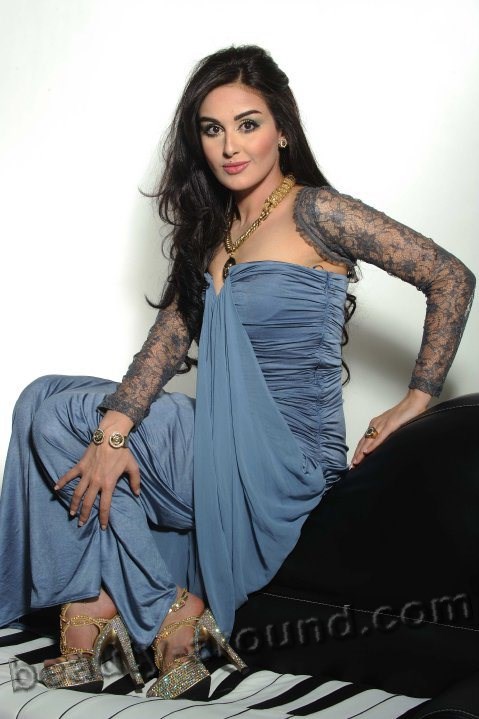 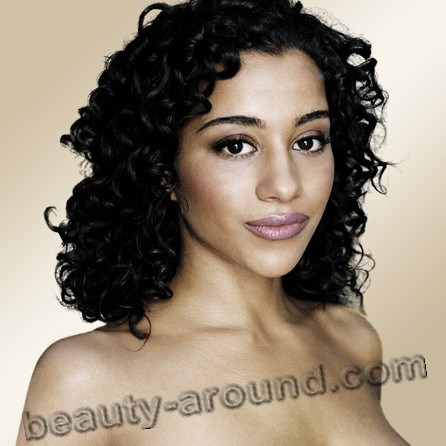 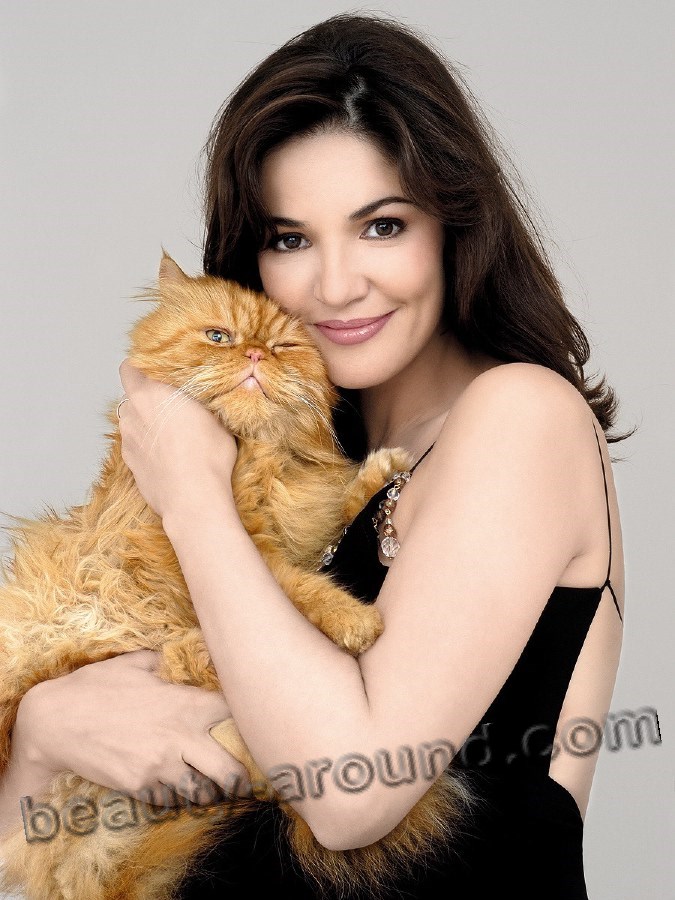 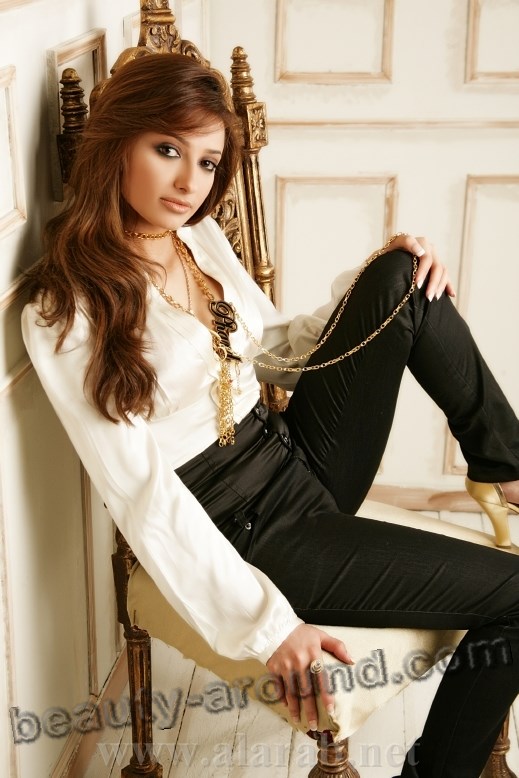 8. Sofia El Marikh (October 15, 1981) - Moroccan musician and entertainer. She was a contestant on Star Academy I. 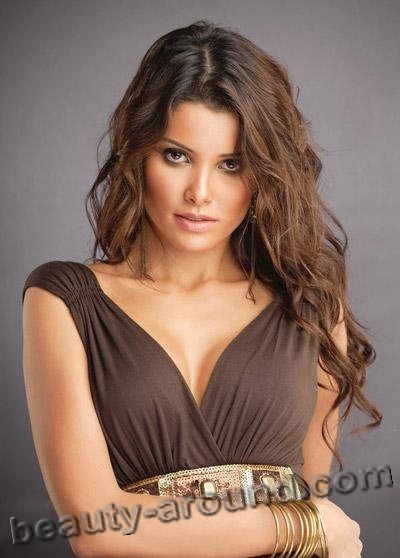 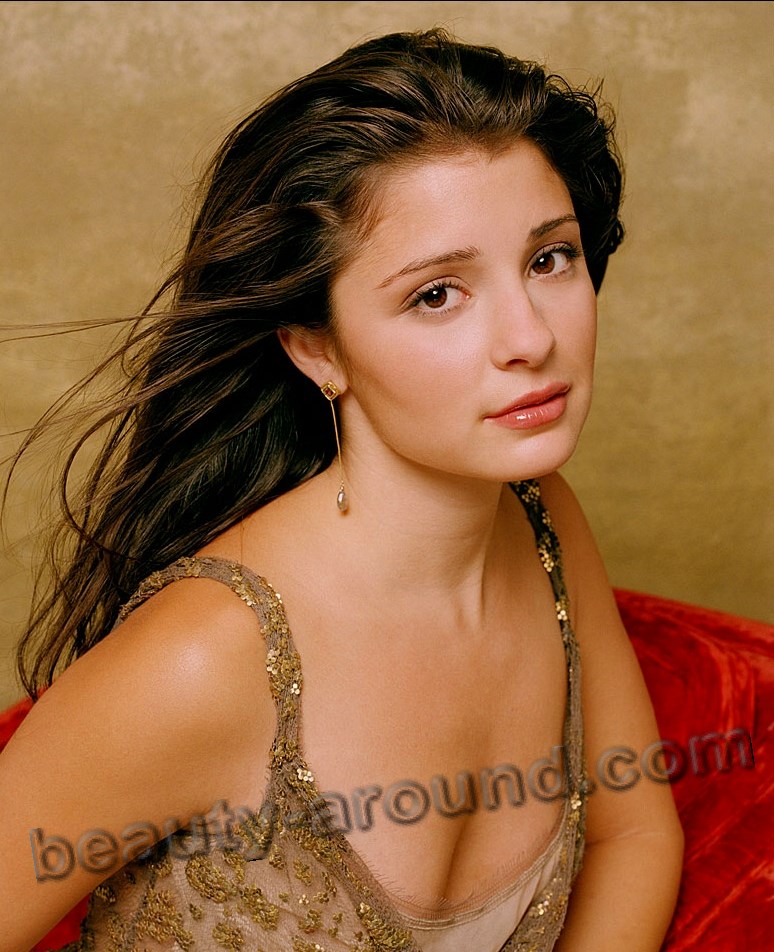 6. Ihssane Atif - is a Moroccan fashion model and actress. 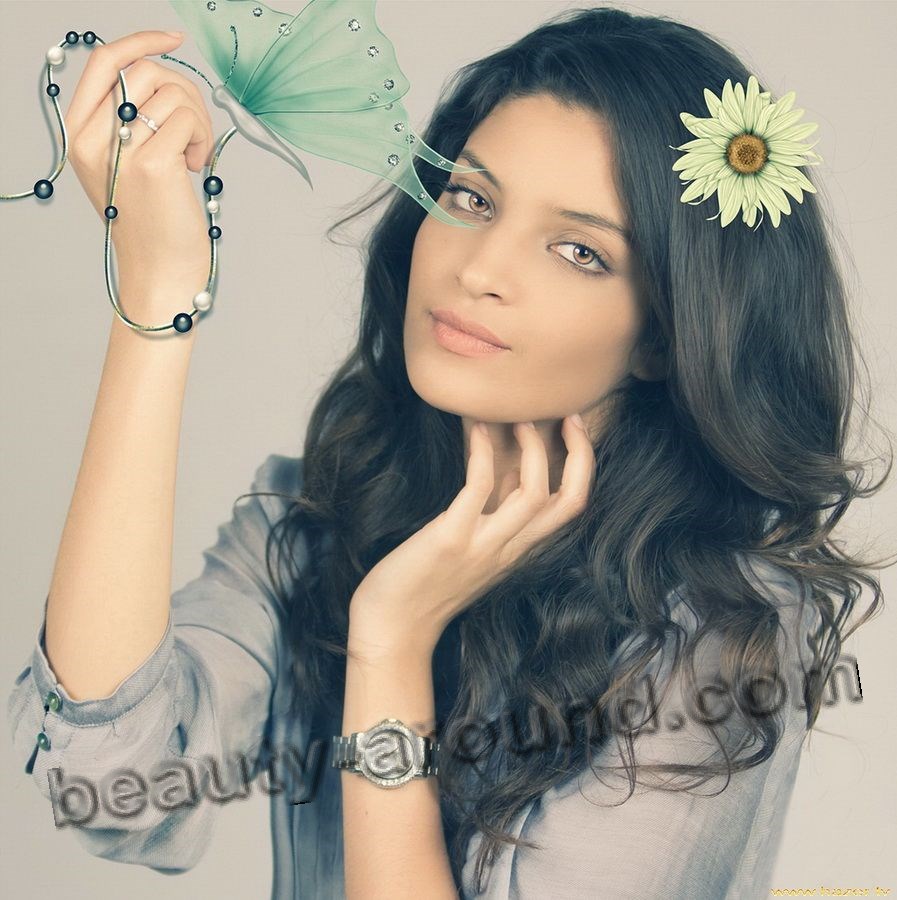 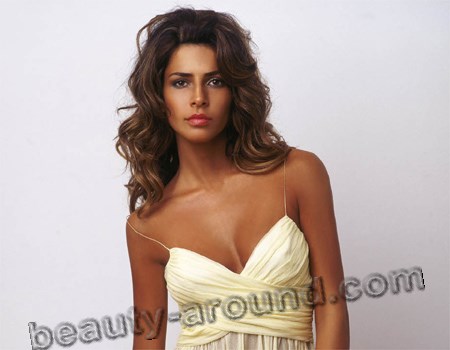 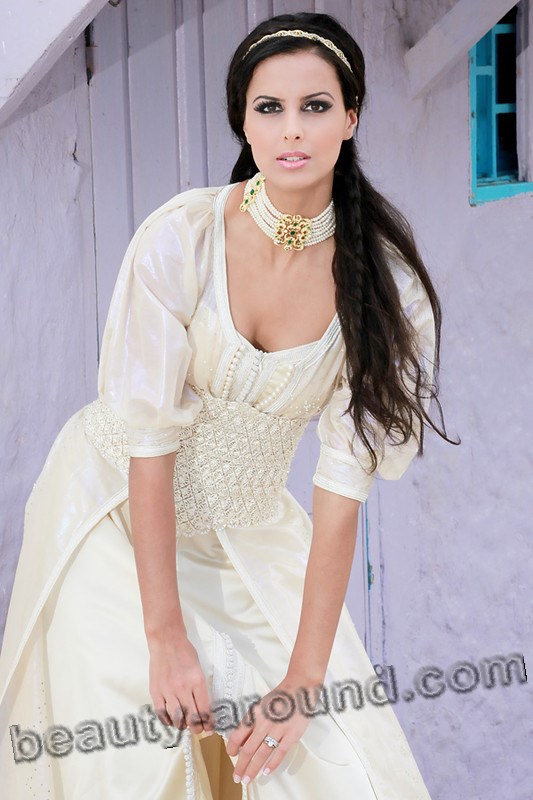 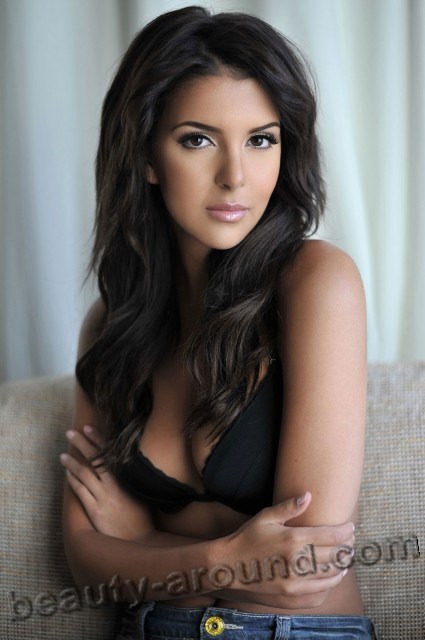 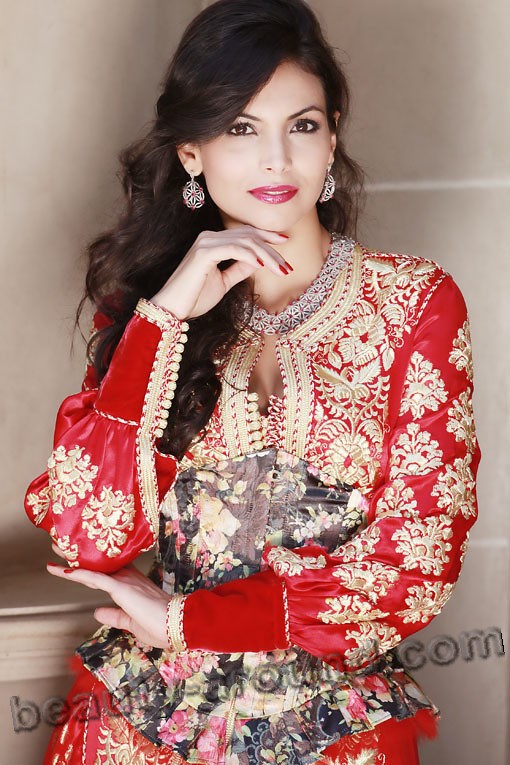 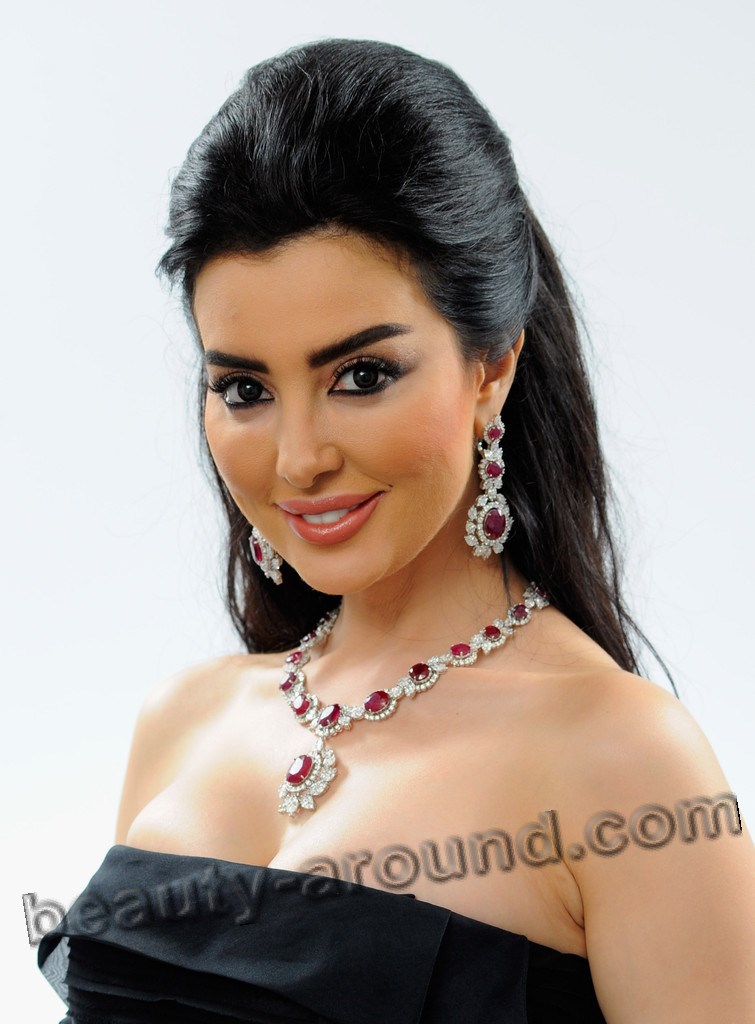 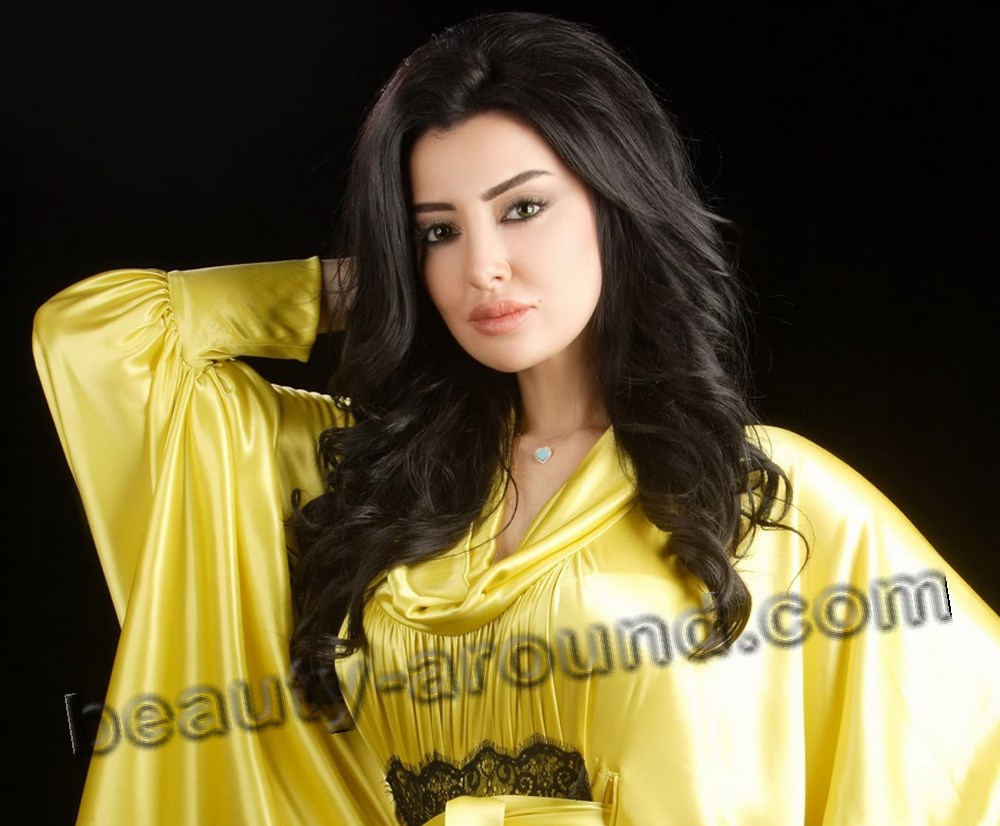 #6 Hector G Melendez 2017-10-27 05:54
I never thought that beauty was in that part of the world. Moroccan women are very gorgeous and well maintain in every physical aspects. You just won an admirer who appreciates beauty.
Quote
Refresh comments list
Add comment
back to top